When you were a kid, where did you put your Mego Batman villains after they were captured by the Darknight Detective?

In our house, we had a set of dining room chairs that had vertical bars on them and I’d sometimes use that to incarcerate foes like the Joker and the Riddler.

Well, now you no longer have to improvise: The Toyroom’s Anthony Durso’s latest custom Mego-style playset is none other than Arkham Asylum. 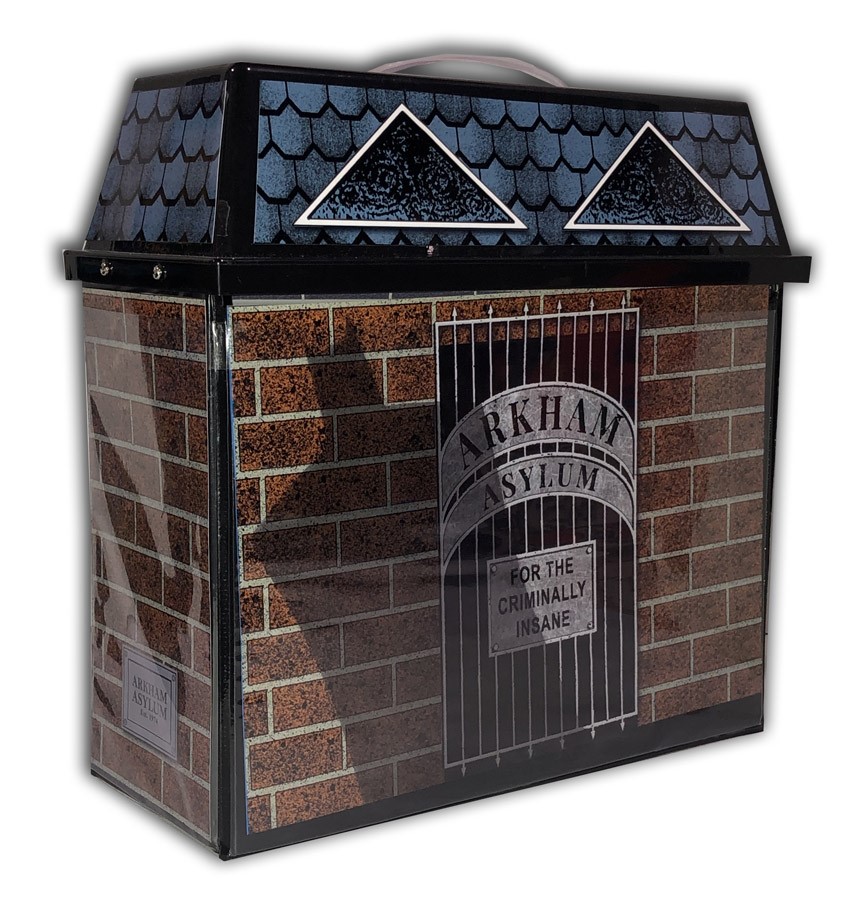 “After Wayne Manor, Arkham Asylum is probably the most important structure in Gotham City,” said Anthony, who is also a regular contributor to 13th Dimension. “This version was inspired by the Arkham Asylum insert included in the polybagged collector’s set for Batman: Shadow of the Bat #1 (1992). Other reference material was used in researching a look, including Arkham Asylum: A Serious House on Serious Earth, by Grant Morrison and Dave McKean, but it seems its design is often open to interpretation. And that goes for inmates as well.” 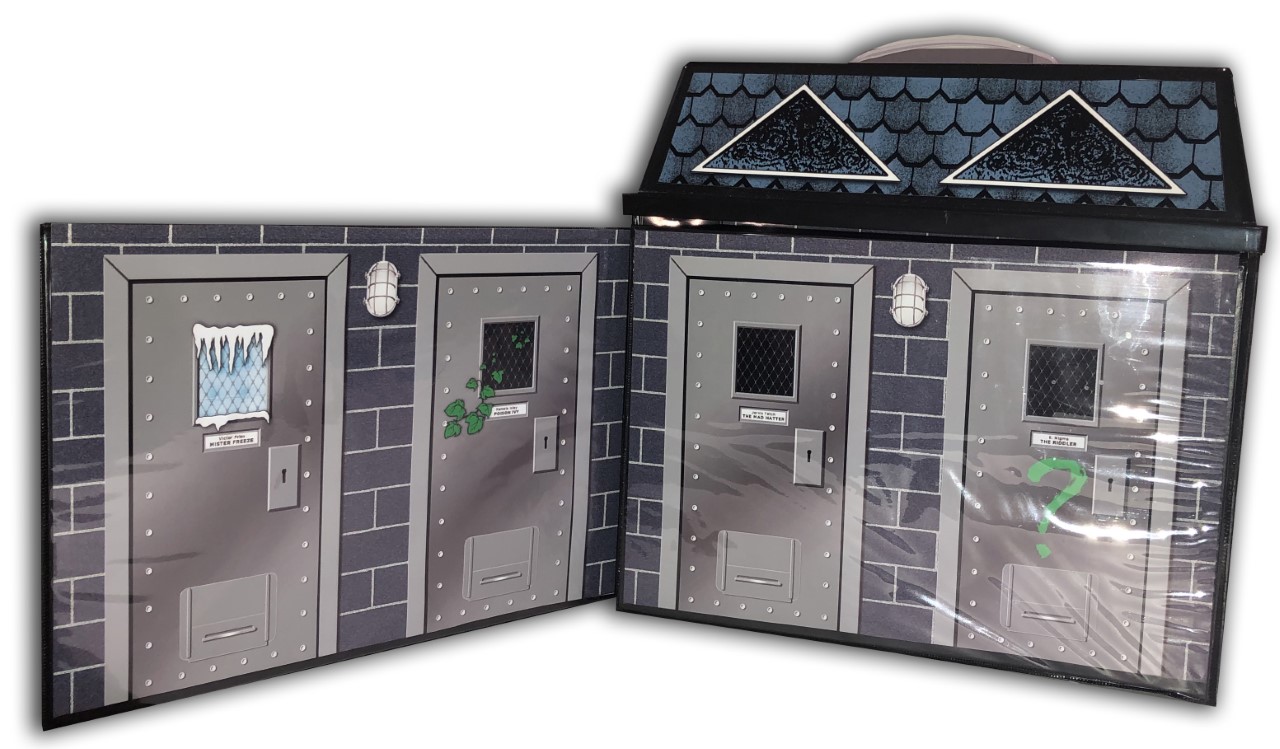 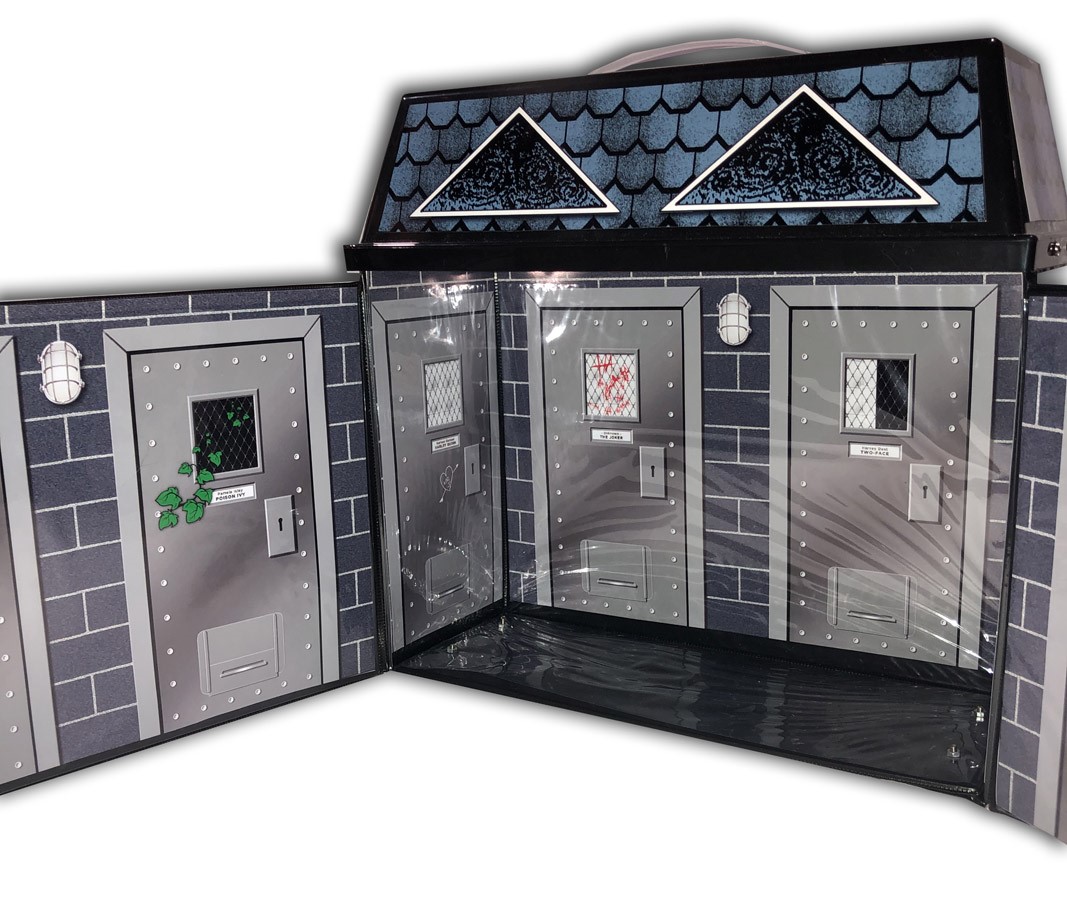 “With the cells I chose the classic villains that define Arkham to me. I tried to give some uniqueness to each, but not all, of the cells. Mr. Freeze’s for example, would probably be temperature controlled. Harley Quinn’s cell is smack-dab in between Poison Ivy and The Joker. Ivy’s cell is dark, brooding perhaps because Harley and Mr. J are chatting away. Two-Face’s cell is divided, of course, half in the light and half in darkness. Croc and Clayface’s cells both show the residue of escape attempts,” he added. 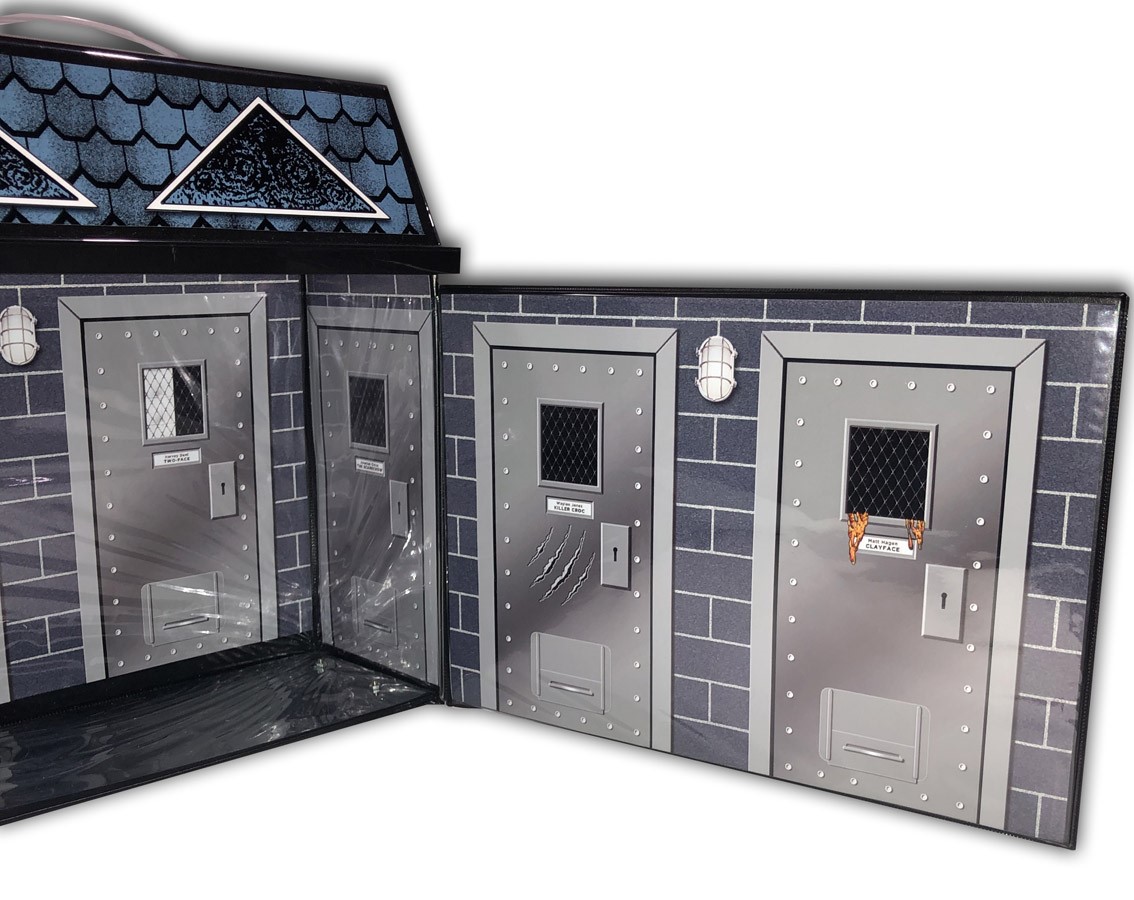 “Obviously there doesn’t seem to be a lot of preventative tech or caution at play here because how else can you explain the repeated escapes of these dangerous criminals?” Anthony joked. 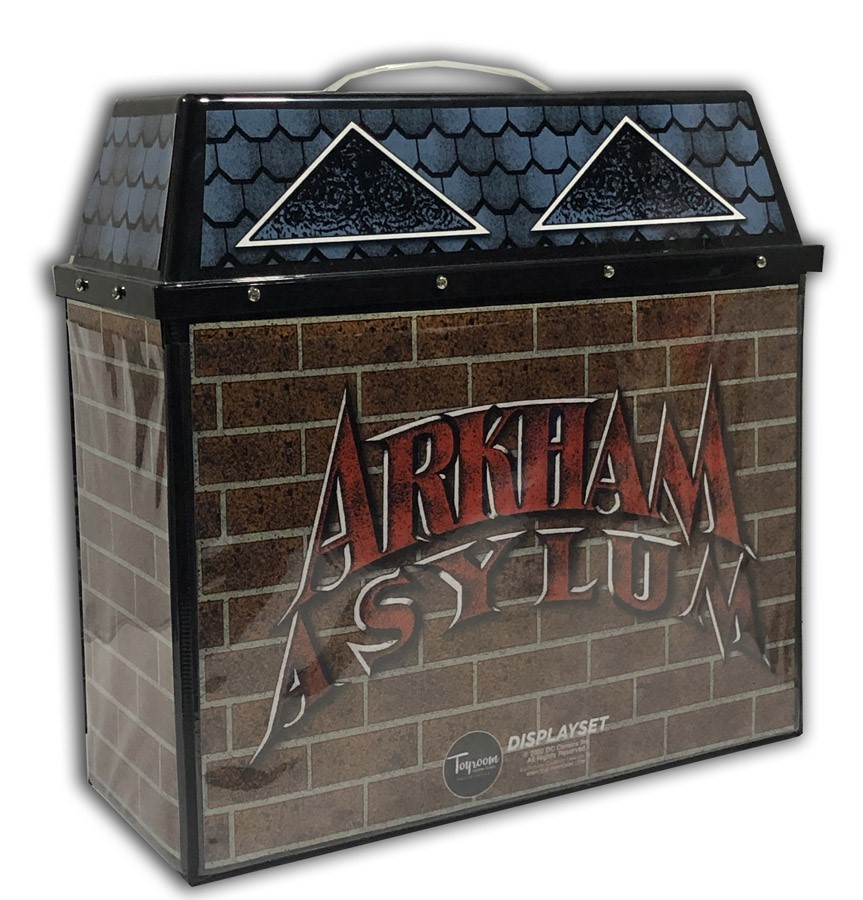 — You know who’s not in here? The Penguin. And I totally agree with Anthony for not including him. The Penguin may have his fetishes but he’s not insane. State pen for that fine-feathered fink, I say. And Catwoman? Well, even when she’s a villain, she’s not mad. Good calls on both. 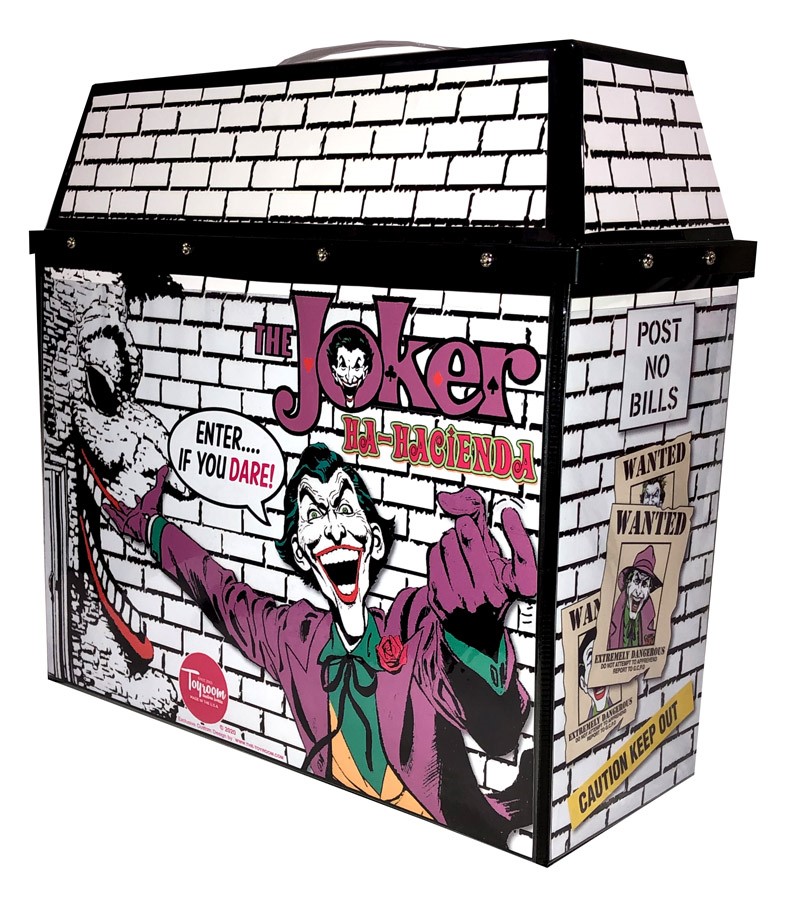 — INSIDE LOOK: The ‘Mego’ JOKER HA-HACIENDA Playset You’ve Been Waiting For. Click here.