Bring Back the Treasuries!

One thing I miss about today’s comics culture is the treasury edition — that oversized goldmine of comics glory that brightened the Bronze Age.

Did you know that today is Alien Abduction Day? It’s true! Dark Horse Comics founder Mike Richardson knows it — and he’s here to talk about extraterrestrials, Project Black Sky and his own childhood Close Encounter! 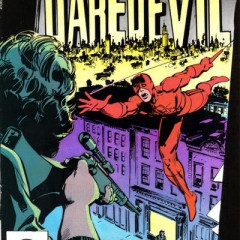 The Five Most Underrated DAREDEVIL Stories You Must Read, by MARK WAID

Mark Waid and Chris Samnee’s wildly popular Daredevil series relaunches as part of All-New Marvel Now! with a #1 issue on Wednesday. So Mark stopped by with a list of the most underrated stories starring the Man Without Fear! 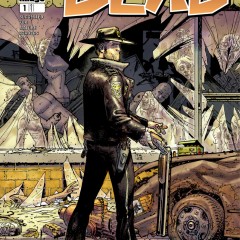 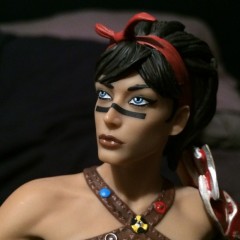 Be still my beating heart, my lovely, porcelain goddess is going to star in DC’s new Infinite Crisis digital-first comic!