An exciting scene worthy of any Batman movie, show or comic… — UPDATED 2/28/21: The late Olan Soule, who memorably voiced the Caped Crusader in the 1968 Filmation cartoon series The Adventures of Batman and later in Super Friends, was born 112 years ago, on Feb. 28, 1909. (He died in 1994.) I’m a huge fan of Soule’s work — he was the quintessential Bat-voice of the Silver and Bronze Ages — so it’s the perfect time to re-present this piece from 2017. Dig it. And click here to check out our recurring feature THE FILMATION FILES. — Dan — I’ve been having a blast over at The Batcave Podcast discussing every episode of the 1968 Filmation Batman series. (Click here and here for more on that.) This week, host John S. Drew and I check out How Many Herring in a Wheelbarrow?, a Joker corker by Bill Keenen, and the weak sauce In Again, Out Again Penguin, also by Keenen. (Click here or here to listen, or download it on iTunes — you’ll dig it.) While I still haven’t picked an overall favorite episode yet — though Herring is definitely a strong contender — there’s no question in my mind that the series hit its pinnacle with a single sequence in this entry: When Batman and Robin slide toward their doom, zipping toward a fiery furnace bearing the ebony carved face of the Joker. It’s fantastic and for decades has remained the most memorable aspect of the entire series for me. The set-up is simple: Batman and Robin get lured into a dark room and the Joker taunts them by flashing on full-size wall panels bearing his image. Next thing? A trap door drops the Dynamic Duo onto a slide, as the Joker watches them on CCTV, heckling them all the way: They round a curve and … Awesome. It’s reminiscent of Catwoman’s trap from the live-action episode The Purr-fect Crime. But it’s edited so smartly, with exciting music and quick cuts, that it stands on its own as a 1-minute, 14-second masterpiece until the screen fades as the cliffhanger reaches its climax before the commercial break. (SPOILER ALERT: They escape at the beginning of Part 2.) Anyway, there’s a lot more to recommend the episode and John and I also have fun with the highly questionable logic... 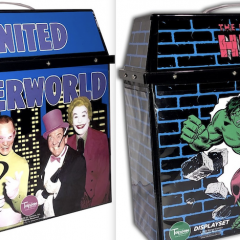 A groovy clearinghouse for your Toyroom playset needs… 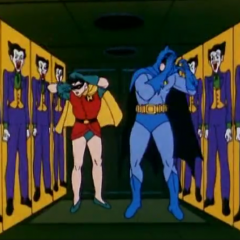 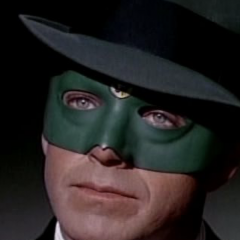 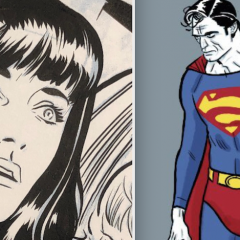 SUPERMAN ’78: Dig These Hints That MARGOT KIDDER, BIZARRO Will Be In DC’s New Comic 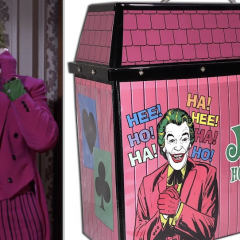 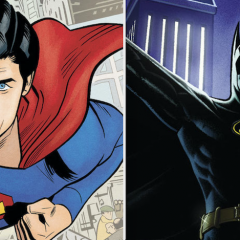