GOTHAM TRIBUNE: Get Ready for … BATAPALOOZA!

Either it was good planning or bad, but we have a TON of Batmaterial for you this week. Exclusive interviews and art! Comics reviews! Gift Guide items! You name it, we got it. So welcome to our first-ever BATAPALOOZA!

Why do I write so much about Batman? Why does a Bathound lick its … HEY NOW!

Anyway, if you had a shiny new website, wouldn’t you wanna write about your fave character as much as you could? Me too! Oh, don’t worry, we have plenty o’ non-Batstuff this week (like so), but we also have an embarrassment of Batriches that we’ll be sharing over the next several days!

— A hilarious interview with writer Sholly Fisch, who this week is bringing you the Comic That Had To Happen: Scooby-Doo Team-Up #1, featuring … Batman and Robin! With fancy, EXCLUSIVE art! That one will be hitting the site shortly.

— At the opposite end, 13th Dimension contributor Scott Jolley talked with Mark Andreyko, the guy who took over Batwoman starting with this week’s issue … after the very controversial departure of J.H. Williams III and W. Haden Blackman. You’ll see that a little later on.

And as the week goes on:

— Part 2 of my interview with Nightwing scribe Kyle Higgins, who picks Dick Grayson’s true love … and his favorite Nightwing outfit!

— A double-barreled look at the other controversial Batbook, Harley Quinn #0, from Conner and Palmiotti and a cast of thousands. 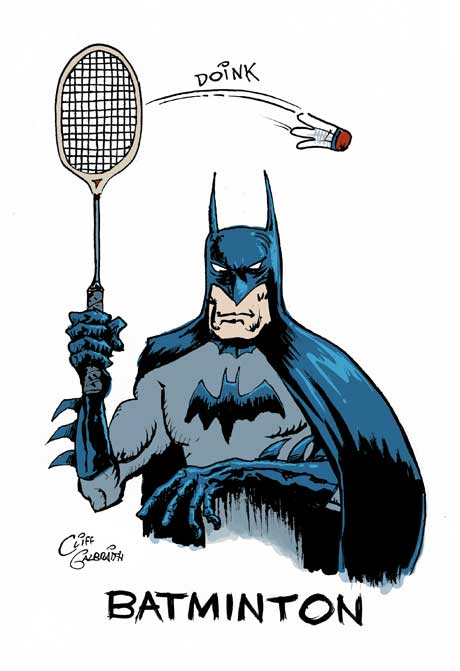