GOTHAM TRIBUNE: Kyle Higgins on Dick’s True Love … and Who the Next Robin Might Be

Home » BATMAN'S HOT-LINE » GOTHAM TRIBUNE: Kyle Higgins on Dick’s True Love … and Who the Next Robin Might Be

It’s Batapalooza! It’s Part 2 of our talk with Kyle Higgins, the Nightwing writer. Last week, we talked about Dick Grayson and his changing world. Today, we talk about Dick’s personal life, his best costume … and who just might be the next Robin …

DG: Which of the outfits do you consider to be your all-time favorite outfit? 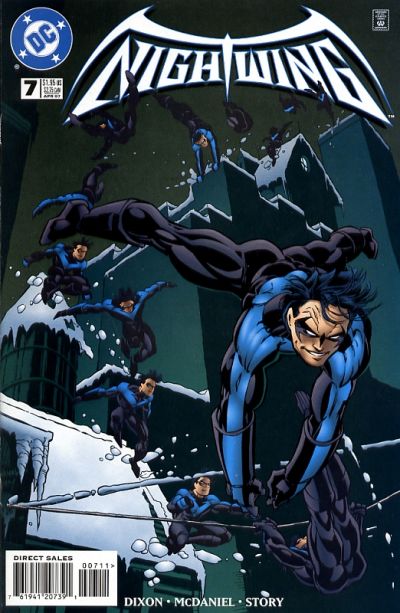 OK, and if you were going to say who his true love is, after all the girlfriends he’s had, who would it be?

Well, I’m gonna get some flak for this but I would say Barbara Gordon because that’s who I grew up with in both the animated series, as well as the Dixon-McDaniel stuff.

Then why do you think you’re going to catch flak?

Because there are a lot of Kory (Starfire) fans out there. (Laughter)

I think Kory’s great … (but) she wasn’t in the era of Dick’s life that I responded to and found the character during. 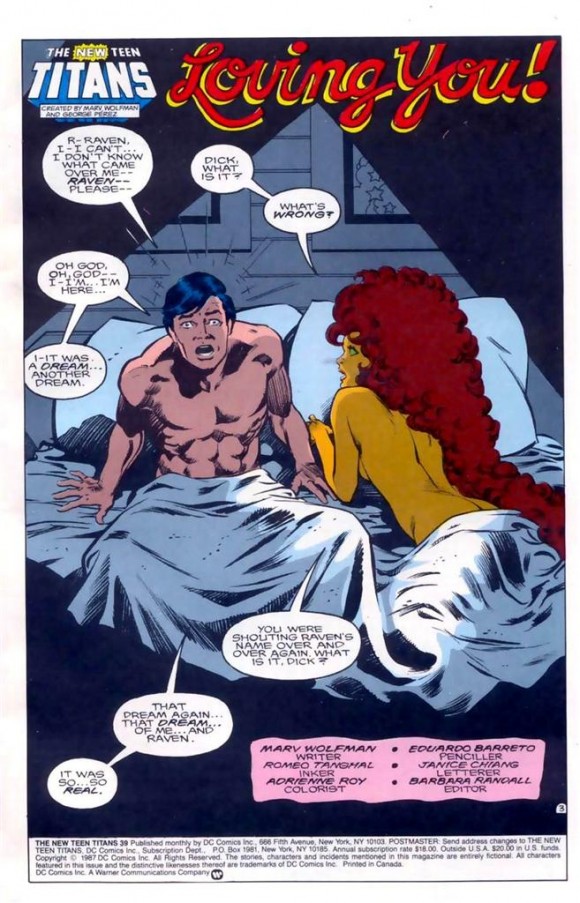 It’s really them getting into what happened between them a little bit, and what might happen in the future.

He said that Dick will stay in Chicago as long as he has the character and teased a new villain coming to the book:

The next villain that’ll be popping up — she isn’t really a villain, she’s a little bit more of a femme fatale — her name is Marionette and she’s already been in the book, actually. So it’s bringing a character back and she looks a little bit different. 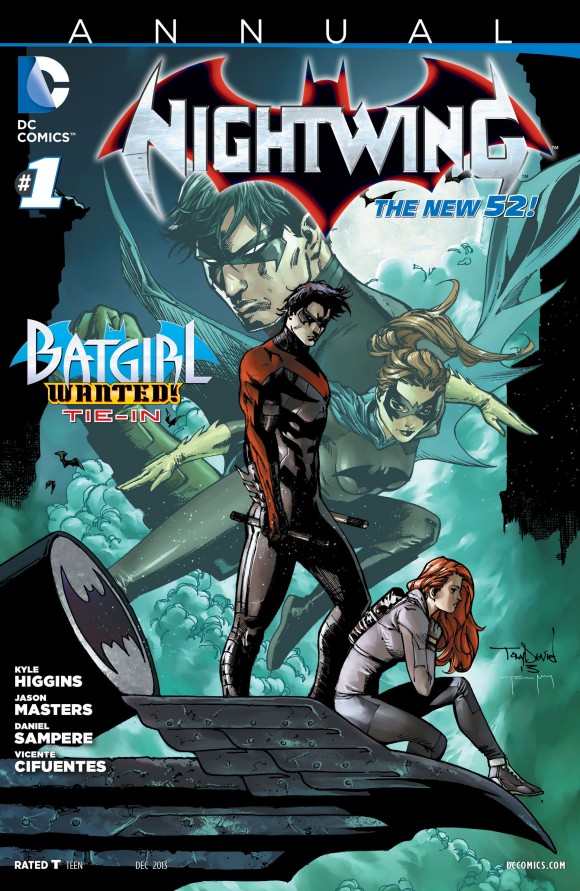 We ended on a discussion of who should be the next Boy or Girl Wonder. Higgins clearly seemed to know more than he could say:

Uhh, who should be the next Robin? Does there have to be a Robin?

I think so yes.

And do you know who this person is?

… in my opinion, it would have to be someone brand new.

Aaand, do you know who it is?

Uhhhhh, … yeah, I don’t know … I don’t know if there is gonna be Robin. You should ask Pete Tomasi or Scott Snyder.

Oh, I intend to. At some point. 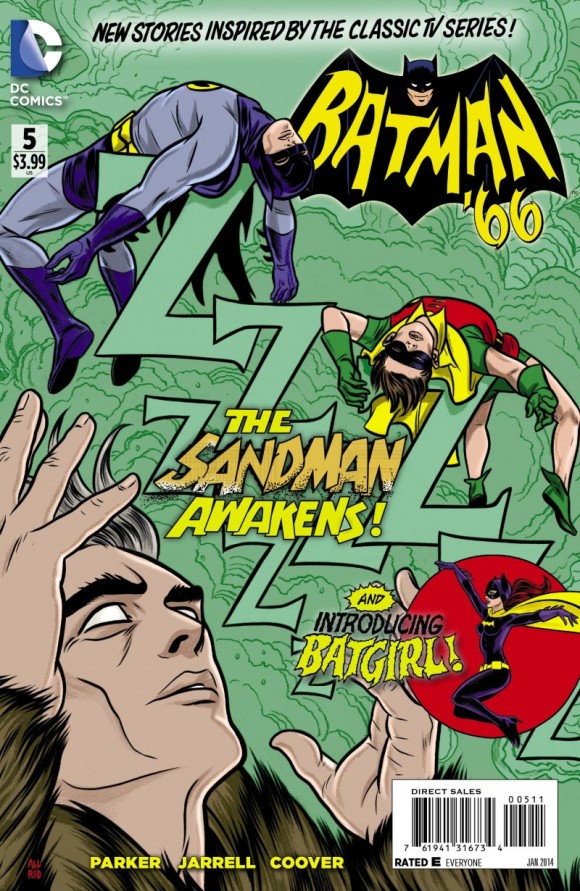