Hitting up the comics racks — 44 years ago! 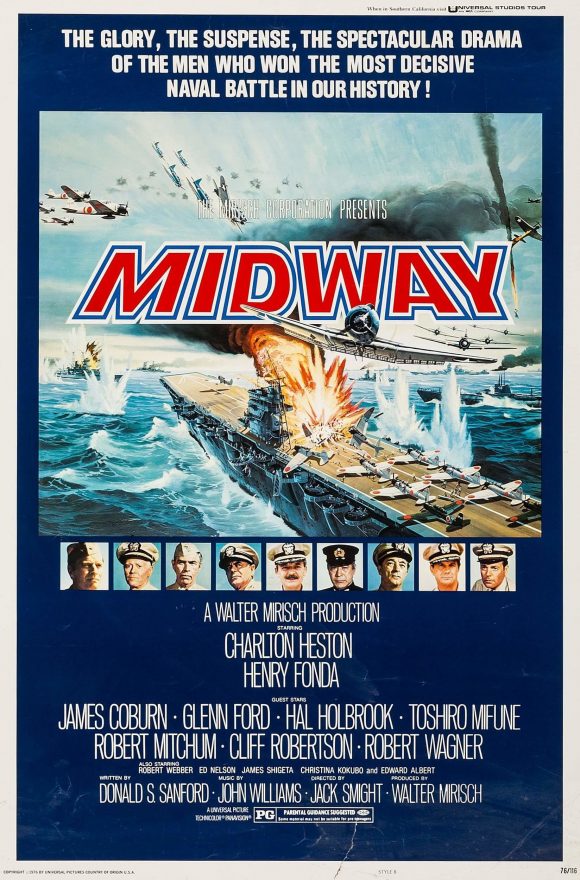 So let’s set the scene: Republican Gerald Ford was running for re-election and would ultimately face Democrat Jimmy Carter for the presidency. Midway, starring an all-star cast led by Charlton Heston and Henry Fonda, was a box-office smash. All in the Family was still a big hit on TV. And Wings’ Silly Love Songs sat atop the Billboard 100.

The Joker #9, DC. This series was really strange: Because of the Comics Code, the Clown Prince of Crime had to be foiled at the end of every story. So with that tension gone, the series basically was an excuse to have the Joker face off against various DC heroes and villains. The first issue was terrific but the run turned pretty campy after that. This was the final issue — but if you want a real corker, check out the “lost” Joker #10 that wasn’t published until last year. It is off-the-hook wacky — with a cameo by Elton John as Lucifer. (Click here for more on that madness.) 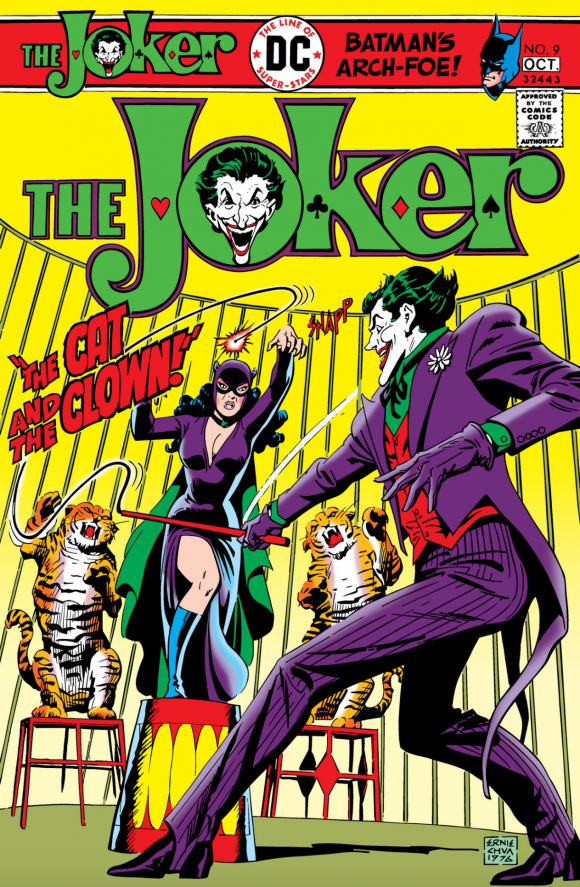 Scott adds: This short-lived Joker solo series has become almost legendary in recent years, mostly just for novelty’s sake, but I can never resist a Bronze Age comic with Catwoman in this costume.

Marvel Treasury Special: Captain America’s Bicentennial Battles, Marvel. Come on, it’s only a few weeks until July 4 — how could you resist this? Jack Kirby, having returned to Marvel, sent Steve Rogers through the history of America, aided and abetted by a team of inkers and artistic collaborators, a who’s who of the Marvel Bullpen: John Romita, Marie Severin, Frank Giacoia, Barry Windsor-Smith, Herb Trimpe, John Verpoorten and Dan Adkins. 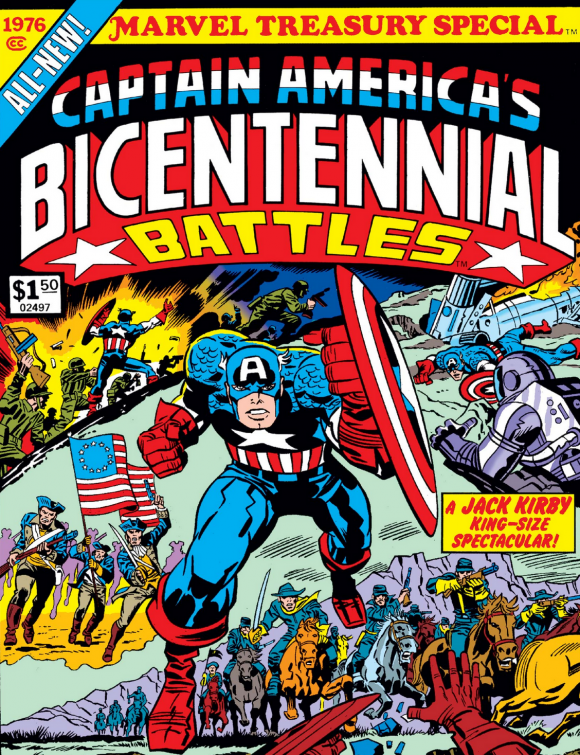 DC Super-Stars #7, DC. Is there a more summery superhero than Aquaman? I’d say not. A reprint collection starring the Swift and Powerful Monarch of the Ocean, his enemies and his allies. 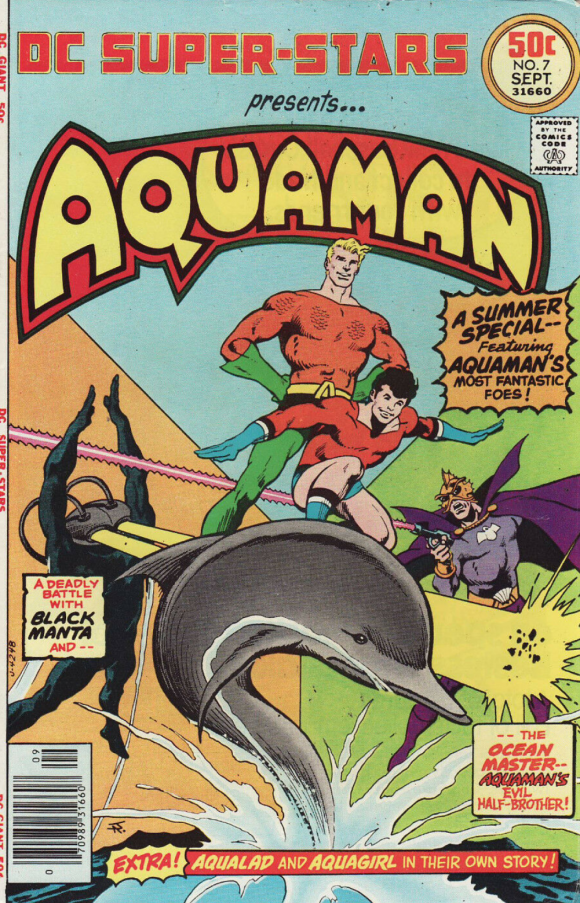 Star Trek #39, Gold Key. By the way, you want wacky? Gold Key’s Star Trek series largely bore only a passing resemblance to the show, which by this time was a big syndication hit after its three-year network run in the ’60s. Nevertheless, the comics are entertaining in their own, offbeat way. (Click here for more on the series.) 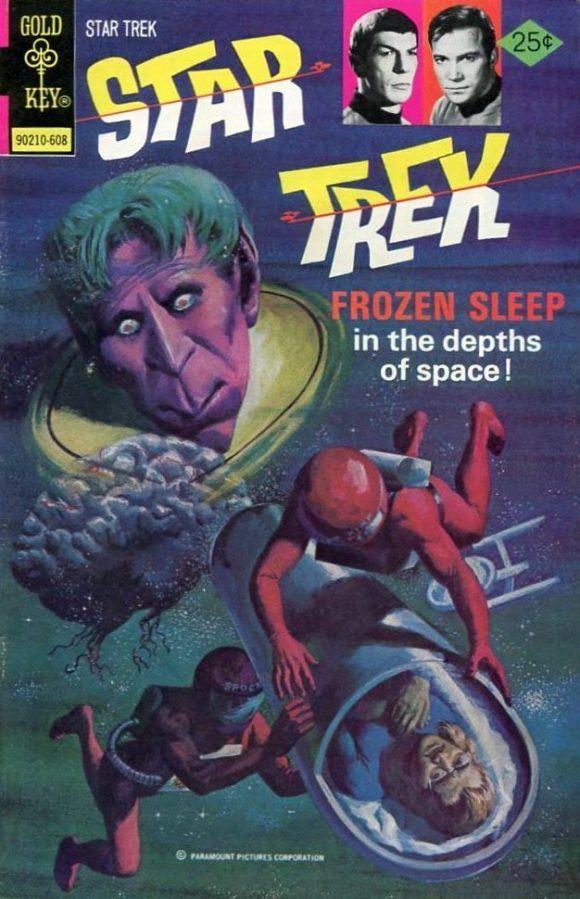 Jungle Action #23, Marvel. It’s a reprinted 1970 Daredevil story featuring Black Panther, by Roy Thomas, Gene Colan and Syd Shores. But it’s got one of the coolest Black Panther covers ever, by John Byrne and Dan Adkins. 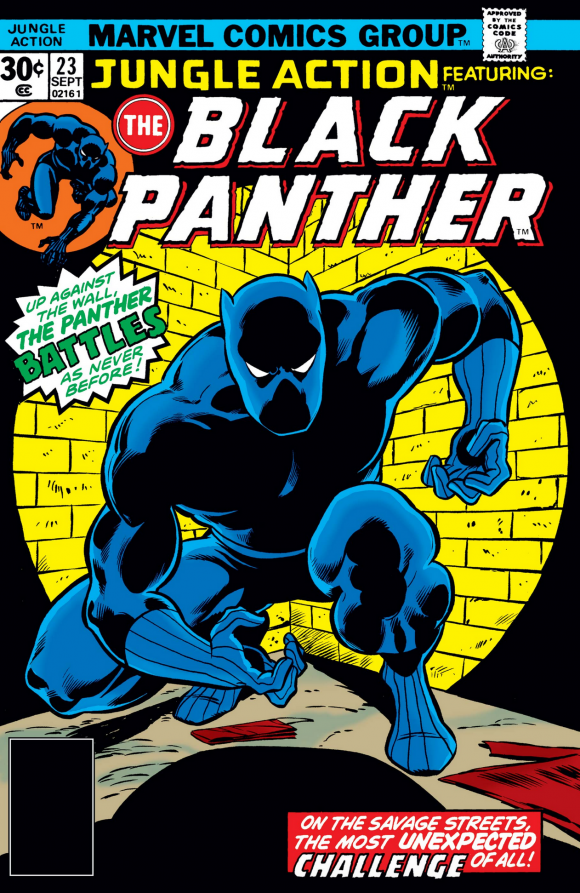 Marvel Tales #71, Marvel. Also a reprint, natch, but this one is an all-time classic, featuring the death of Capt. Stacy, by Stan Lee, Gil Kane and John Romita. 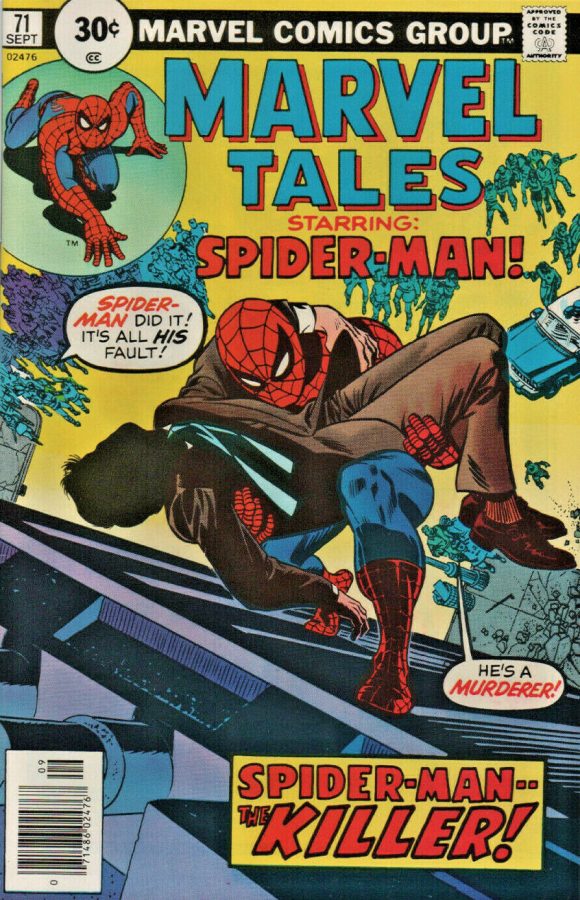 Nova #1, Marvel. I could never find Nova issues on the spinner when I was a kid. I saw all the house ads in the other comics, but finding an issue of Nova was like finding a four-leaf clover. So frustrating. 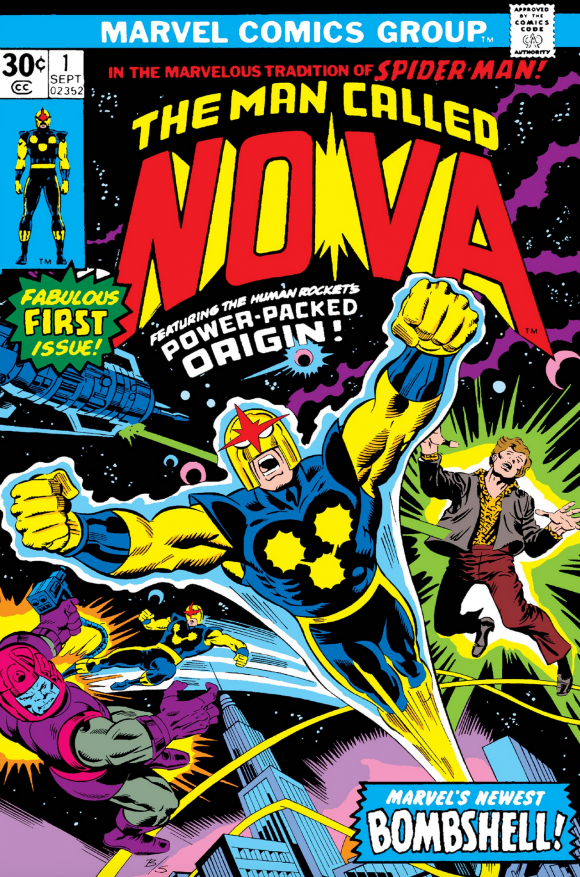 Avengers #151, Marvel. One of my favorite “new-roster” issues, here’s where the Beast joins the team! Plus, look at that great ‘70s Kirby cover! 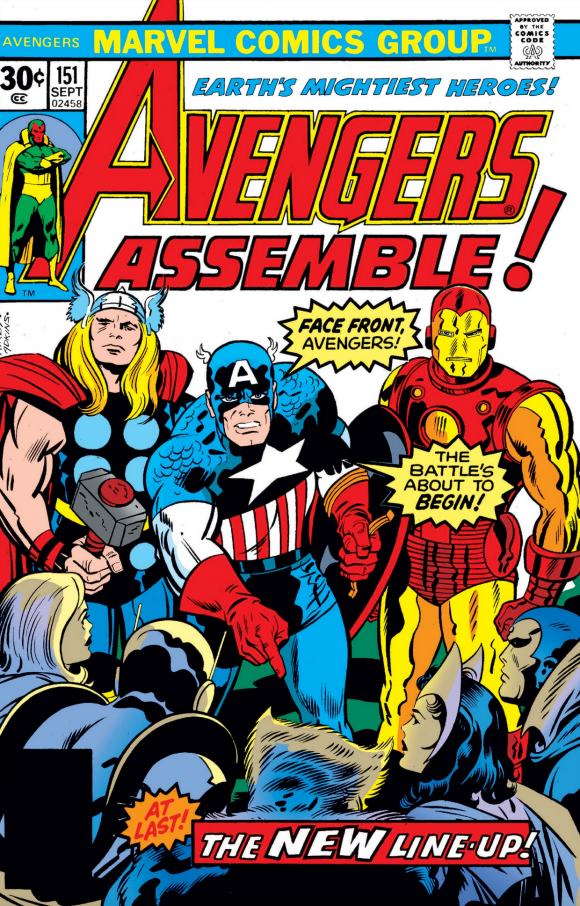 World’s Finest Comics #240, DC. To be absolutely honest, I have never read this issue and have no idea what transpires within. But there is absolutely no way I could have resisted this cover. What the devil is going on? 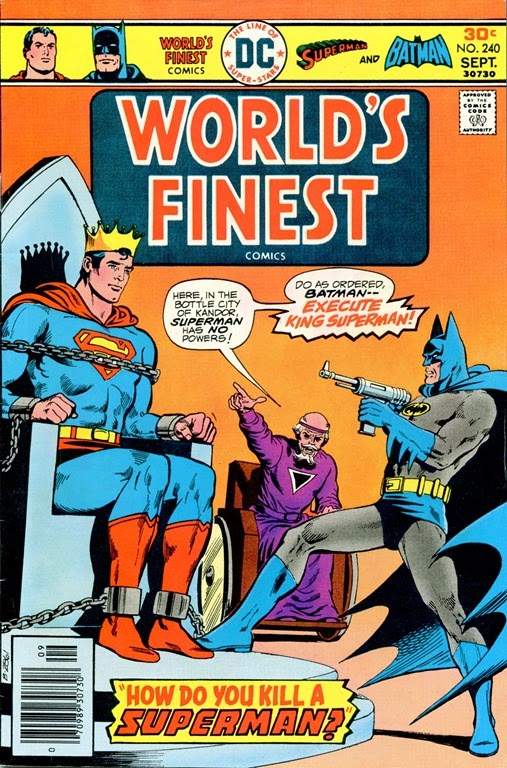