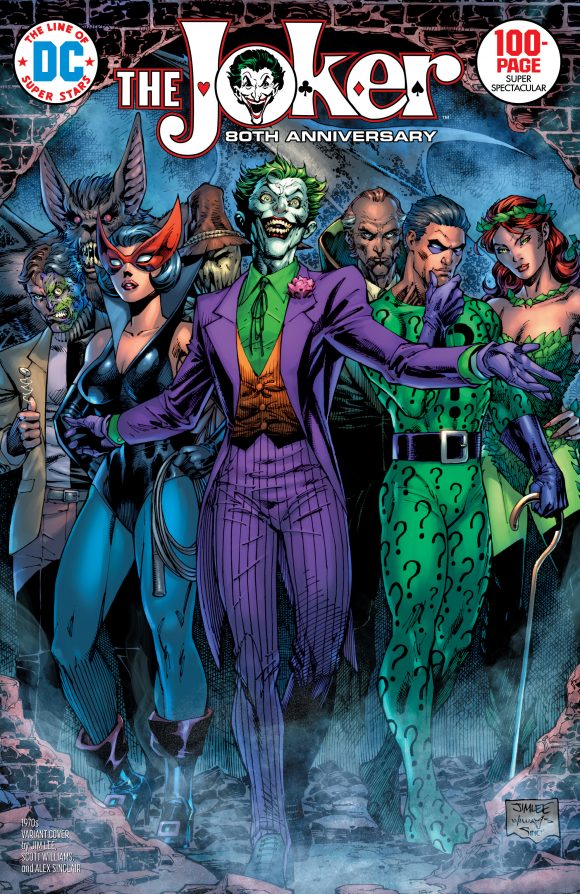 DC Classics: The Batman Adventures #1, DC. DC barely announced this line of $1.99 reprints, with this title released to coincide with the print debut of Batman: The Adventures Continue #1 (see below). DC just last week cancelled a load of Facsimile Editions, Dollar Comics and DC Classics and it’s hard to say whether they’ll come back. But if you want your vote heard, pay the two bucks for this one. 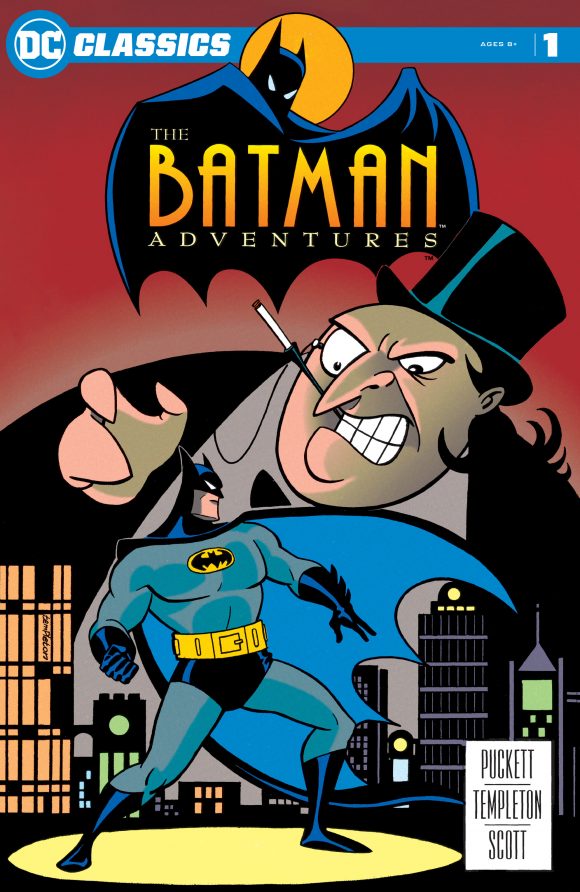 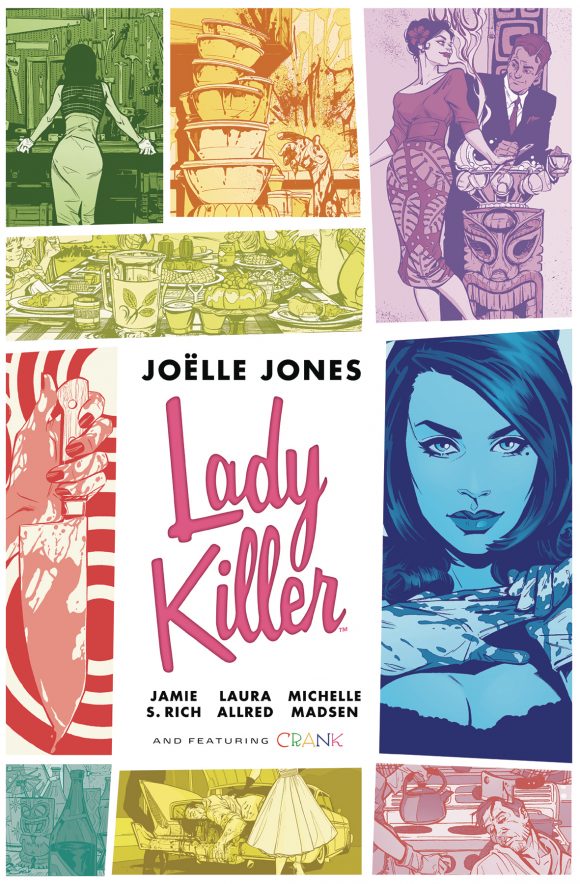 Batman: The Adventures Continue #1, DC Comics. Probably my most anticipated new series of the year, with Alan Burnett, Paul Dini and Ty Templeton telling brand-new stories in the universe of the classic Batman: The Animated Series. 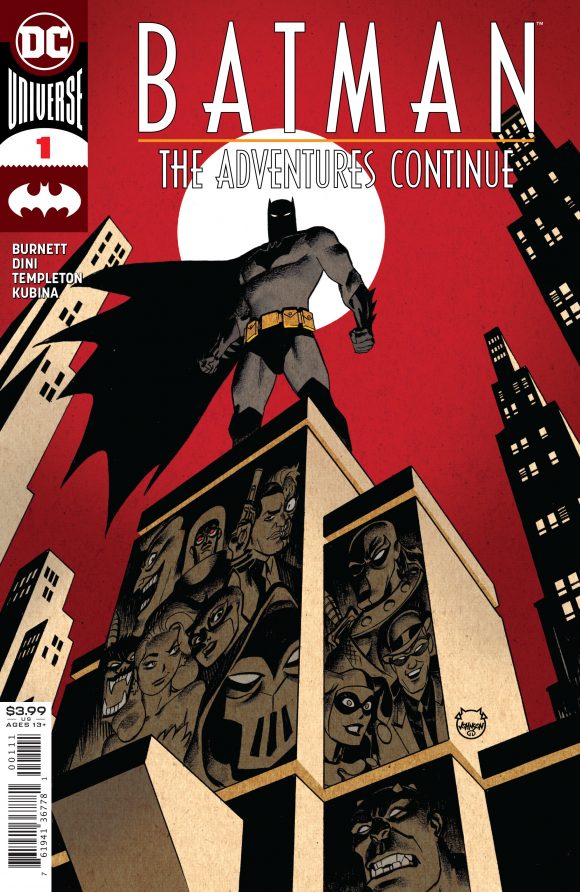 The Super Friends: Saturday Morning Comics, Vol. 1 HC, DC. The original Super Friends tie-in comics from the 1970s, collected in a fat hardcover! The stories by E. Nelson Bridwell are a little simplistic, but the art by the legendary Ramona Fradon is beautiful and worth the price of admission. 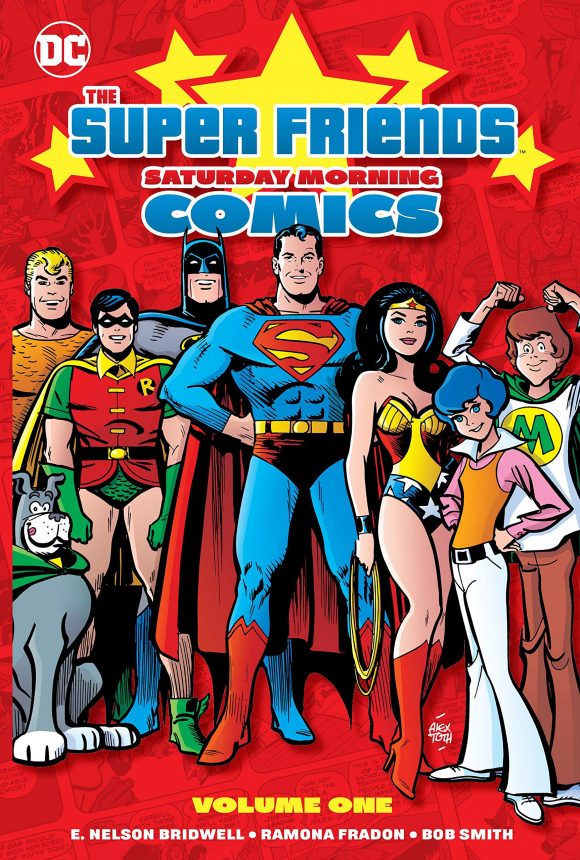 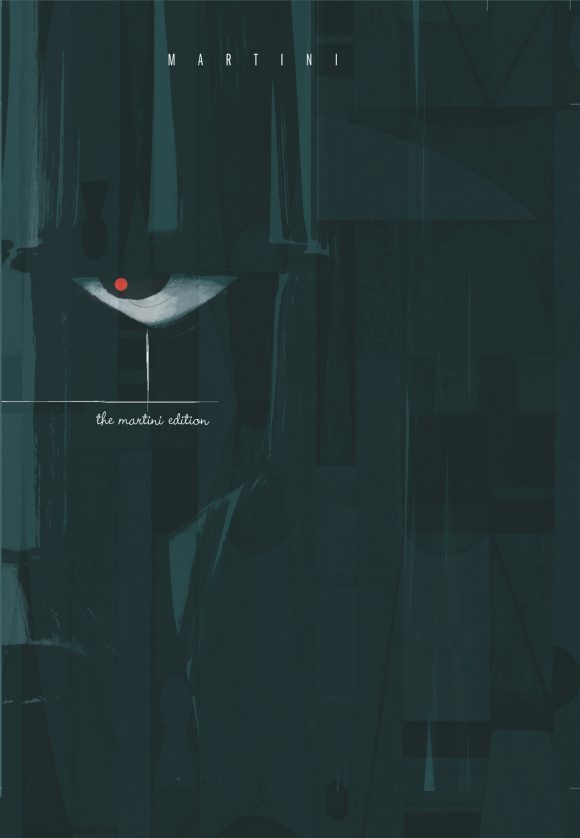