This week for RETRO HOT PICKS, Scott Tipton and I are selecting comics that came out the week of Jan. 13, 1976.

(Keep in mind that comics came out on multiple days back then — as has become the case now. So these are technically the comics that went on sale between Jan. 10 and Jan. 16.)

So let’s set the scene: Gerald Ford was going into his re-election year. It didn’t end well. Something called The Adventures of the Wilderness Family, which came out in December, was tops at the box office. But by far the best movie in theaters at the time — and one of the greatest of all time — was the mesmerizing Dog Day Afternoon, which had been out since the fall. All in the Family once again was No. 1 in the Nielsens. Barry Manilow’s uberschmaltzy I Write the Songs was atop the Billboard 100 while Earth, Wind & Fire’s Gratitude — including the groovtastic Sing a Song — was the best-selling album.

Right on. Right. On.

Secret Origins of the Super DC Heroes HC, Crown/Harmony. This is a bit of a cheat, as it was officially published the week of Jan. 1, but it was such a formative book in my childhood I had to give it a spotlight. As a kid, I had copies of books like Origins of Marvel Comics and Batman: From the ’30s to the ’70s, but I could never find a copy of this one in a store, so I just checked it out of my local library over and over and over again. When I finally found a copy on one of my first trips to Comic-Con, it was like Christmas in July. 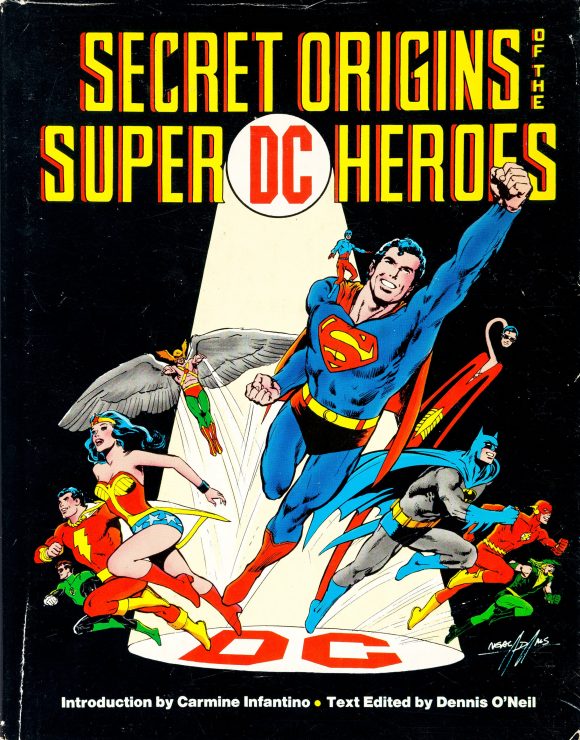 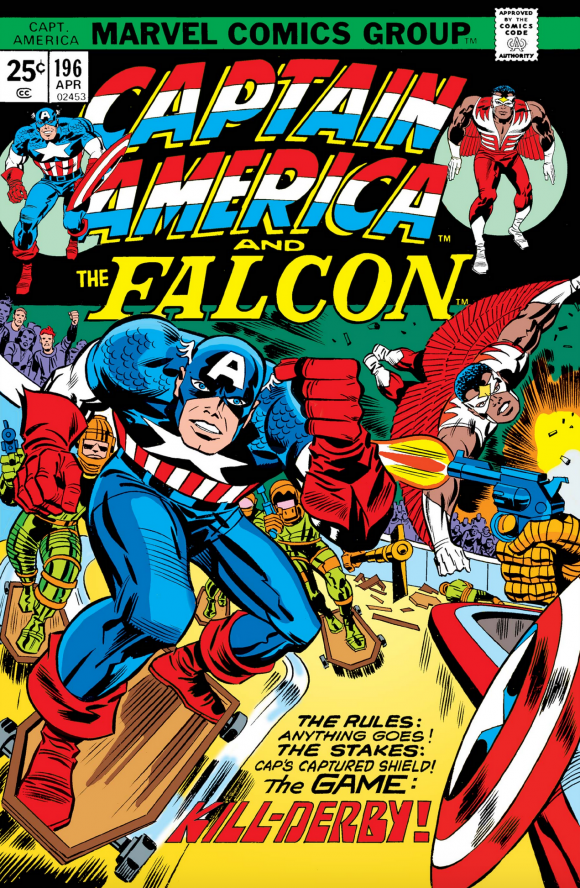 Superman #298, DC Comics. I love comics where Superman looks cheerfully oblivious on the cover. In fact, I think I have this comic in my living-room spinner rack. 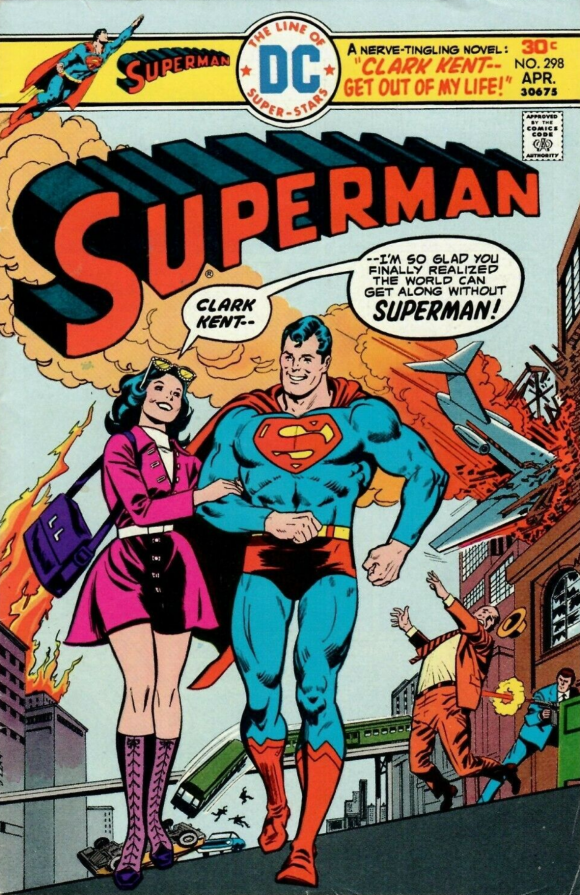 Batman #274, DC. I just happen to be in 1976 in my epic Silver/Bronze Age Batman re-read, so I just recently zipped through this one. The issue is the penultimate chapter of David V. Reed’s “Underworld Olympics ’76” four-parter — a high-concept arc in which criminals from around the world compete in Gotham to be declared Underworld champs. Reed’s mid-’70s story ideas often veered into ’60s-style camp territory but he held the line just enough to give them a tighter, more dramatic edge. I mean, the whole notion here is innately silly but he manages to make it work. Kind of. Great cover by Ernie Chan, though — one of his best Batman jobs. The villain, by the way, is named Amba Kadiri and she had loads of potential. That Grant Morrison didn’t somehow work her into Batman Incorporated is kind of amazing. 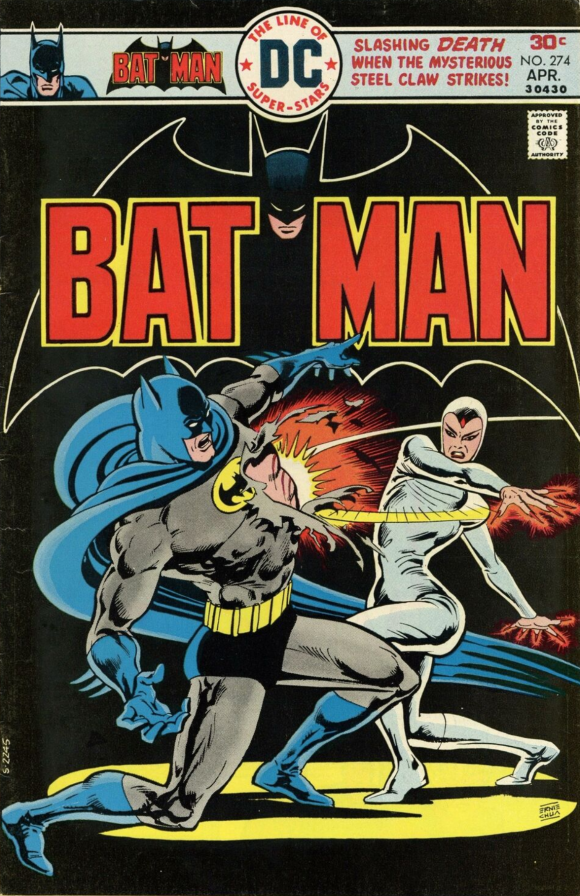 Scott adds: I remember this comic! It was an Olympic year, and Batman discovers there’s an Underworld Olympics of crime taking place in Gotham City, with different international teams of crooks taking turns going on a crime spree. But what I really remember is this woman here slashing Batman all throughout the issue with her sharp, steel fingernails. Seemed really unpleasant.

Amazing World of DC Comics #10, DC. I don’t know why it took me so many decades to become interested in this DC house “fanzine,” but now I’m on a quest to collect ’em all. These issues are filled with great tidbits, insights and information valuable to any Bronze Age die-hard. How great would it be if DC produced an omnibus including all 17 issues? Pretty dang great, I’d say. 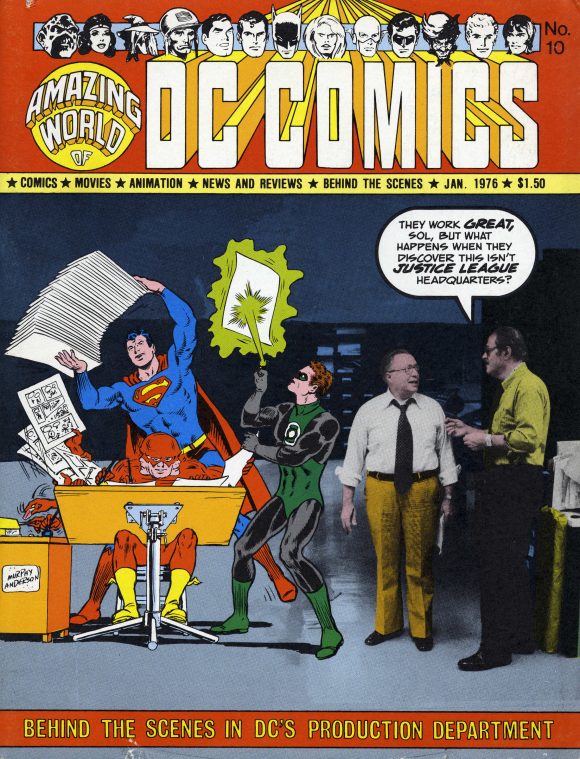 Master of Kung Fu #39, Marvel. Hey, did you know that Paul Gulacy and Shang-Chi are getting a big ol’ celebration from TwoMorrows later this year? It’s true. Click here to check it out. 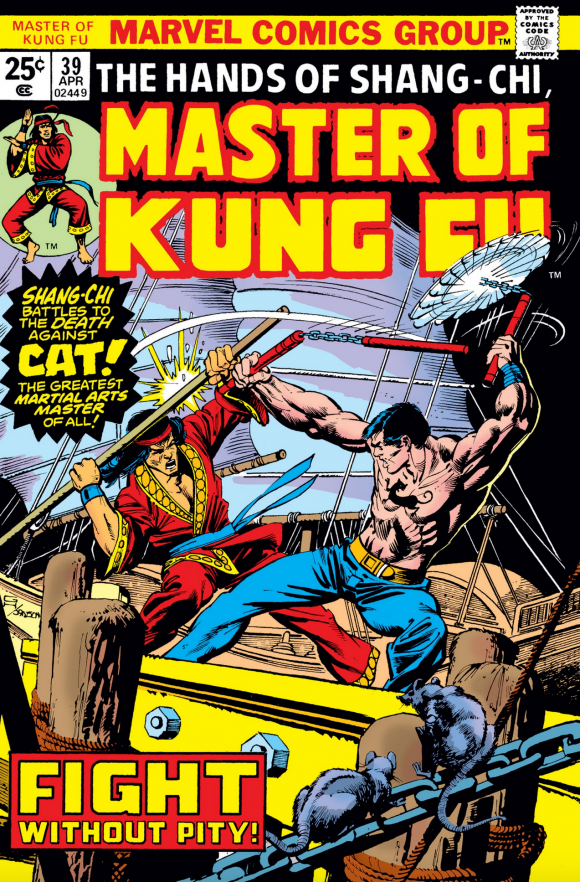 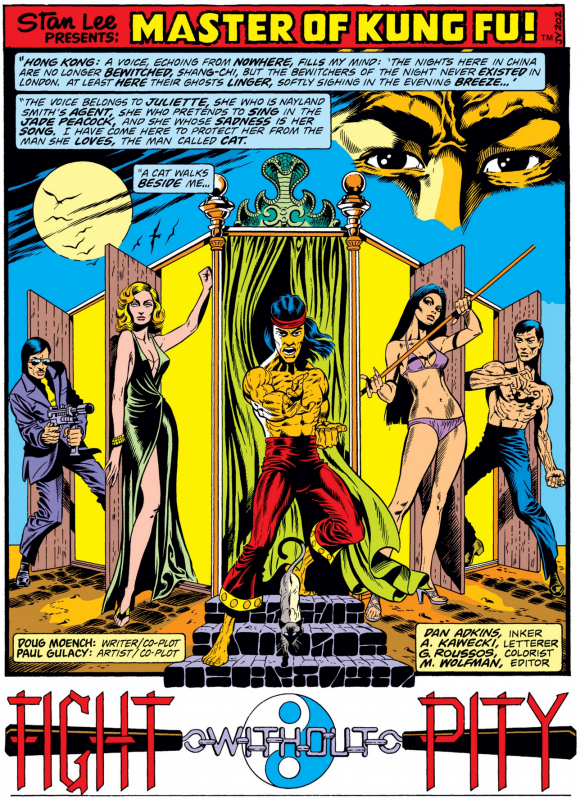 Interiors by Gulacy and Dan Adkins

Marvel Chillers #4, Marvel. Kraven’s Last Hunt notwithstanding, is there really a better villain-hero pairing than Kraven the Hunter and Tigra? 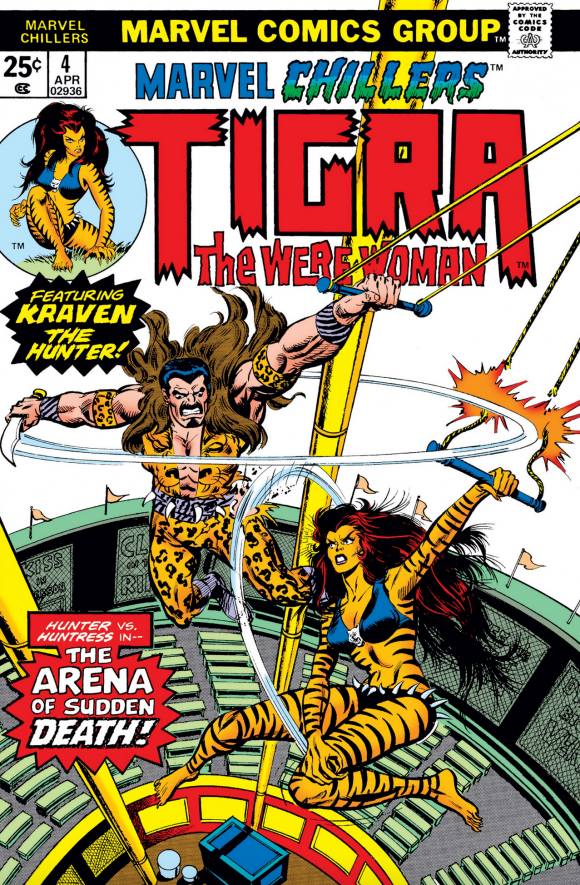