This week for RETRO HOT PICKS, Scott Tipton and I are selecting comics that came out the week of Dec. 30, 1977.

(Keep in mind that comics came out on multiple days back then — as has become the case now. So these are technically the comics that went on sale between Dec. 27 and Jan. 2.)

So let’s set the scene. Jimmy Carter was near the end of his first year in the White House. It was a helluva month to go to the movies: New releases in December 1977 included the era-defining Saturday Night Fever, as well as one of Mel Brooks’ funniest ever, High Anxiety. (By the way, you should check out the new Bee Gees doc How Can You Mend a Broken Heart on HBO. It’s terrific.) But guess what you could also see at the multiplex the last week of the year: Close Encounters of the Third Kind and Star Wars — which was still in first release!

Detective Comics #476, DC. It’s fitting that we end the year on this all-time classic. Why? Well, earlier in 2020, we published a lengthy, multipart interview with Steve Englehart in which he analyzed every issue of his Detective run (click here). In addition, the Batman: The Animated Series adaptation made this week’s BATMADNESS tournament Final Four (click here). As a Batman fan with about 48 years of Bat-reading under my utility belt, I can confidently say that this issue wrapped up the Caped Crusader’s most definitive run. There are certainly plenty of challengers, but this arc captures every thing you want: Batman in the prime of his career, faced with a litany of villains old and new while Bruce Wayne deals with one of the most compelling love affairs of his life. 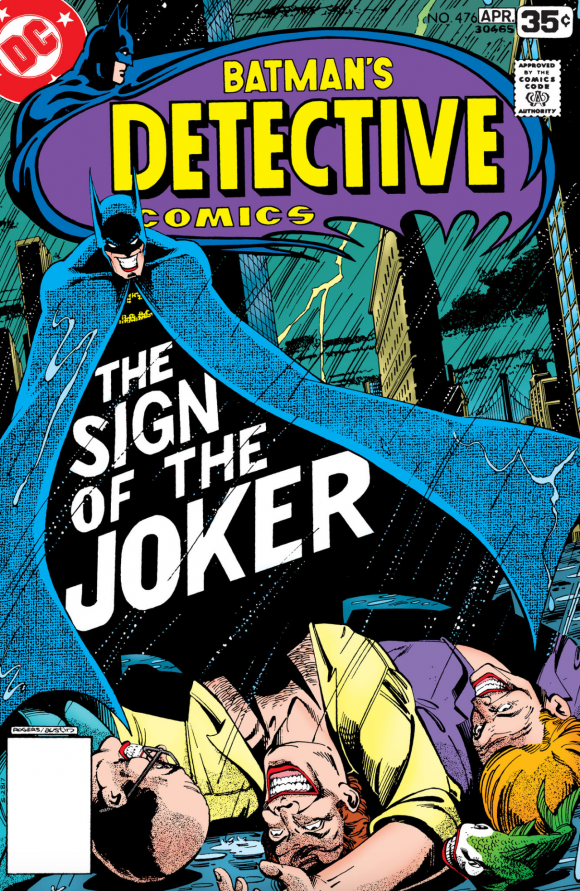 Scott adds: How could we not mention this? The closing chapter of Steve Englehart and Marshall Rogers’ The Laughing Fish, a story on most everyone’s list of the greatest Batman tales ever.

Super-Team Family #15, DC. Let’s face it: Random team-up books generally didn’t sell unless the biggest names were attached. But I still dug the idea of Super-Team Family, with it’s offbeat pairings like the Flash and the New Gods. 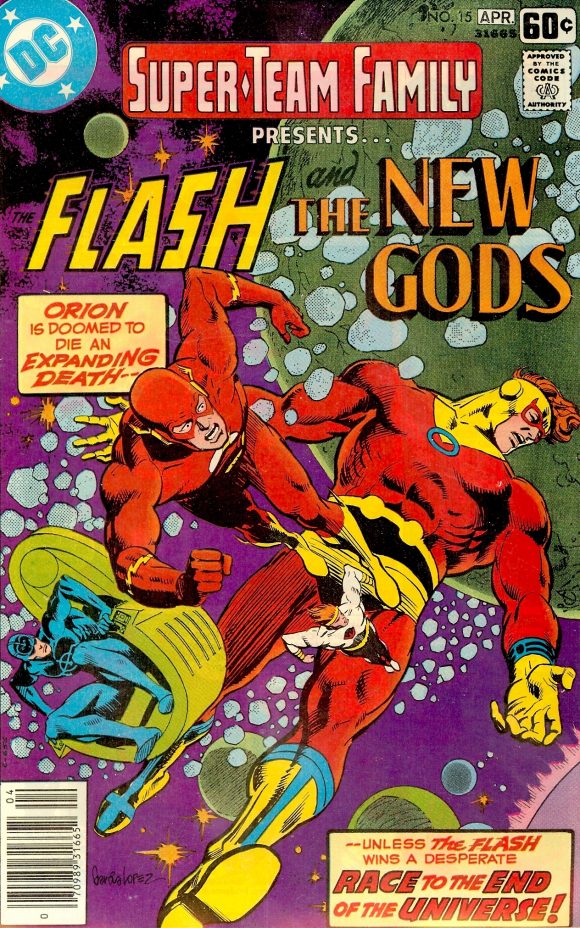 All-Star Comics #71, DC. I was a huge Huntress fan and I still think the only version that really works is the daughter of the Earth-Two Batman and Catwoman. 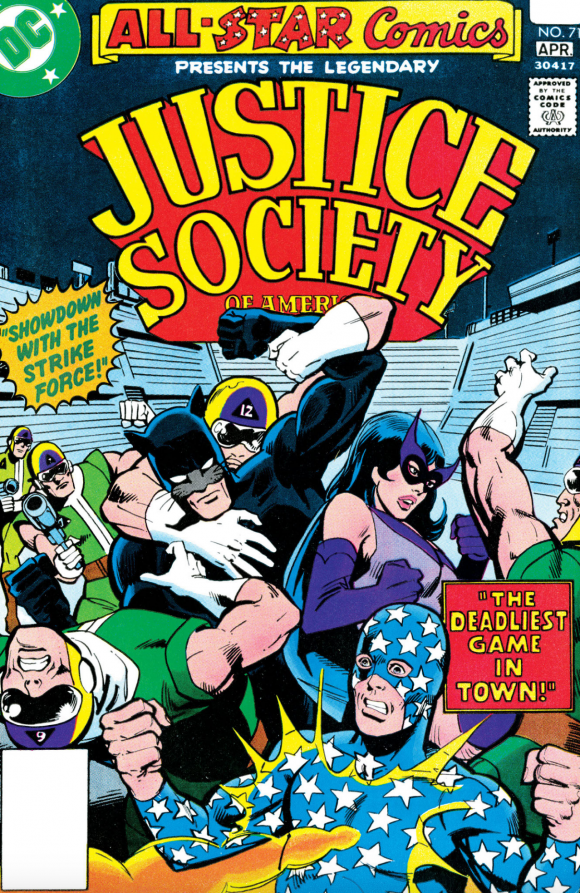 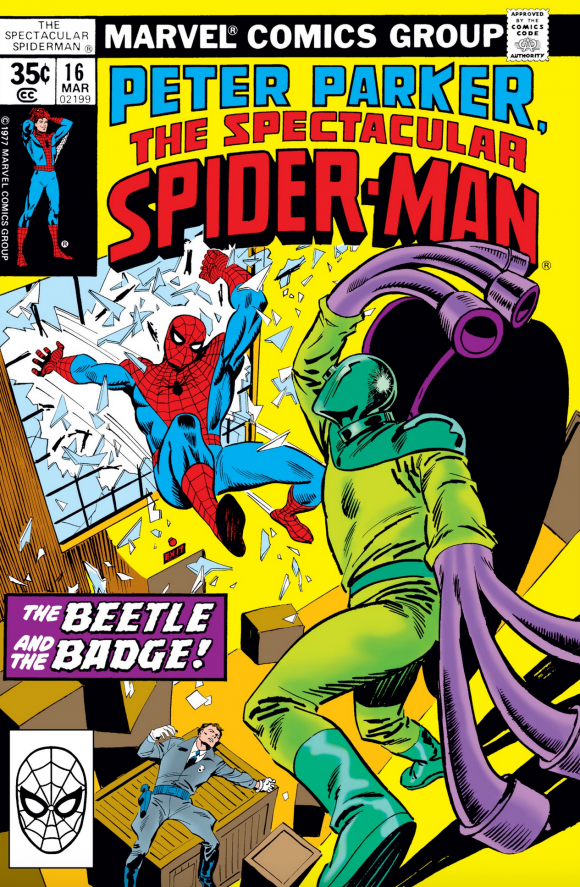 The Great Superman Book, Macmillan. I didn’t actually have this book but I did have Michael L. Fleisher’s Batman version and my lord did I dive deep into that one. Still have a copy. Any of these are still worth tracking down. 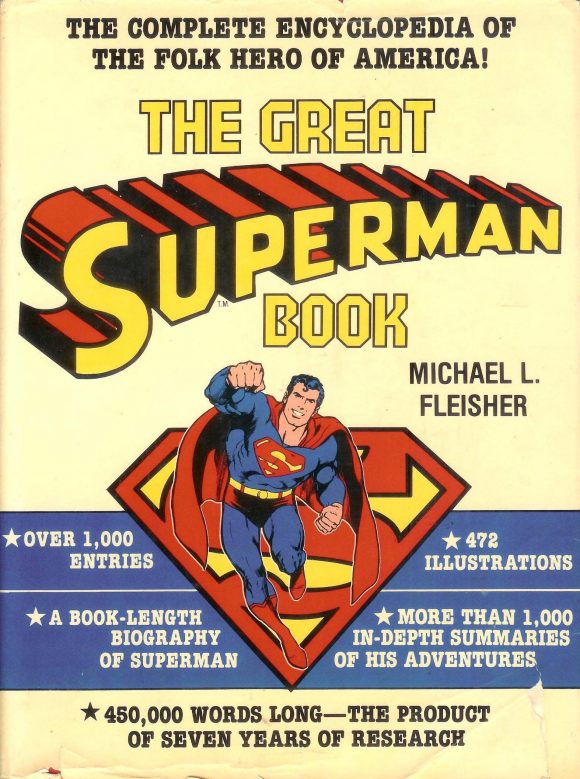 Power Records, PR-33, 34 and 35. A three-fer of Superman and Wonder Woman were released! Right on.

Action Comics #481, DC. Look at that sweet Supermobile cover by the legendary Jose Luis Garcia-Lopez. I could never, ever pass up on a Supermobile story. 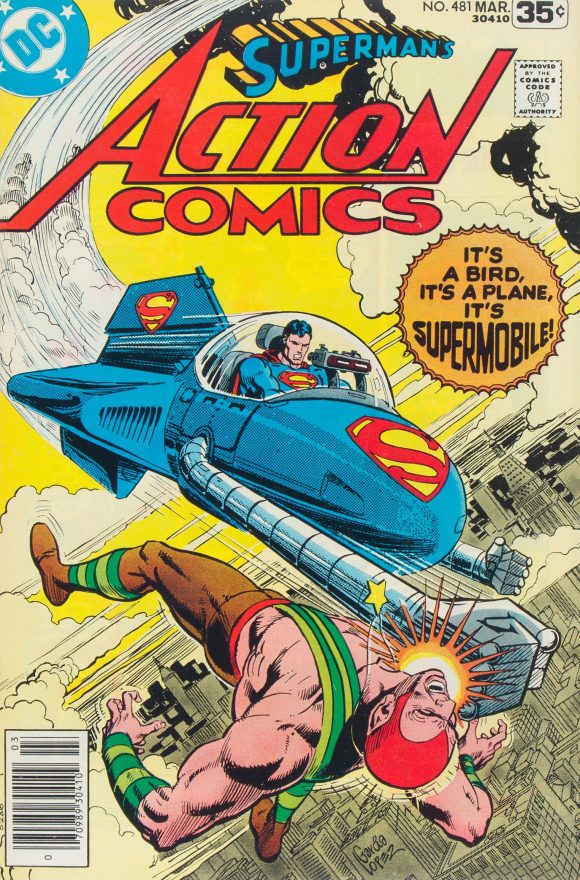 Marvel Team-Up #67, Marvel. Before Chris Claremont and John Byrne set the world on fire over on Uncanny X-Men, they had a great run of underappreciated gems with Spidey on Marvel Team-Up, like this issue featuring Tigra. Around this time, she pretty much only appeared in team-up books like this or the Ben Grimm-fronted Marvel Two-In-One. 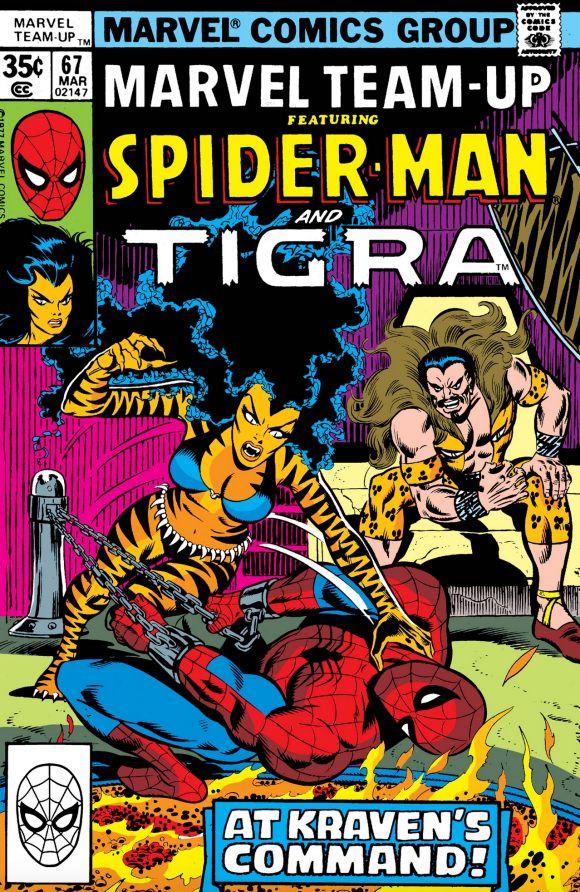