PAUL GULACY and SHANG-CHI to Get Much-Deserved Spotlight

The perfect pairing of artist and hero… 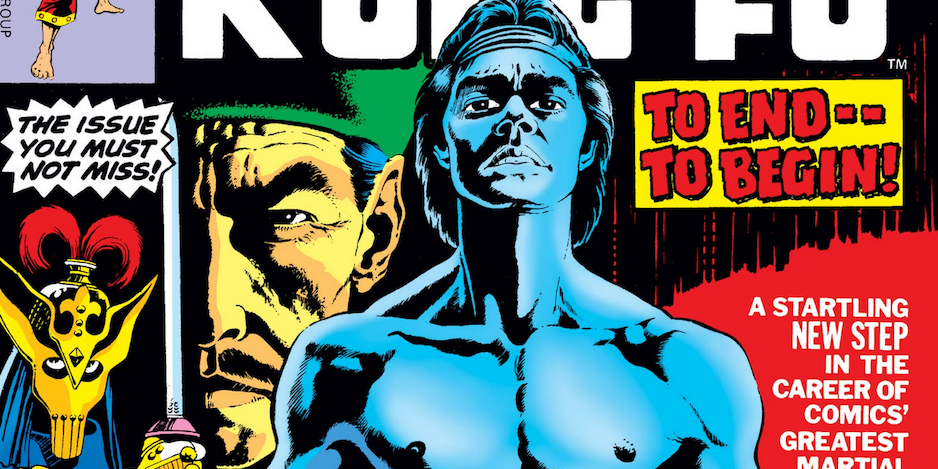 The MCU’s Shang-Chi and the Legend of the Ten Rings is scheduled to be released July 9 (at least for now) and given Marvel Studios’ record, it’s likely to be a real, ahem, kick.

Of course, we’re all about the source material here at the ol’ 13th Dimension, so it’s great that Shang-Chi’s best-known artist — Paul Gulacy — is getting a nice, bright spotlight from TwoMorrows this year in Comic Book Creator #27.

Dig the official description from the publisher: 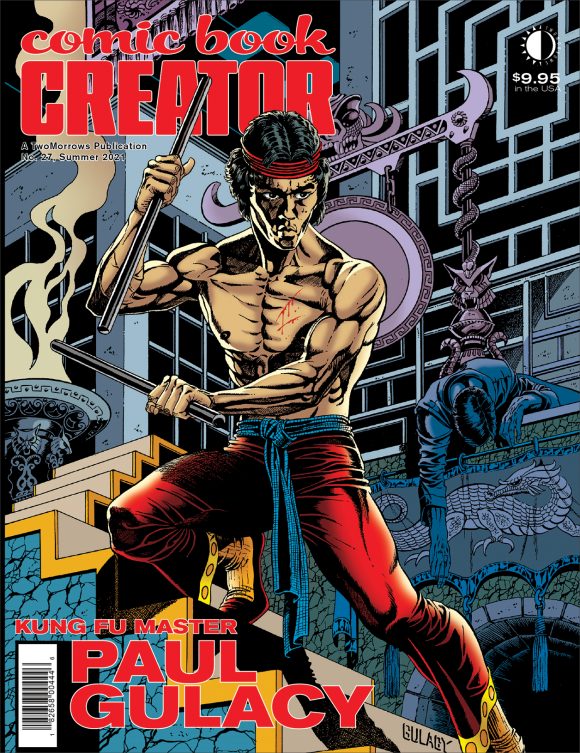 Paul Gulacy is celebrated in CBC #27 with an extensive retrospective by Greg Biga that includes memories from the artist himself and a vast array of peers, including Val Mayerik, P. Craig Russell, Tim Truman, Roy Thomas, and others. From Shang-Chi, Master of Kung Fu, Sabre, and James Bond 007 to Batman: Prey and Catwoman, we examine this superb cinematic comic book artist’s influences and his influence on an entire generation of creators. Plus we feature an extensive Joe Sinnott Memorial (also compiled by Greg Biga!) that includes heartfelt testimonials from an army of the masterful artist’s peers and admirers. Rounding out CBC’s main features is part one of a fascinating chat with distributor, publisher, and mail-order bookseller supreme Bud Plant, discussing his very early days as underground comix retailer, top West coast distributor, and fledgling publisher of Jack Katz’s First Kingdom. Of course, our regular team of Arndt, Whitehouse, Patrick, Ziuko, Thompson, and other stalwarts are onboard this ish, along with the latest from Hembeck! Edited by Jon B. Cooke. 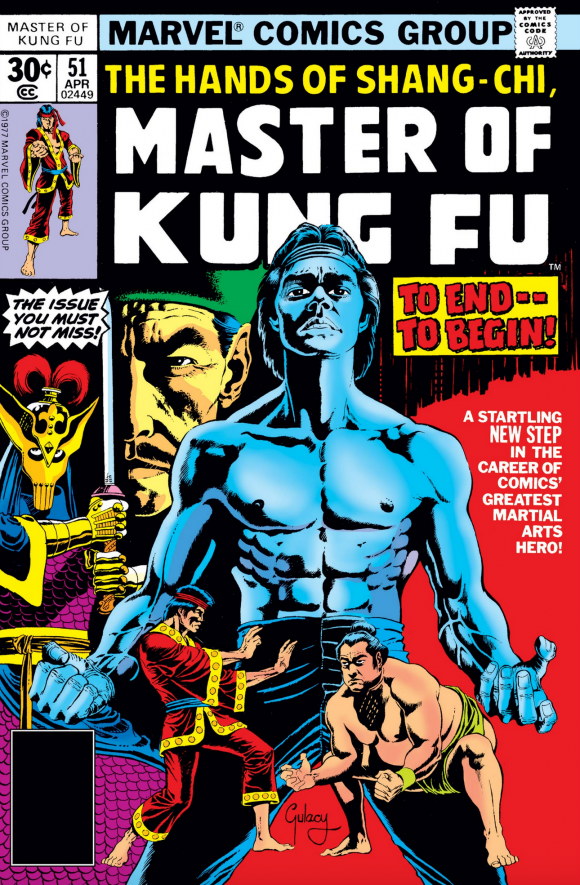 — Certain artists were born to draw certain characters. That’s what I think when I think of Gulacy and Shang-Chi.

— I’m glad they’ll also be getting into the artist’s James Bond work. How much would you pay to see Gulacy and writer Doug Moench adapt all of the Connery movies and a number of the Moore ones? I’d pay plenty, but adaptation licensing focuses on the 007 from the novels. (Which is cool and all but not nearly as grand.) Seriously, think what Gulacy could do with, say, Thunderball and You Only Live Twice. 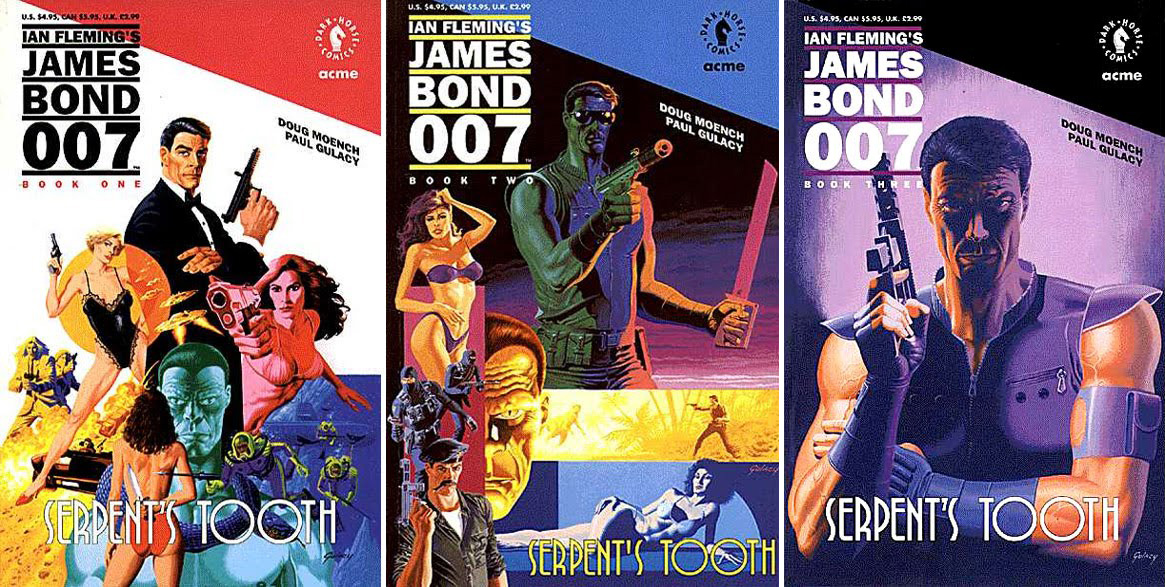 — The mag, edited by Jon B. Cooke, is scheduled to be released Sept. 29, though that’s subject to change. It lists for $9.95 and will be available at comics shops and other magazine sellers but you can also get it directly from TwoMorrows, which already has it available for pre-order. (Click here.)