This week for RETRO HOT PICKS, Scott Tipton and I are selecting comics that came out the week of Jan. 6, 1981.

(Keep in mind that comics came out on multiple days back then — as has become the case now. So these are technically the comics that went on sale between Jan. 3 and Jan. 9.) 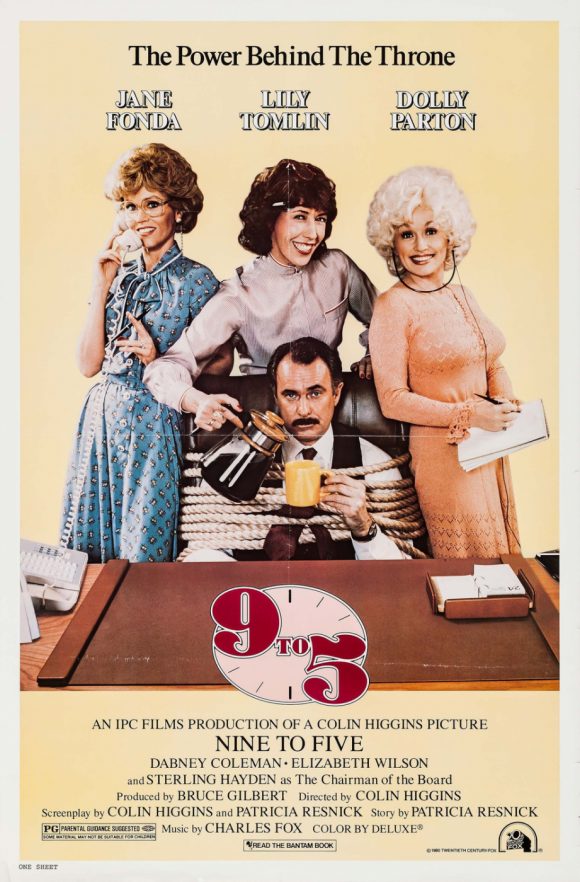 So let’s set the scene: Jimmy Carter was wrapping up his last days as president, with Ronald Reagan in the wings. The top box-office draw was the comedy 9 to 5, starring Jane Fonda, Lily Tomlin, Dolly Parton and the character actor you loved to hate, Dabney Coleman. Dallas, as was so often the case, was No. 1 in the Nielsens. Atop the Billboard 100 was the bittersweet (Just Like) Starting Over, by John Lennon, who had been assassinated less than a month before. His album with Yoko Ono, Double Fantasy, was the best-selling album.

Such a great song.

Justice League of America #189, DC. This was the first time I ever saw Starro in a comic, and seeing all the JLAers walking around with those creepy starfishes on their faces absolutely freaked me out. 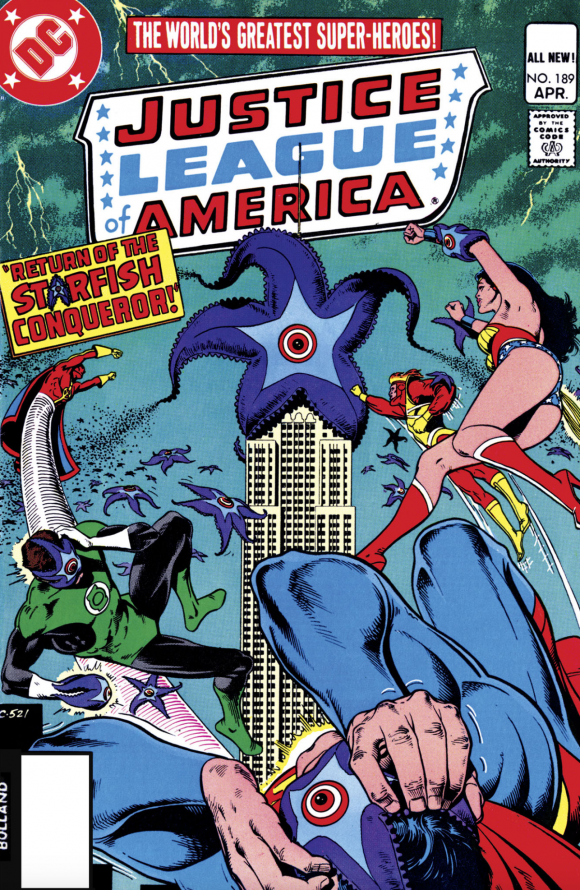 Flash Gordon #31, Whitman. I was (and remain) a huge fan of the 1980 Flash Gordon film, so if I had seen this on the racks back in the day I would have run to the cash register with it. “What do you MEAN, ‘Flash Gordon approaching’?” 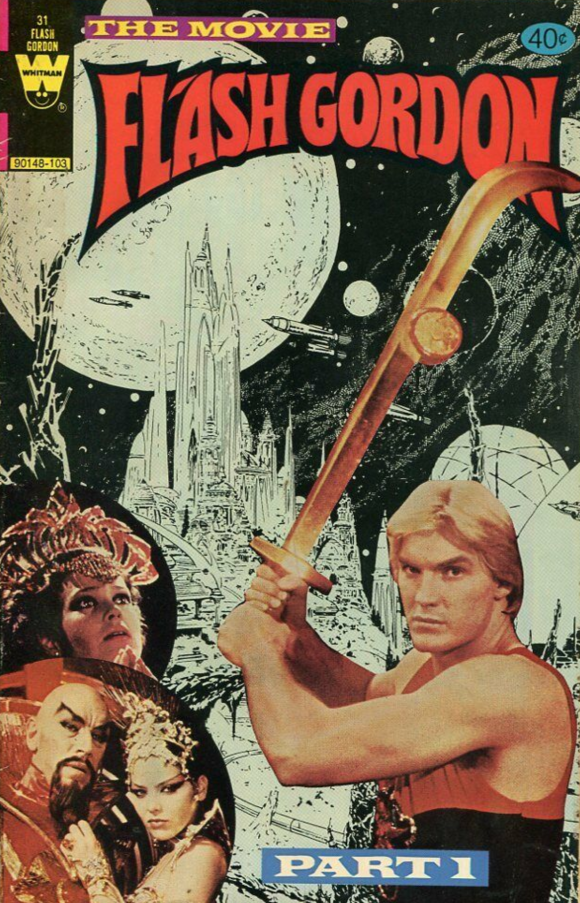 The Flash #296, DC. This issue came in the middle of Carmine Infantino’s second lengthy run on the character, and his art was at its most outrageous and distinctive; I loved it. This particular issue had even a freakier vibe to it, with Flash looking for a brainwashed Ralph Dibny in a carnival sideshow. 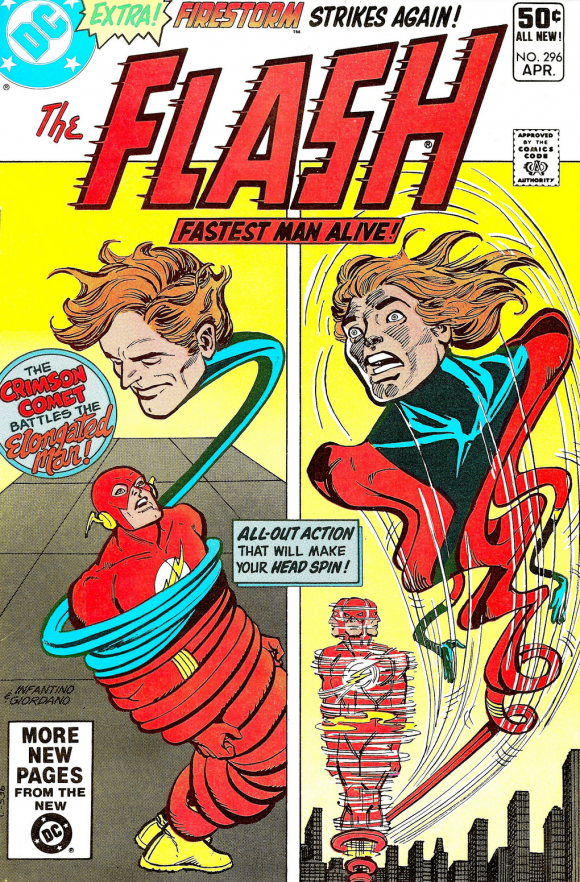 Batman #334, DC. The penultimate chapter of the underrated four-part epic The Lazarus Affair by Marv Wolfman, Irv Novick and Frank McLaughlin (with Jim Aparo covers). I loved this in 1981 and I love it in 2021. As I’ve indicated before, part of what made this story so great was that it was only the third or fourth appearance of Ra’s al Ghul since he debuted a decade earlier. The key to the success of that character is to use him sparingly. He’s not a villain-of-the-month type and only the biggest stories should be saved for him. 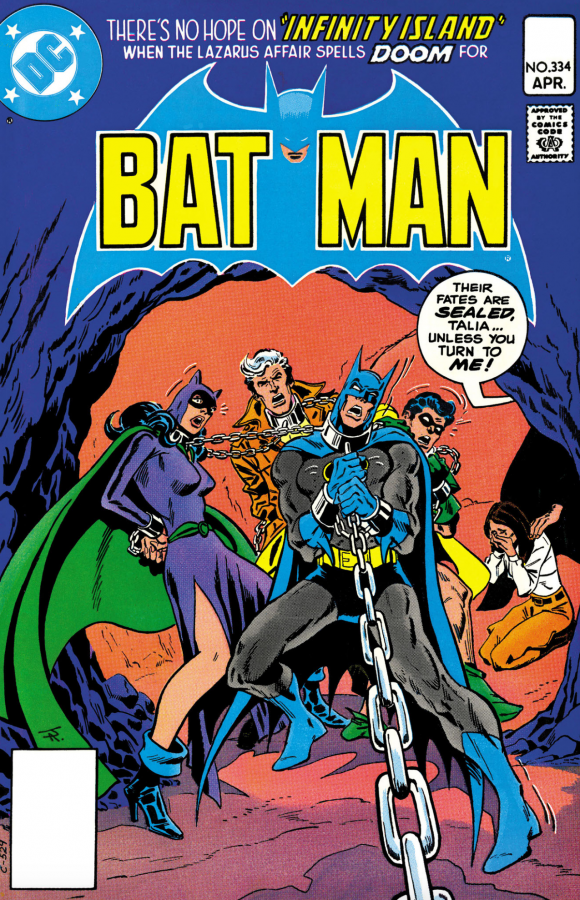 The New Teen Titans #6, DC. This issue put the exclamation point on Raven’s first arc, with the Titans going toe to toe with Trigon. He’d be back, obviously, but the first issues of New Teen Titans really set him up as a Big, Big Bad and developed Raven as a character to watch. 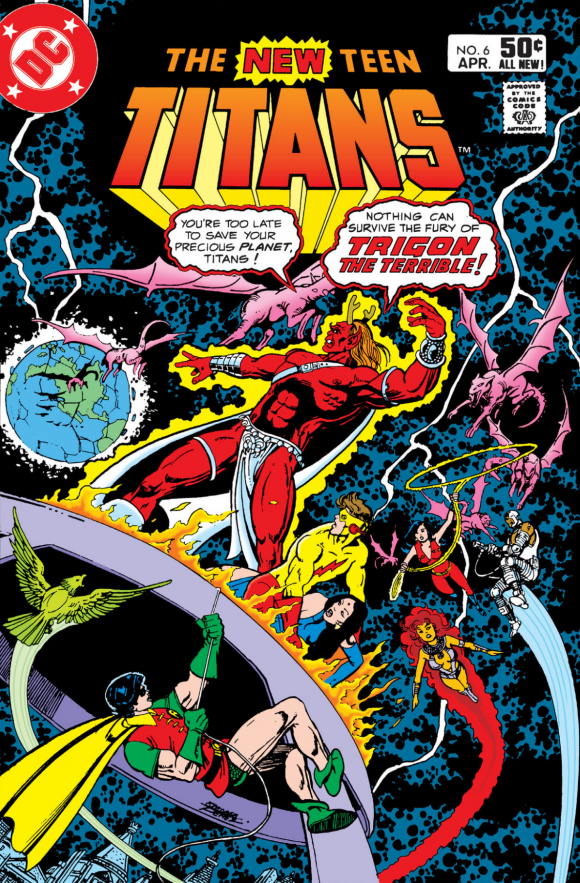 Howard the Duck Magazine #9, Marvel. The end of an era. The final issue — which followed the monthly comic book — featured talents like Bill Mantlo, Gene Colan, Marie Severin and Steve Skeates, among others. Sadly, and in substantial part due to the spectacular failure of the 1986 movie (and perhaps also because of co-creator Steve Gerber’s battles with Marvel over the character), Howard never found a sustained audience again. 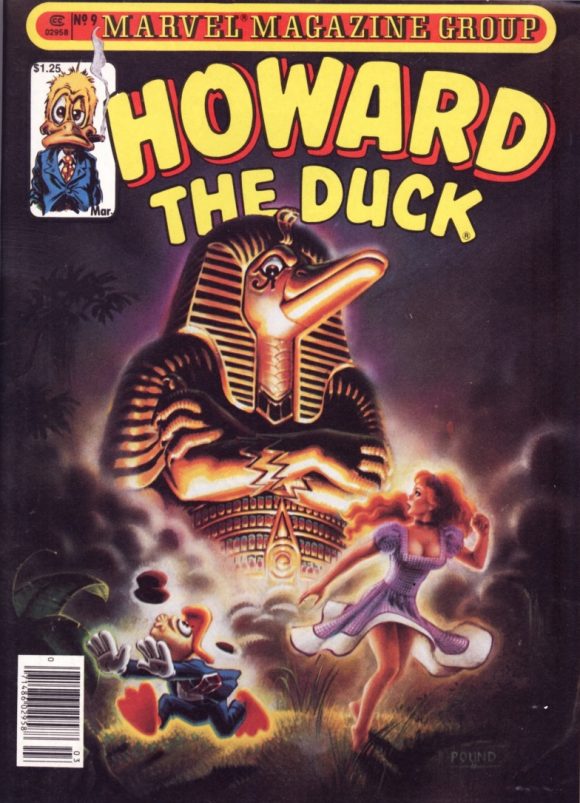 Best of DC #11, DC. Loved these digest collections of the previous year’s top stories. Ten stories for under a buck — what a great way to sample titles you may have been missing. And it wasn’t just the biggest stars. Check out the characters, titles and features that landed in this one, beyond Superman and Batman solo stories: Time Warp, The Unexpected, the Legion, Sgt. Rock, Jonah Hex, Tales of Gotham City and a Superman/Deadman team-up. 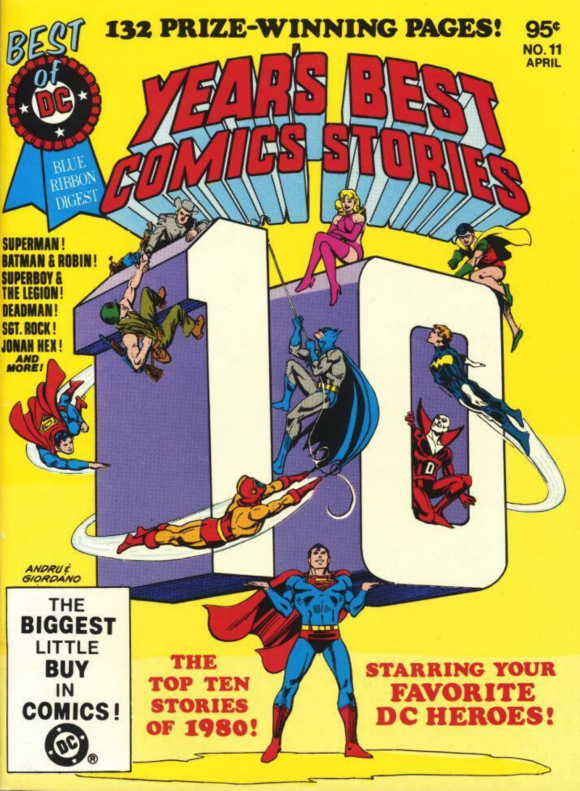