In the last of a series of nine weekly tributes to the great artists of the Silver Age, Arlen Schumer spotlights FIVE more masters.

UPDATED 2/17/16: Curt Swan would have been 97 today, so we’re re-presenting this piece by Arlen Schumer. Dig it…

Arlen’s The Silver Age of Comic Book Art is revised and back in print, a lustrously illustrated hardcover, coffee-table book. Across nine weeks we’ve been serializing excerpts from nine chapters, shining a deserving spotlight on greats like Infantino, Kirby, Steranko, Adams and more.

My original proposal for The Silver Age of Comic Book Art was for a 300-page book — but because I was informed that a 9” x 13” full-color book of that length would be too expensive to produce, I ended up with (only) 192 pages, which, while still substantial, meant that a lot of great art, by a lot of great Silver Age artists, was left on the cutting room floor.

Like inviting guests to an expensive dinner party you’re paying for, I had to make some hard decisions about who would make it on my “A” list with a chapter of their own. For example, I chose the Marvel Comics artist Gene Colan over fellow Marvel man John Buscema, because, while Buscema drew sterling examples of two Marvel titles during the Silver Age — Avengers and Silver Surfer — Colan drew four: Sub-Mariner, Iron Man, Daredevil and Dr. Strange. Another great Silver Age Marvel artist, John Romita, only drew one, Spider-Man, and therefore didn’t make the cut. 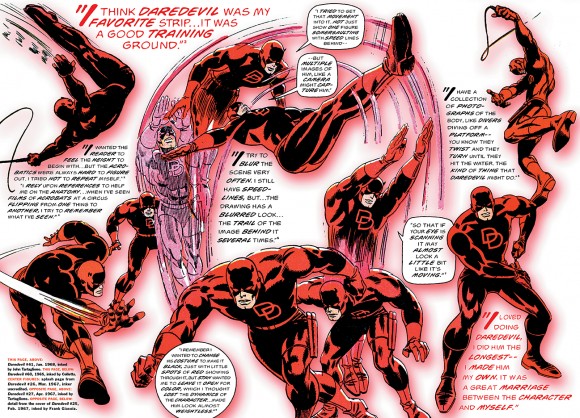 Over at DC Comics, Murphy Anderson didn’t get his own chapter, even though he drew three DC Silver Age series — Atomic Knights, Hawkman and Spectre; yet Anderson was represented as one of the great inkers of the era via his work with penciller Carmine Infantino on The Flash, Adam Strange and Batman. And while Nick Cardy drew three Silver Age series for DC over Gil Kane’s two — Cardy did Aquaman, Teen Titans and Bat Lash, Kane did Green Lantern and The Atom — Kane won by a nose because I had a wealth of great quotes by him to supplement his artwork, whereas Cardy was a man of few(er) words. 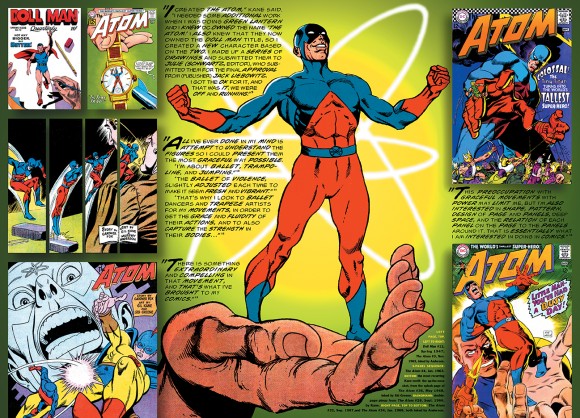 As a compromise of sorts, I was able to carve out a final 16-page chapter that included as many of these great artists as I could, that I dubbed More Masters of the Silver Age, with a title page that included quotes by each artist that succinctly summed up their artistic philosophies:

Murphy Anderson: “I was just drawing things like I thought they ought to be.” 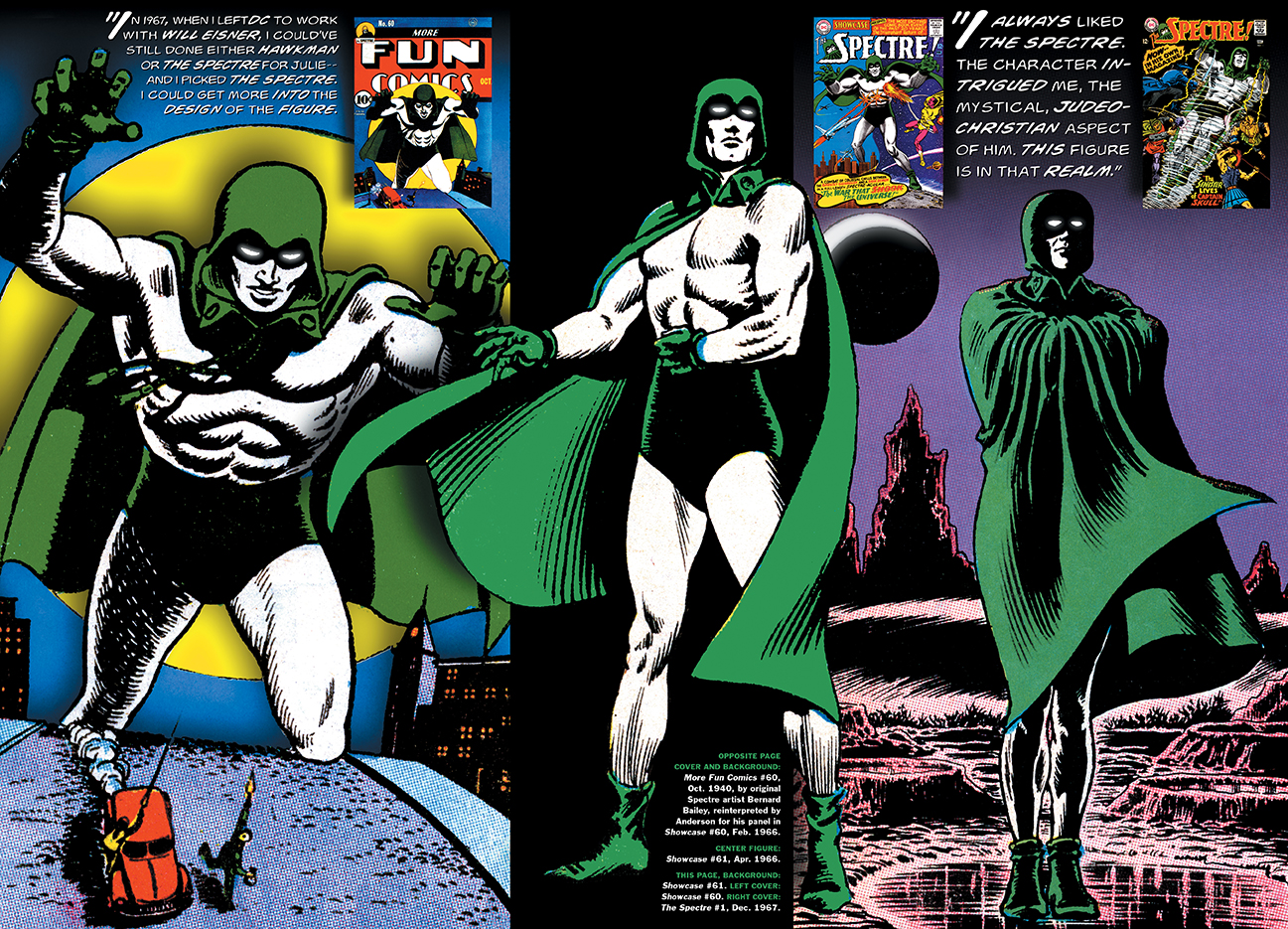 John Buscema: “The best illustrators in the country can’t do this … we do work that is unbelievable.” 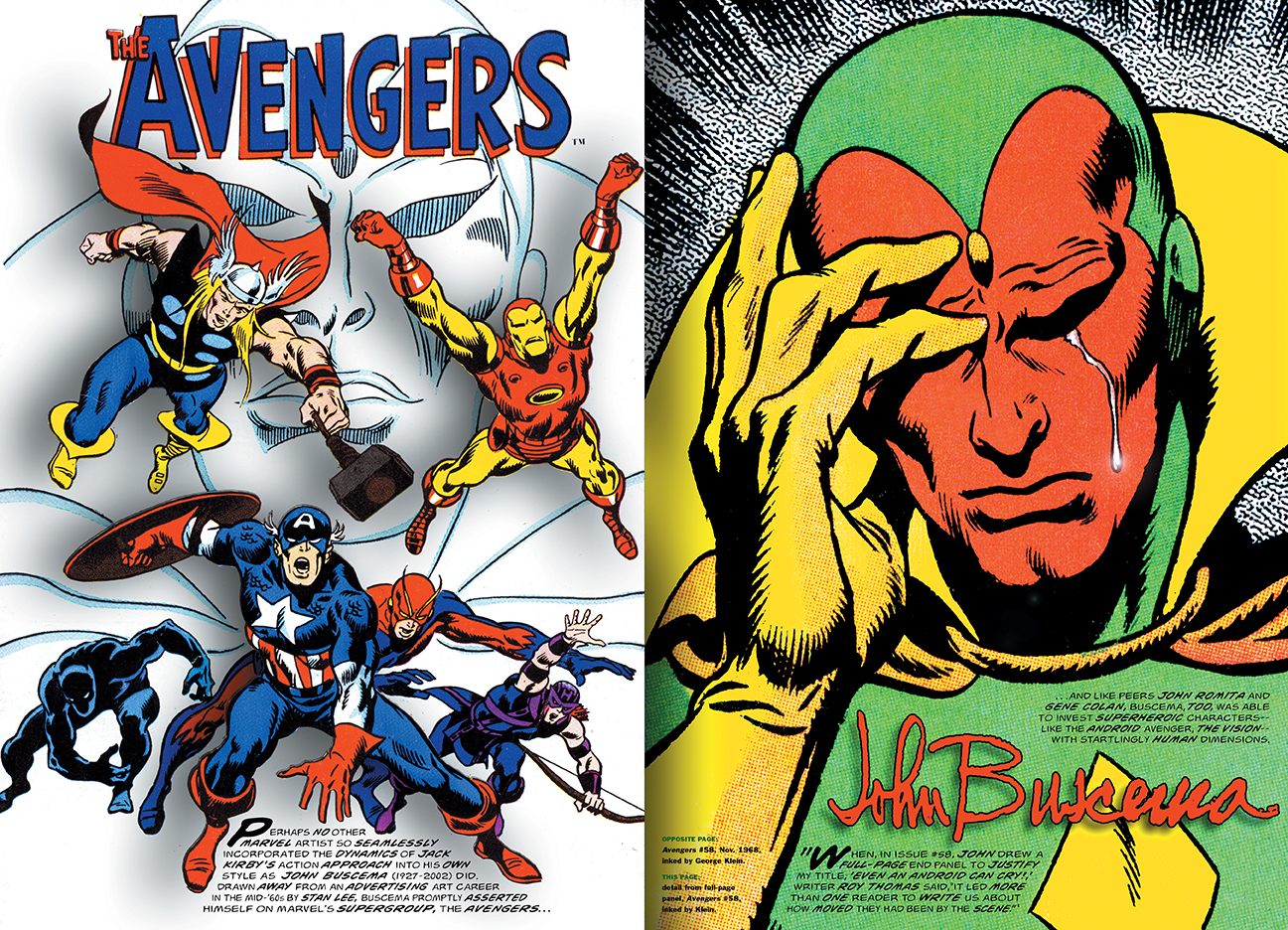 Nick Cardy: “I was looking for a certain perfection in style.” 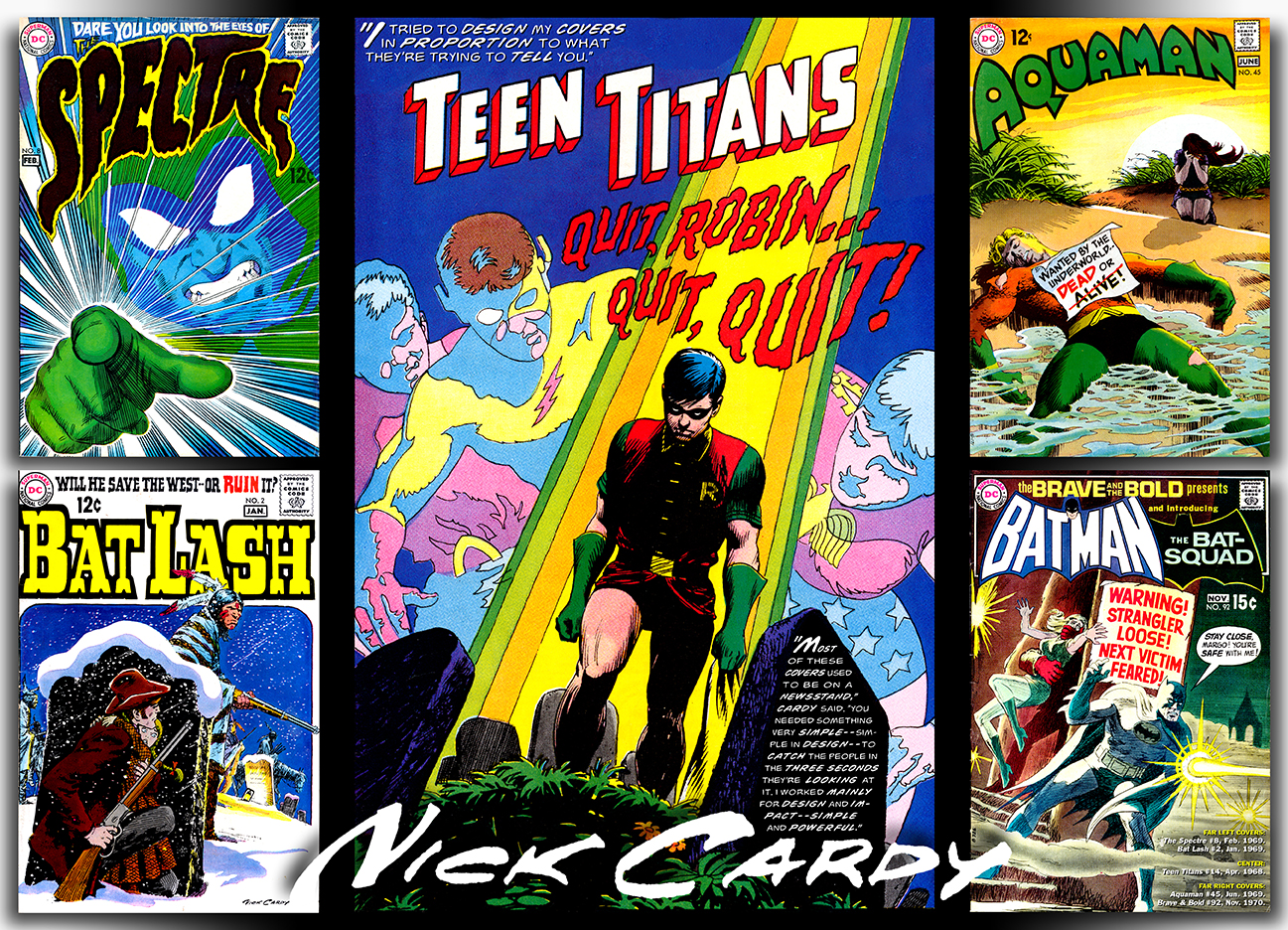 Curt Swan: “I wanted to show strength, of course, and ruggedness … and character.”

Wally Wood: “When all is said and done, you still have the most freedom working in comics.” 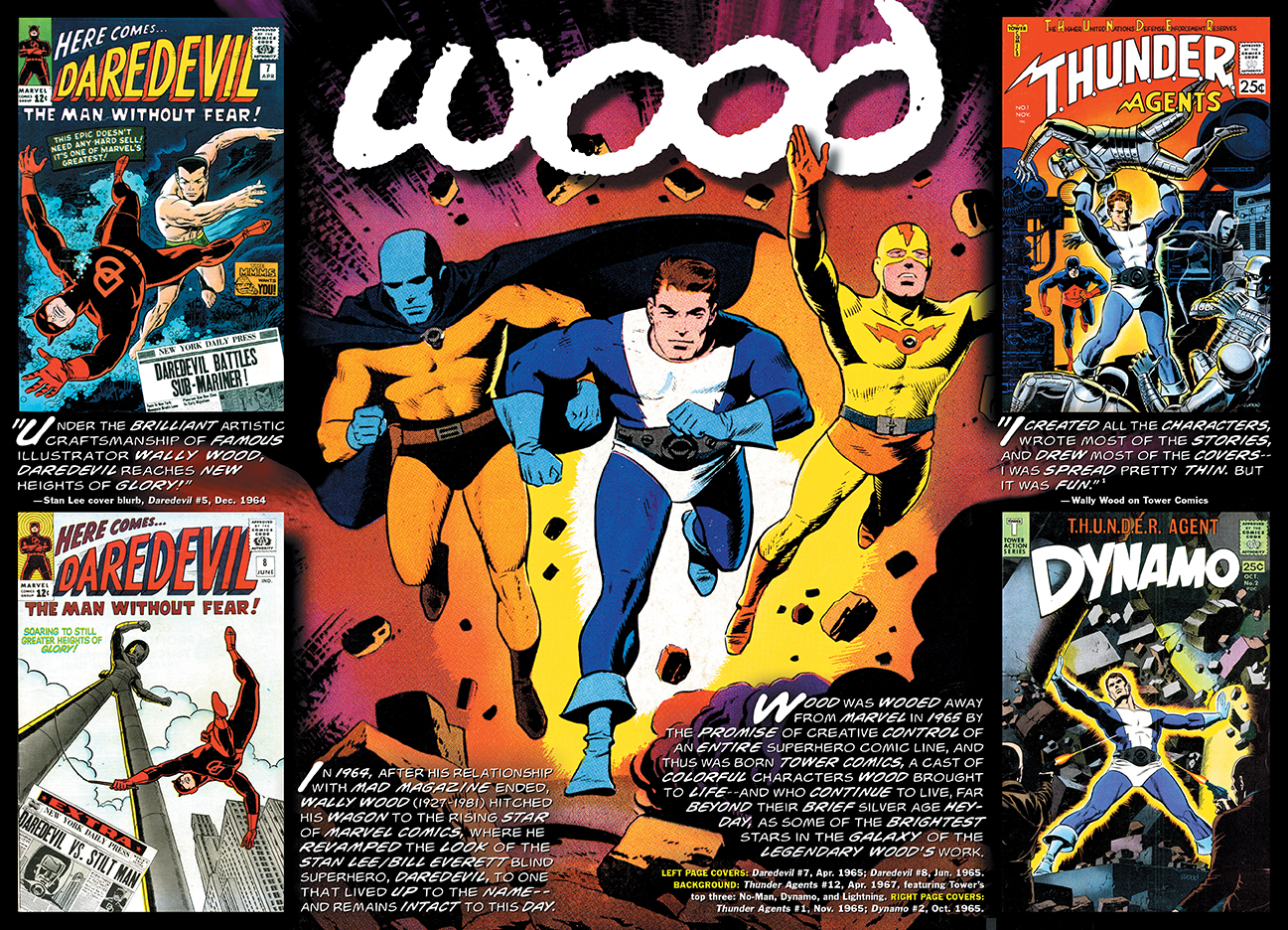