There have a been a few Catwoman retrospectives over the years and DC is gearing up for one more in September 2021: Batman: Arkham — Catwoman.

Check out this official description on Amazon: 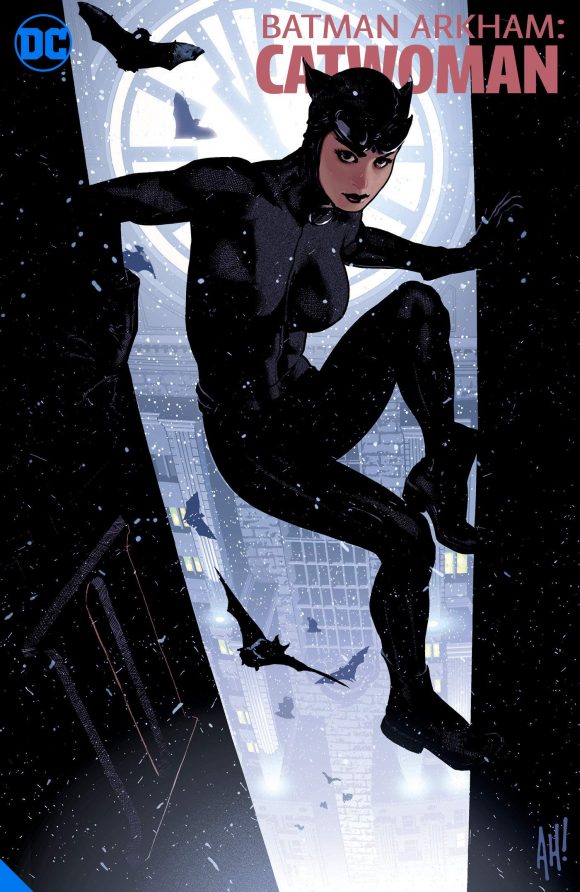 Adam Hughes placeholder art. May or may not change by publication.

Selina Kyle is deciding how to take back control of her life from her abusive pimp, Stan. But this decision comes with a cost, and once she’s chosen there’s no going back.

Witness Selina’s first time putting on a catsuit and the transformation from Selina Kyle into THE Catwoman! With each time she puts on the catsuit, she feels herself more and more empowered. This may be one of her nine lives, but she’s gonna make it a good one.

Batman Arkham: Catwoman ties together Catwoman’s origins, friendships, adventures, and even her first kiss with the Dark Knight himself! 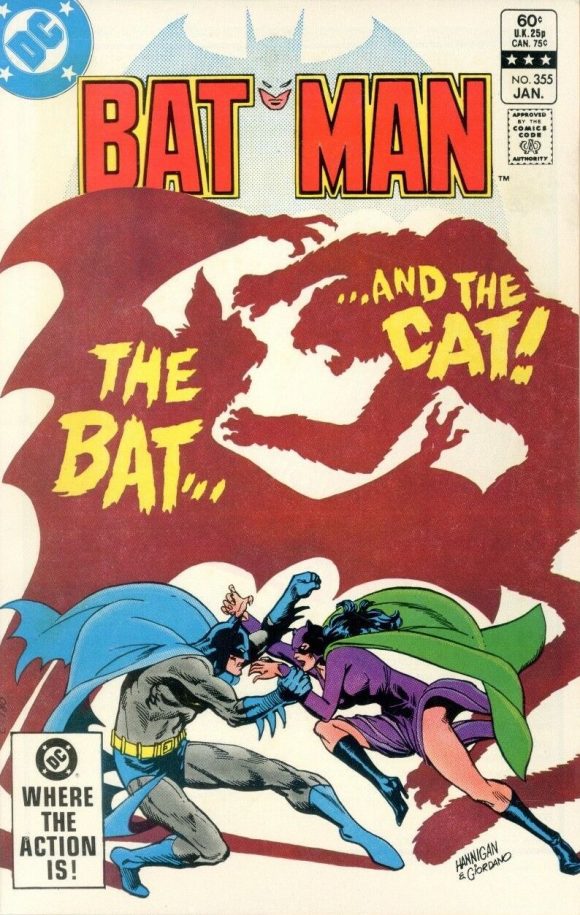 — A number of these stories have been collected before in various formats, but it’s still a pretty decent line-up. Batman #355 is a personal favorite and it’s good to see Mindy Newell’s complete 1988-89 Catwoman miniseries back in print for the first time in about 30 years. [By the way Catwoman #54 (1933-) is obviously a typo. I’d wager they meant the 1993 series.] 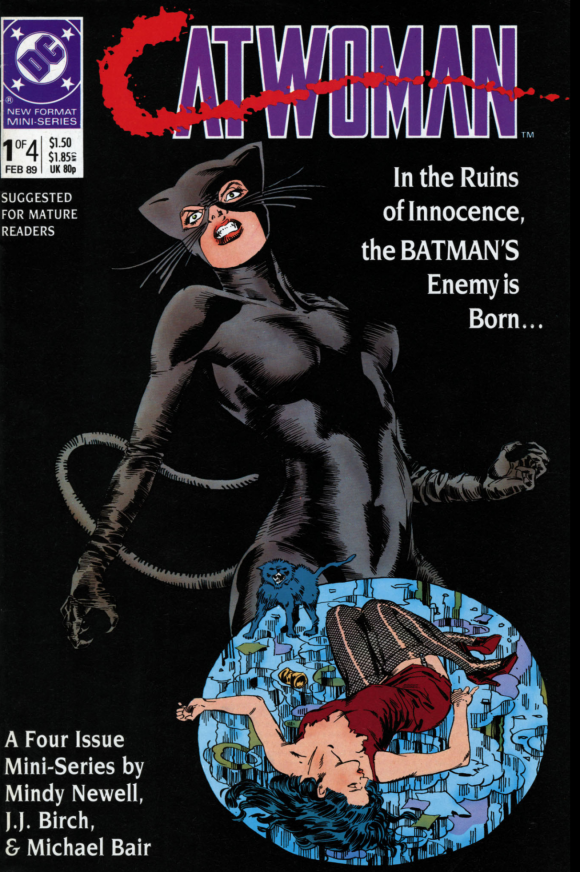 — Quibble time: I know that DC dubs its basic Batvillain retrospectives “Arkham” — an outgrowth from the popular video games. But it gets under my skin when we’re dealing with a hero (or antihero, as is the case is here) who isn’t a candidate for the asylum. I feel the same way about the upcoming Talia collection.