Catwoman has been celebrated many times over and in many different ways, most recently with the Catwoman 80th Anniversary 100-Page Super Spectacular.

Silver St. Cloud figures prominently in Steve Englehart and Marshall Rogers’ seminal Detective Comics run of the late ’70s and still looms mighty large among the Batnoscenti. But she’s been used sparingly since and doesn’t really lend herself to a standalone tribute book. 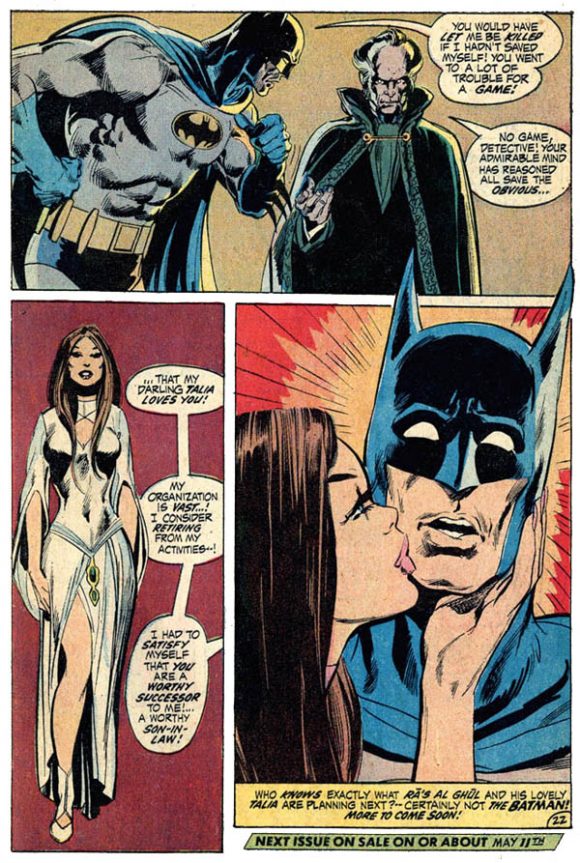 But Talia? The mother of Batman’s son? Talia’s a big name and it’s rather startling that she’s never had her own publication — but that’s set to change when DC releases the trade paperback Batman Arkham: Talia al Ghul in early 2021, just in time for the Daughter of the Demon’s 50th anniversary.

Dig this official description from a new Amazon listing, along with a cover by Cliff Chiang: 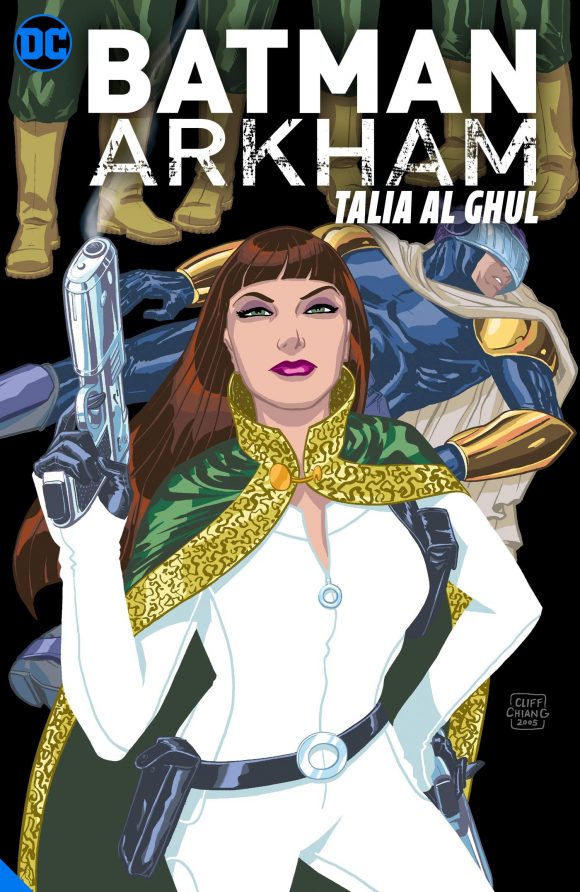 Intelligent, calculating, and composed: this brilliant strategist and master martial artist has proven to be one of the very few adversaries capable of going head-to-head with Batman on an emotional, mental, and physical level.

As Ra’s al Ghul’s daughter–also known as Daughter of the Demon–she is an elite and lethal warrior of the League of Assassins. Throughout this anthology, however, she enlists in both villain and hero affiliations, making her a complex antihero in her own right. Batman Arkham: Talia al Ghul features the combined storytelling talents of classic creators like Dennis O’Neil, Bob Brown, Neal Adams, Grant Morrison, Andy Kubert, Greg Rucka, Judd Winick and many more! 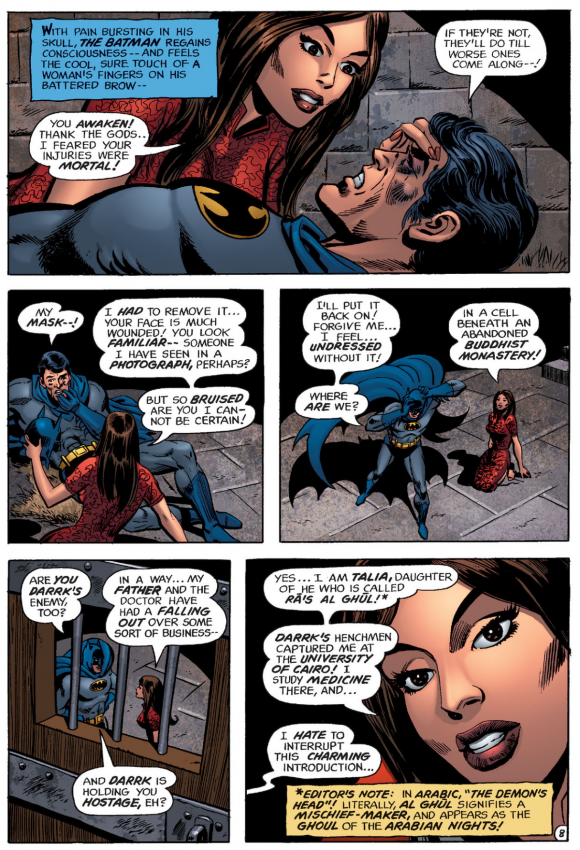 — This is a pretty strong collection. Aside from obvious choices like Batman #232, Detective Comics #411 and Son of the Demon, Batman Incorporated #2 is included. This is the Talia origin issue by Grant Morrison and Chris Burnham — and it’s great.

— Pop quiz: Who created Talia? A combination of Denny O’Neill, Bob Brown and Dick Giordano. Still, nobody — and I mean nobody — has ever drawn Talia as well as Neal Adams. An indisputable fact. (Click here for Adams’ take on the dream casting of Caroline Munro as Talia.)

— Hey, in case you forgot, DC recently re-released the original Ra’s al Ghul saga in hardcover (click here), and a Demon Trilogy hardcover collection is due for a September 2020 release (click here). 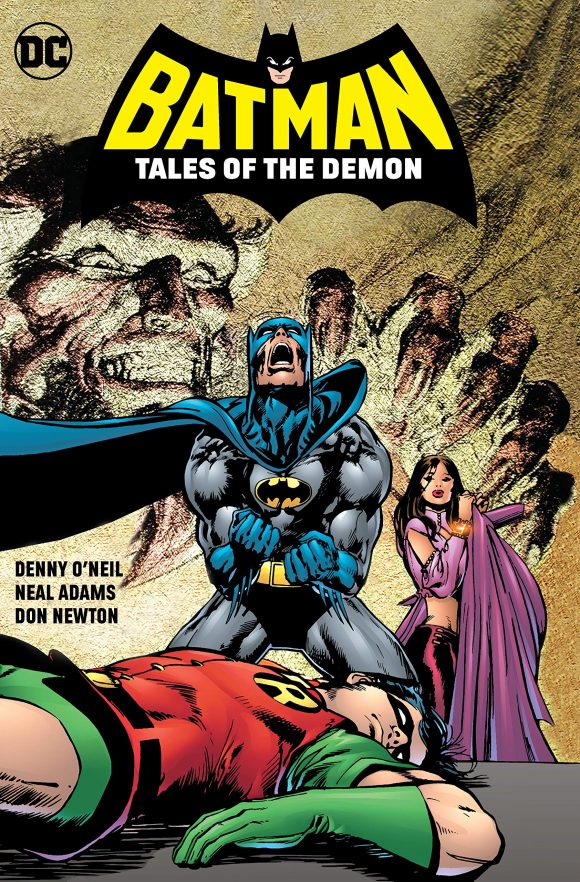 — Quibble time! DC releases its Batman villain collections under the “Arkham” banner. I get it. Branding. But Talia is not a candidate for Arkham and neither is her father (who already has his own Arkham collection.) These two are international terrorists, not mentally ill people with fixations on hats or the number 2. But hey.

— Speaking of Silver St. Cloud, right now we’re in the middle of an ongoing series of interviews with Steve Englehart about his Detective run. Click here to check that out.