It’s not just creators and panels and cosplays and back issues at ASBURY PARK COMICON this weekend … there’s THE BATMOBILE!

In case you missed it — and I can’t see how you could have because we haven’t been shy about it — we’re sponsoring this weekend’s Asbury Park Comicon on April 12-13. Every day until the show, we’re spotlighting someone or something special you should check out!

Today, we have JEFF BREDEN, who just happens to own a 1966 Batmobile, which will be at the show! 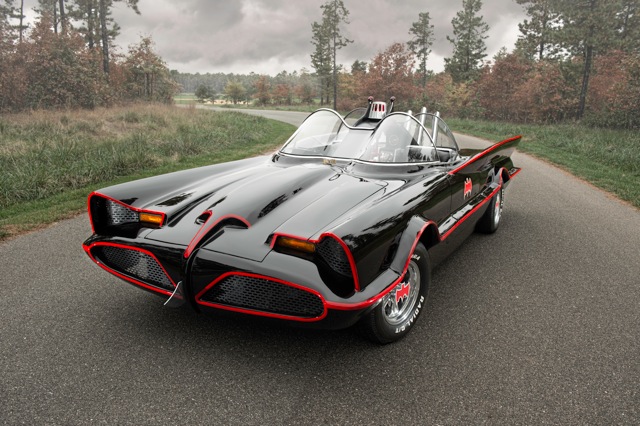 Dan Greenfield: Tell us how you acquired this Batmobile. Or did you have it custom built?

Jeff Breden: I always wanted a Batmobile since I was a kid. Back in 2009, an opportunity came along. A friend of mine who had a Batmobile at the time was going to build another one. He told me to come aboard and build mine while he was building the other one. I purchased a kit, bought an old 1977 Lincoln Continental (wheel base needed for kit 127″) and I was on my way. The project took about three years. I meet many great people and made some friends for life. 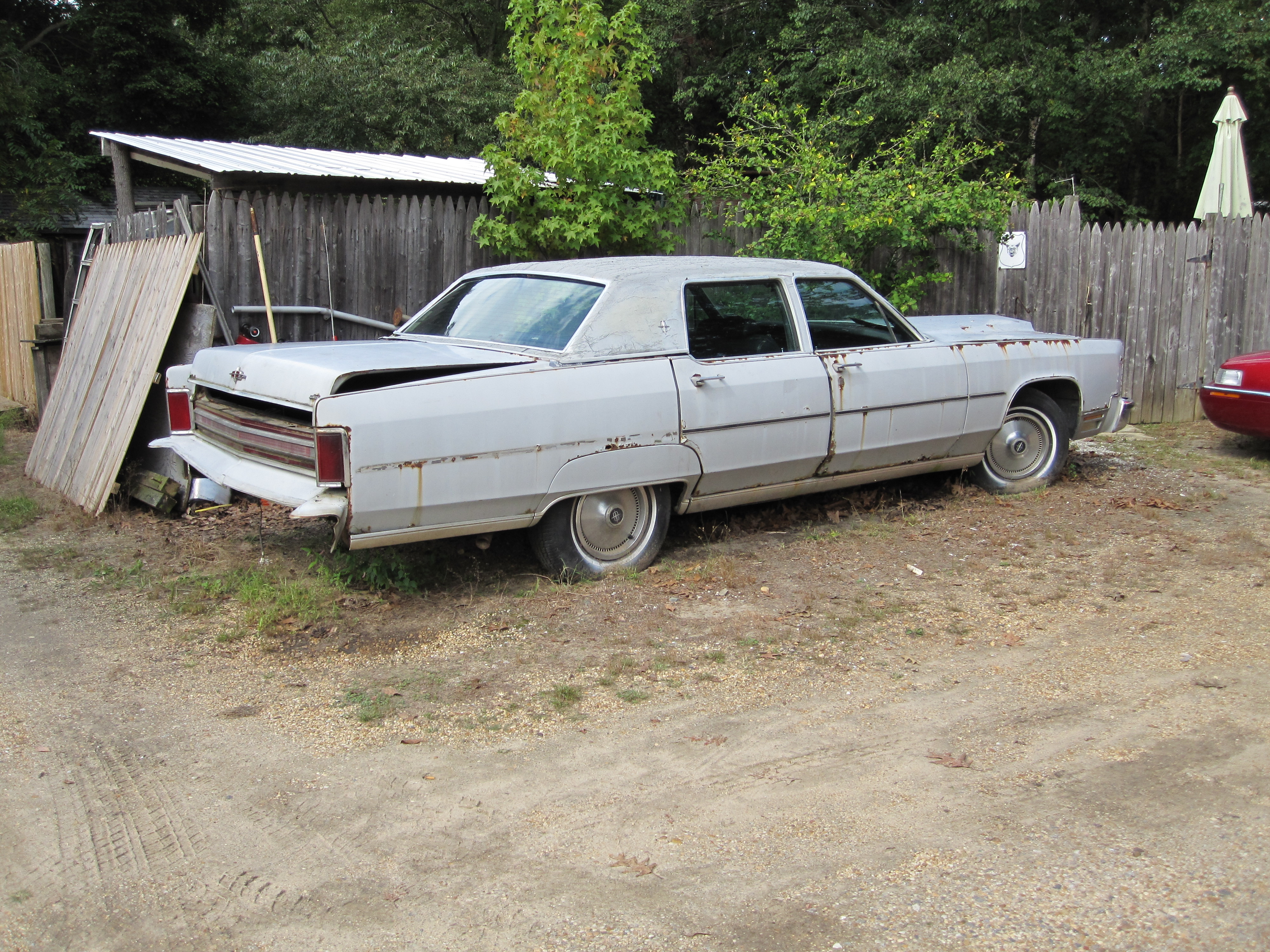 How much did it cost?

Wow, the cost! Well, believe it or not after the initial cost of kit and supplies, I may only be into it around $25,000-$30,000. Since I did most of the work, I saved on labor cost. Also friends who had lent their time. 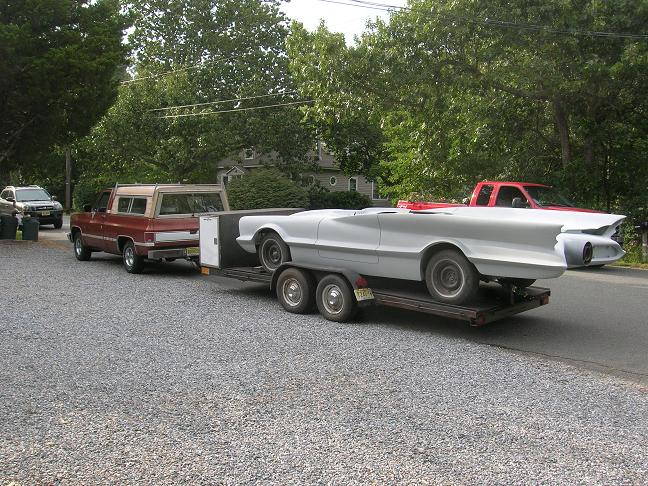 Have any of the TV show actors ridden in it?

Yes , many stars have been in the car. Most notably: Adam West and Burt Ward, Barbara Eden, Norman Reedus, Marky Ramone, Neal Adams, plus many more. 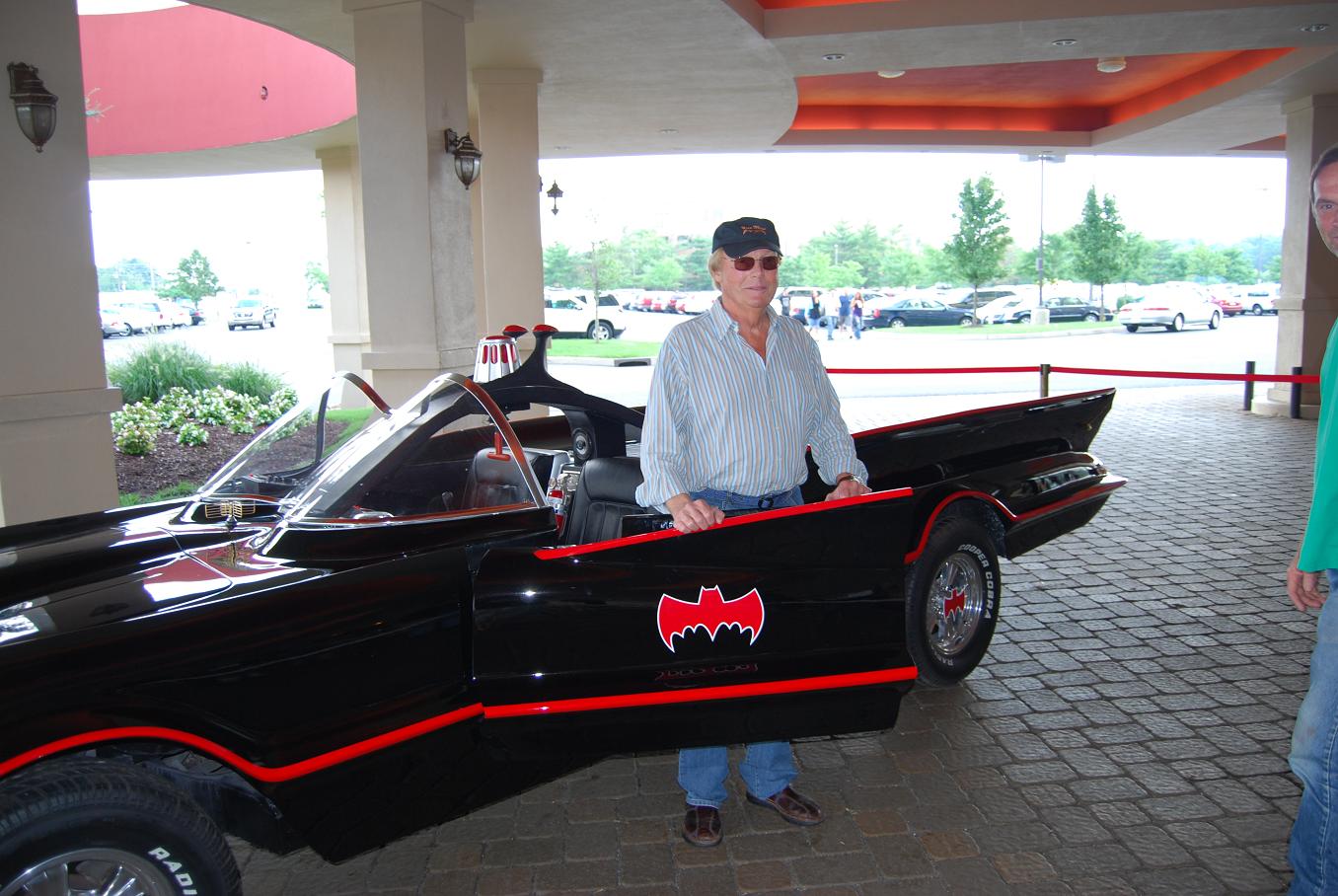 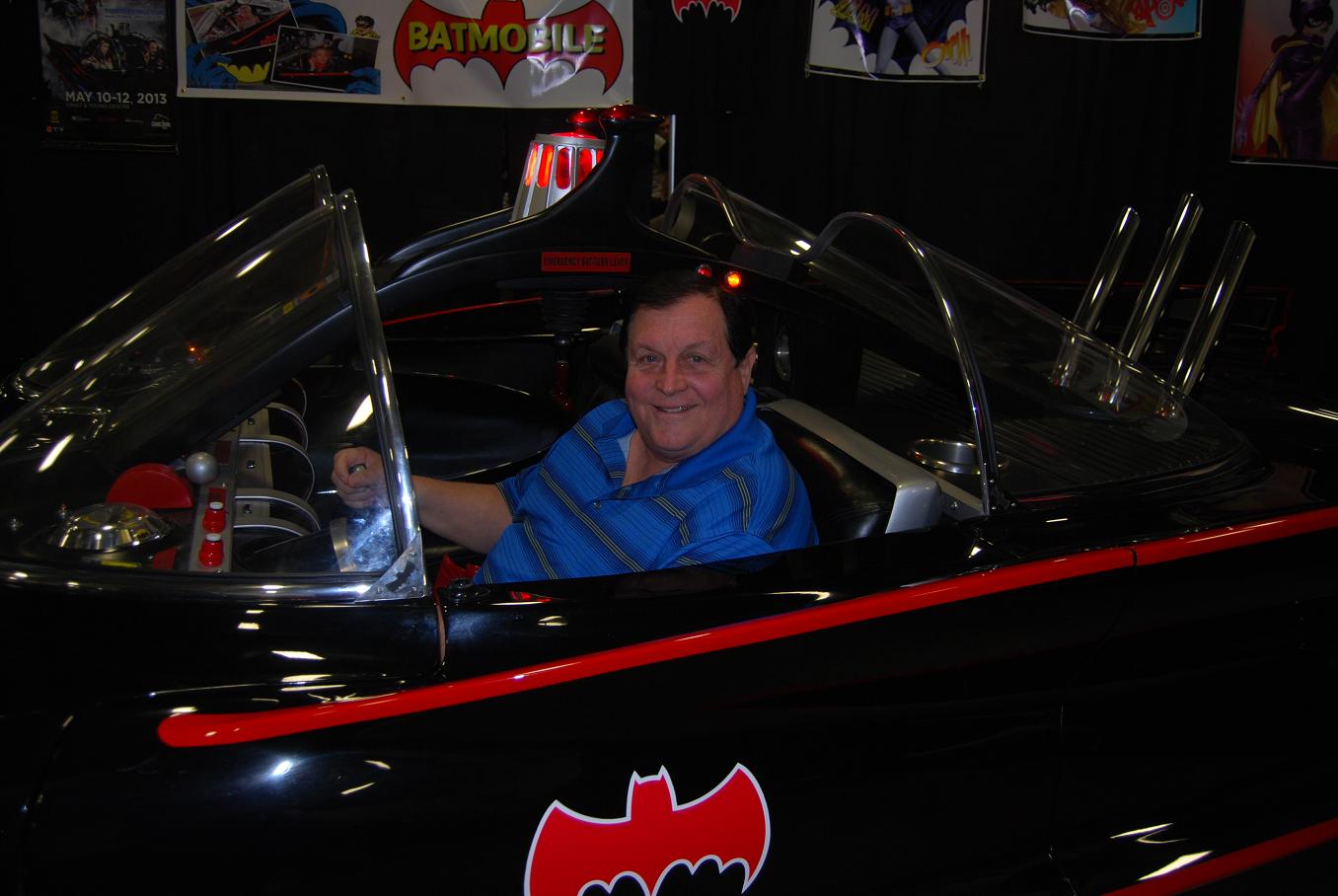 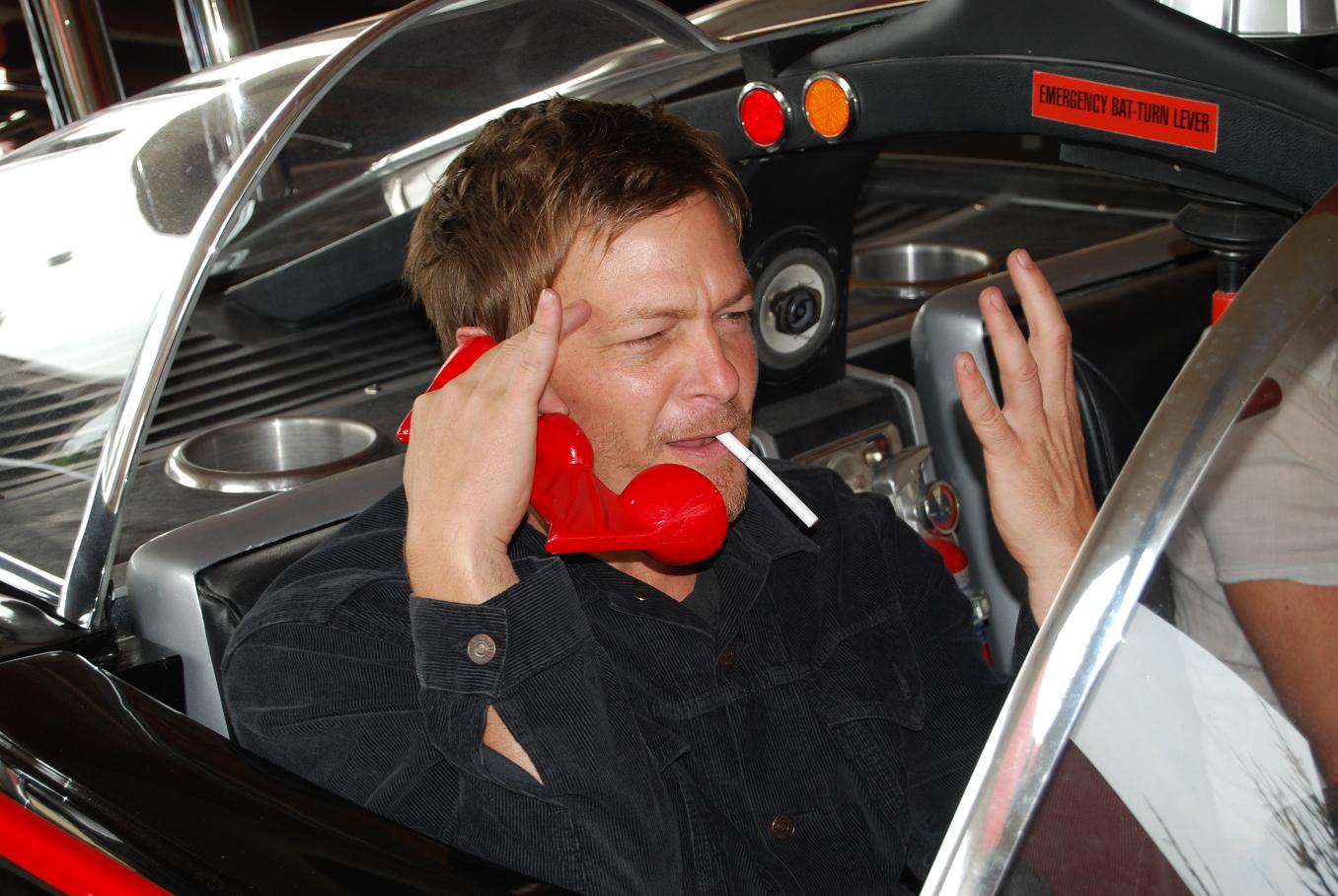 No other Batvehicles yet! I may want to start a Batboat. If my wife doesn’t throw me out. Just kidding, she is amazing, to put up with all my childish Batman stuff!

What’s your own Secret Origin as a Batman fan?

I’ve been a Batman fan since my Dad got me my first comic book. Something about the Dark Knight caught my attention and it has never stopped. I remember playing after school and getting home by 5 o’clock to watch the ’66 Batman show. Getting my Captain Action Batman suit for Christmas and putting it on my G.I Joe doll. So many great childhood memories. 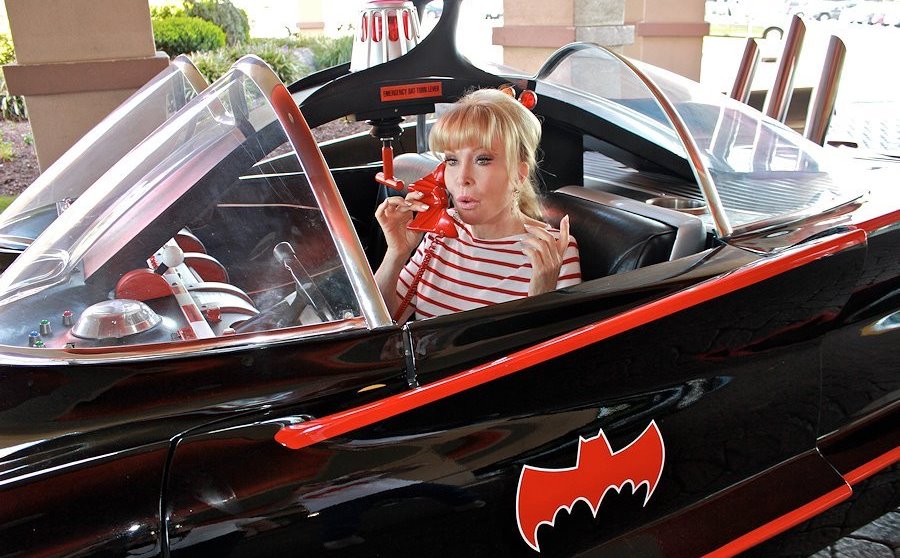 My favorite episodes from the ’66 show have to be the first one, “Hey Diddle Riddle/Smack in the Middle.” I always loved the top four villains — the Riddler, the Joker, the Penguin and, of course, Catwoman. Julie Newmar is the best!!!! 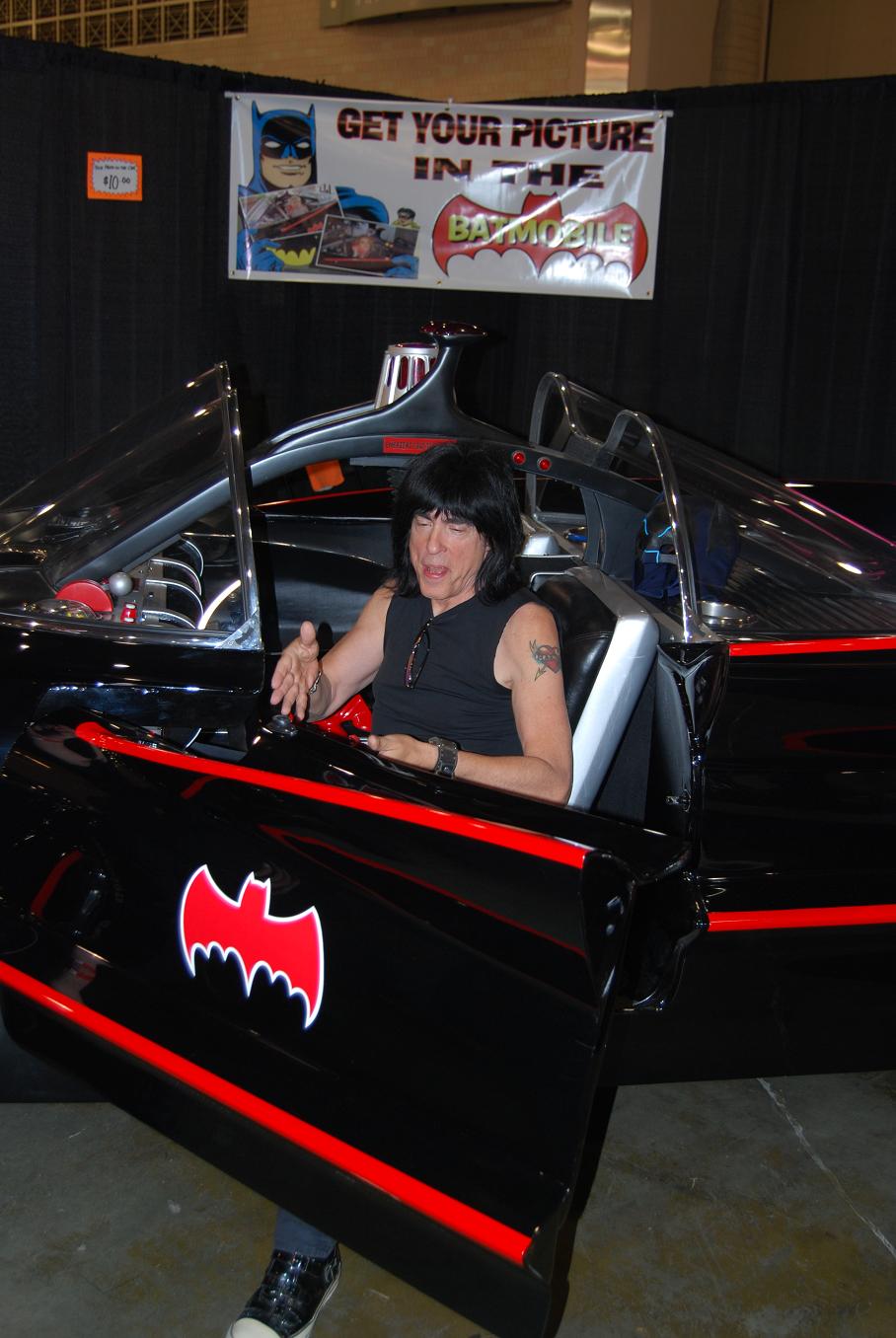 Hey! Ho! Let’s go! To the Batmobile! With Marky Ramone!

What’s the coolest thing that’s ever happened with you and the Batmobile?

The coolest thing that happened in the Batmobile has to be Adam West and Burt Ward having photos with the car. Also just to see the excitement on people’s faces when the see the car. Everyone has their own story about the car. 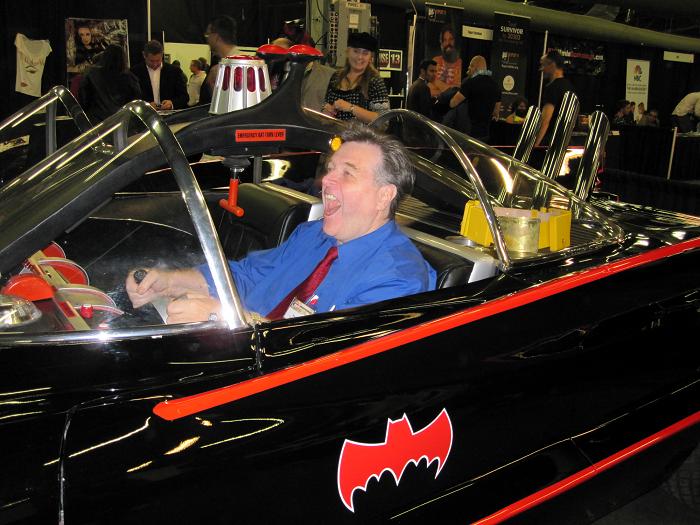 C’mon, spill: You’ve taken that thing out at night, haven’t you?

Oh, yes! I take the car out on weekends for rides all the time. Go get coffee (which can take up to an hour)! Hahahaha. Night driving is cool because people don’t realize it’s the Batmobile until you get up close to them. Then I’ll put on the beacon and shoot off the flames! 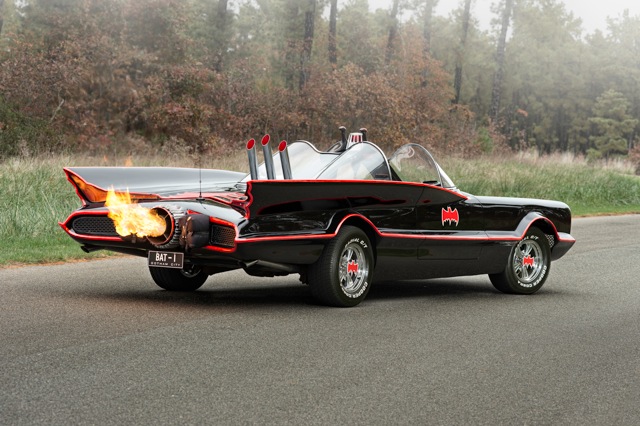 Where can fans find out more about you?

Most people can reach me at my email. jrbreden@gmail.com. We do car shows, comic cons (Asbury Park 2014!! come see us!), parties and benefits for charity. 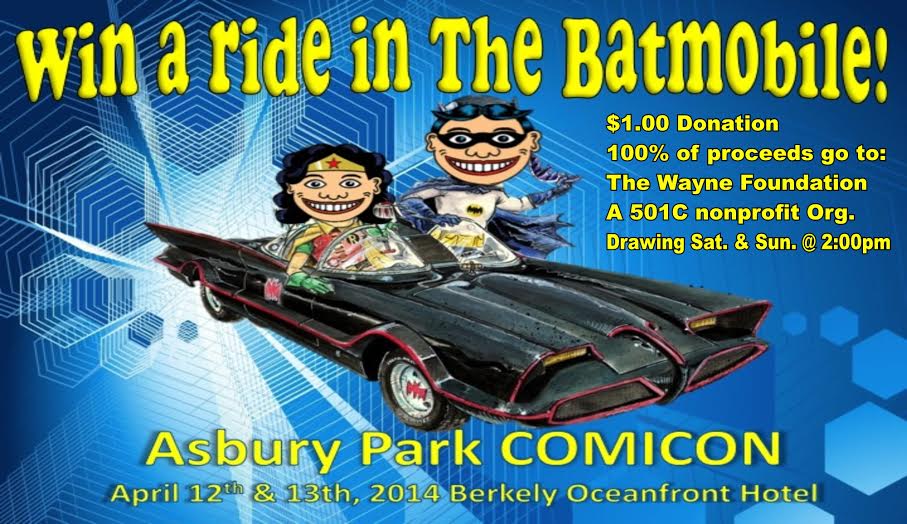