Denis Kitchen will be at Asbury Park Comicon — which we’re sponsoring — on April 12-13. Every day until the show, we’re spotlighting someone or something special you should check out!

Denis Kitchen: I was a mild-mannered journalism student who was secretly a cartoonist. Later I donned the disguise (fake glasses and mustache) of a publisher.

Your career has been so varied and so influential it’s hard to easily encapsulate it. So, I’ll leave it to you: What about your career are you proudest of?

I can’t encapsulate it easily either, Dan! But the bulk of my professional career has been publishing, and highlights there would have to include publishing about 20 of Will Eisner’s graphic novels, and key books by Harvey Kurtzman and Robert Crumb. Discovering and publishing the earliest work by people like Mark Schultz, Howard Cruse, Reed Waller, Joe Matt and others was also a special satisfaction. I’m pleased that I was able to produce so many of the early comic strips, especially Li’l Abner. As a writer, I’m proud of Abrams’ “Art of Harvey Kurtzman” monograph, and the recent Al Capp biography. As a curator, the “Underground Classics” was probably tops. As a cartoonist it’s usually what’s created most recently that I’m proudest of: a mini-bio of Dr. Seuss is out this summer, and a big Little Nemo homage is on the drawing board. 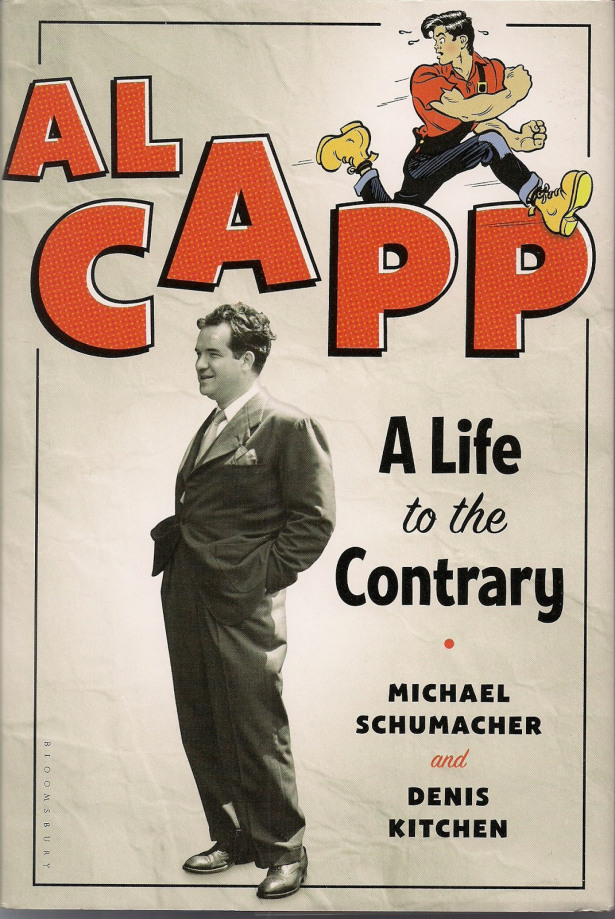 I might give a different answer next week, and five just scratches the surface, but offhand I’d say: Scott McCloud’s “Understanding Comics,” Will Eisner’s “A Contract with God,” Art Spiegelman’s “Maus,” Alison Bechdel’s “Fun Home” and Harvey Kurtzman’s “Jungle Book” would be pretty fundamental. 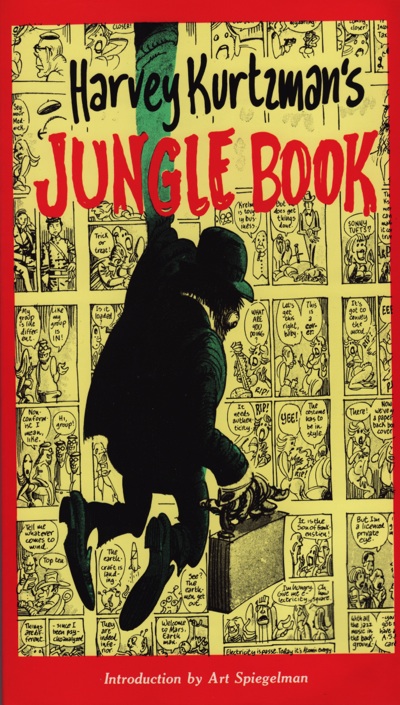 What’s next for the Dark Horse/Kitchen Sink imprint?

Coincidentally, a new edition of Harvey Kurtzman’s “Jungle Book.” Also “Popular Skullture,” a graphic book about the skull motif in vintage comic books, pulps and such. Both out later this year. Several more exciting projects for 2015 that I can’t talk about yet.

Going back in time again, what was your first comic?

The very earliest comic books belonged to babysitters and friends and I couldn’t pinpoint the exact first. But the first that I bought with my own money was a Dell adaptation of Disney’s Davy Crockett TV series.

Well, I might have said my earliest letters from people like Eisner, Crumb, Kurtzman and Stan Lee are the most sentimental, but all that very recently went to Columbia University so I don’t “own” them anymore. There are probably many other sentimental items remaining, but for many years Will Eisner had the oldest surviving Spirit splash page in his home, the only comics page in his home, oddly enough, and I long admired it. When Will died his wife Ann gave it to me and it means a lot. 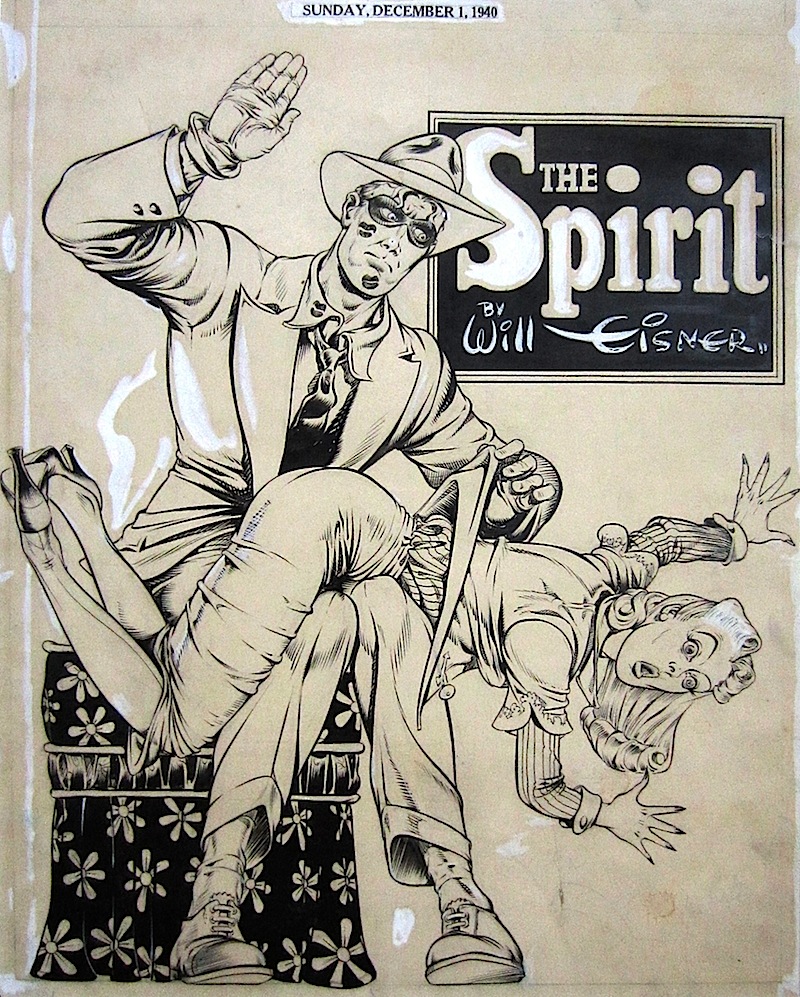