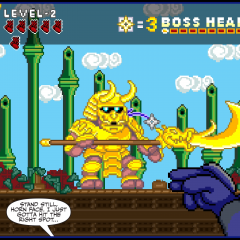 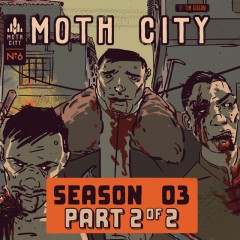 Tim Gibson’s murder mystery Moth City is a genre-spanning digital comic that draws from the Western, Kung Fu, zombies and historical fiction. The slippery ink line work and muted palette is combined with an instinctual approach to digital-native comics creation, made of hundreds of swipes per issue, animating and exposing sections of the page. The New Zealander, whose tale is based in a place similar to 1930s Hong Kong, joins us today to preview his latest issue. 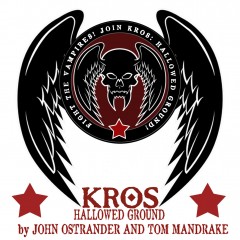 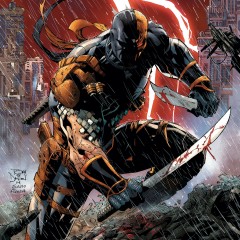 DEATHSTROKE #1: TONY DANIEL Takes You Behind the Deadly Scenes

Our old friend Clay N. Ferno was able to grab some time with Deathstroke‘s new writer and artist, Tony S. Daniel, at NYCC for this MIGHTY Q&A. Issue #1 is out 10/22, from DC. 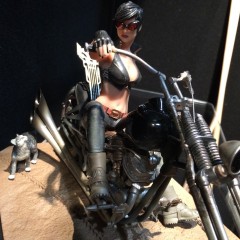