EXCLUSIVE: A full-on reprint of The Incredible Hulk #180 is coming … 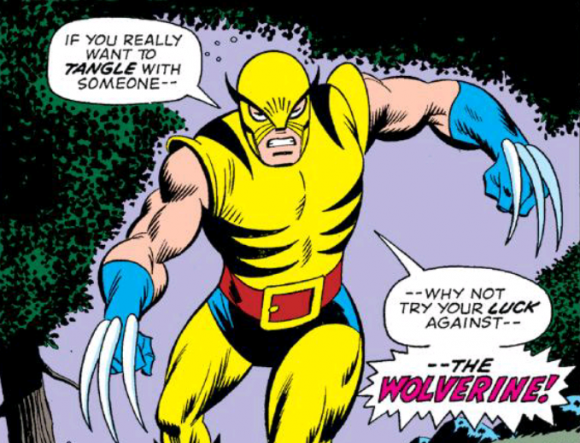 Quick, what issue did Wolverine debut in?

A lot of fans would reflexively answer “Hulk #181!” And they’d be forgiven for thinking that because that’s his first full appearance and he’s right there on the cover: 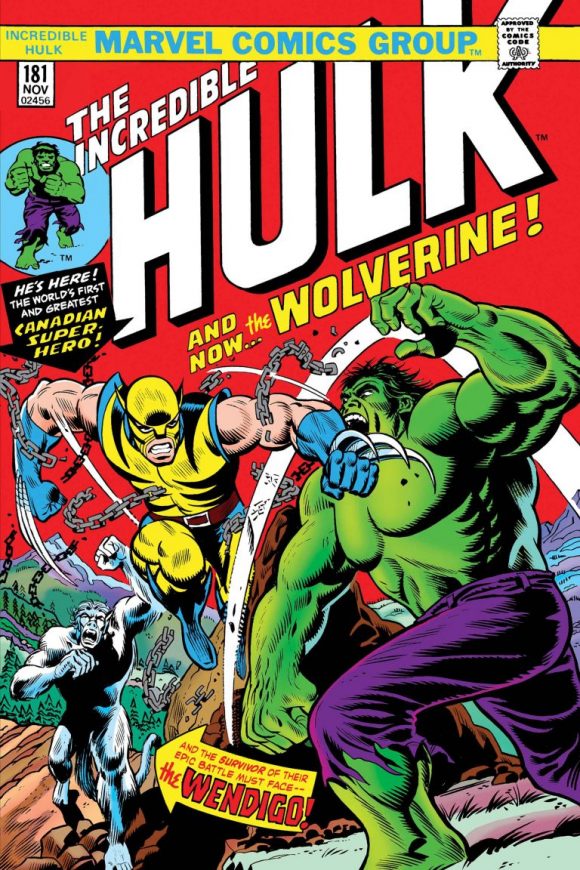 But of course, his first real appearance was the issue before — a cameo at the end of 1974’s The Incredible Hulk #180: 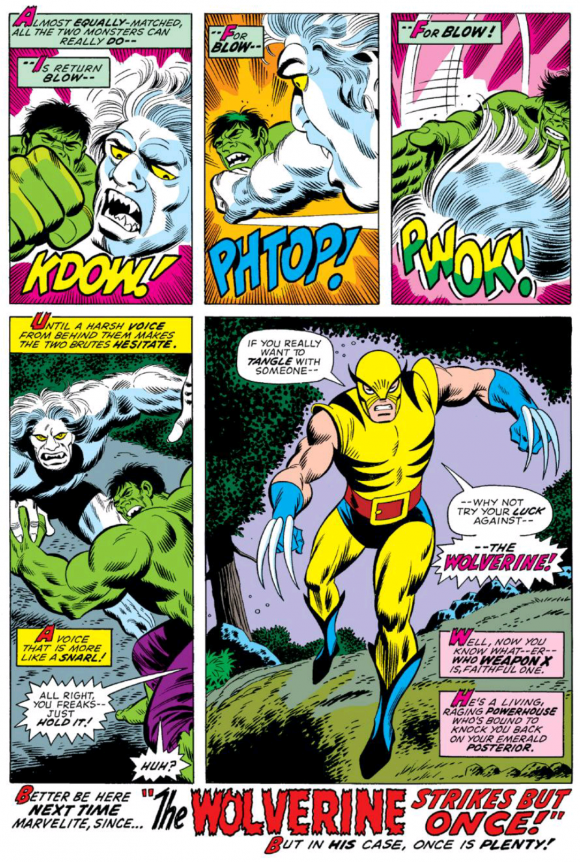 And that issue will be released in January by Marvel as a Facsimile Edition — with the original ads, letters and whatnot.

Dig the solicitation blurb, which will be formally released by Marvel soon: 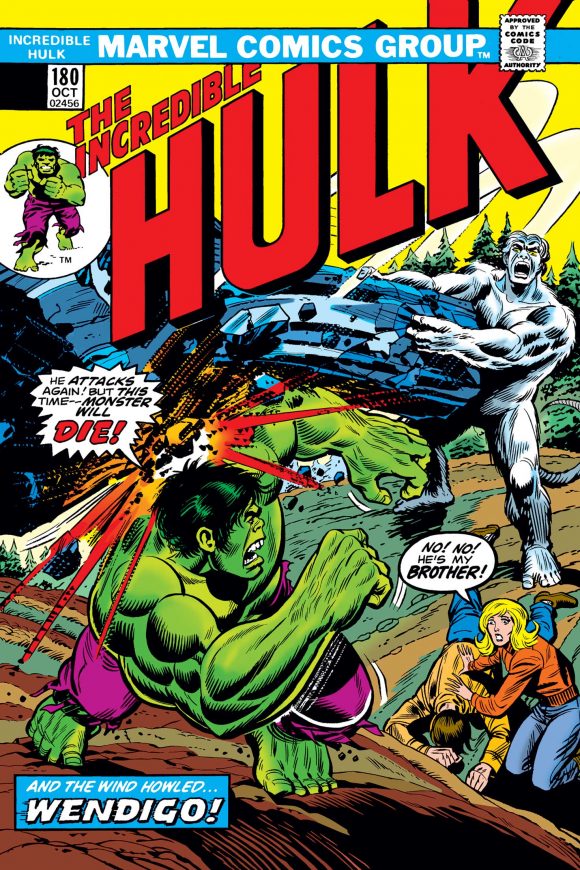 You loved the INCREDIBLE HULK #181 FACSIMILE EDITION, celebrating the collector’s-item first clash between the Green Goliath and Wolverine. Now pick up this facsimile of the previous issue, where the two-part saga began — and where readers got their first glimpse of the Canadian hero destined to become the most popular X-Man of all! When the Hulk heads to the Great White North, a great white beast awaits: the Wendigo! It’s a monster mash of epic proportions — and just when things couldn’t get any wilder, the mysterious Weapon X is unleashed… and the Hulk and the Wendigo must try their luck against the Wolverine! It’s one of the all-time great Marvel comic books, boldly re-presented in its original form, ads and all! Reprinting THE INCREDIBLE HULK (1968) #180.

— I always like to compare the Facsimile Edition price against the price of an original copy. In this case, a high-grade, unslabbed copy of Hulk #180 recently sold on eBay for a nice, even $500.

— This is one of three Facsimile Editions coming in January from Marvel. We’ll be revealing the other two over the next two days so keep checking back here at 13th Dimension. (UPDATED: Here’s one. Here’s another.)

— Oh, and check the link below for what Marvel has coming on the True Believers dollar reprint front in January, as well.