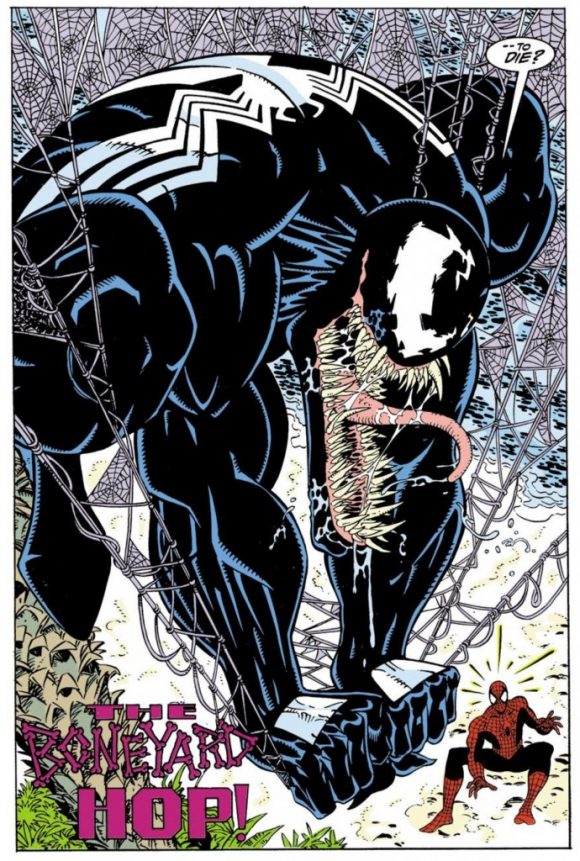 On Saturday, we revealed the first of three Facsimile Editions that Marvel will publish in January (click here). And we’ve already told you about January’s True Believers line-up (click here).

Now, as promised, is another Facsimile Edition reveal: The Amazing Spider-Man #347 — featuring 1991’s introduction of Venom Island, by David Michelinie and Erik Larsen.

Why is Marvel giving this issue the full-on reprint treatment — ads and all? Well, come December, Donny Cates and Mark Bagley are launching the storyline Venom Island in Venom #21 — and Marvel’s going big with it, including a run of special variant covers across various titles. (Click here.) 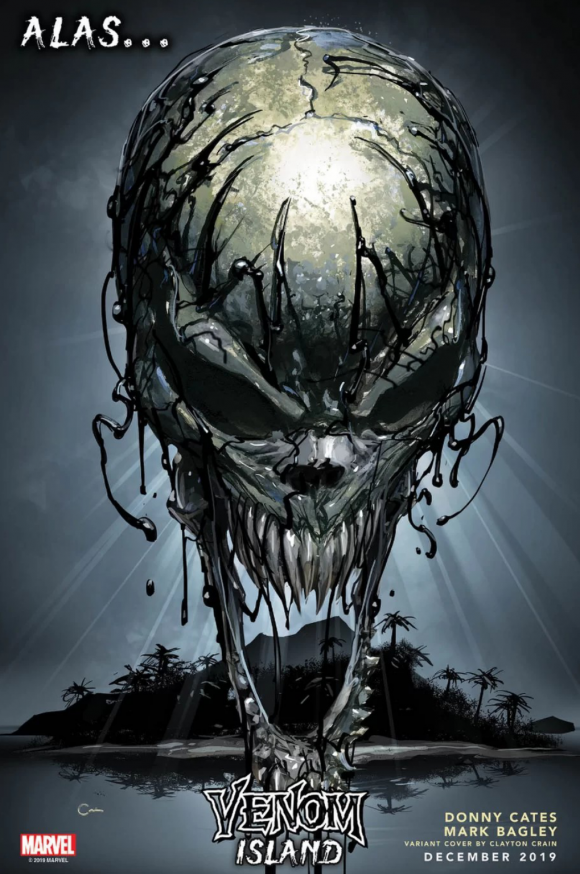 So, it makes sense to go back to the beginning, right?

Check out the official solicitation blurb, which will be formally released later this week: 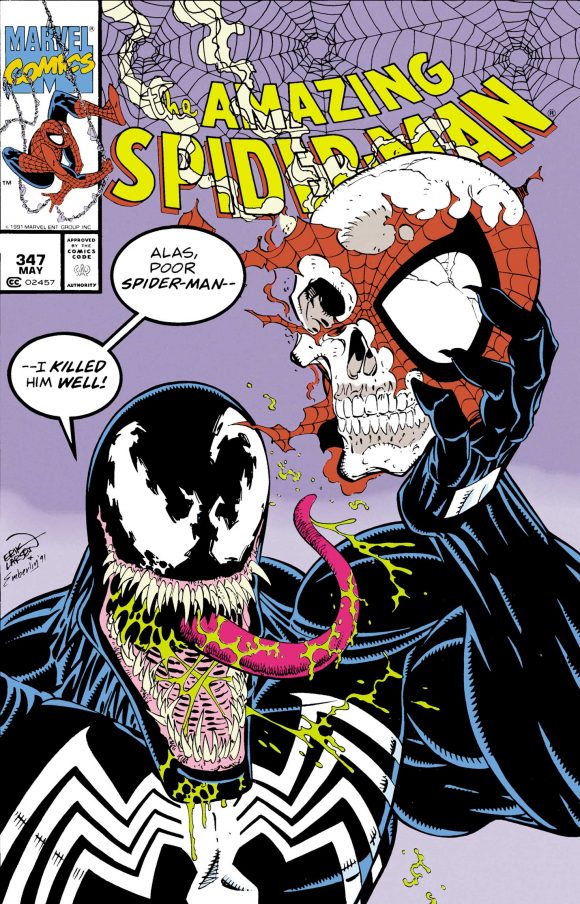 Alas, poor Spider-Man! Peter Parker wakes up marooned on a tropical island — with his greatest enemy, Venom! Eddie Brock has hatched a master plan to finally kill his hated adversary with no interruptions. And he just might do it! Now, the abandoned island’s jungles and forests provide the ultimate battleground for one of the most epic Spider-Man vs. Venom showdowns of all time, illustrated in action-packed fashion by superstar Erik Larsen! Can Spidey possibly survive Venom’s wrath — or will Eddie find peace at last by claiming lethal vengeance? It’s one of the all-time great Marvel comic books, boldly re-presented in its original form, ads and all! Reprinting AMAZING SPIDER-MAN (1963) #347.

— Price comparison alert: If you’re wondering what an original copy of Amazing Spider-Man #347 is going for these days, high-grade, unslabbed copies are selling on eBay for about $25-$30.

— We’ve got one more January Facsimile Edition reveal headed your way. Check 13th Dimension on Monday for something truly Fantastic… (UPDATED: Here it is!)