Every day until 1/12 — the 50th anniversary of Batman’s TV debut — we’re counting down our TOP 13 episodes. For more info on our latest Batman ’66 celebration, click here. 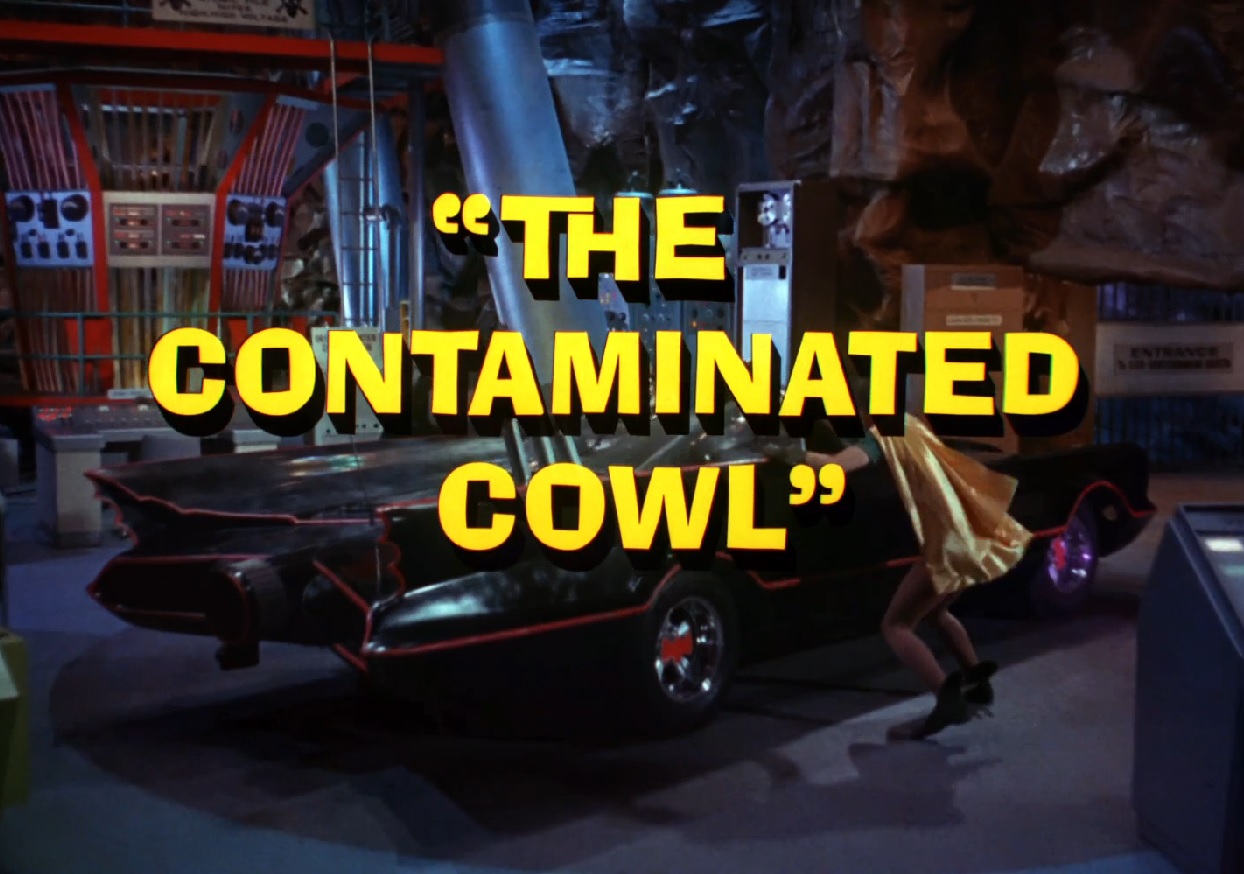 The Contaminated Cowl/The Mad Hatter Runs Afoul. The show was well into heightened, second-season camp by the time this little gem aired in January 1967. David Wayne’s two Mad Hatter appearances blur together for me — entertainingly so — but the image of Adam West in a bright pink cowl — because it was irradiated — remains one of the most indelible sight gags in the show’s history.

Beyond that, though, there are other reasons that I prefer Jervis Tetch’s second outing, even though (or maybe because?) it’s even sillier than the first.

For one, there’s vintage Madge Blake. She was usually best in small doses as Aunt Harriet but she gets significant screen time and scenery-chewing opportunity here with her epic despair when she, like the rest of Gotham, believes that Batman and Robin are dead. 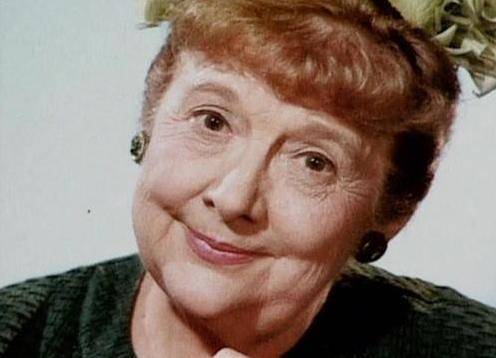 Plus, the idea that thousands of people would just randomly show up at Wayne Manor to pay their respects to the Dynamic Duo is classic Gotham City Logic (as Batcave Podcast host John S. Drew calls it). To top it all off, Aunt Harriet instructs Alfred to prepare sandwiches for everyone, and he doesn’t bat an eye. 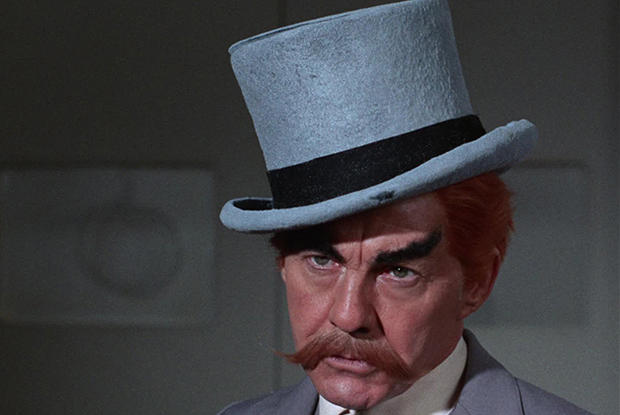 The big bonus, though, is the climactic water-tower fight. There’s no such as a bad fight scene on this show. But this one is one of the best the series ever produced. It’s staged so well, with upward-tilting camera angles, it actually seems dangerous.

NOTE: But wait, there’s more! I talked in depth about this episode with John S. Drew on The Batcave Podcast, so click here to have a listen.