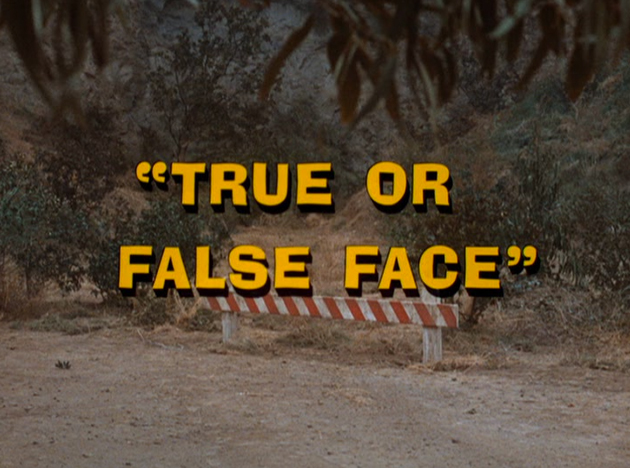 There’s a what-might’ve-been quality to this first-season episode. False Face, who was more or less a TV show construction, would have been a great recurring villain. Unfortunately, this was a one-and-done. 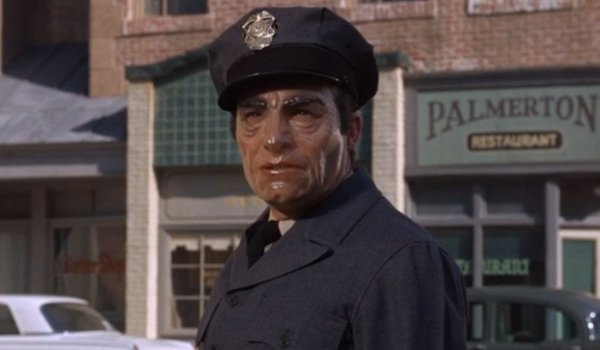 Malachi Throne was sinister in his creepy translucent mask — and red fright wig — and had a physicality that gave him an extra edge of danger.

Myrna Fahey’s Blaze is a fan favorite and she provides more than window dressing as False Face’s henchwoman: She’s an integral part of the villain’s oddball gang. 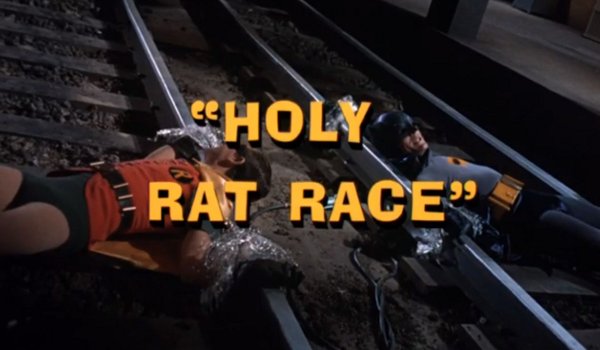 The plot itself is fittingly twisty-turny with only one real downside: If the subway deathtrap makes Gotham City feel like an East Coast metropolis — as it should — then the climactic chase says lo-fi Southern California backlot.

But on the whole, it’s a strong, straightforward episode that leaves you wanting more False Face.