Holy Brave and the Bold!

UPDATED 12/5/16: Van Williams has died at the age of 82. This piece first ran during BATMAN ’66 WEEK in January, but it seemed fitting to re-present it. For more of our Green Hornet/Van Williams salute, click here.

A Piece of the Action/Batman’s Satisfaction — aka the Green Hornet Episode — was always a special event when it came on Channel 11 after school. It wasn’t at the level of the Batman movie on The 4:30 Movie or anything, but it was cool nonetheless.

I suppose I was aware that the Green Hornet and Kato had a show or at least came from somewhere, but I never came close to seeing an episode until just a few years ago. It just wasn’t around in syndication when I was a kid, at least not that I ever saw. 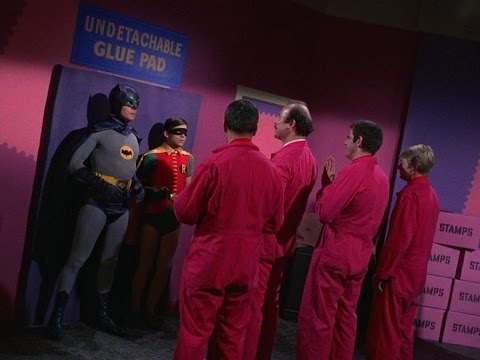 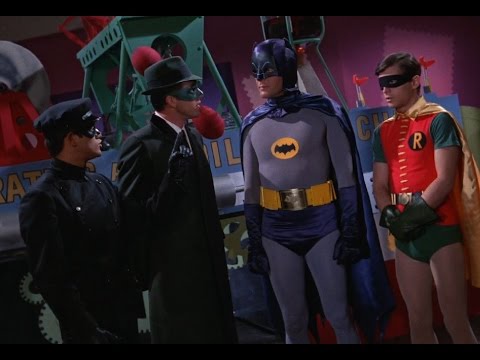 But hindsight being 20/20, the producers did a great job of melding the tones of the two shows. It’s high camp to be sure, but Van Williams and Bruce Lee remain true to their program’s more sober nature. But while I loved the death trap that turned the antiheroes into gigantic postage stamps, I never did learn to love Colonel , I mean Colonel Gumm.

This foursome deserved a better villain, and DC Comics rectified this in their printed sequel by introducing the Joker to the mix.

Oh, and Kato would have totally kicked Robin’s ass. Sorry. 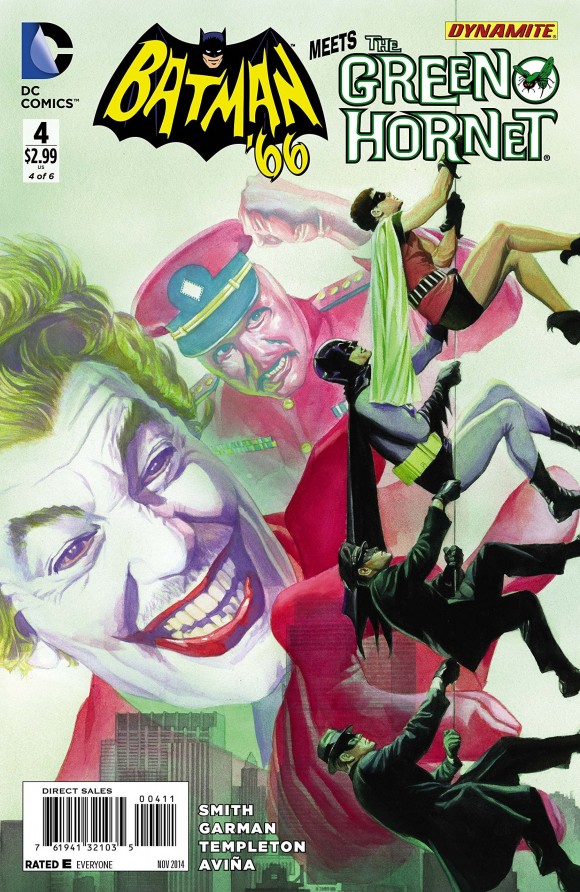