THE 1973 IDEAL PLAYSET: The Most Underrated BATMAN Toy Ever

Home » ACTION FIGURES & MERCH » THE 1973 IDEAL PLAYSET: The Most Underrated BATMAN Toy Ever 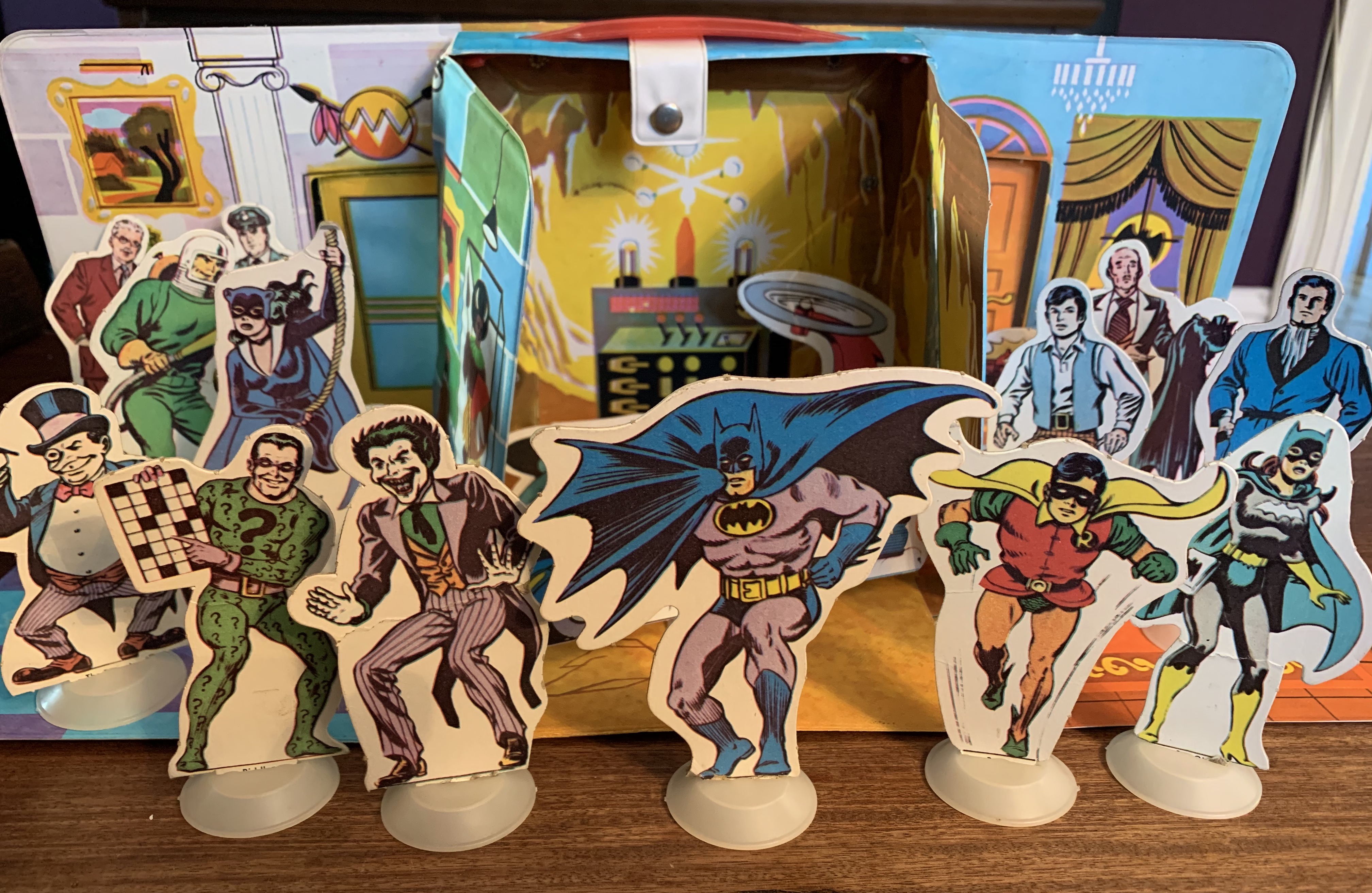 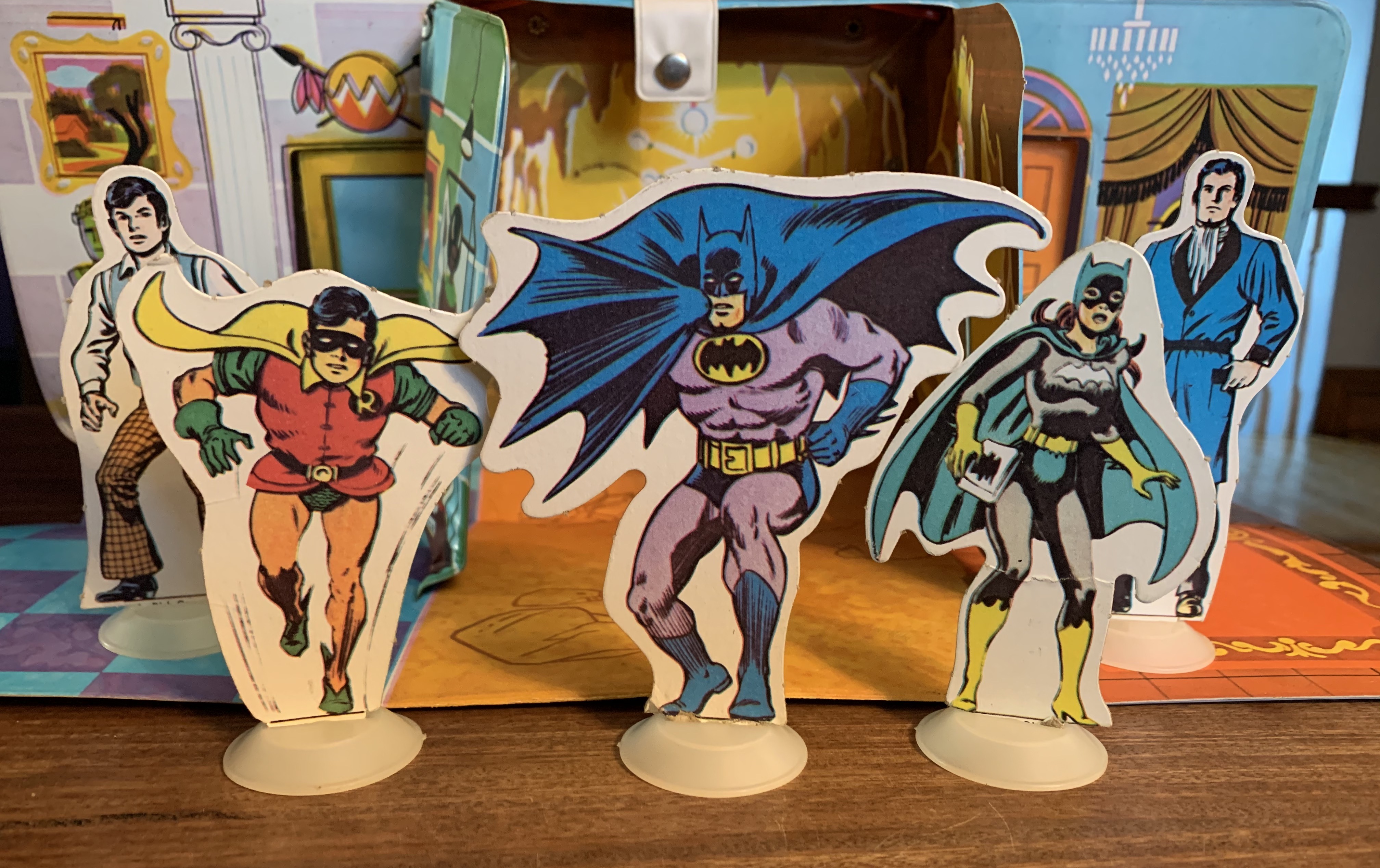 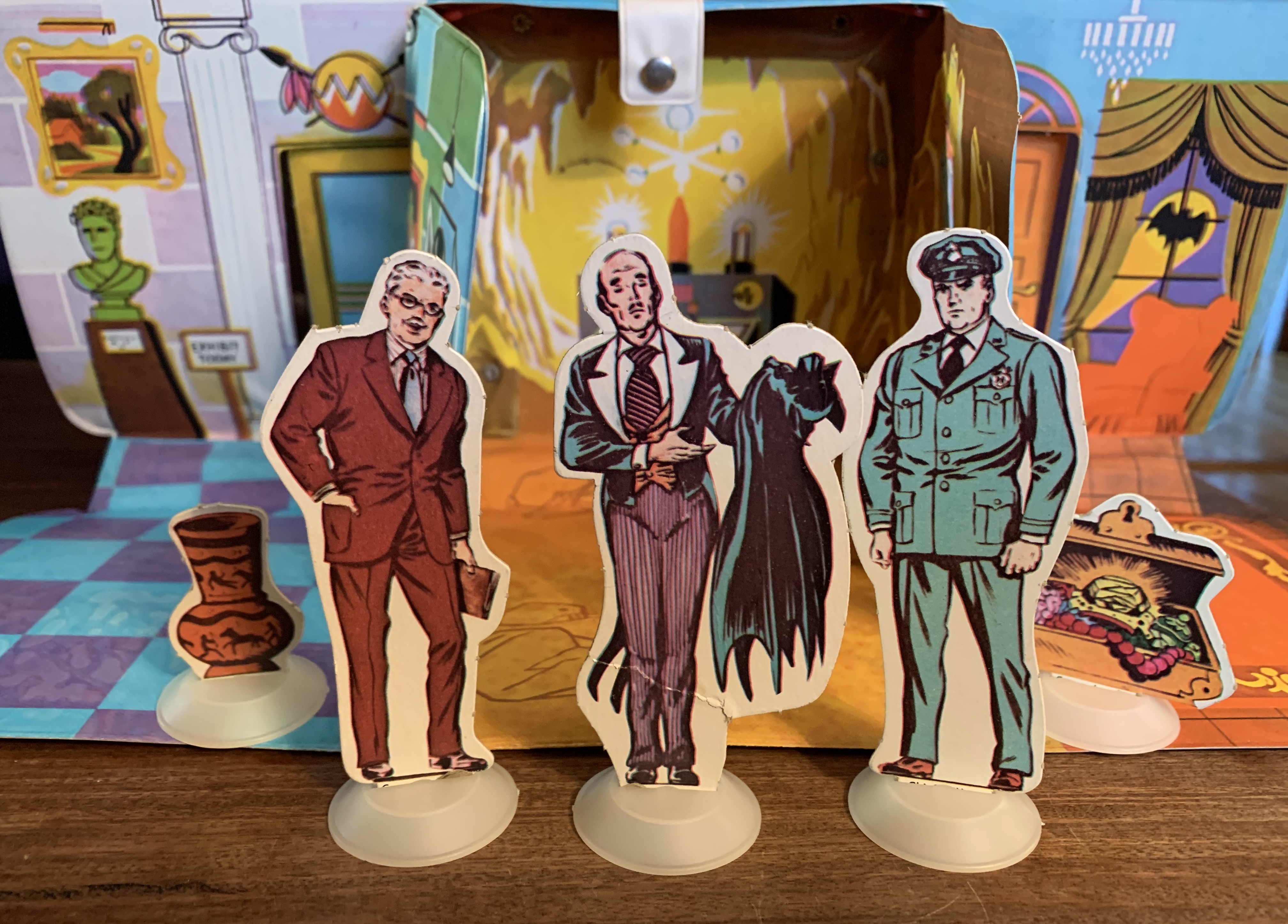 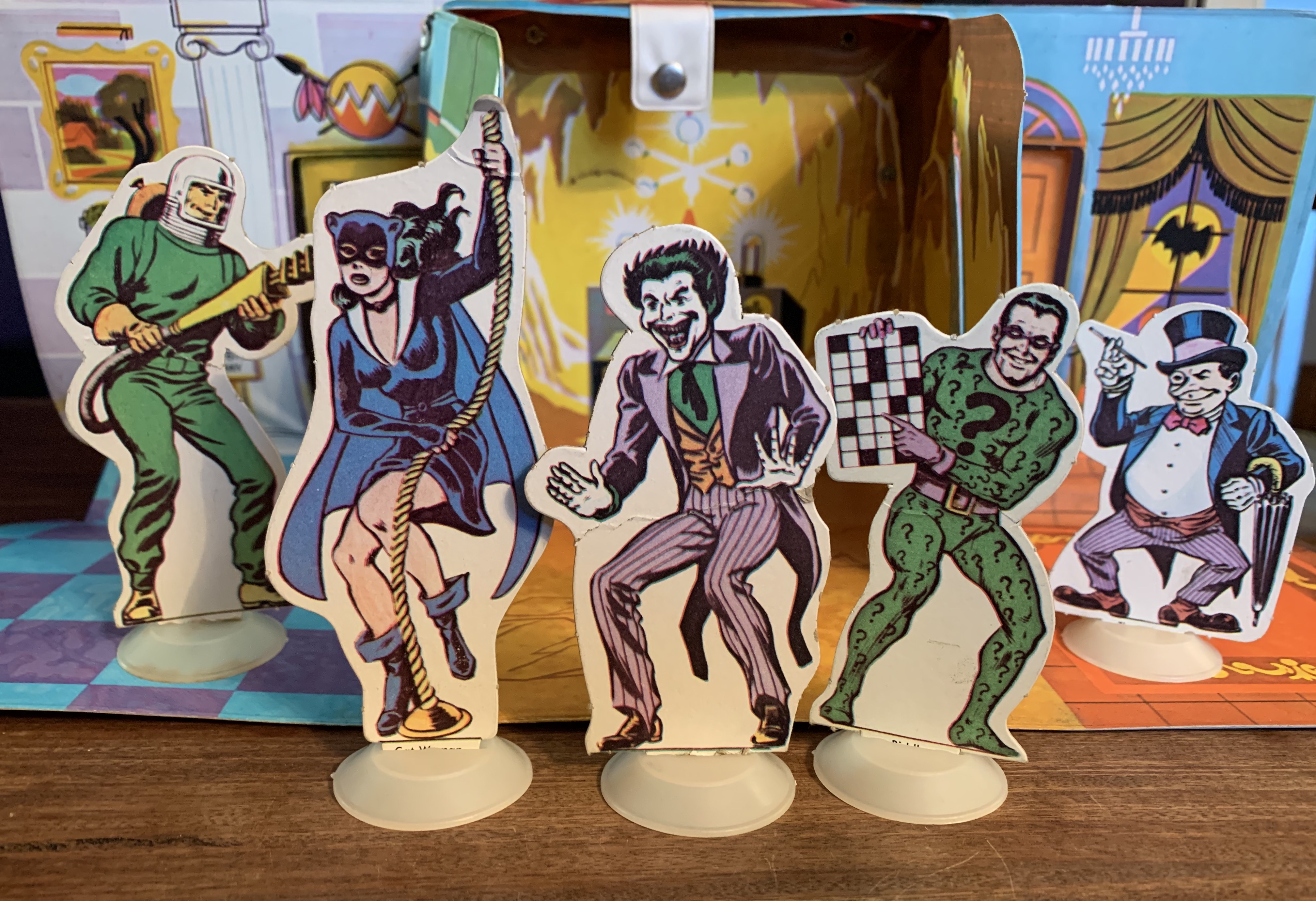 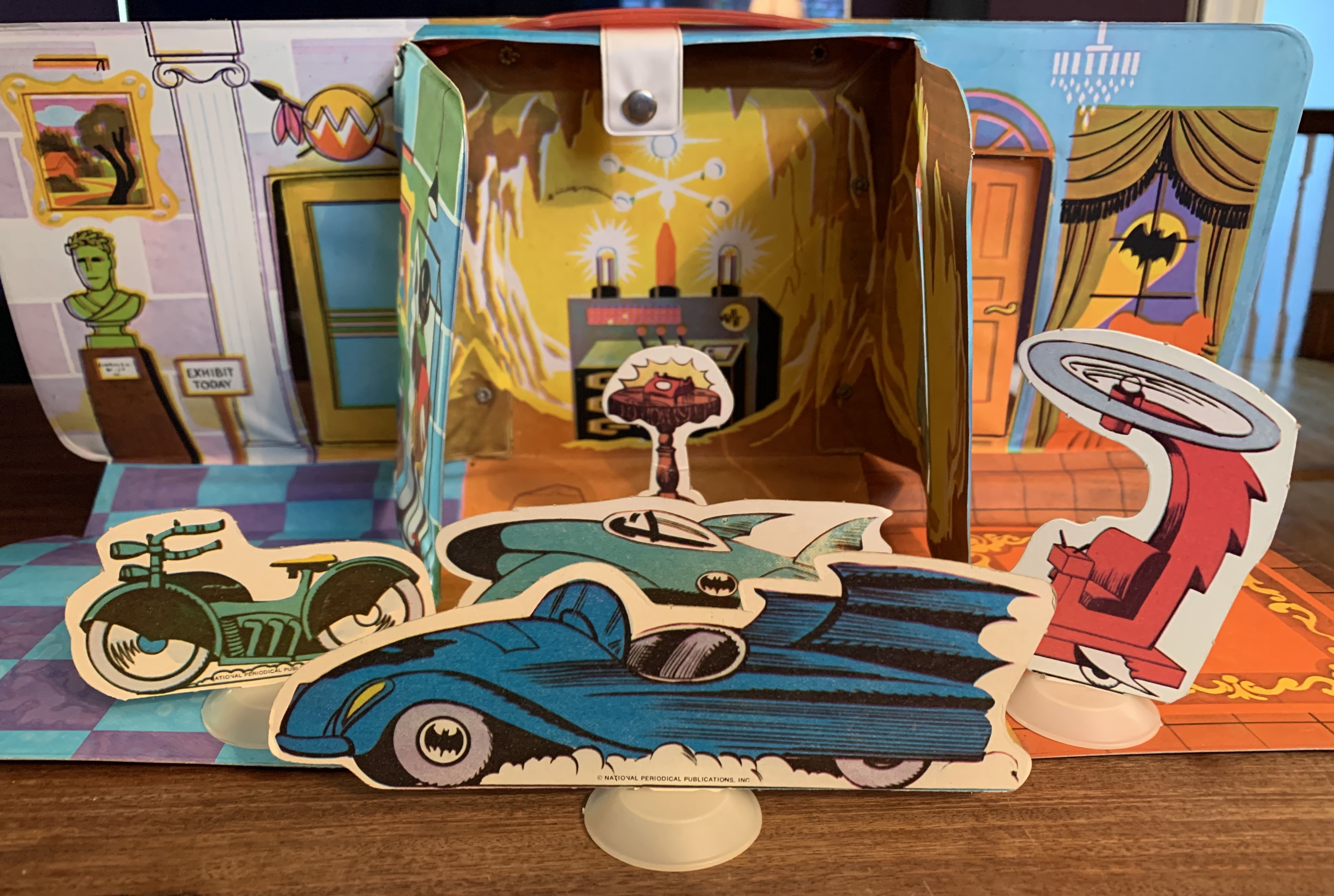 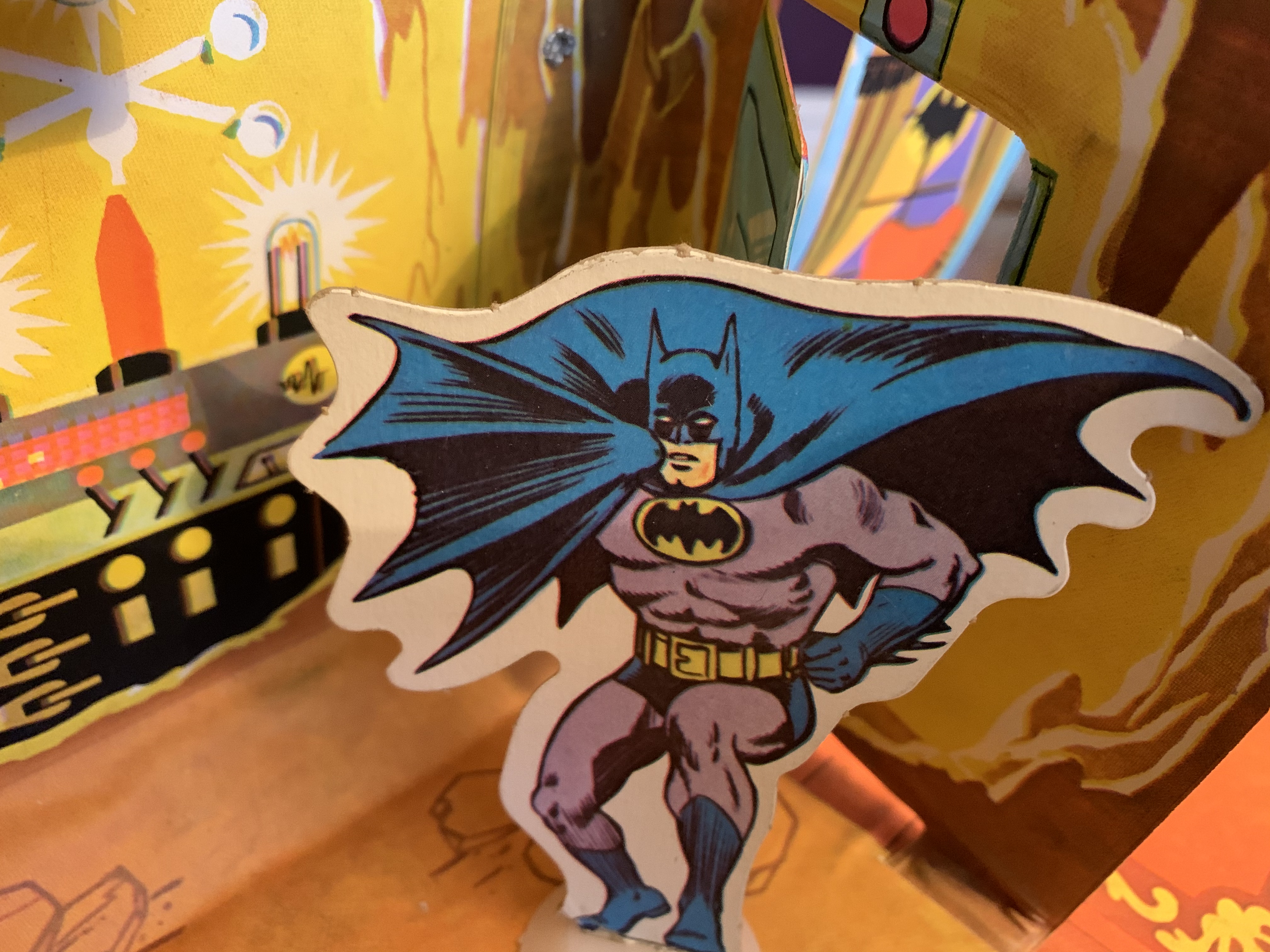 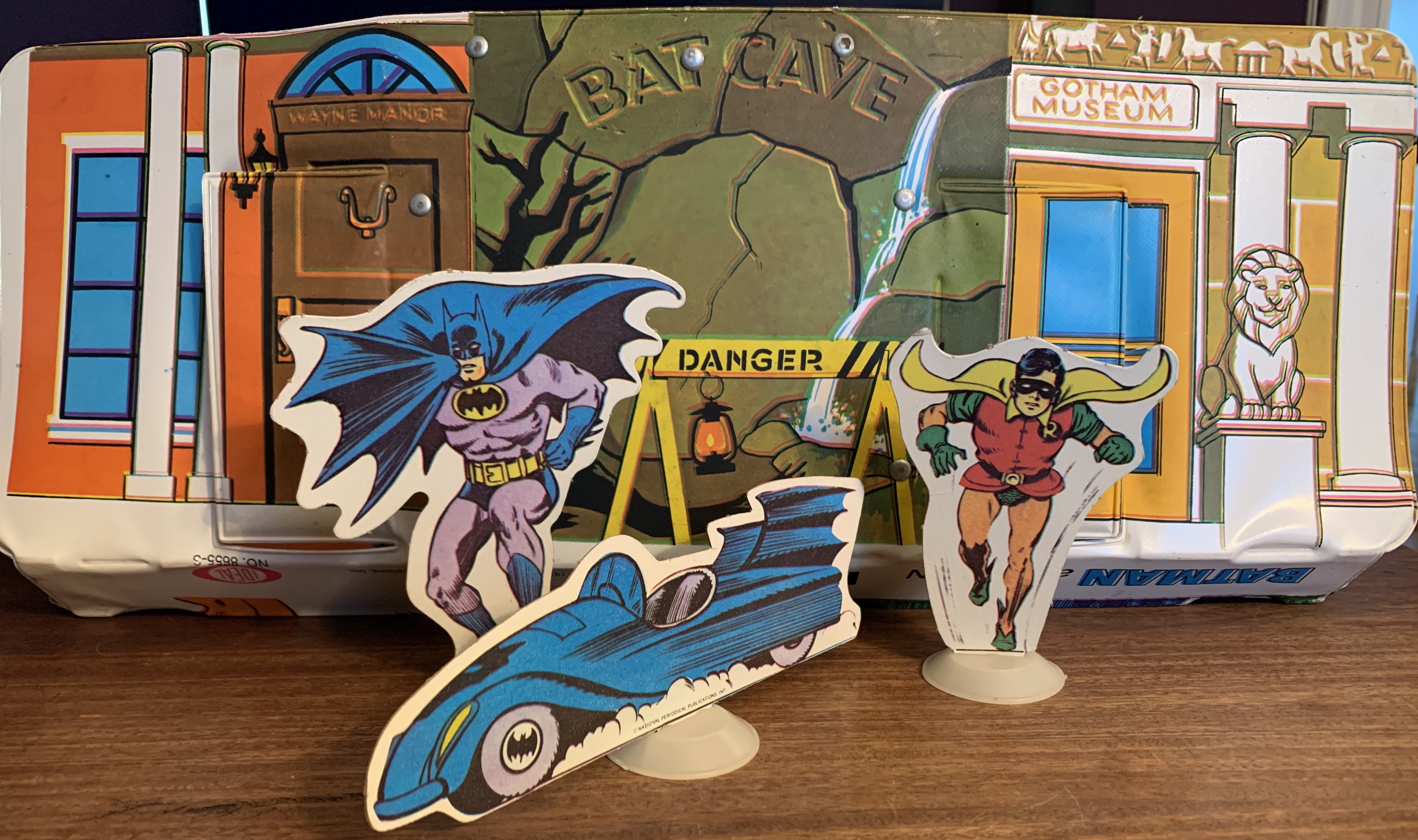 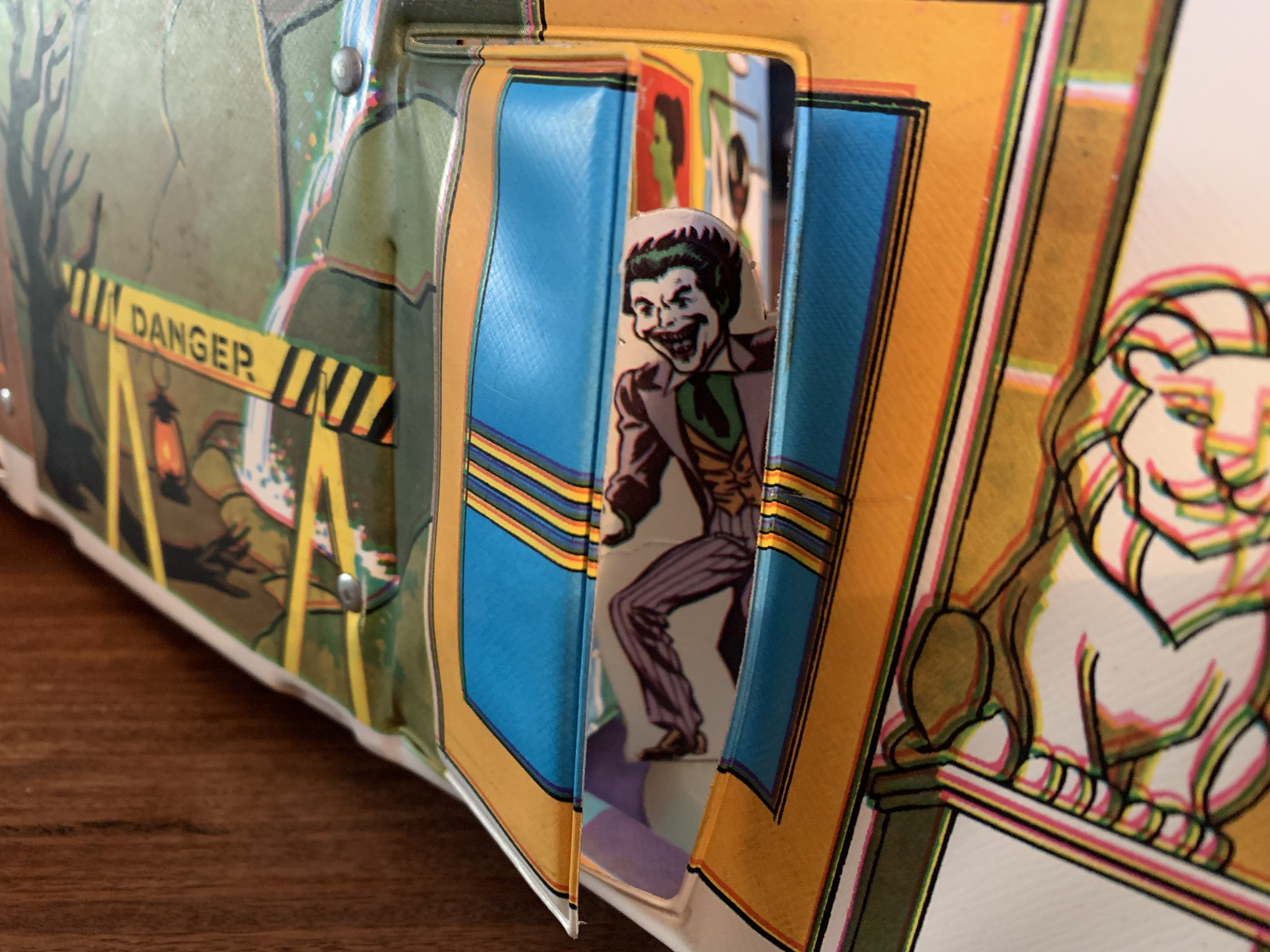 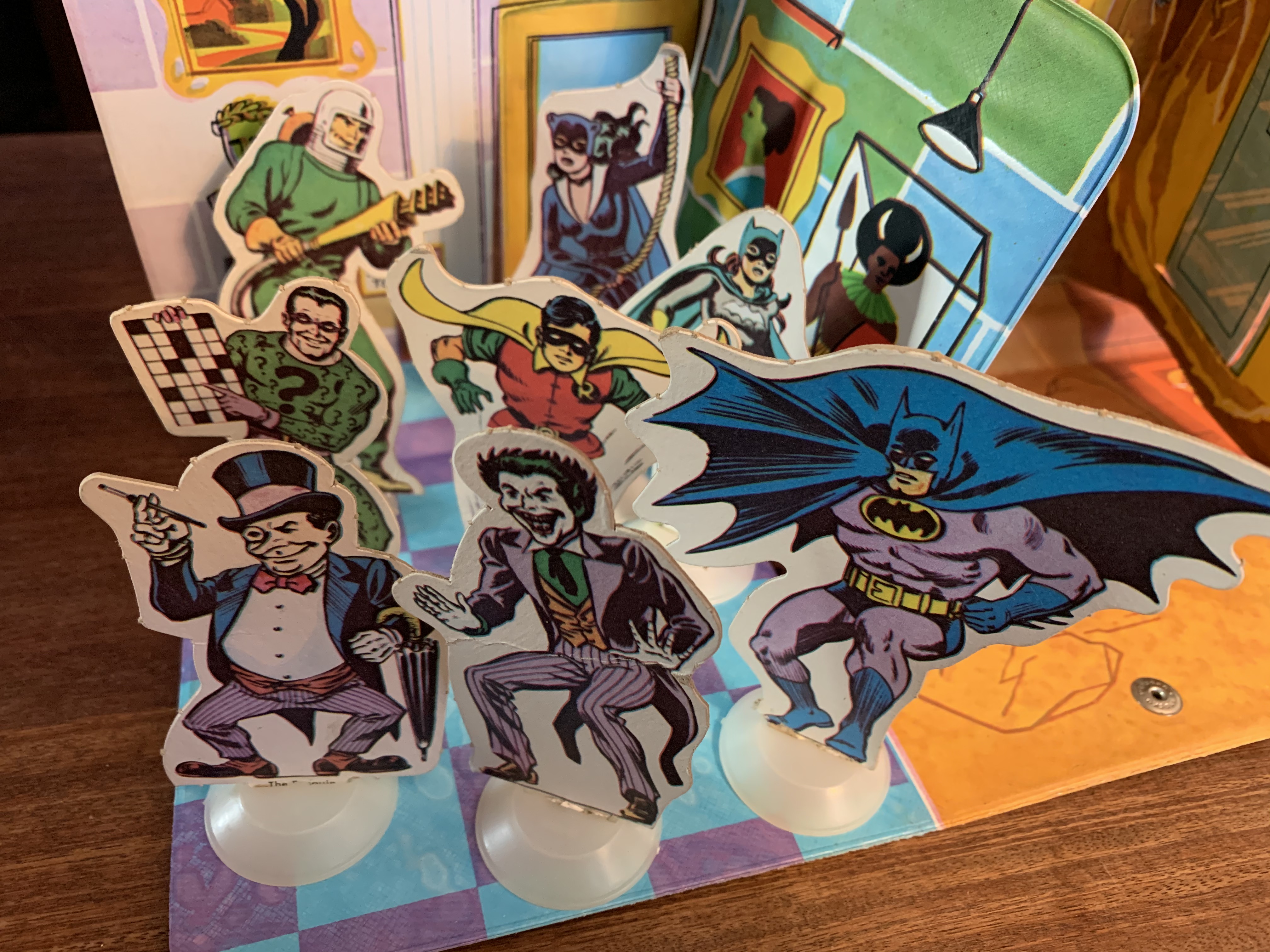 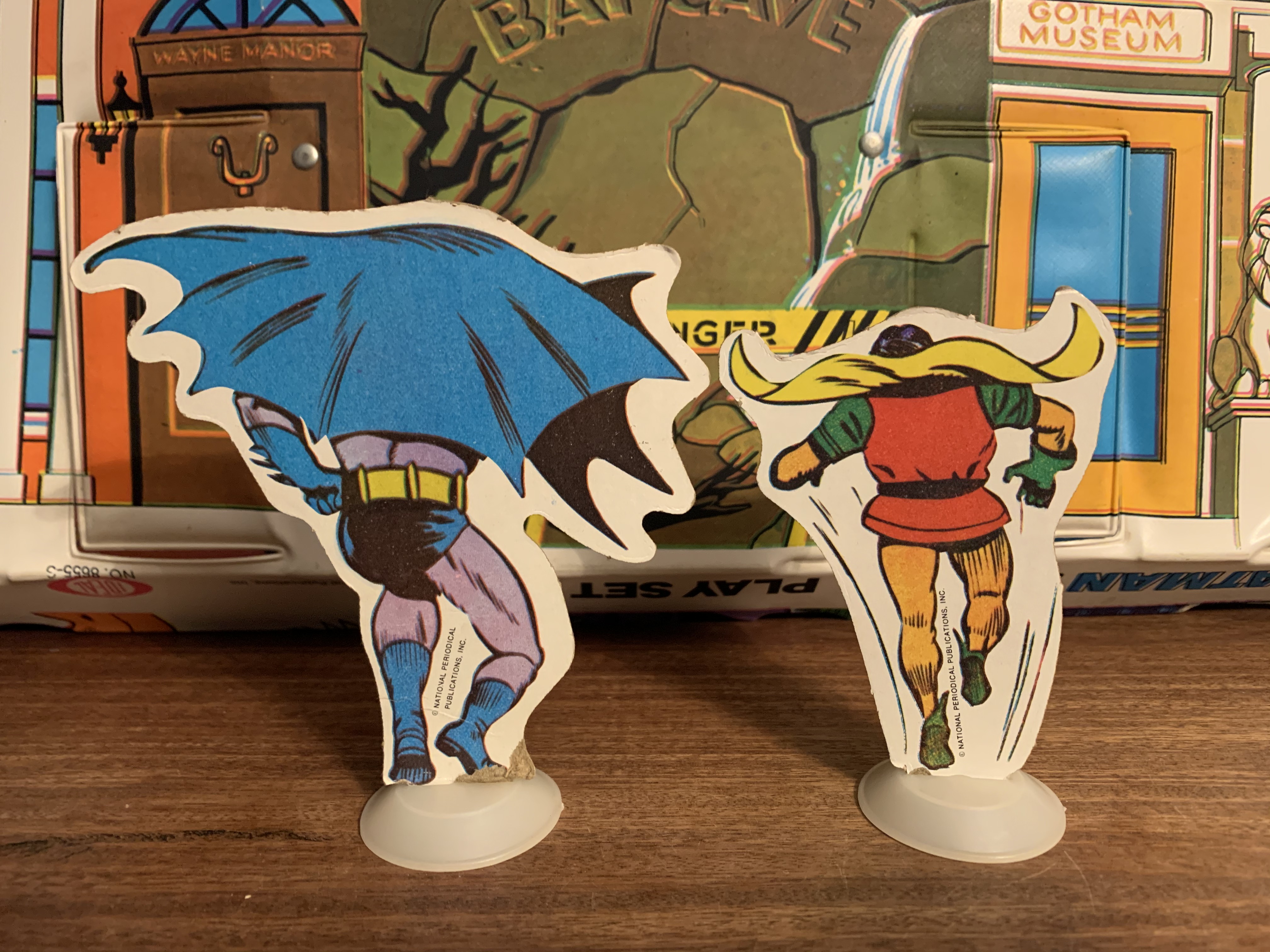 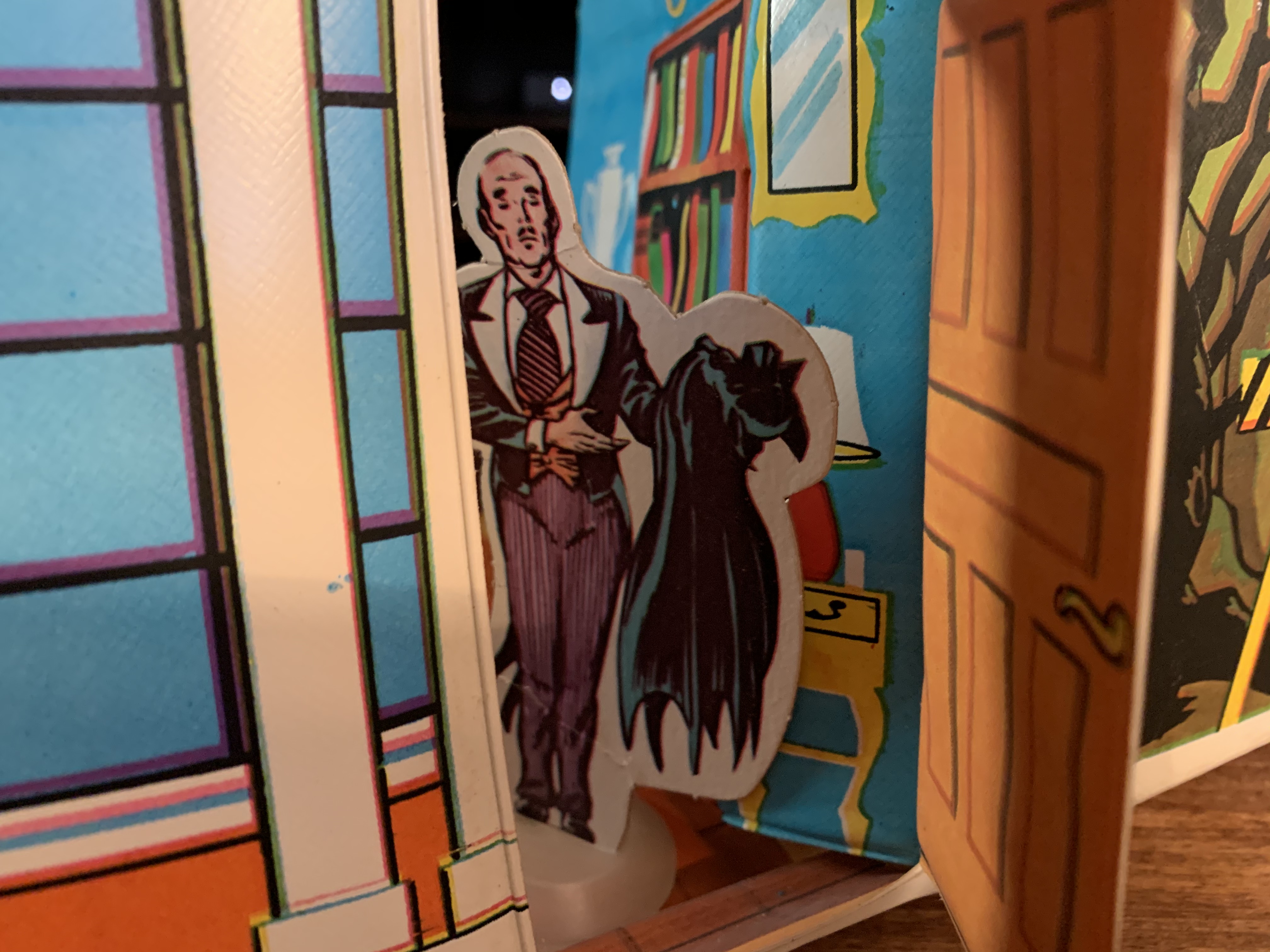 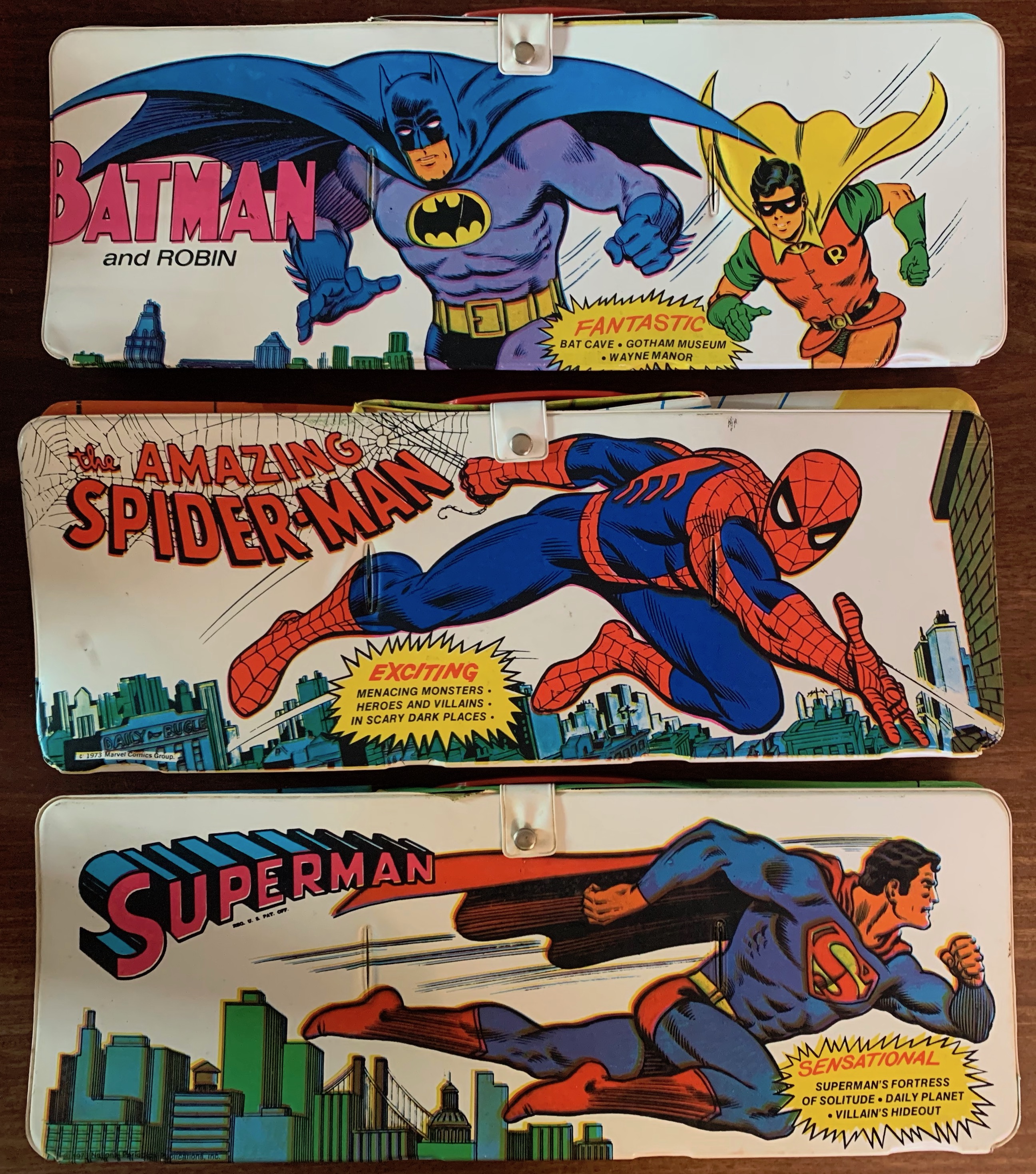