Scott and Dan — with special guest Alex Segura — hit up the comics racks from 37 years ago!

This week in RETRO HOT PICKS, our guest is Alex Segura — author of the newly released YA Star Wars prequel novel Poe Dameron: Free Fall. Alex also happens to be the co-president of Archie Comics, a mystery novelist, podcaster and even occasional 13th Dimension columnist. He’s a bona fide poly-hyphenate! 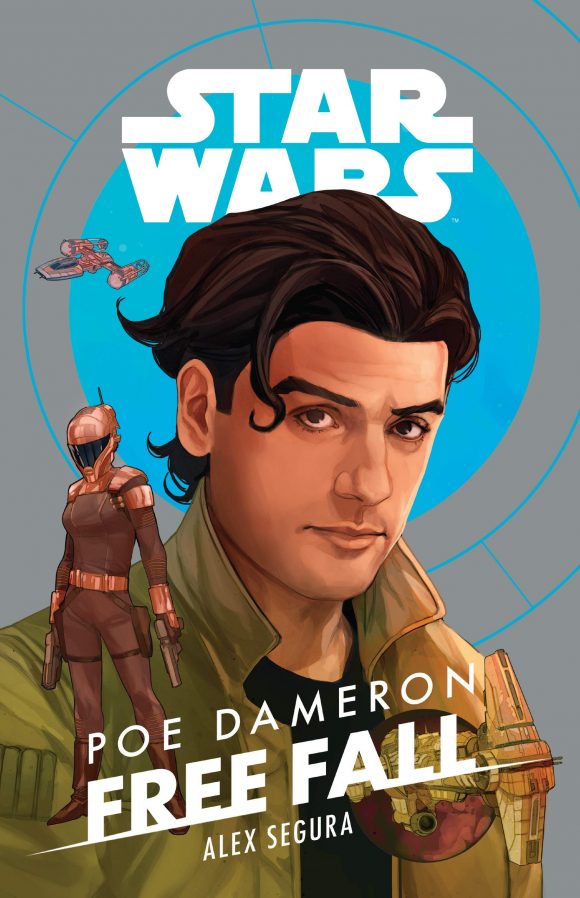 (Keep in mind that comics came out on multiple days back then — as has become the case now. So these are technically the comics that went on sale between Aug. 2 and Aug. 8.) So let’s set the scene: Ronald Reagan was in his first term as president. Return of the Jedi dominated the box office for most of the summer, but this week National Lampoon’s Vacation was in the midst of a three-week run at the top. CBS’ 60 Minutes was the highest-rated show that week. The Police’s ubiquitous Every Breath You Take owned the Billboard 100, while the band’s Synchronicity led the album charts. Man, The Police were everywhere that year.

I was but a wee lad of 3 when most of these books came out in shops, but many found their way into my collection eventually, and I’m all the better for it. Here are some of the highlights from this week in August 1983 (which kind of read like a perfect blend of the ingredients that made me the writer I am — sci-fi, superheroics, Archie, and gritty crime).

Star Wars: Return of the Jedi #2, Marvel. Star Wars comics have a long, illustrious history, but it’s very hard to top this level of talent — beloved writer Archie Goodwin and legendary artist Al Williamson are both top-notch and underrated, and they join forces to expand on the classic SW film Return of the Jedi in fine form. I know movie adaptations get a bad rap, but when it features A-List talent like this, how can you say no? 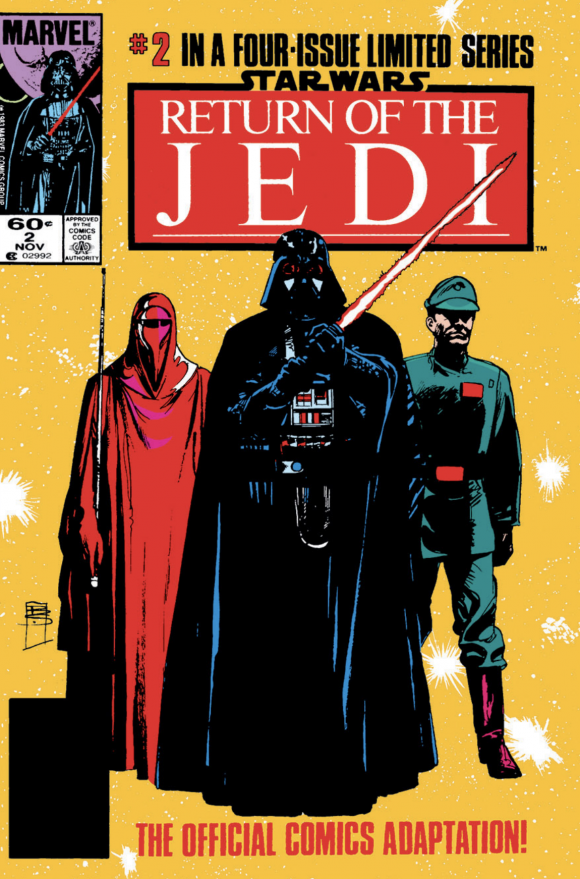 All-Star Squadron Annual #2, DC. When folks talk about great team comics from this period, the first books on their list are usually the Wolfman/Perez New Teen Titans or Claremont’s X-Men, but two often overlooked gems were written and drawn by the team of Roy Thomas and Jerry Ordway — All-Star Squadron and its spinoff series, Infinity Inc. Loaded with classic characters and tons of fantastic super-heroics, this time-hopping annual features the Squadron — alongside Brainwave Jr. of Infinity Inc. — taking on the Secret Society of Super-Villains and eventually results in a fun Squadron/Infinity team-up. Classic stuff, top to bottom. 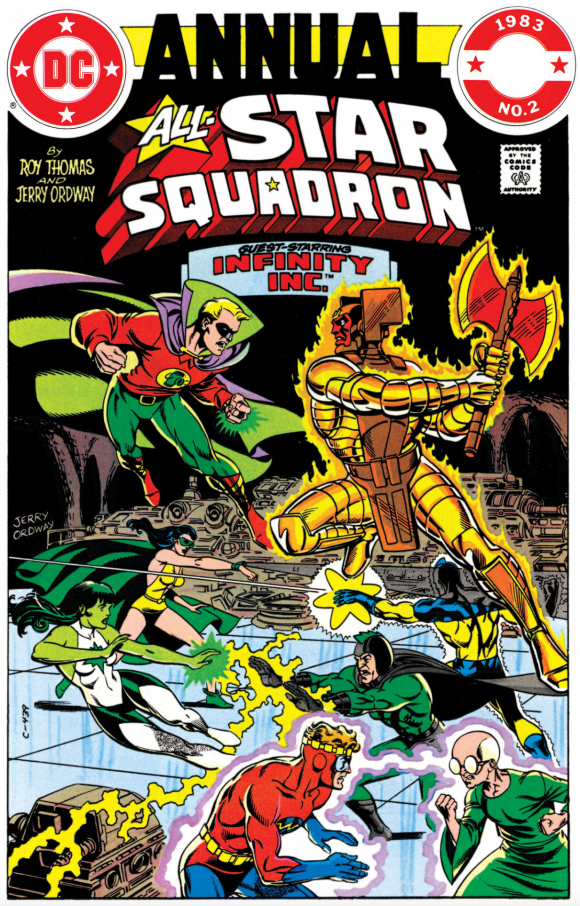 Scott adds: I was really into both this series and the new Infinity Inc. book at the time, so this annual with a time-travel team-up was a must-buy. By the way, fans of the old Earth-Two characters need to be watching Stargirl over at The CW, which has been digging deep into this mythology.

The Comet #1, Red Circle/Archie. Slightly biased here, being the co-president at Archie and a longtime fan (and editor) of the Archie heroes — but The Comet #1 is a special gem in the varied and complicated publishing history of the company’s hero universe, boasting two beautifully drawn stories by the legendary Carmine Infantino — one starring, well, the Comet! The other features longtime Archie hero Hangman. It’s a smart, sci-fi take on the Comet’s origins that resonates today. 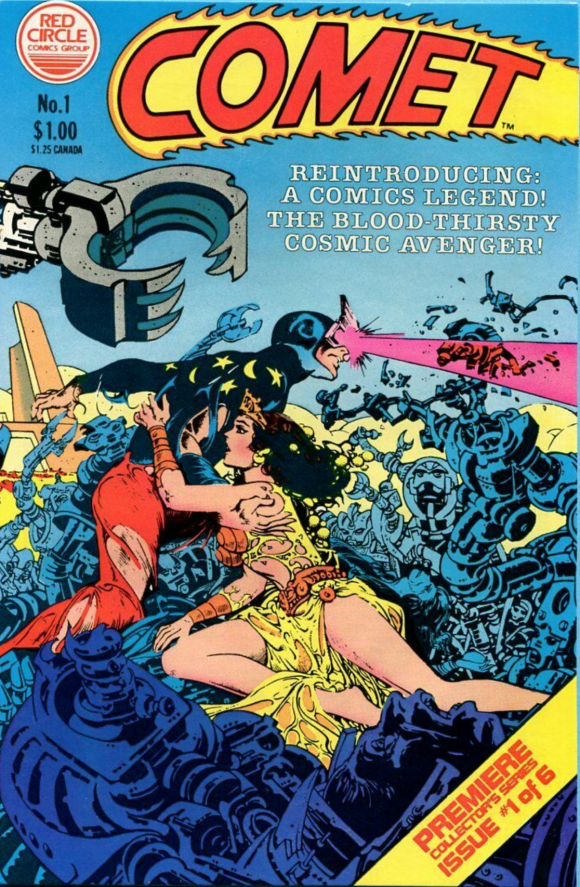 Vigilante #1, DC. At the height of his New Teen Titans fame, writer Marv Wolfman launched the hardboiled, gritty Vigilante series, spinning out of NTT and starring grizzled ex-DA Adrian Chase. Though the focus of the series evolved and Vigilante moved away from being, basically, DC’s Punisher, Wolfman wove a pretty intense and meaningful arc for the character. This debut installment really sets the tone for what’s to come – featuring some rock-solid art by Spider-Man vet Keith Pollard. 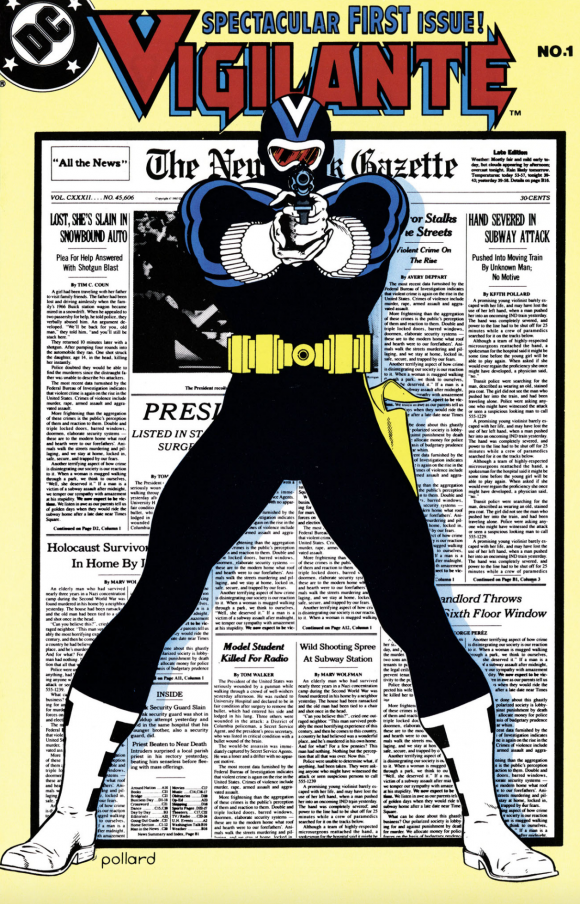 Hawkeye #3, Marvel. I was such a fan of this Hawkeye miniseries by my friend and mentor Mark Gruenwald. Here Mark finally gave Marvel’s Green Arrow his own Black Canary — Mockingbird. 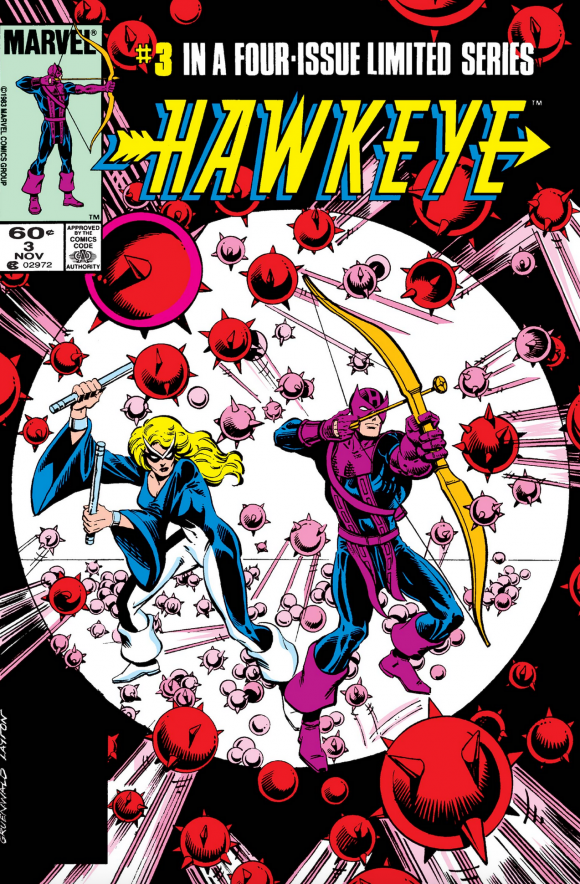 The Mighty Thor #337, Marvel. The kickoff of Walt Simonson’s epic run on Thor and the debut of Beta Ray Bill. I’d say it’s the most influential and impactful single issue of Thor in the character’s entire run. 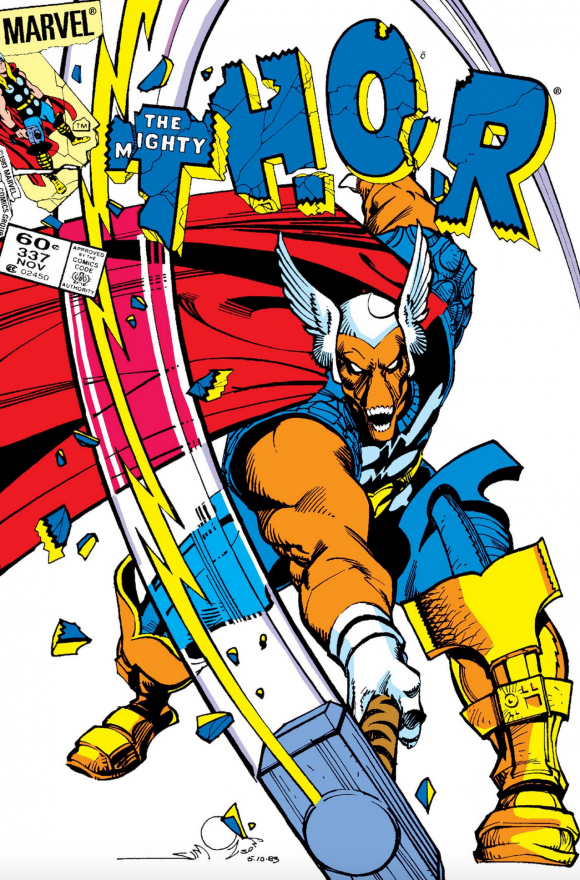 Justice League of America #220, DC Comics. “So, wait. If Black Canary was fighting alongside the Justice Society in the late 1940s, how is she young enough to be dating the Earth-One Green Arrow in the 1980s?” This issue sought to answer that question, and it’s a bit of a stretch, but it actually kinda works. 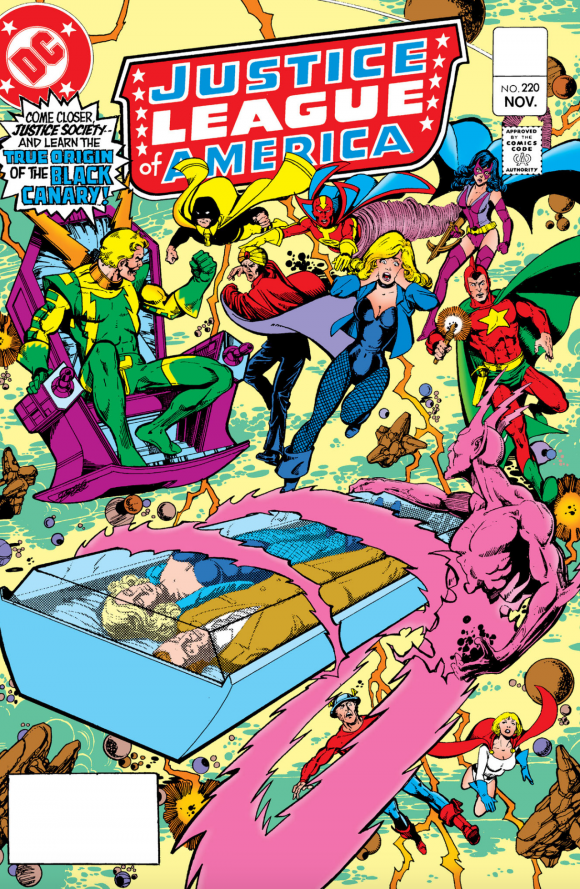 Dan adds: I had an on-and-off relationship with the JLA (still do), but a JSA crossover is like catnip. Even if you never read the rest of the series, these issues were loaded.

The Fury of Firestorm #18, DC. I mostly read Batman-related titles at the time but for whatever reason, I gave The Fury of Firestorm a shot and it quickly became one of my favorites. Gerry Conway, George Tuska and Rodin Rodriguez gave us Firehawk (a fave), Multiplex, the 2000 Committee and more. 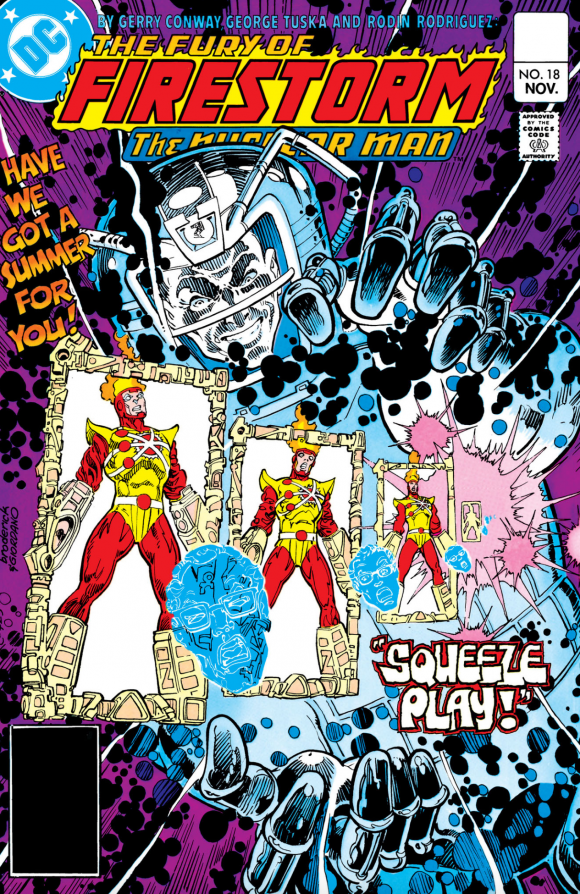 Jughead #330, Archie. Jaws 3-D still might be the worst movie I’ve ever sat through in a theater. So I get where Jughead’s coming from, even if he’s complaining about the popcorn.