This week for RETRO HOT PICKS, Scott Tipton and I are selecting comics that came out the week of Sept. 14, 1982.

(Keep in mind that comics came out on multiple days, so these are technically the comics that went on sale between Sept. 11 and Sept. 17.) 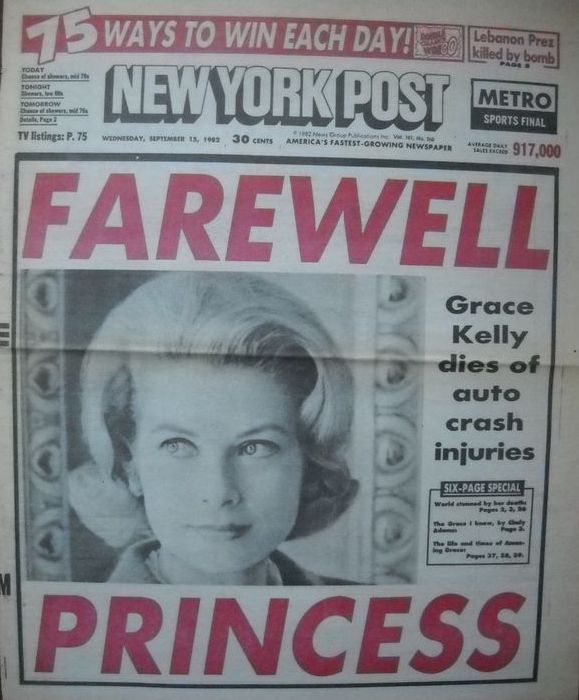 So, let’s set the scene: Ronald Reagan was in the midst of his first presidential term. The news that shocked the world of pop culture this week was the untimely death Sept. 14 of Princess Grace of Monaco — aka Grace Kelly — at the age of 52. Kelly was in a devastating car accident the day before. 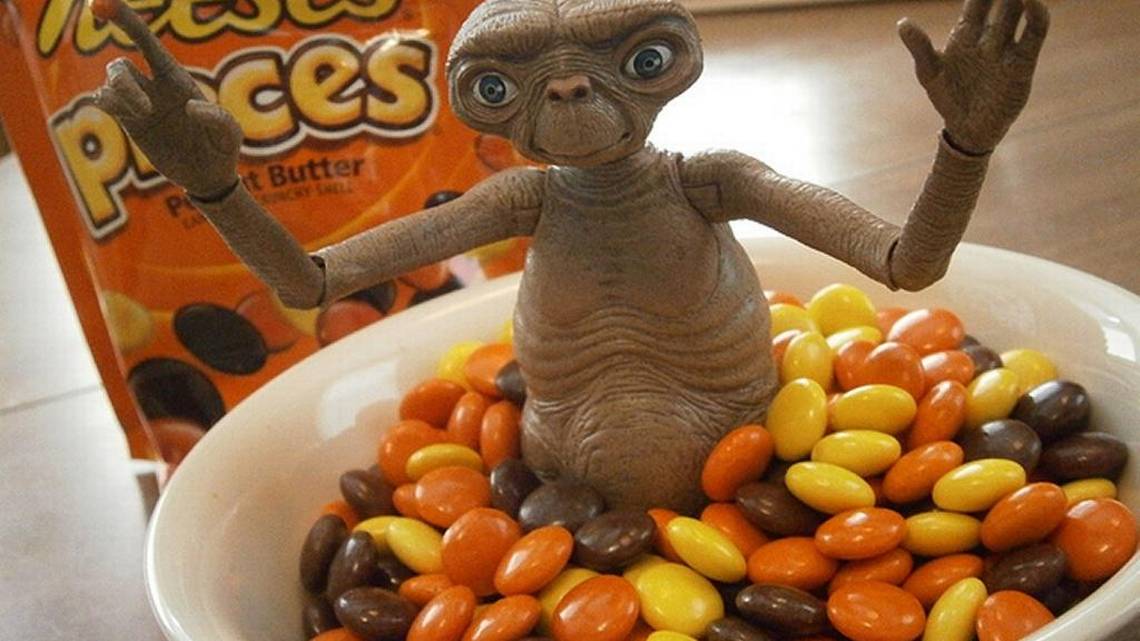 E.T. dominated the year’s box office and was tops again this week. Trivia: The movie made Reese’s Pieces a household name and we as a society have never looked back.

60 Minutes was the top-rated TV program but networks were scrambling to fill the programming slots that would open in a couple weeks with the looming NFL players’ strike. (Hey, it was a good time to check out the Canadian Football League’s Saskatchewan Roughriders and the Ottawa Rough Riders.)

The schmaltzy Hard to Say I’m Sorry by Chicago led the Billboard 100 but also on the charts was every teenage boy’s inspirational workout song — Eye of the Tiger by Survivor, from the Rocky III soundtrack. Hell, it pushed me to do more reps in the gym, I can tell you that.

The best-selling album was American Fool by John Cougar (not yet Mellencamp), featuring the megahits Hurts So Good and Jack and Diane.

The Legion of Super-Heroes #294, DC. Holy crap, it’s the climax of The Great Darkness Saga, one of the 1980s’ greatest storylines. And, guess what! I still haven’t read this classic by Paul Levitz, Keith Giffen and Larry Mahlstedt. (Shameful, I know. But I promise I’ll get on that!) 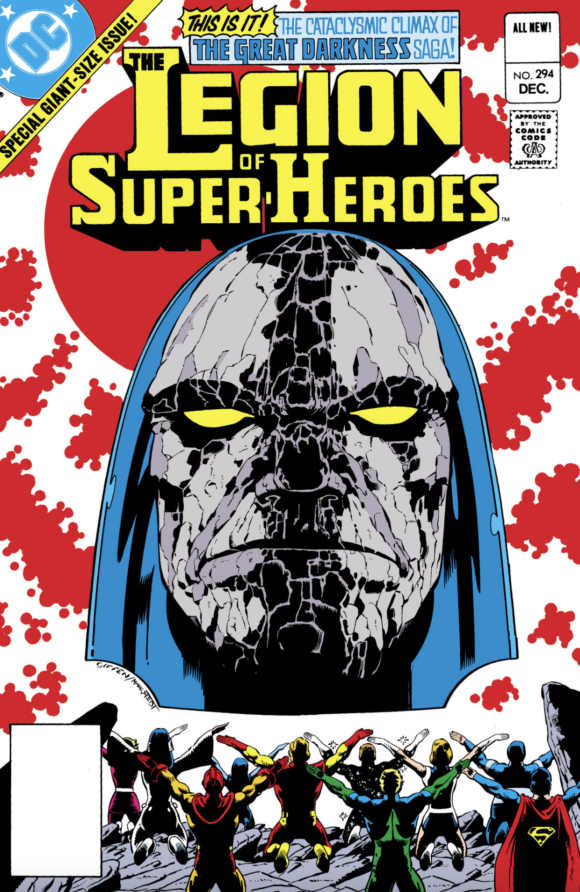 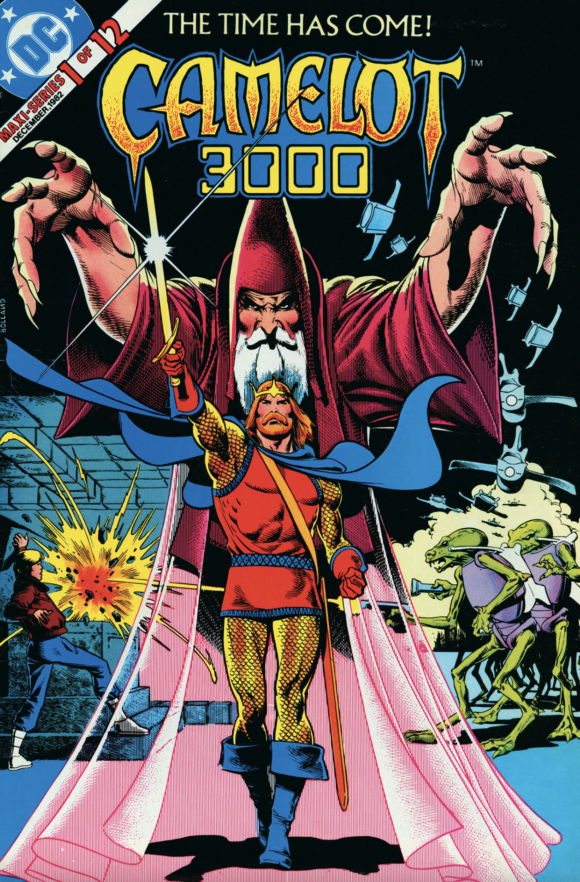 Scott adds: This science-fiction retelling of the Arthurian legends is for my money one of the most overlooked and underrated comics of the 1980s.

Green Lantern #159, DC. He’s kind of a goofy villain but I’m down with Evil Star. I’ve always had a soft spot for him because he battled Green Lantern in one of the Filmation shorts of the ’60s. Can’t go wrong with that. 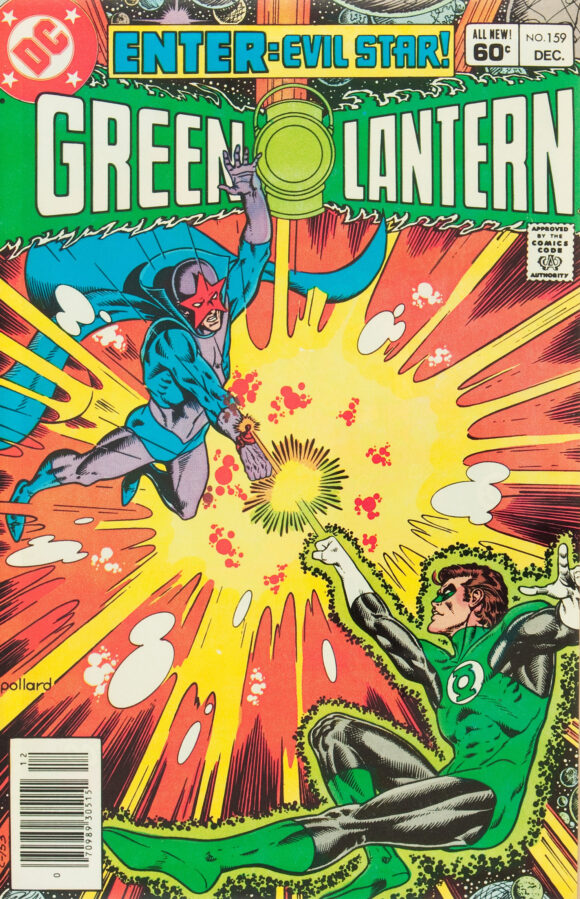 The Brave and the Bold #93, DC. If there’s a Batman book available, you know I’ll pick it. That said, Nemesis never interested me all that much though I do know he has a cult following. Personal tastes, y’know? 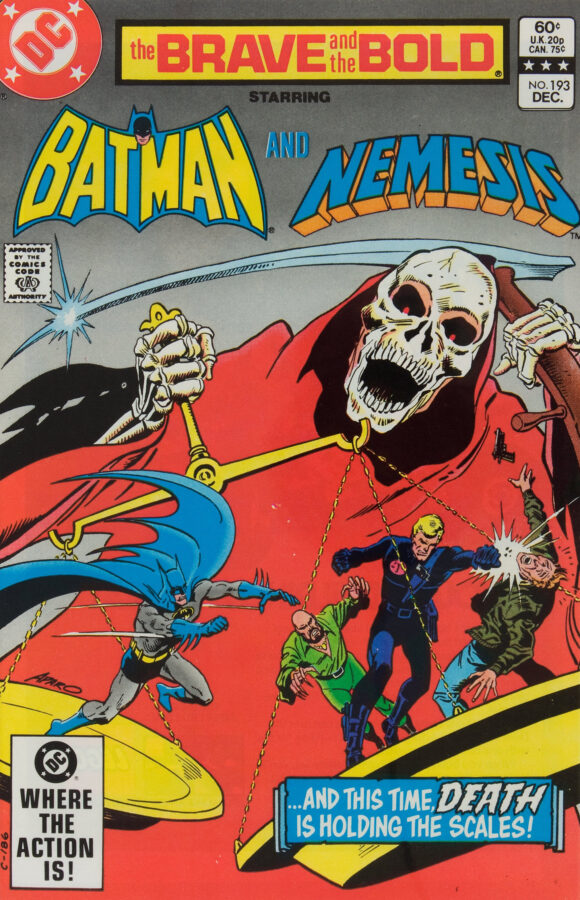 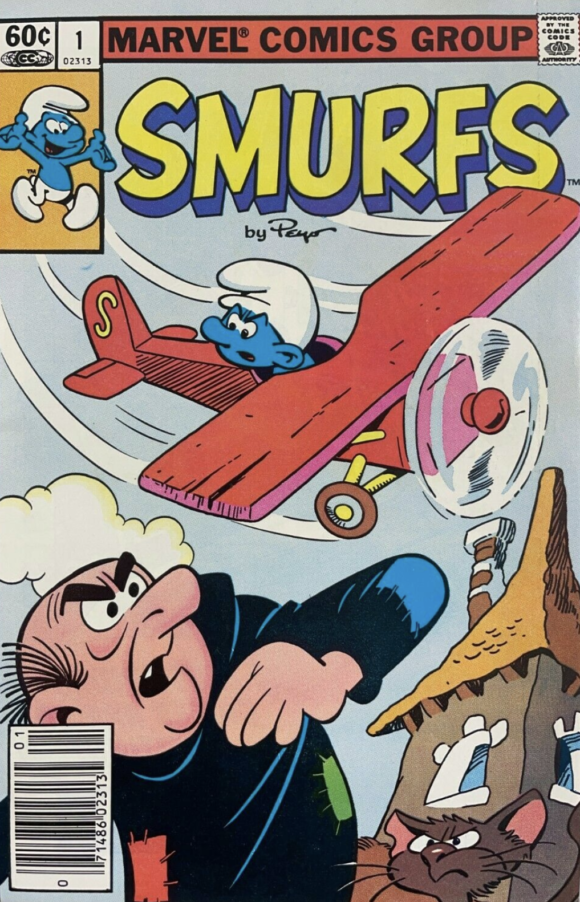 The Defenders #114, Marvel. The grand finale of an epic Defenders/Squadron Supreme team-up! This issue melted my brain. 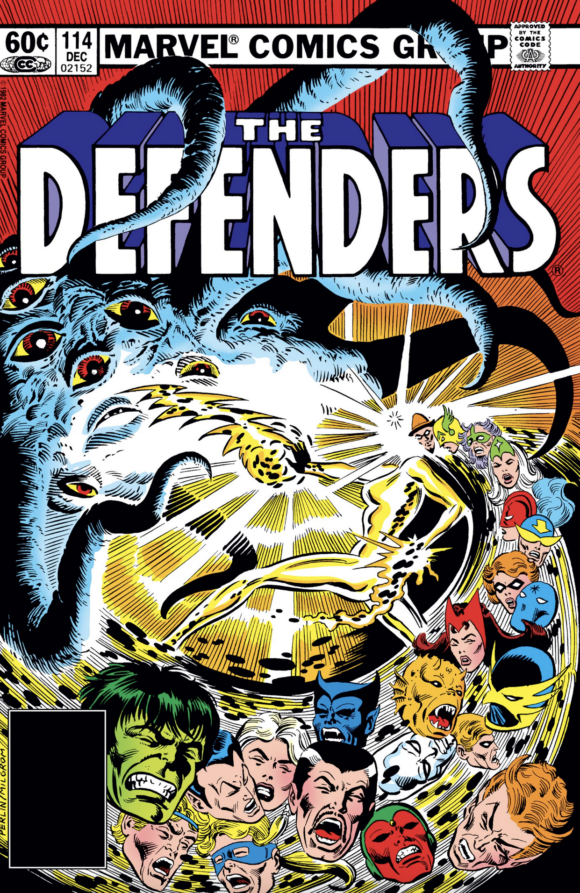 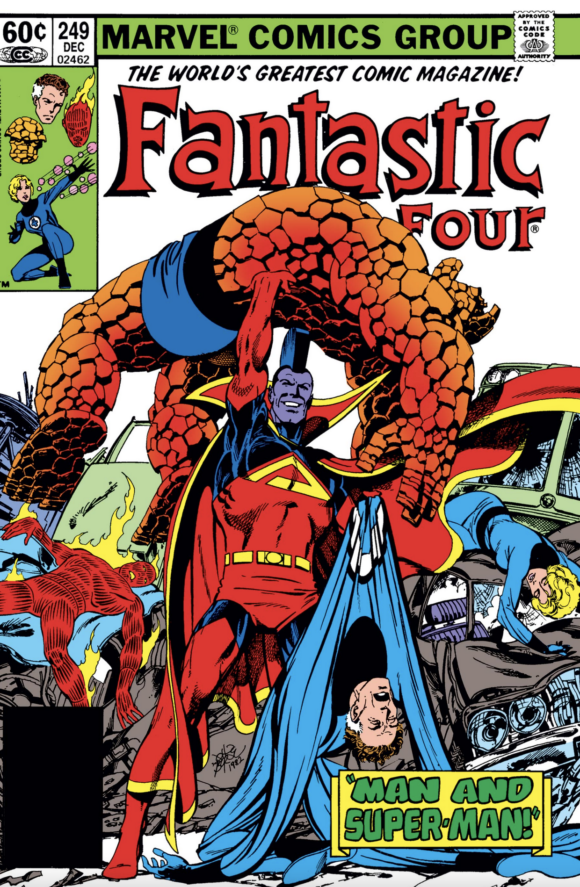 Peter Parker, the Spectacular Spider-Man #73, Marvel. Love that cover, with the star treatment on the blacks. This was also the beginning of one of the more frightening Doc Ock storylines, with Ock determined to punish Spider-Man by murdering the Black Cat. 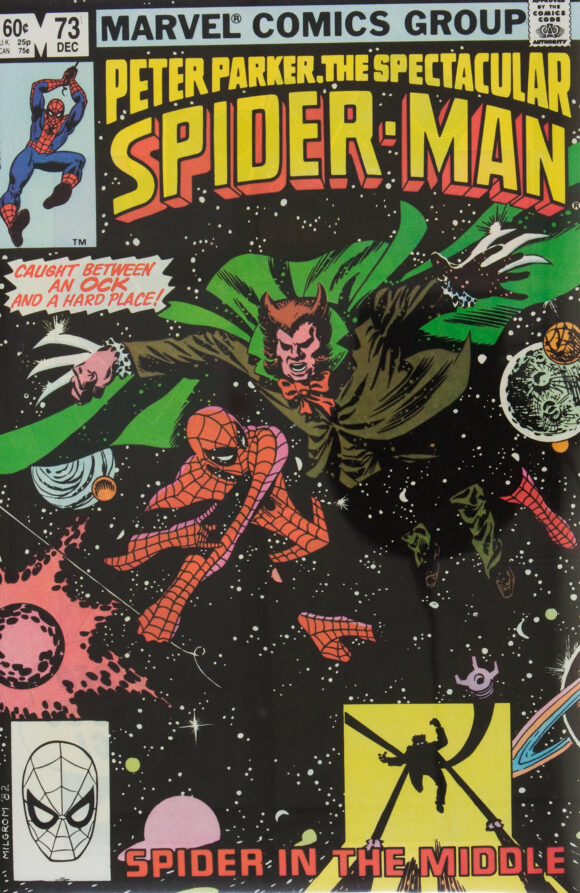