This week for RETRO HOT PICKS, Scott Tipton and I are selecting comics that came out the week of Aug. 31, 1985.

(Keep in mind that comics came out on multiple days, so these are technically the comics that went on sale between Aug. 28 and Sept. 3.) 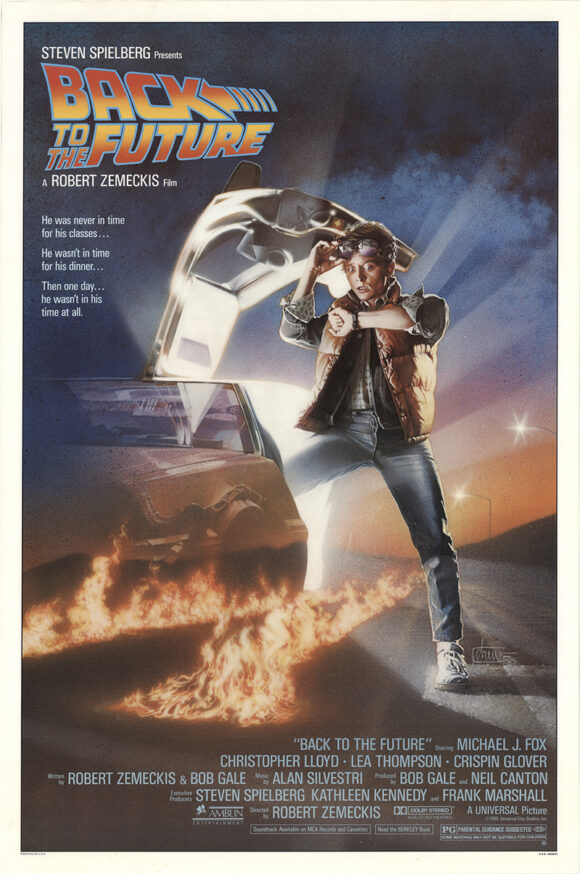 So, let’s set the scene: Ronald Reagan was in his second presidential term. Back to the Future, which would end up the highest-grossing movie of the year, was in the middle of a nearly 12-week run at the top of the box office. (National Lampoon’s European Vacation interrupted the blockbuster’s No. 1 streak for one week in July.)

The Cosby Show was far and away the most popular show in the land. The runner-up in this rerun week was Family Ties. Good time to be Michael J. Fox! 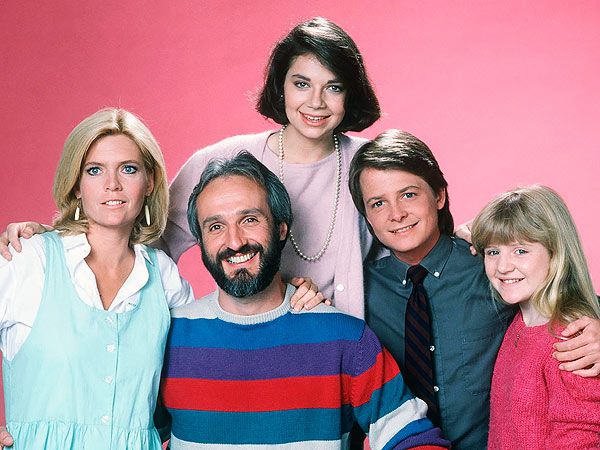 Back to the Futurepalooza stretched its way to the Billboard charts, too: Huey Lewis and the News’ The Power of Love — written for the movie’s soundtrack — was the top-selling single. Dire Straits’ classic Brothers in Arms, meanwhile, led the album charts.

I want my MTV!

Crisis on Infinite Earths #9, DC. Funny how the mind plays tricks on you. Even though I know when it was published, I would have sworn 13 different ways that the entirety of Crisis played out while I was in college. It most definitely didn’t because I was entering college just as this issue came out. By the way, this is the only time I could ever really see supervillains teaming up. Every other time may be fun but, truthfully, a bunch of megalomaniacal sociopaths with godlike powers would never be able to get it together unless all their lives were at stake. 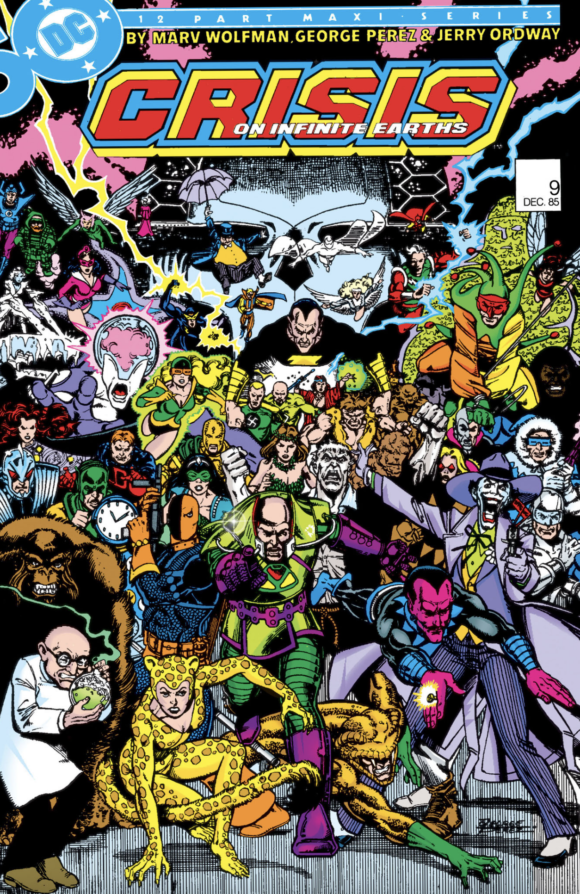 DC Challenge #1, DC. DC hyped this series — with rotating creative teams picking up from the previous issue’s cliffhanger — as if it were the second coming of Crisis on Infinite Earths. It wasn’t. But I’m sure it was a trip for the creative teams! 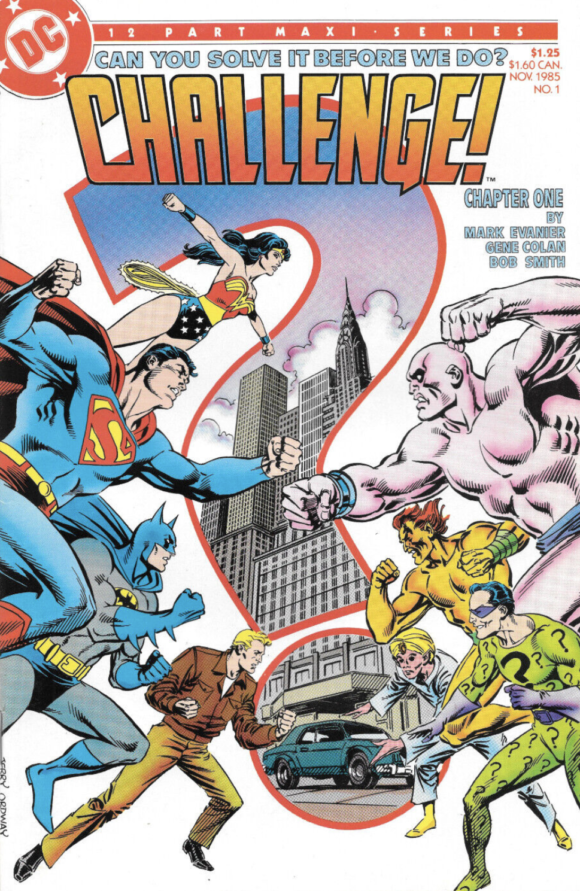 The Official Teen Titans Index #2, Eclipse. To this day, this miniseries is an indispensable resource on the Titans, old and New. 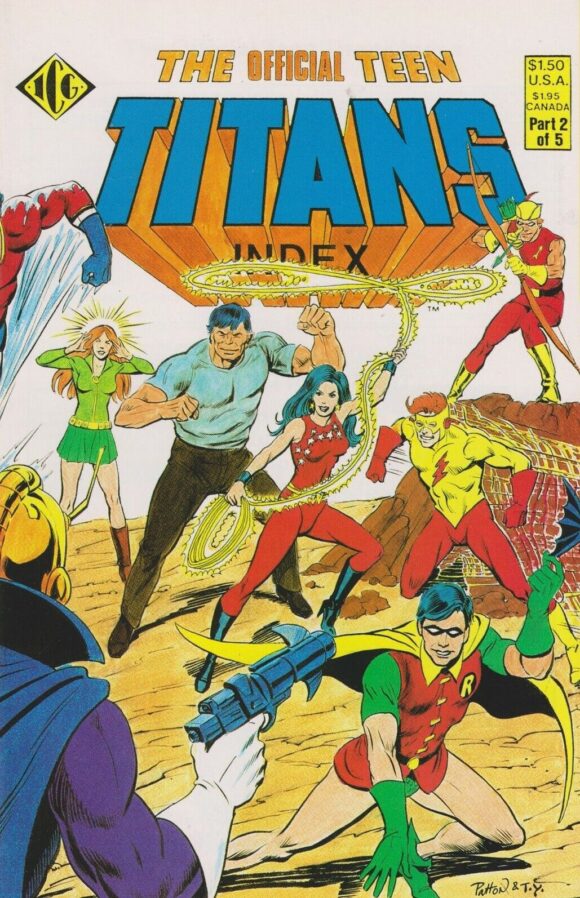 Amazing Heroes #78, Fantagraphics. Inside the Outsiders — who were just splitting off from Batman. 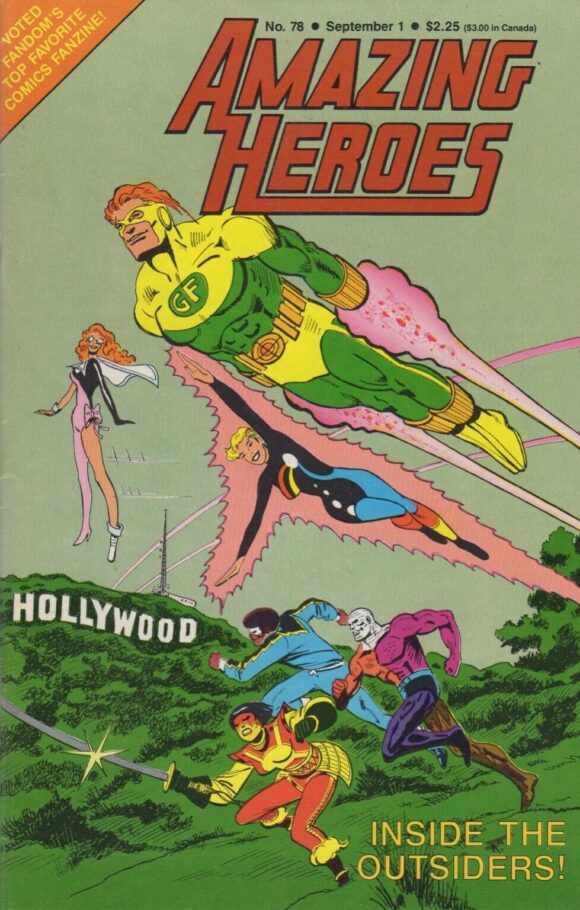 Teenage Mutant Ninja Turtles #5, Mirage. I have never, not once, read an issue of TMNT in any incarnation. Crazy but true. But it bears listing because anyone I know who’s read the early days loves them. 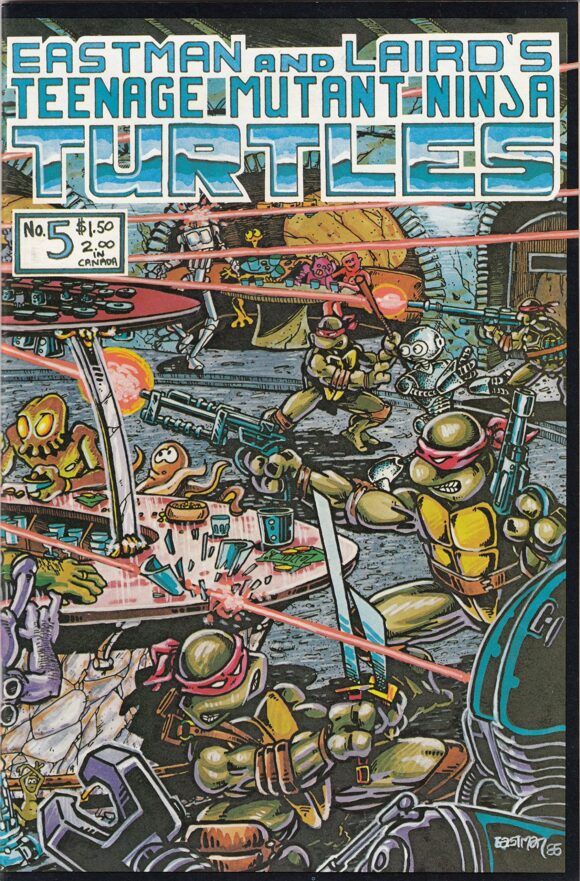 Marvel Saga #1, Marvel. An odd innovation from Marvel here, retelling the history of the Marvel Universe in prose, but with accompanying art pulled from the original comics. I always really enjoyed it. 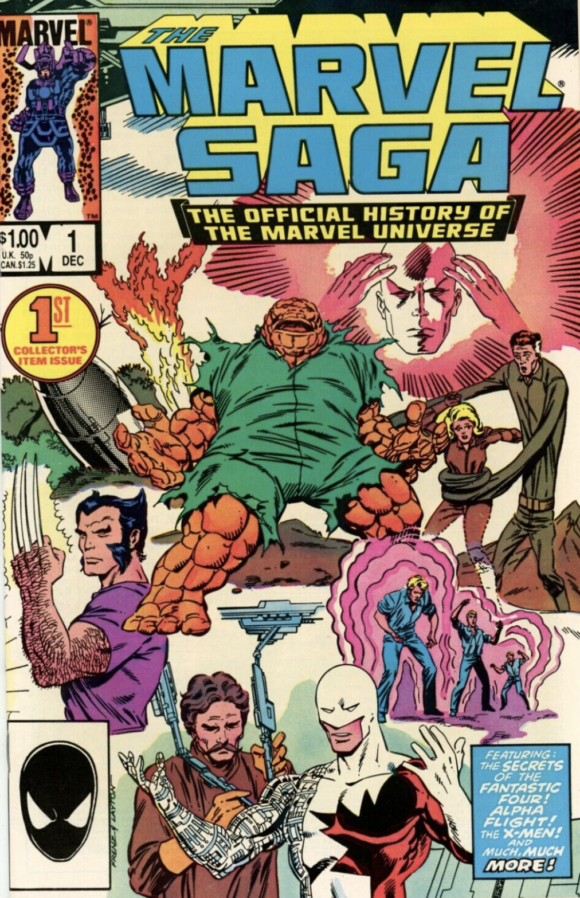 Rom Annual #4, Marvel. 48 pages of Bill Mantlo and Steve Ditko on Rom, with a crossover from the Imperial Guard? I gotta find a copy of this. 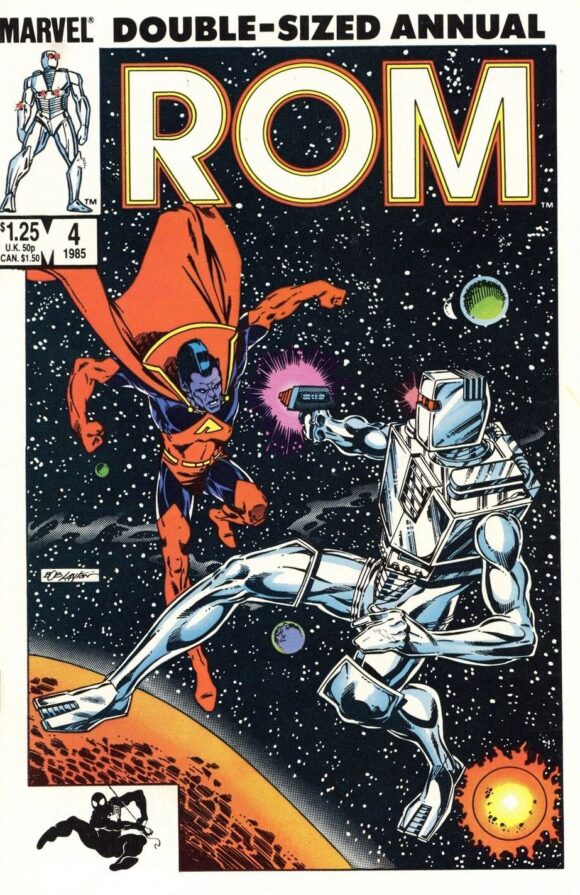 The Vision and the Scarlet Witch #3, Marvel. This miniseries feels kind of overlooked these days, even though it provides much of the background and feel for the popular WandaVision TV series. I’m a big fan of Richard Howell’s rendition of Wanda Maximoff. 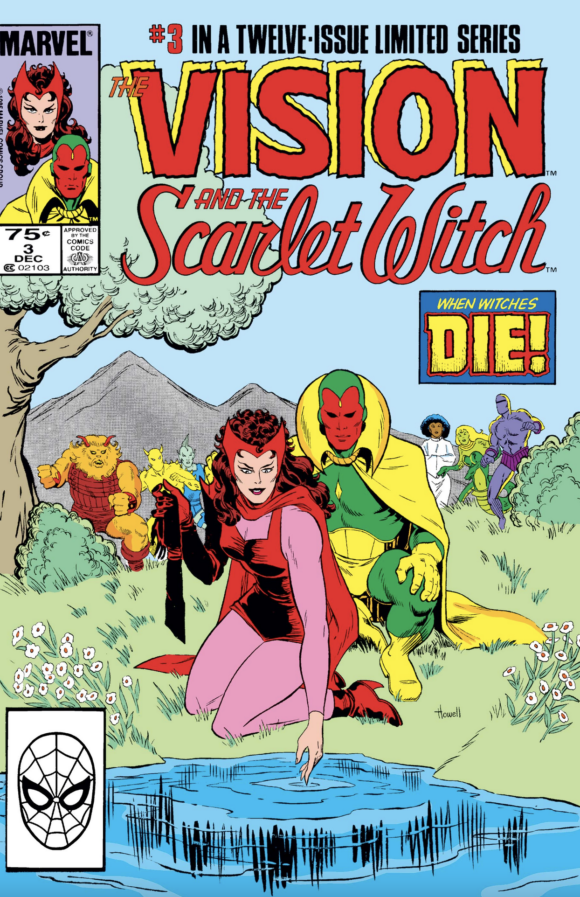