This week for RETRO HOT PICKS, Scott Tipton and I are selecting comics that came out the week of Sept. 7, 1963.

(Keep in mind that comics came out on multiple days, so these are technically the comics that went on sale between Sept. 4 and Sept. 10.)

So, let’s set the scene: The sands were shifting. A week and a half before, on Aug. 28, Martin Luther King led the March on Washington, culminating in his famed “I Have a Dream” speech. John F. Kennedy was president but he would be assassinated two and a half months later.

Elizabeth Taylor and Richard Burton’s Cleopatra, which endured a notoriously troubled production, ruled the box office and would ultimately be the year’s top-grossing film.

The Beverly Hillbillies and Bonanza were two of the biggest shows on TV, as well as The Ed Sullivan Show. The top-selling single was the Angels’ My Boyfriend’s Back — and the runner-up was Allan Sherman’s comic classic Hello Mudduh, Hello Fadduh! (A Letter From Camp). Sherman’s My Son the Nut led the album charts, proving that comedy albums were often as popular as music albums at the time.

Batman #159, DC. The Batman titles were in the final throes of the Caped Crusader’s bizarre monsters-and-aliens period but supervillains still popped up. The Great Clayface-Joker Feud is considered a high point of the era, but I especially dig the “imaginary” back-up story starring redheaded Bruce Wayne Jr. — aka Robin II, one of the inspirations for Damian Wayne. 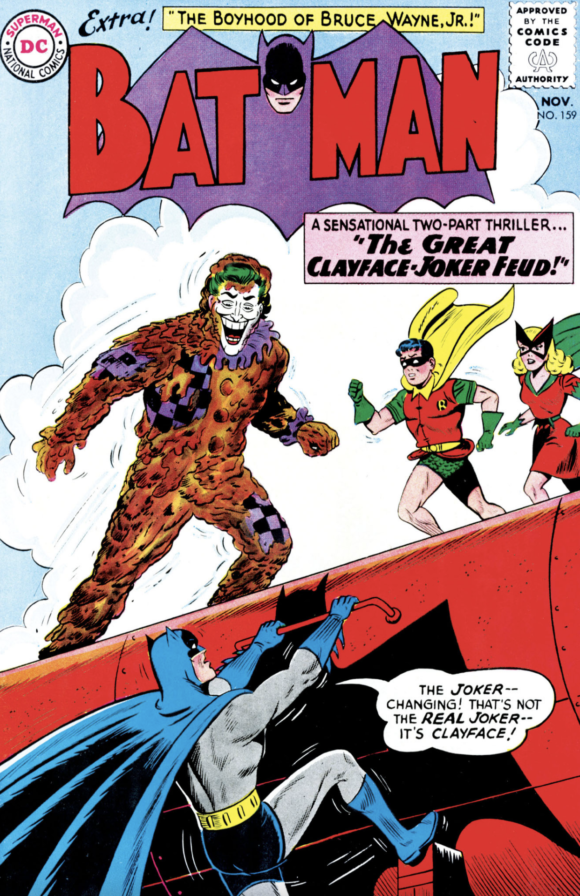 The Amazing Spider-Man #7, Marvel. The Vulture’s second appearance — and boy were Stan Lee and Steve Ditko on a roll. Check out the major villains who debuted in the series’ first seven issues: the Chameleon, the Vulture, the Tinkerer, Doc Ock, the Sandman and the Lizard. Oh, and he faced Dr. Doom, too. Man. 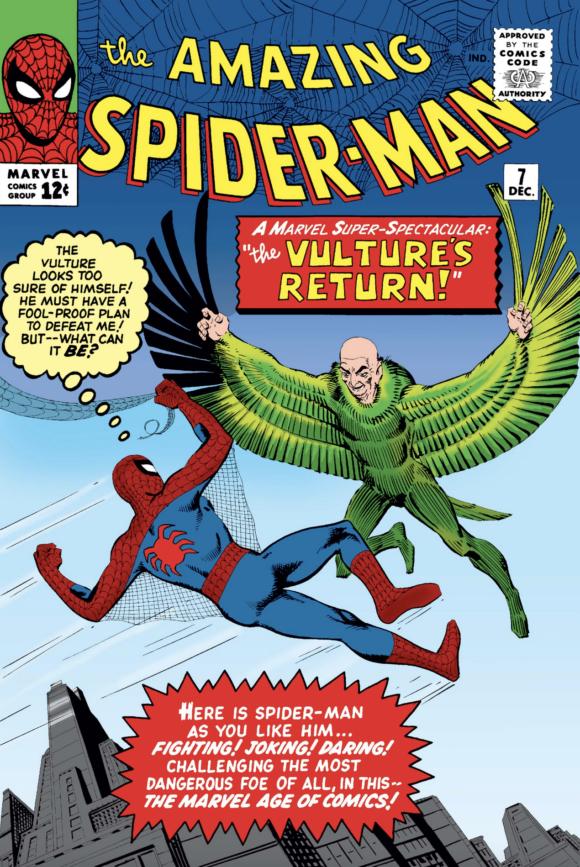 Mystery in Space #87, DC. Hawkman joins Mystery in Space! After two tryouts in The Brave and the Bold, Katar Hol finally got his own gig — and would graduate to a solo mag in early 1964. 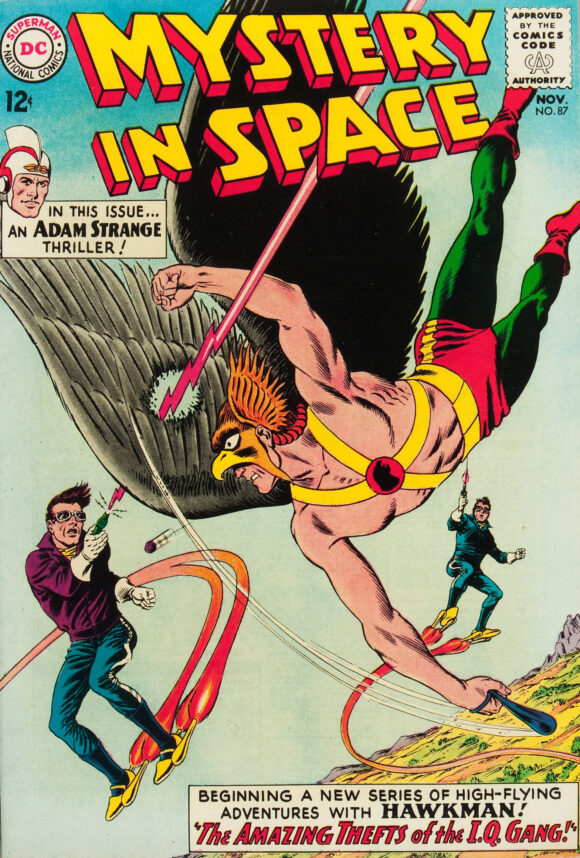 My Greatest Adventure #83, DC. In the Doom Patrol’s third appearance, Negative Man goes berserk! It even says so on the cover! 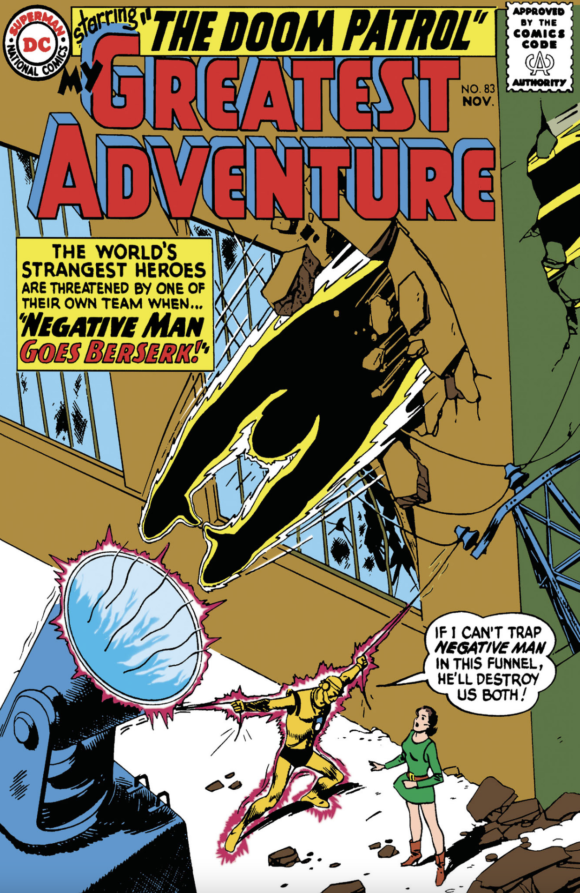 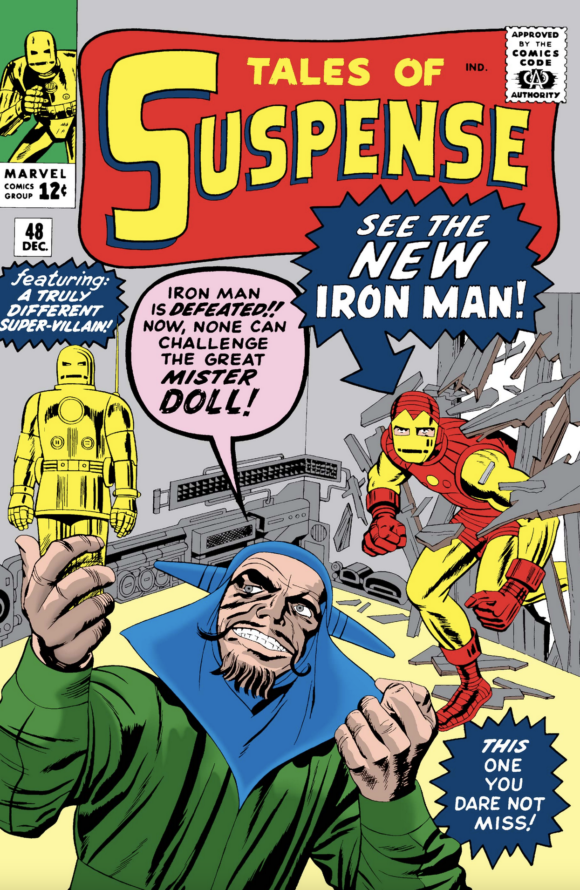 Fantastic Four #21, Marvel. If I’m not mistaken, that’s a double of Adolf Hitler right there. 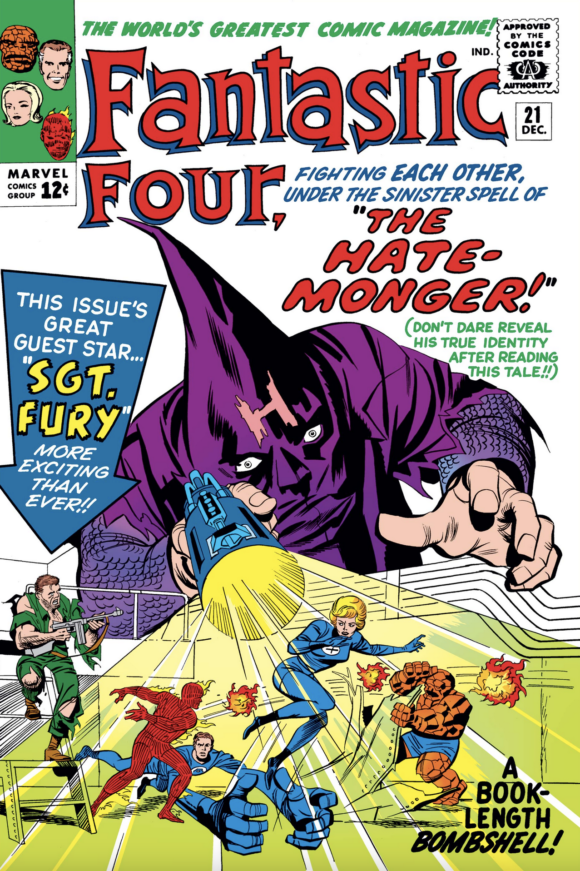 Strange Tales #115, Marvel. One of these days I have to put together a run of these solo Human Torch stories; I don’t believe they’ve ever been collected. 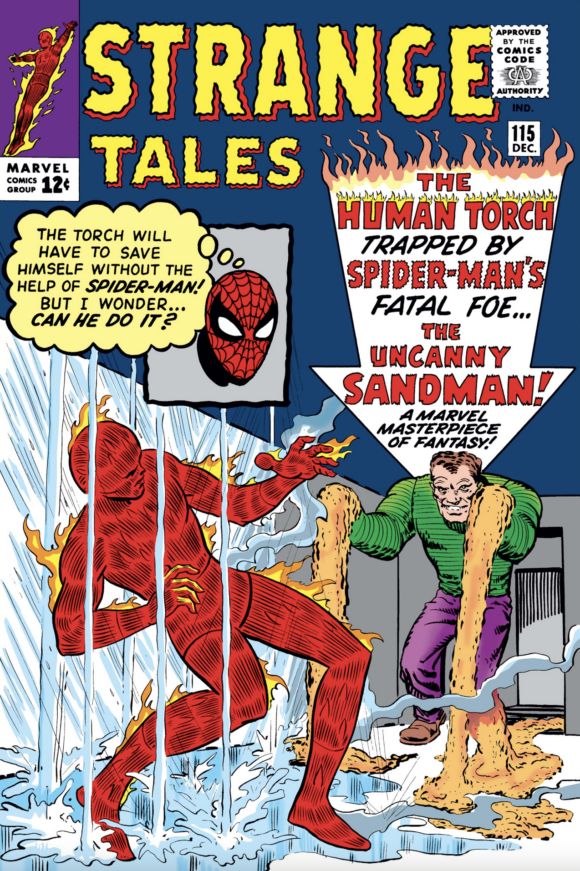