This week for RETRO HOT PICKS, Scott Tipton and I are selecting comics that came out the week of Oct. 28, 1973.

(Keep in mind that comics came out on multiple days back then — as has become the case now. So these are technically the comics that went on sale between Oct. 25 and Oct. 31.) 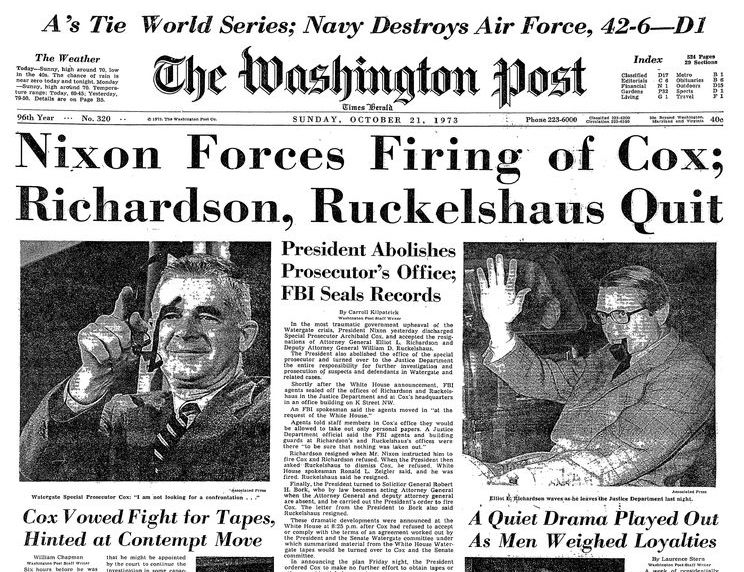 So let’s set the scene: The nation was still reeling from Richard Nixon’s “Saturday Night Massacre” the week earlier. Nixon ordered Attorney General Elliot Richardson and his deputy William Ruckelshaus to fire special Watergate prosecutor Archibald Cox. They both refused and resigned. Robert Bork ultimately carried out the order — in part costing him a spot on the Supreme Court years later. (Spiro Agnew resigned earlier in the month due to his corruption while Maryland governor.)

The big film at the time was The Way We Were, starring Barbra Streisand and Robert Redford, which had been out for about 10 days. While All in the Family was the top sitcom, the highest-ranked TV program of the week was a showing of Beneath the Planet of the Apes. (Yes!) The No. 1 single was Midnight Train to Georgia, by Gladys Knight and the Pips — which was inspired by Farrah Fawcett and Lee Majors. (Look it up!) Goats Head Soup by the Rolling Stones, meanwhile, was the best-selling album. (By the way, check out the new deluxe edition of the album — it kills. One of the best of the Stones’ re-releases to date.)

The Amazing Spider-Man #129, Marvel. The first appearance of the Punisher! To this day, I prefer him with pointy eyebrows, in black spandex with skull-tooth ammo belt and white gloves and boots. He was intimidating enough without all the leather. I have a nice Spidey run from the Gerry Conway era — my favorite ever — but I still don’t have an original copy of this one. Anyone feel like giving me, oh, say $1,900? 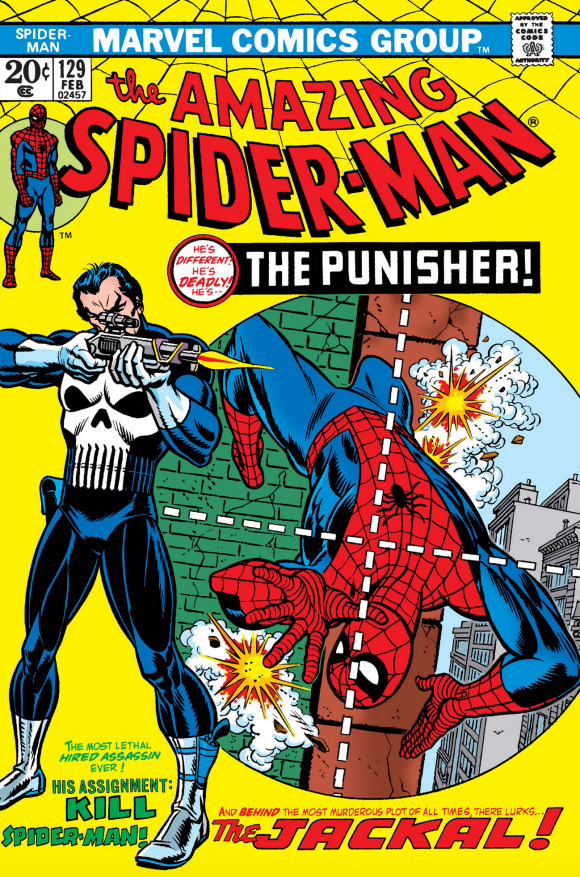 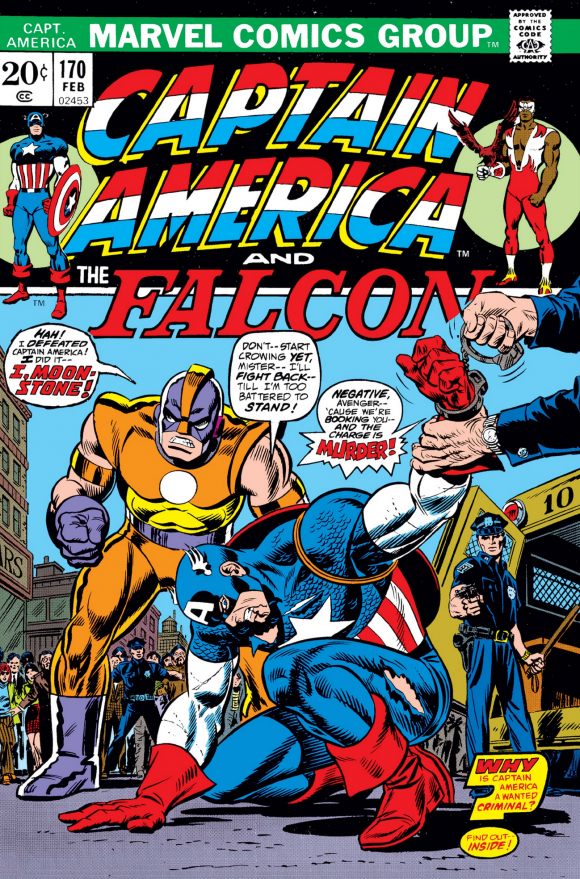 Boris Karloff Tales of Mystery #51, Gold Key. Hey, it’s Halloween week. How could I NOT grab a copy of Boris Karloff? Plus another groovy George Wilson cover. Fun fact: This series lasted until the end of the decade. It was a reprint mag by then, but still. That says something about Karloff’s continued pop-culture cachet a decade after his death. 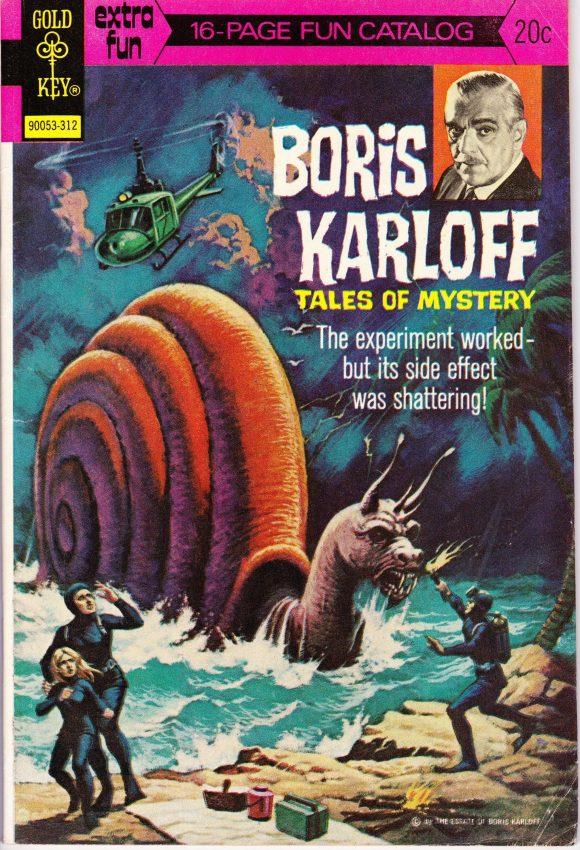 Eerie #53, Warren. I was 6 in 1973, so this was too overwhelming for Young Dan. Today, though, I couldn’t pass this up. More Halloween reading! Plus, I love mummies — and that Manuel Sanjulian cover is far out! 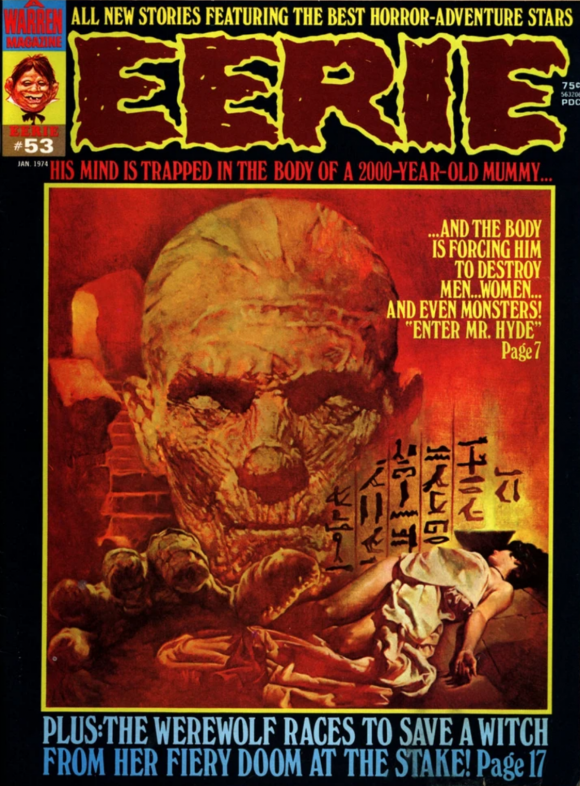 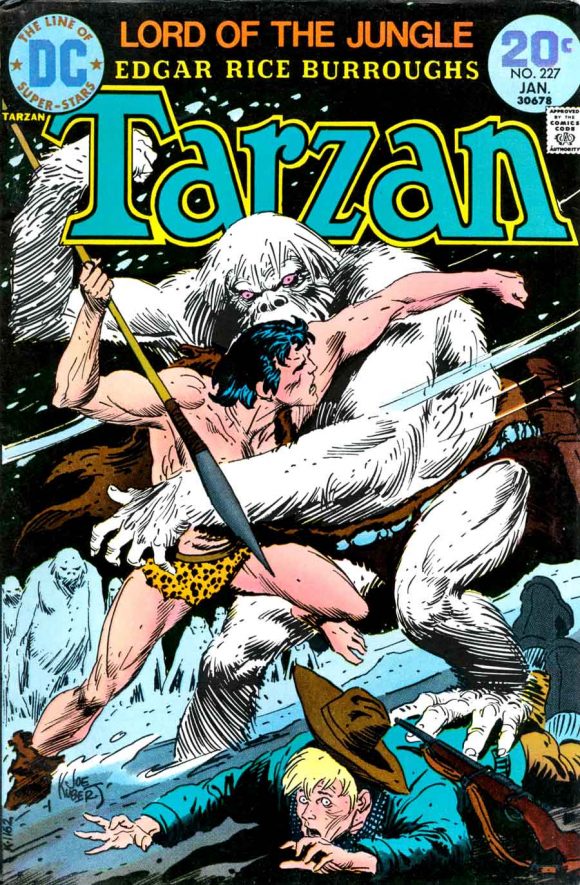 Flash #225, DC Comics. Any time there was a Reverse-Flash appearance on a cover, I immediately coughed up the money for it. Something about that costume absolutely fascinated me as a kid. 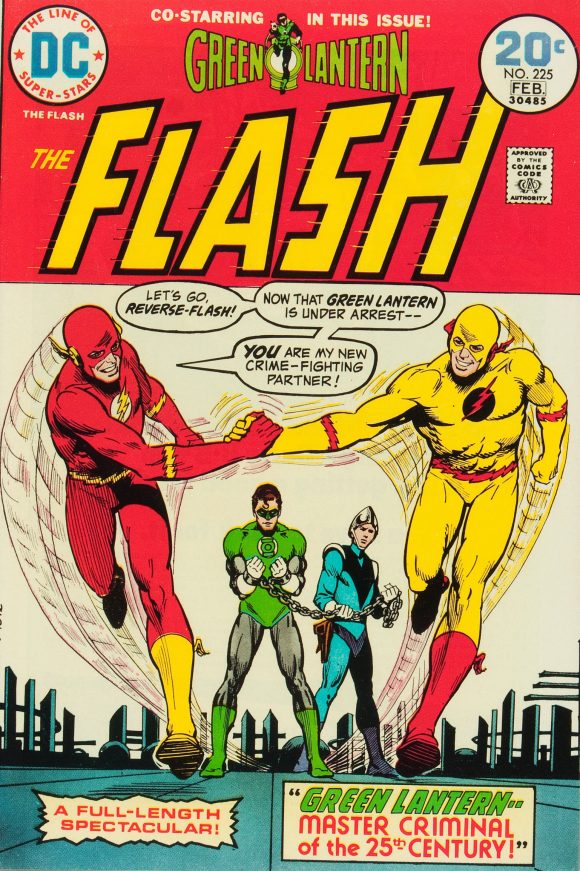 Superboy #200, DC Comics. It’s the wedding of Bouncing Boy and Duo Damsel! Of course I would have bought it. 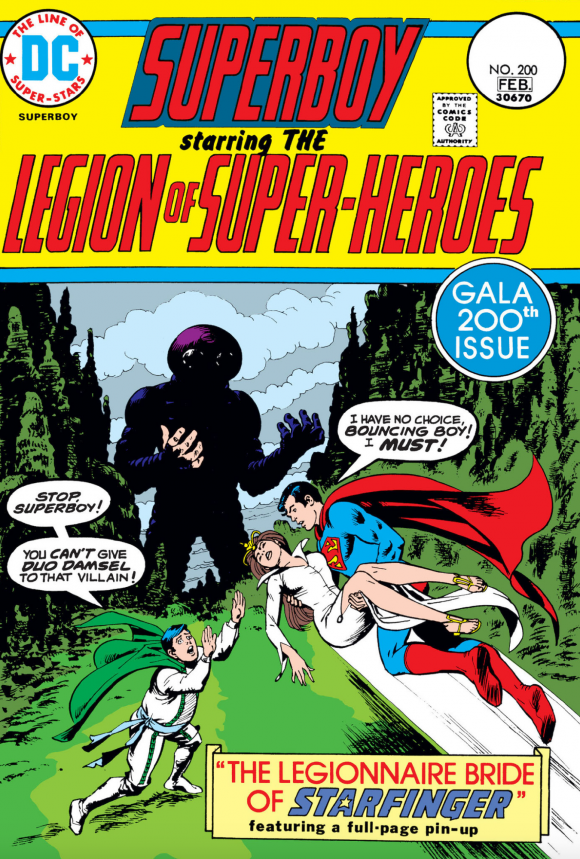 Adventure Comics #431, DC Comics. The debut installment of the infamous Spectre feature in Adventure by writer Michael Fleischer and artist Jim Aparo — the darkest, creepiest and most violent run the character ever saw. This is great stuff. 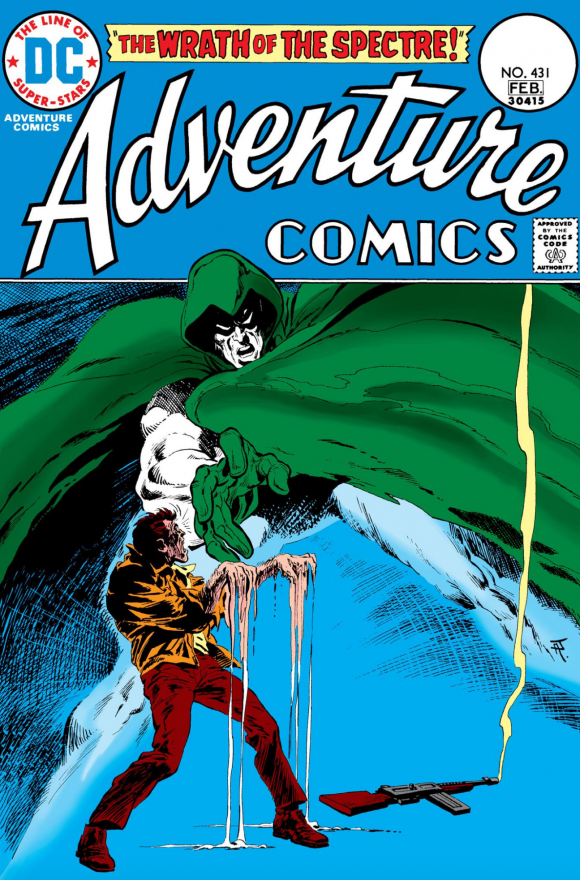 The Great Gazoo #3, Charlton. The Great Gazoo had his own comic book?! Why am I just hearing about this now?! If you’ll excuse me, I have to go to eBay… 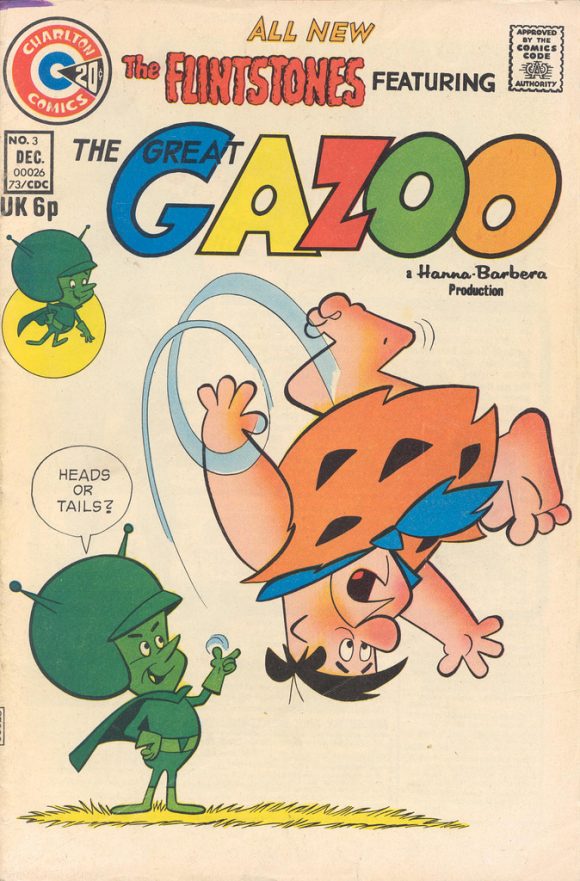