This week for RETRO HOT PICKS, Scott Tipton and I are selecting comics that came out the week of Oct. 13, 1970.

(Keep in mind that comics came out on multiple days, so these are technically the comics that went on sale between Oct. 10 and Oct. 16.) 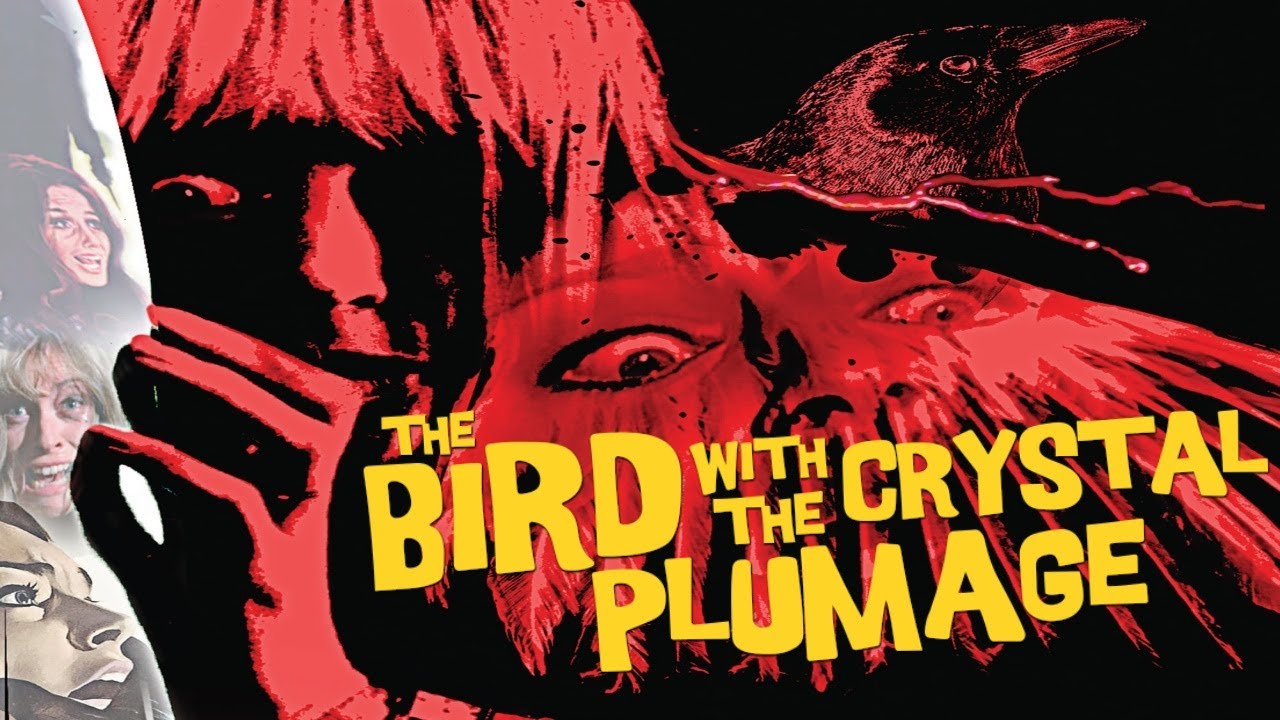 So, let’s set the scene: Richard Nixon was in his first — and only complete — term. The top film at the box office was Dario Argento’s directorial debut — The Bird With the Crystal Plumage, which made popular the Italian giallo mystery/thriller genre.

Marcus Welby, M.D. was the No. 1 show in the U.S. The Jackson Five’s I’ll Be There topped the Billboard 100, with Neil Diamond’s Cracklin’ Rosie the runner-up. Creedence Clearwater Revival held the peak album position with Cosmo’s Factory, which features a number of the band’s best-known songs, like Lookin’ Out My Back Door and Who’ll Stop the Rain?

Superman’s Pal Jimmy Olsen #134, DC. I’ve never been much of a Jimmy Olsen fan, accept on Adventures of Superman, where Jack Larson always looked like he was having the time of his life. But what makes this ish so special? Well, it’s Kirby for one thing. (With a Neal Adams cover.) But the big reason? It’s THE FIRST APPEARANCE OF DARKSEID. It’s a brief cameo at the end, but hey, that’s kind of a big deal. 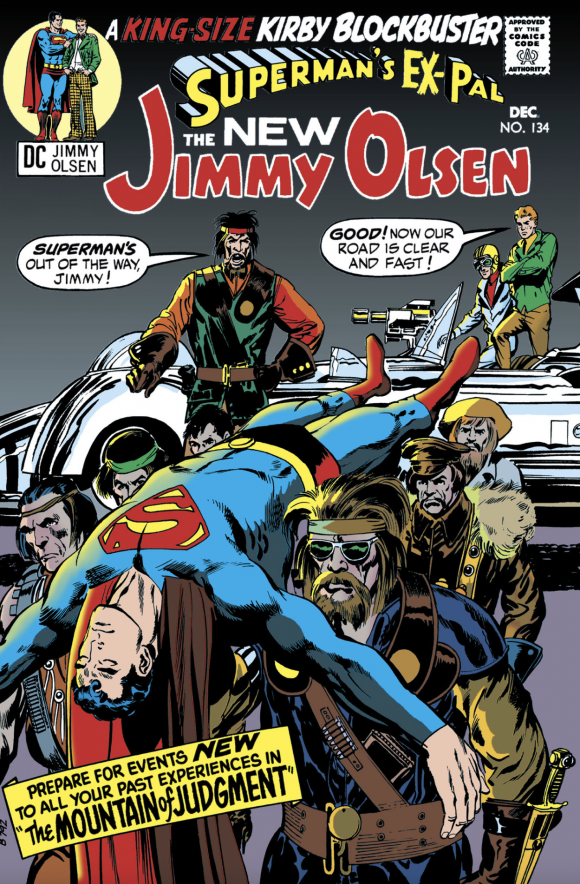 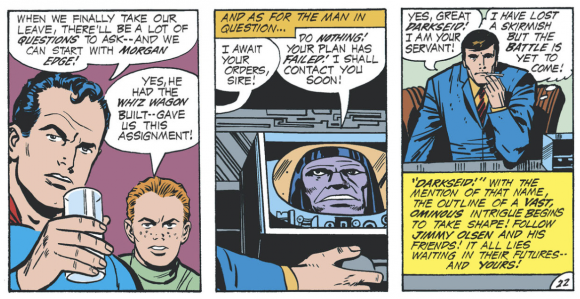 Scott adds: In the hands of Jack Kirby, Jimmy Olsen was suddenly the most action-packed, creative comic book on the racks. As the famous story goes, when Kirby moved to DC from Marvel, the plan was for him to create three new titles, and take over an existing DC book of Jack’s choice. Kirby’s response, not wanting to put a fellow creator out of work, was simple: “Just give me whatever your lowest-selling book is that no one wants.” Hail to the King.

Green Lantern #81, DC. O’Neil and Adams in the thick of of one of the most comics runs in history. 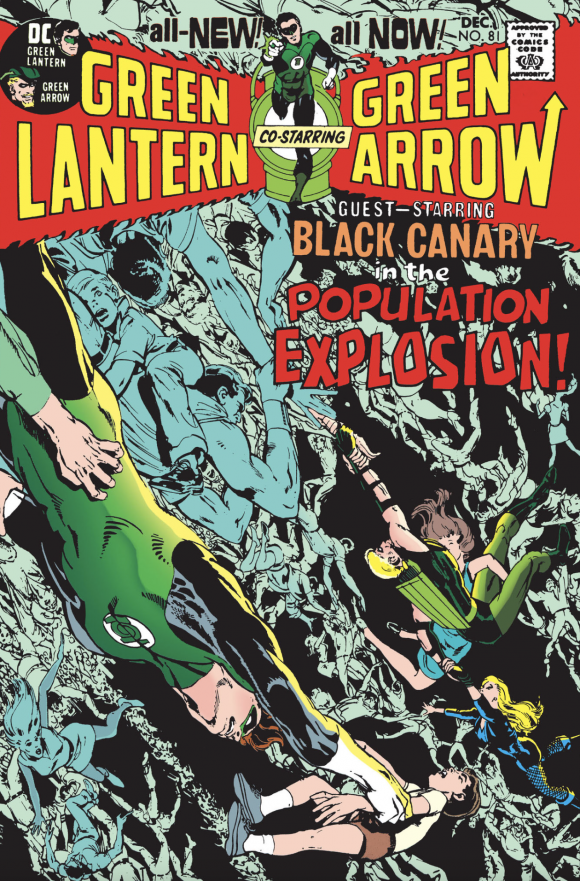 The Amazing Spider-Man #92, Marvel. I don’t care what specific issue we’re talking about, this is the primo Spidey era — from the end of Stan Lee’s run to the meat of Gerry Conway’s. A big reason? The art of Gil Kane inked by John Romita (with backgrounds by Tony Mortellaro). 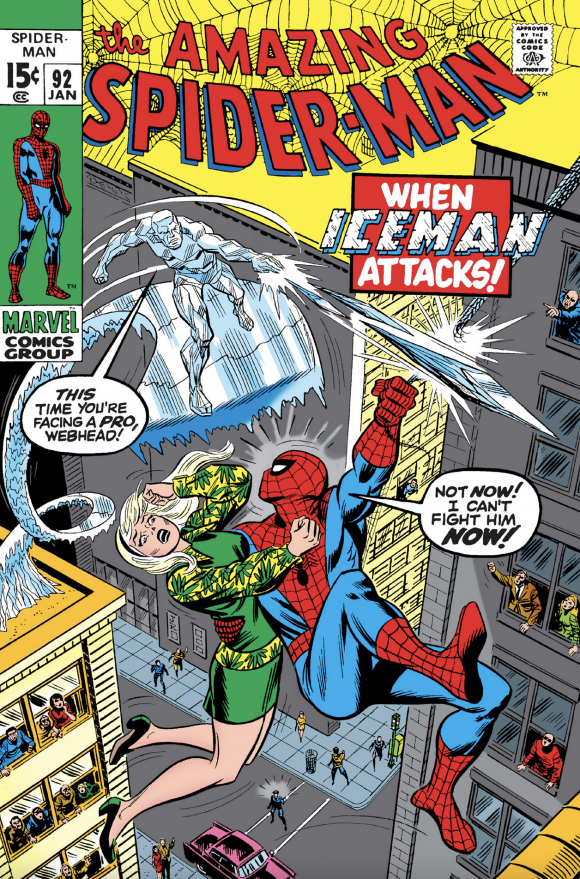 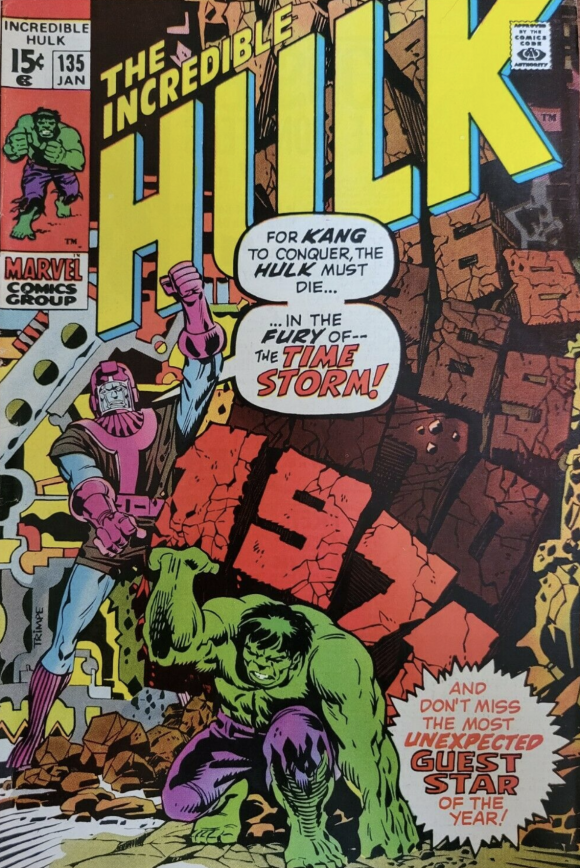 Captain America #133, Marvel. These early MODOK appearances were MODOK at his creepiest. 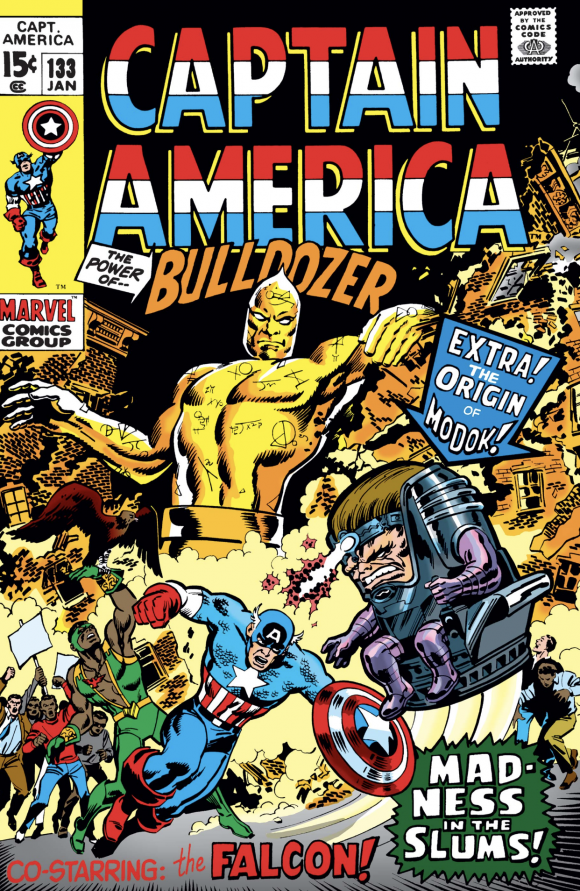 Dan adds: This came out the prior week, but that’s cool. It was still on the stands…

Avengers #83, Marvel. Introducing “Valkyrie and her Lady Liberators!” OK, not every new team gets their own long-running comic-book series. 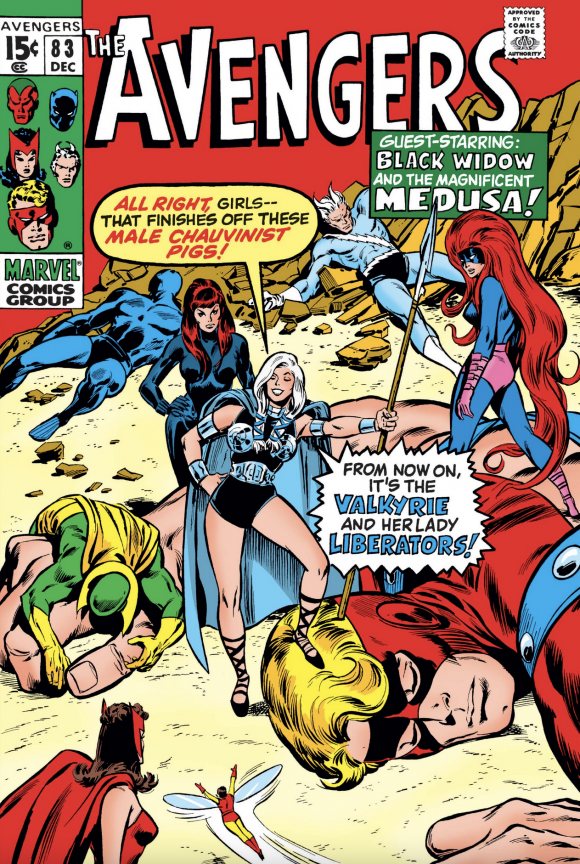 Dan adds: Roy Thomas, John Buscema and Tom Palmer! What more could you want? (How about a cover laid out by Marie Severin!)