One a first-timer, the other a re-release… 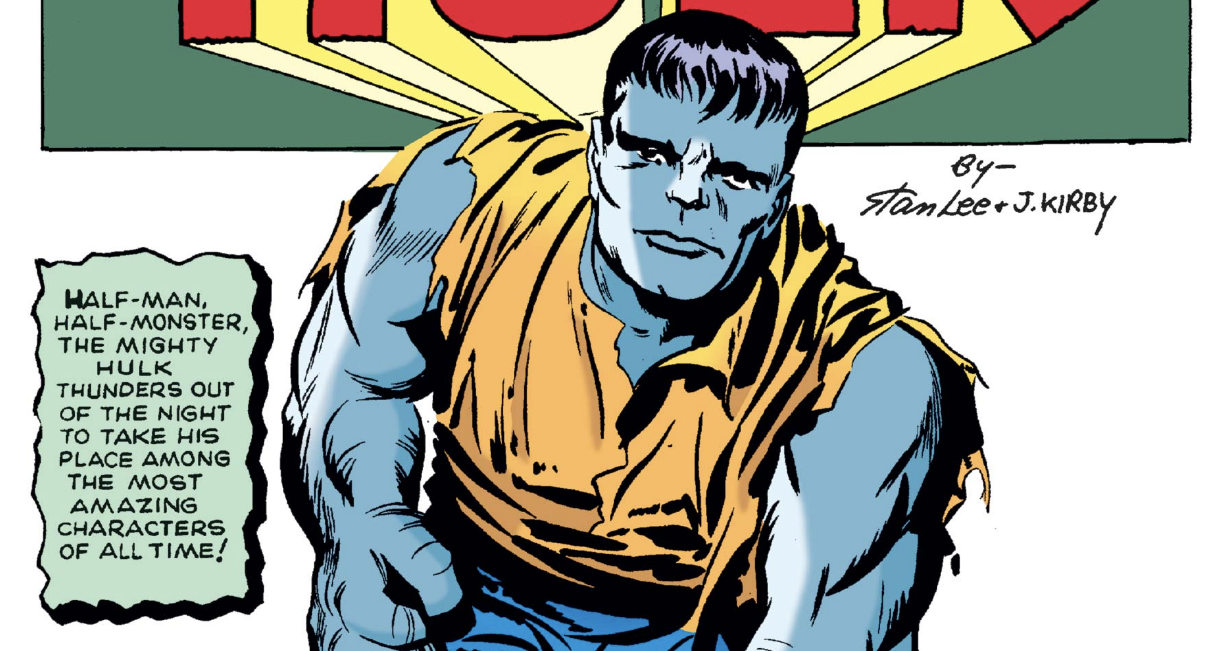 Marvel’s January solicitations are out Thursday and there are two Facsimile Editions on tap — both starring the Hulk. 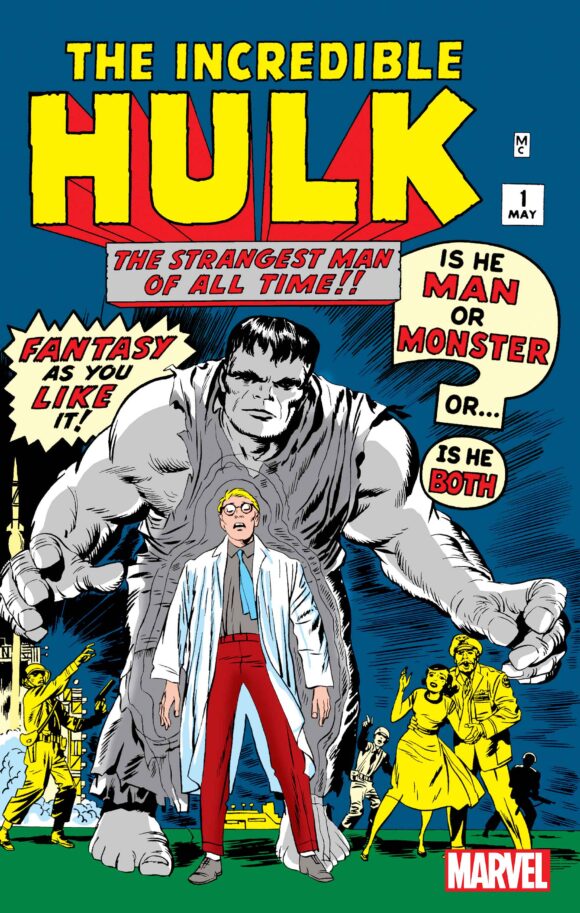 Meet the Incredible Hulk – for the first time! Re-experience the landmark issue that introduced the strangest being of all. Is he man or monster…or is he both? When puny scientist Bruce Banner’s gamma bomb experiment is interrupted by young Rick Jones, Banner charges onto the test site to rescue the reckless teen – and ends up caught in the blast! When the sun falls, a hulking new form rises – with gray skin, not green! The world is his – for he is the Hulk! But who, or what, is the Gargoyle? What are his plans for this newly minted monster? And will it be the Hulk or Bruce Banner who triumphs over this Iron Curtain evil? It’s one of the all-time great Marvel comic books, boldly re-presented in its original form, ads and all! Reprinting INCREDIBLE HULK (1962) #1. 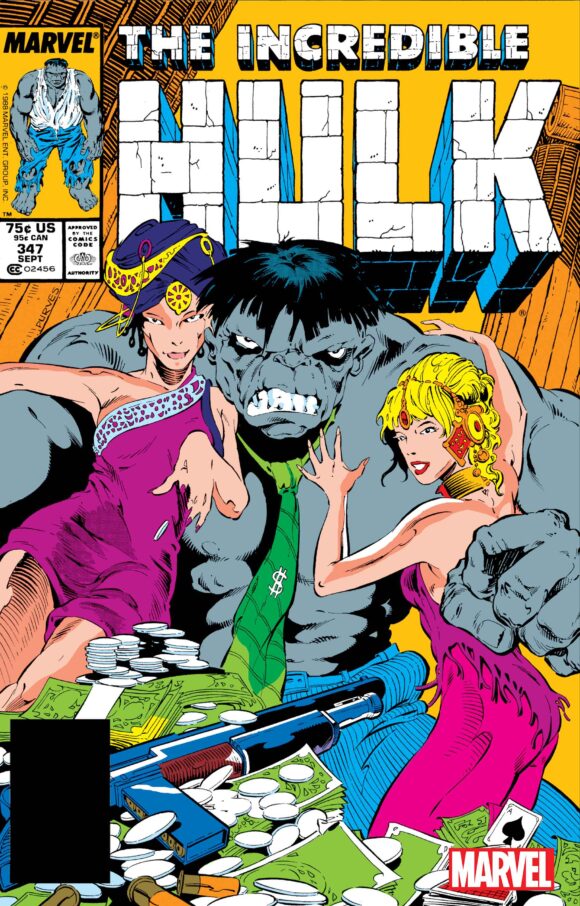 One of the most startling transformations in the ever-incredible history of the Hulk! The gray-skinned goliath has been missing for months, since he was caught in a massive gamma bomb blast detonated by the Leader. But in Las Vegas, casino owner Michael Berengetti has a new bodyguard who redefines the meaning of “muscle.” Suited and booted, the man called Mr. Fixit is a hulking brute with skin the color of granite — and, when one of Berengetti’s rivals makes a move against him, he’ll soon learn Fixit is bulletproof too! The Hulk finally has a job he enjoys, and he’s living the high life — so what could go wrong? A new era in Hulk history begins here! It’s one of the all-time great Marvel comic books, boldly re-presented in its original form, ads and all! Reprinting INCREDIBLE HULK (1968) #347. 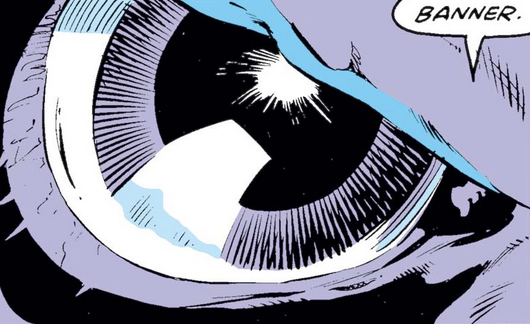 — Standard Price Comparison #1: An original, slabbed 7.0 Incredible Hulk #1 recently sold on eBay for $91,500. Facsimile Editions have become collectibles in their own right, too: An unslabbed NM copy of the Hulk #1 Facsimile, which came out in 2019, recently went for about $30. This one is $4.