PLUS: A special issue of Marvel Tales and the launch of the ReMasterworks line… 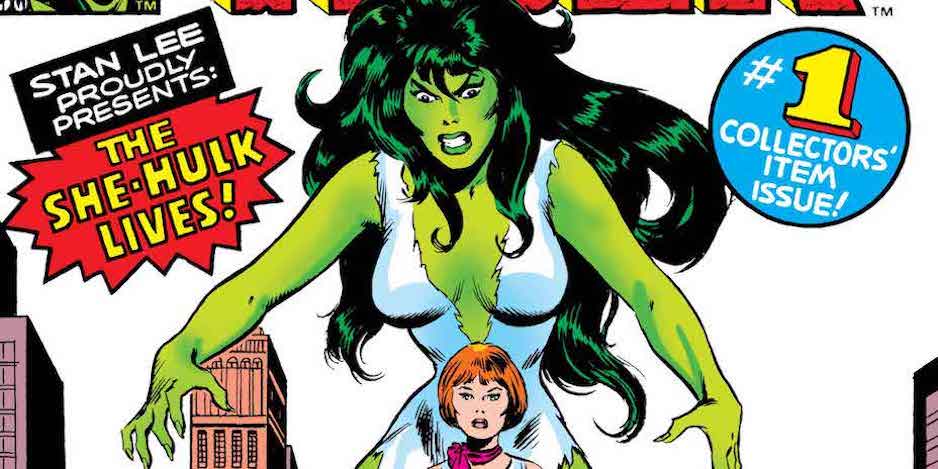 Marvel’s December solicitations are out and there are a number of noteworthy retro collections and Facsimile Editions that might strike your fancy.

For starters, there’s The Savage She-Hulk #1 Facsimile Edition — very timely, that — but there’s also a special Marvel Tales edition that collects four of the most important stories to come from the House of Ideas — the first appearances of the Fantastic Four, Spider-Man, the Avengers and the X-Men. 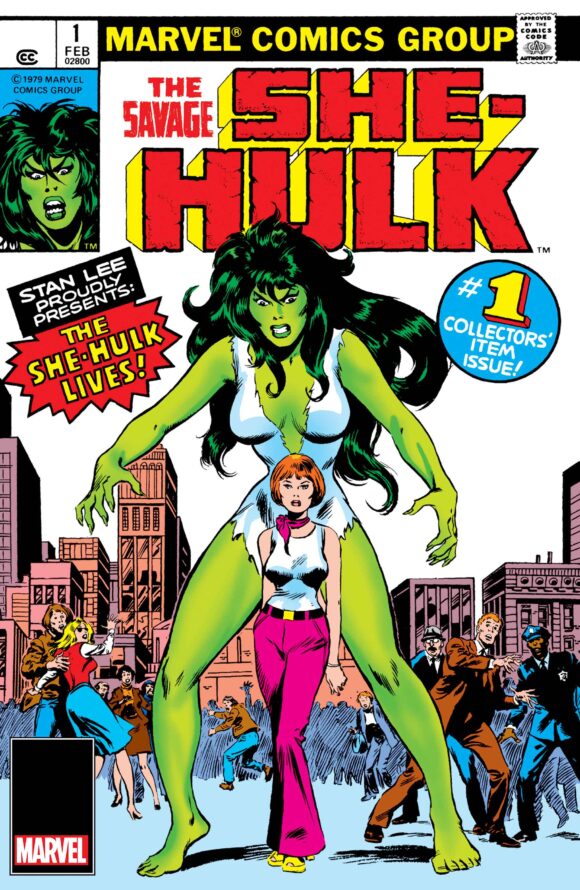 The savage debut of the She-Hulk – from the creative minds of Marvel legends Stan Lee and John Buscema! When lawyer Jennifer Walters is shot by mobsters, only a blood transfusion from her cousin can save her life. Only trouble is, her cousin is Bruce Banner – and his blood is gamma-irradiated! Soon, Jen finds herself transforming into a tall, green fighting machine – all the better for wreaking violent revenge on her attackers! Jen resolves to cope with her new double life – and from then on, whatever Jennifer Walters can’t handle, the She-Hulk will! Shulkie will go on to join the Fantastic Four and Avengers, and become one of comics’ most popular characters – but her story starts right here! It’s one of the all-time great Marvel comic books, boldly re-presented in its original form, ads and all! Reprinting SAVAGE SHE-HULK (1980) #1. 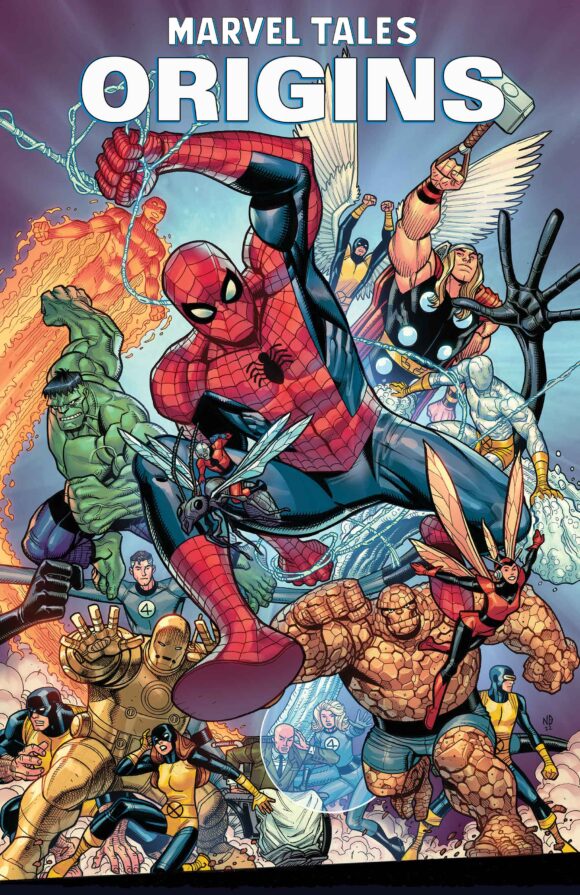 Four of the cornerstone issues that ushered in the Marvel Age of Comics in one unbeatable package! In FANTASTIC FOUR (1961) #1, Stan Lee and Jack Kirby changed everything, introducing Reed Richards, Ben Grimm, and Susan and Johnny Storm – and sending them on the ill-fated rocket trip that transformed them into the Fantastic Four! In AMAZING FANTASY (1962) #15, Lee joined another legend, Steve Ditko, to spin a tale of power and responsibility featuring teen wallflower Peter Parker…the icon-in-the-making named Spider-Man! In X-MEN (1963) #1, Lee and Kirby created a new breed of hero _ the X-Men, whose mutant abilities are a gift they’re born with…or is that a curse? And in AVENGERS (1963) #1, they united Iron Man, Thor, the Hulk, Ant-Man and the Wasp in battle with Loki…and, lo, the Avengers were formed! 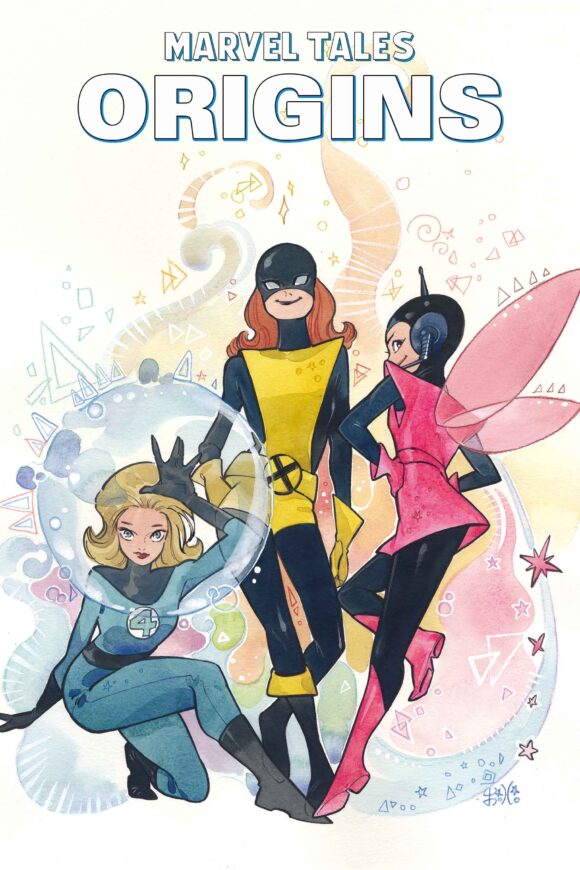 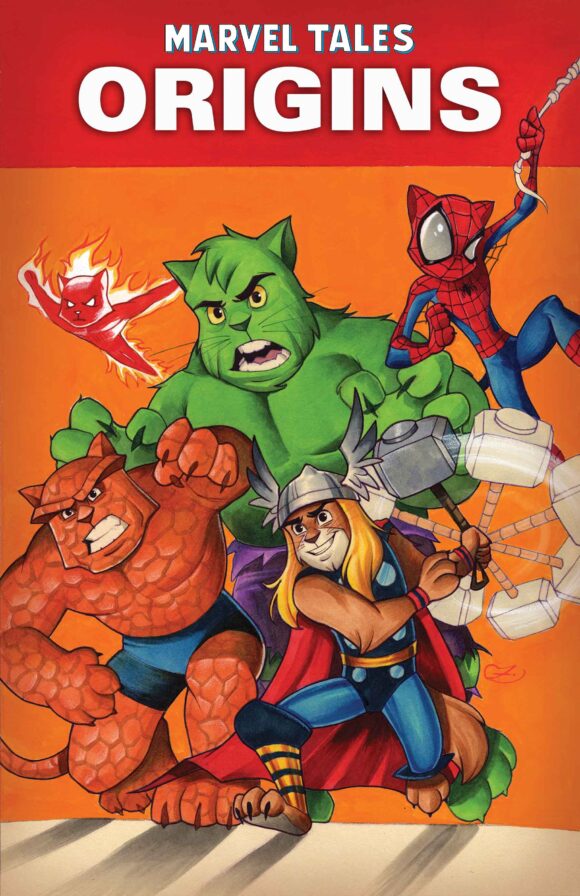 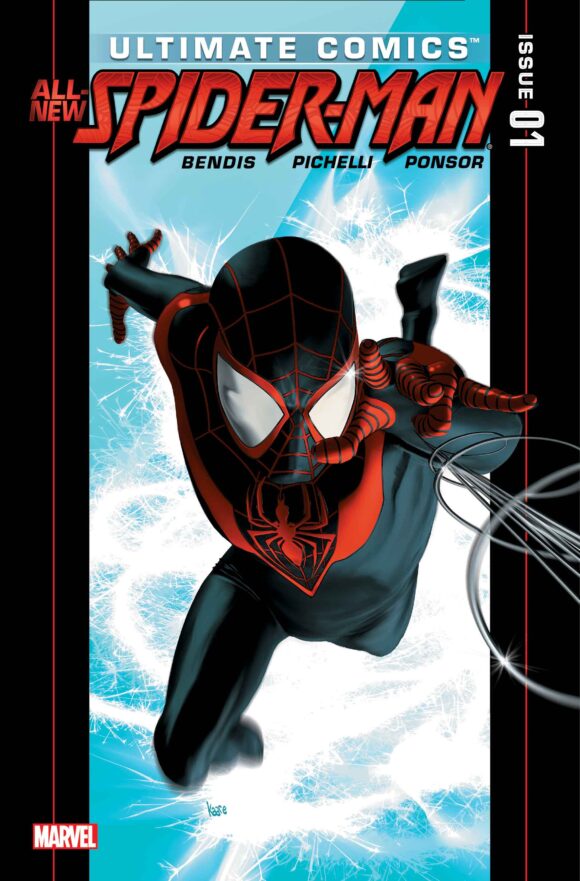 Meet a brand-new Spider-Man for the 21st century all over again! In the Ultimate Universe, Peter Parker has made the ultimate sacrifice – and now a new hero is slinging webs and fighting crime in Spider-Man’s name! But how did the young man named Miles Morales gain his amazing powers? How do they differ from Peter’s? And what secrets is Miles’ Uncle Aaron keeping? The incredible story of a modern-day icon begins in earnest in this landmark issue, setting Miles on his path to a bright future at the Brooklyn Visions Academy – and to a wild double life adventuring across the Spider-Verse! It’s one of the all-time great Marvel comic books, boldly re-presented in its original form, ads and all! Reprinting ULTIMATE COMICS SPIDER-MAN (2011) #1. 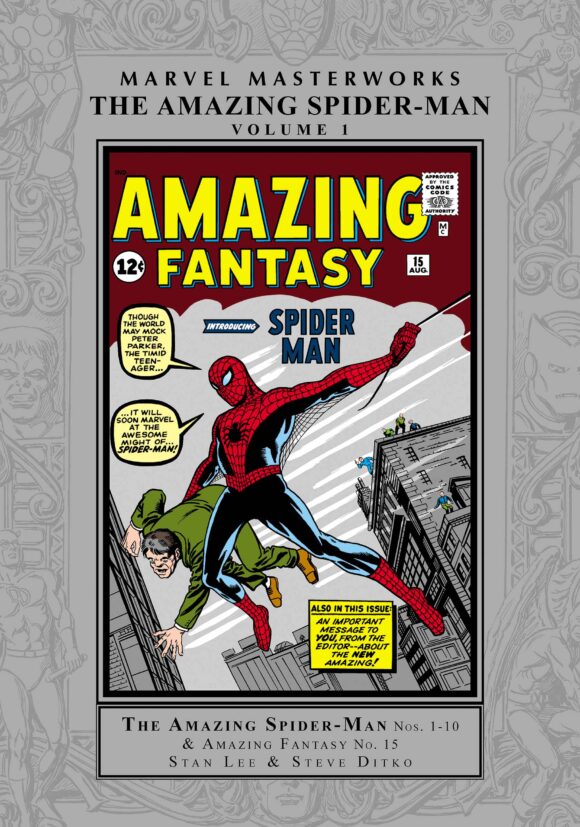 By popular demand! Back in hardcover, beautifully restored to match the original comics and boasting expanded bonus material! Welcome to Marvel’s ReMasterworks! In 1962, in the pages of a comic book slated for cancellation, Stan Lee and Steve Ditko created one of the most enduring icons in American popular culture: the Amazing Spider-Man! Turning the concept of a super hero on its head, they imbued Peter Parker with the powers of an arachnid and the pressures of an everyday teenager. And the combination was pure magic! Join us as we present Spidey’s web-slinging adventures from very beginning: the tragic origin that started it all; the debuts of the Daily Bugle, J. Jonah Jameson, Doctor Octopus, the Sandman, the Vulture and Electro; and guest appearances by the Fantastic Four! And to top it off, we’ve packed this volume with bonuses galore, including the original artwork to AMAZING FANTASY #15! Collecting AMAZING SPIDER-MAN (1963) #1-10 and material from AMAZING FANTASY (1962) #15. 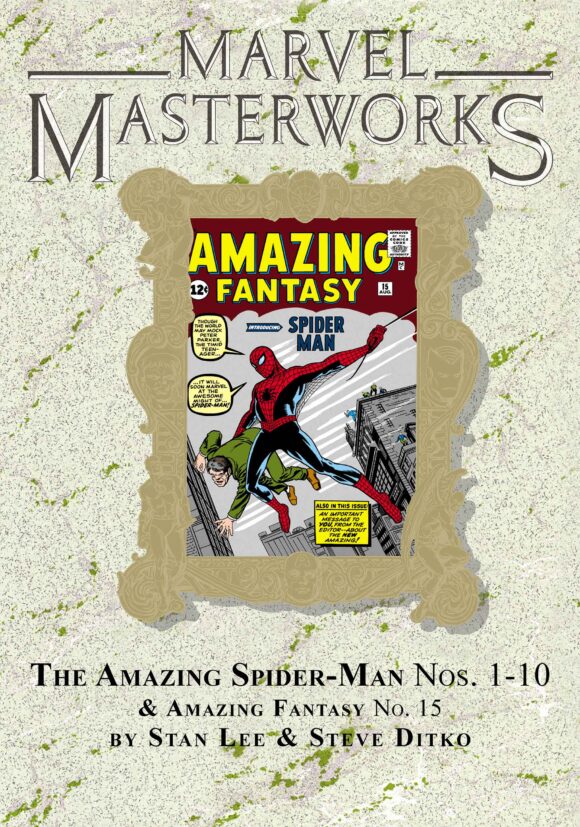 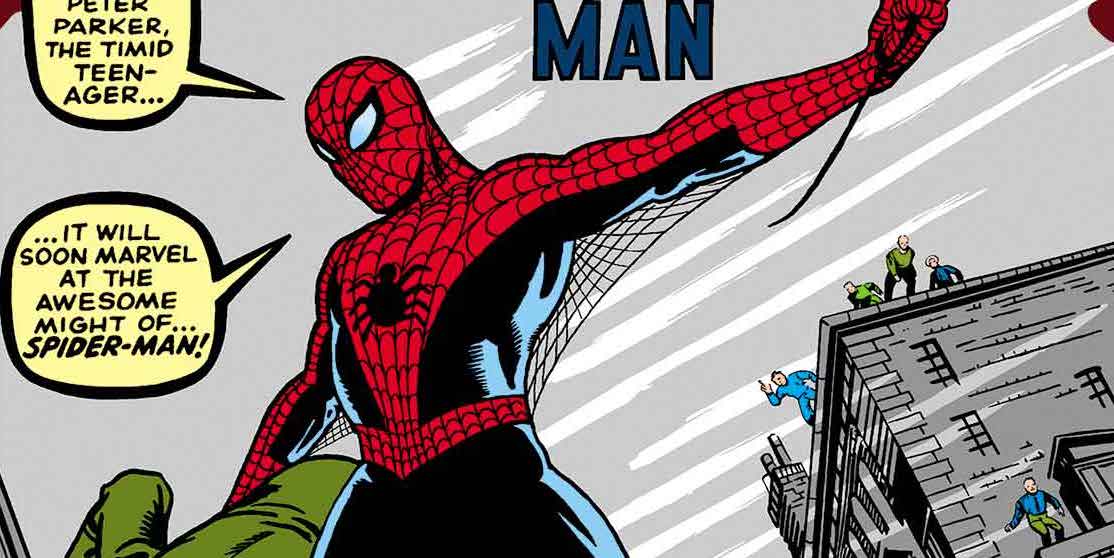 — Standard Price Comparison #1: An unslabbed, VF/NM copy of The Savage She-Hulk #1 recently sold on eBay for $1,500. A far cry from the four bucks for the Facsimile Edition. By the way, I love the show and have no patience for the whining.