The classic ’80s maxiseries will get a new paperback edition… 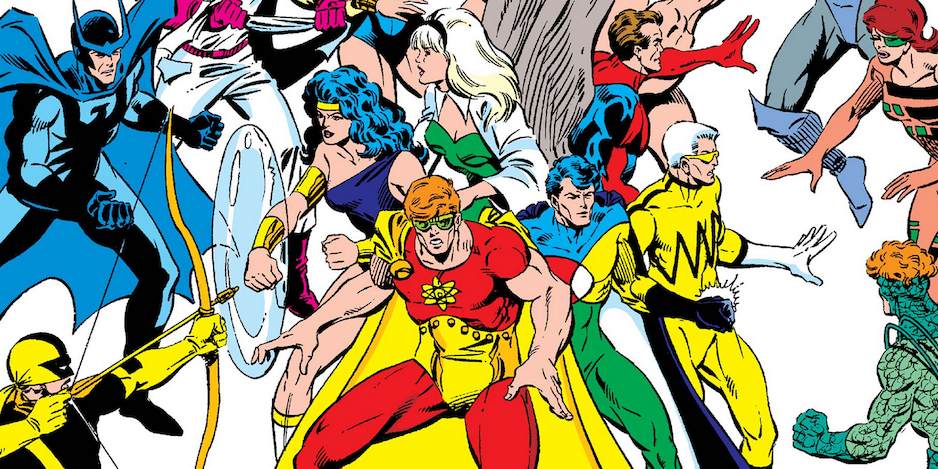 Certain stories just endure and endure, decades after they were first published. It’s the very definition of a classic.

Well, longtime Marvel fans — or younger fans wanting to know what the fuss is about — can look forward to a new printing of one such story in 2021: Mark Gruenwald’s 1980s epic Squadron Supreme, a take-off on DC’s Justice League and how such power could devolve into fascism. 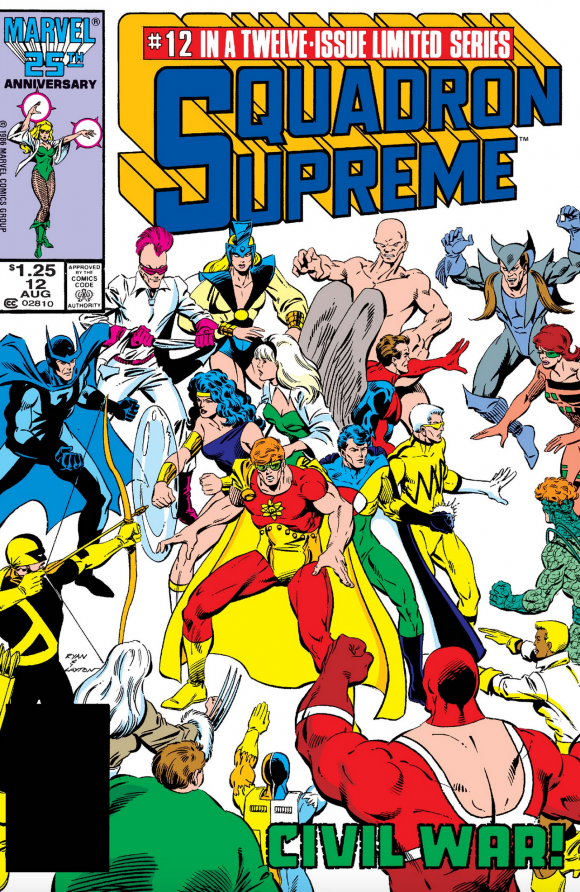 Hyperion! Power Princess! Dr. Spectrum! The Whizzer! Nighthawk! Together they and their many allies are the Squadron Supreme – the mightiest heroes of their other-dimensional Earth. But when the Squadron institutes the far-reaching Utopia Project – vowing to abolish war and crime, to eliminate poverty and hunger, and to cure death itself – everything changes! Can they possibly succeed? What lines will they cross to achieve their lofty goals? When the Project reaches its zenith and the Earth falls under the Squadron’s complete control, when do heroes stop being heroes? And when the Squadron’s foes flee to the Marvel Universe, which side will Captain America take? Master writer Mark Gruenwald explores the ethics of justice in his best-known story! 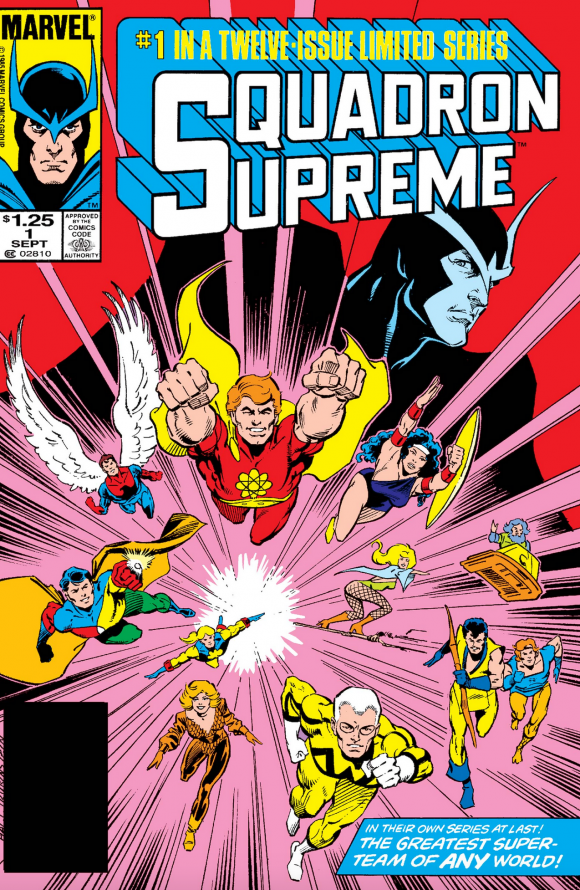 — A little secret: I’ve never read this. But I most certainly plan on finally picking this up — especially since the animated Justice League’s similarly themed Justice Lords saga was so powerful.