MARVEL to Unleash Wave of New EPIC COLLECTIONS in Early 2021 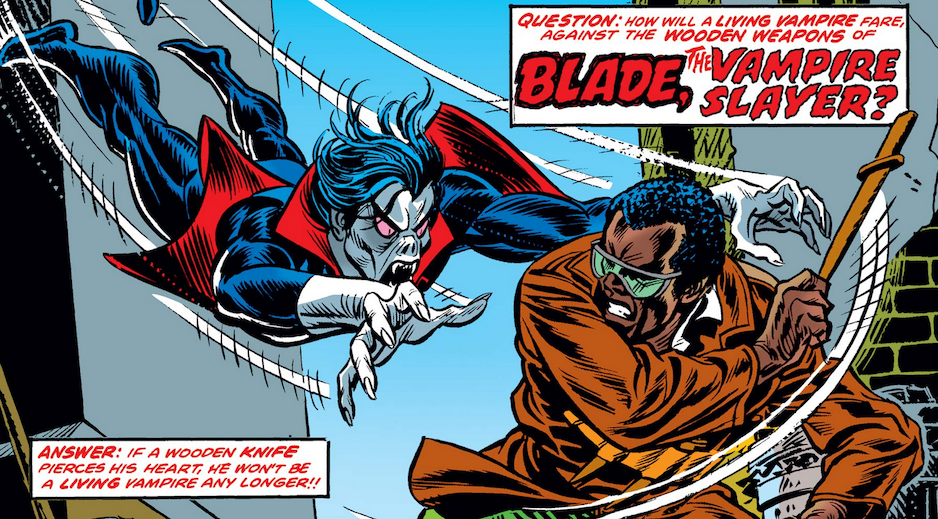 Last week, we pointed out that Marvel was planning to re-release a slew of popular Epic Collections that have gone out of print. (Click here. You’ll want to.)

Well, the House of Ideas is also set to release a wave of never-published editions early in 2021.

Check out these titles, culled from various online bookseller listings: 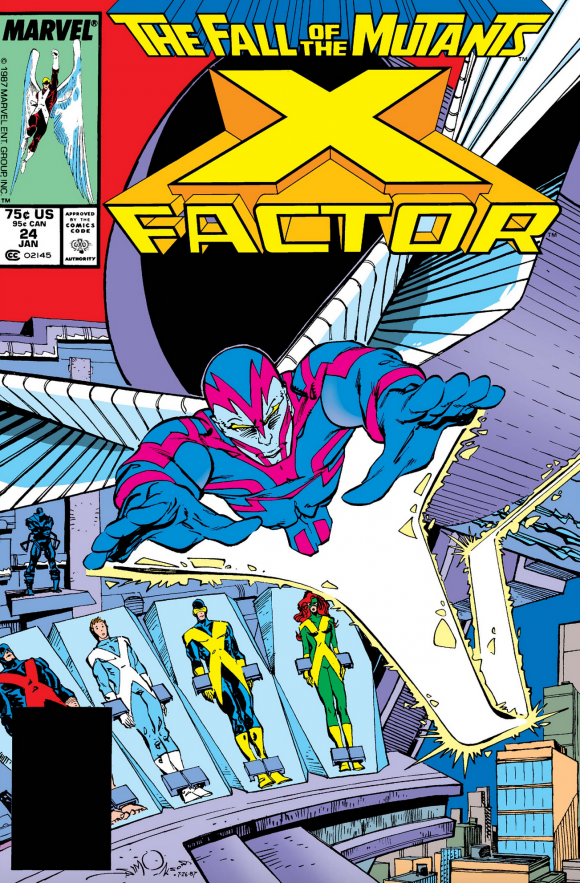 Unexpected evolutions! X-Factor is still coping with the loss of their friend and teammate, the Angel, when the team is suddenly rocked by a traitor! Cameron Hodge, their former publicist, has a horrifi c anti-mutant agenda -and an army to back up his plans! Meanwhile, the deadly Apocalypse unveils his fourth Horseman, the razor-winged Death – and he’s all too familiar a face! How can the team fi ght a close friend turned deadly foe? In the wake of Apocalypse’s attack, X-Factor gains a new home, the bouncing Beast becomes blue and furry once more – and the team goes public! But when Cyclops and Marvel Girl begin a search for Scott’s missing son, bizarre mysteries are uncovered – and the fl ames of an inferno begin to fl icker! 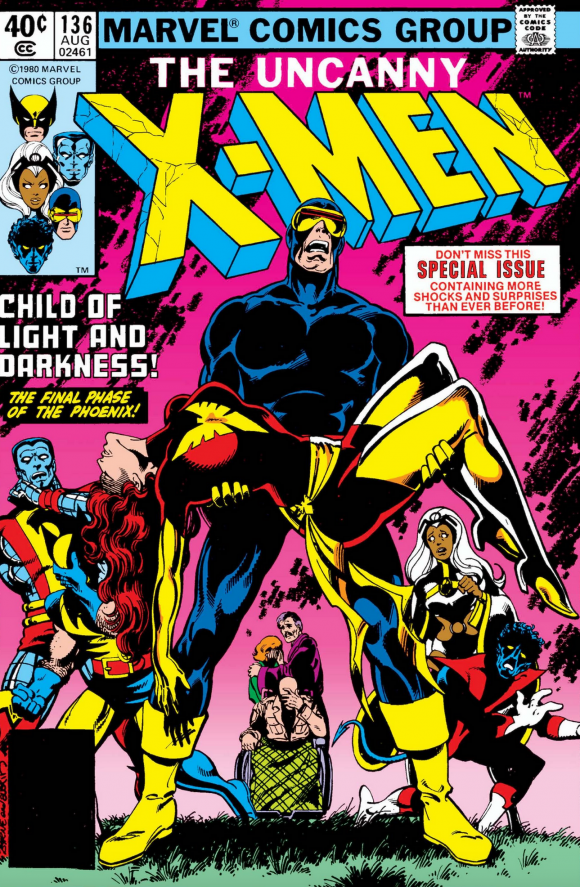 By Chris Claremont and John Byrne

Chris Claremont and John Byrne’s collaboration ranks among the greatest comic books have ever known. Their X-Men defined Marvel’s mutants, but of their many iconic stories, none was more epic or influential than “The Dark Phoenix Saga.” The X-Men fought many battles, set out on adventures that spanned galaxies and grappled with enemies of limitless might, but nothing could prepare them for their most shocking encounter: One of their own teammates, Jean Grey, has gained power beyond all comprehension, corrupting her and transforming her into the Dark Phoenix! They must fight the woman they cherish or the universe itself will be consumed by her unquenchable fire. Also featuring Wolverine vs. Wendigo, the dystopian debut of “Days of Future Past” and more! 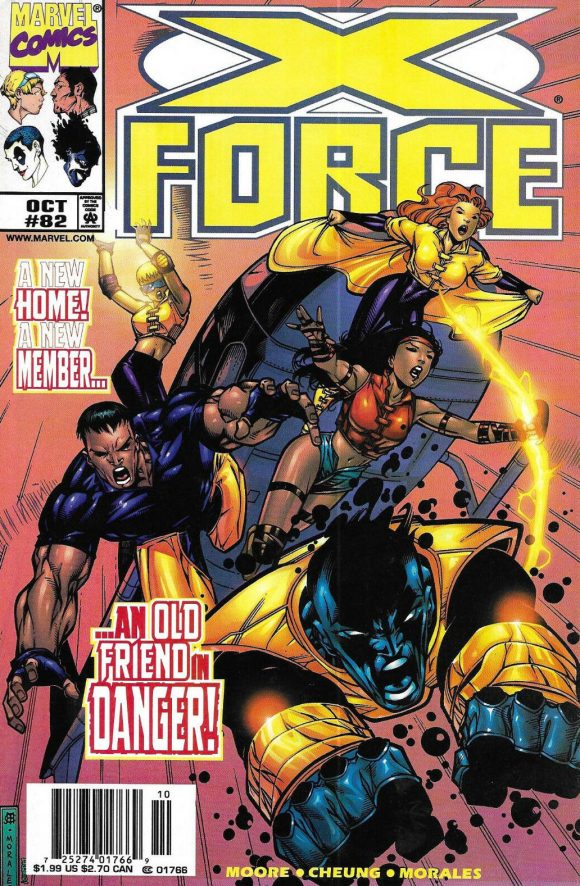 Zero tolerance — maximum action! As the U.S. Government’s mutant-hunting Prime Sentinels target the villainous Mutant Liberation Front, X-Force is caught in the middle! What is their old friend Dani Moonstar doing with the MLF? And when the Sentinels capture half the team, can the ragtag remainder pull together to rescue them? Meanwhile, Domino is targeted by an old foe with a vendetta…and X-Force breaks away from Cable and hits the road! But their cross-country trip may prove fatal for Warpath, who’s in for a hellish time – with Stryfe! Plus, Sunspot and Meltdown get close, but what is Bobby’s connection to the ruthless Reignfire? Karma returns as the team attends Burning Man! Moonstar runs afoul of the Deviants! Flash back to the early days of the Proudstar brothers! And Domino battles…Shatterstar?! 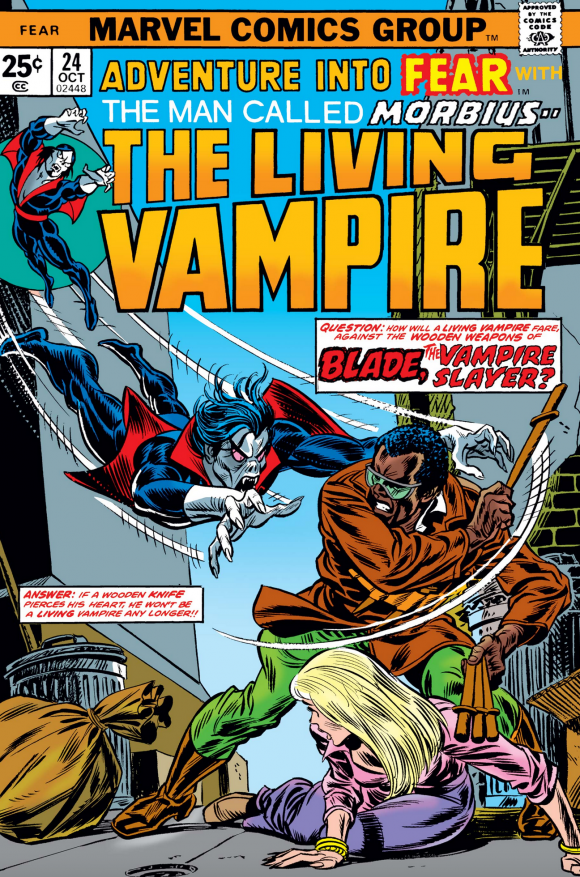 Cursed by an experiment gone wrong, Dr. Michael Morbius is possessed by an unquenchable thirst for blood, yet his heart beats like any other man. He is a living vampire! From his first appearance and solo color comic through his black-and-white adventures, this Epic Collection begins Morbius’ tragic adventure into fear. The sometimes mad, sometimes misunderstood doctor contends not just with super heroes but bizarre cultists and satanic demons. They’re stories that will take you to the darker side of Marvel, a world of horror and the supernatural that overtook the industry in the 1970s and defined comics for a generation.

Morbius: The End of a Living Vampire – May 25

The listing doesn’t include any contents info, but I’m willing to wager that, based on the title, it comprises the stories that followed the first Epic Collection above, including Peter Parker: The Spectacular Spider-Man #38, in which Morbius (temporarily) loses his powers. But that’s an educated guess. 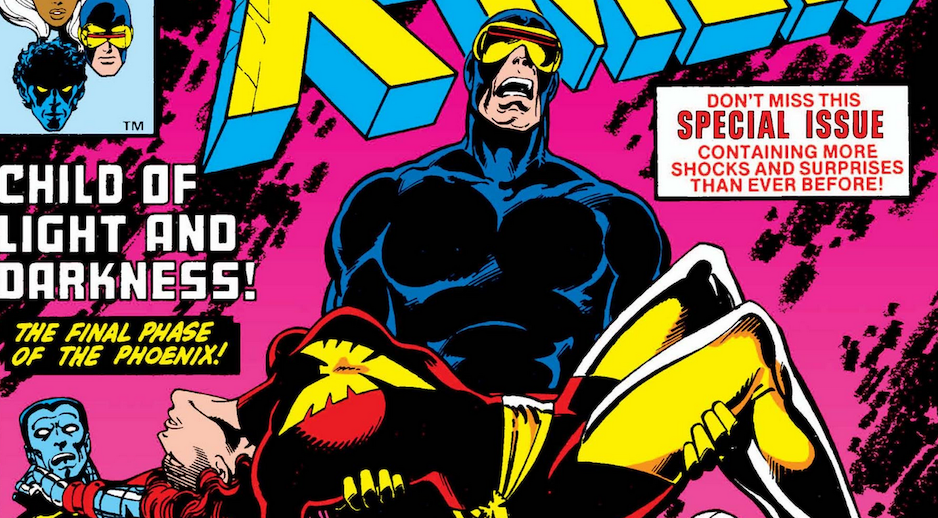 — These are likely not the only Epic Collections to come in early 2021. This list is just gleaned from various bookseller sources and I’m confident others are in the offing. (It’s also possible I missed one or two.)

— Expect the list prices to be the typical $39.99. Also: Those dates are bookseller dates, which means they’ll be in comics shops a week or two sooner.