I feel like I have to preface this by saying we are living in uncertain times, especially with Diamond Comic Distributors temporarily halting deliveries of new books as of next week due to the coronavirus pandemic.

But I’m inherently an optimist and would like to believe that there’s still joy to be found in looking forward to the smaller things in life.

And one of those things is Legends of the Dark Knight: Jose Luis Garcia-Lopez, a hardcover compendium of the beloved artist’s work on the Caped Crusader, due in November, according to a listing on Amazon.

Dig the official description, along with placeholder art: 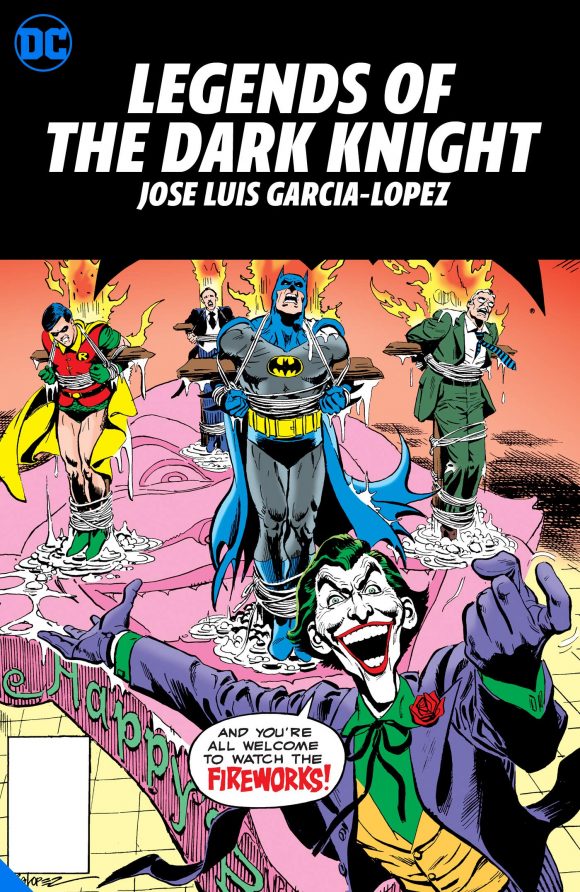 José Luis García-López captures Batman in his most iconic rendition. 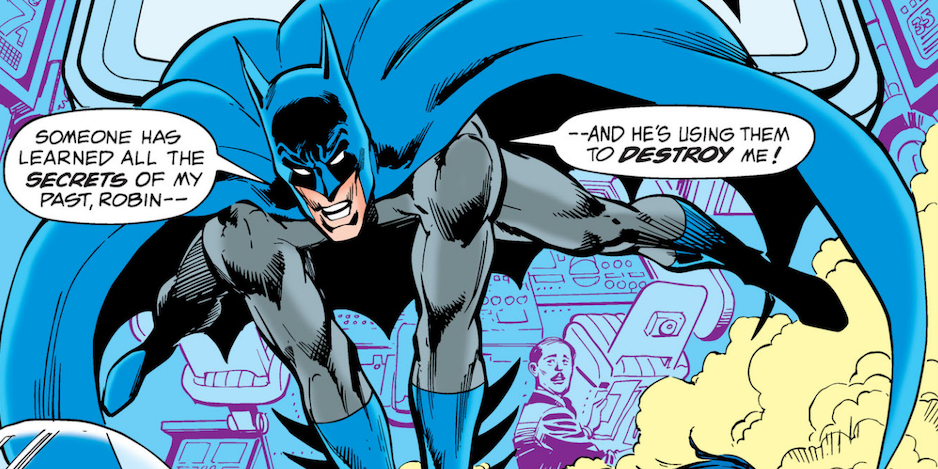 — Thing is, the entire industry is in a state of flux right now, so this will take some time to shake out.

— Not only that, this has not been officially solicited by DC yet — and even then things could change. In other words, it’s very early days, but it’s nice to see that this is in the planning stages.

— Meanwhile, this comes on the heels of other JLGL news, namely that the classic Superman vs. Wonder Woman treasury edition (click here) and Batman #321 (click here) are both slated for Facsimile Editions.