DC Comics Launches Another Reprint Line in May: DC CLASSICS

The new slate gets added to the Facsimile Editions, Dollar Comics and Giants… 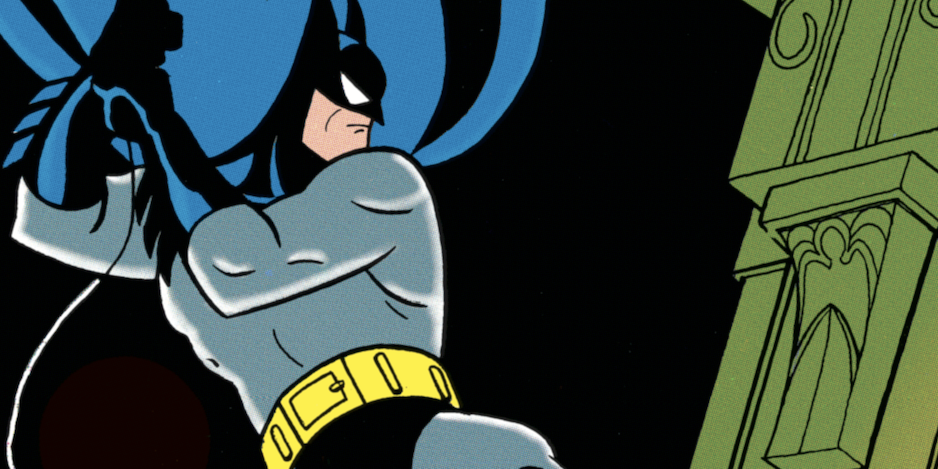 Interesting this: Tucked into the DC June solicitations that came out Friday were listings for two comics — DC Classics: The Batman Adventures #2 and DC Classics: Justice League #50, each listed at $1.99 a pop.

Well, I did some backtracking and found that I’d missed last month’s May solicitation for DC Classics: The Batman Adventures #1.

Basically, with no fanfare, DC has added a fourth reprint line to their offerings — joining the Facsimile Editions, which at $3.99 include, ads, back-ups, letters and whatnot; the Dollar Comics, which just include the issue’s story; and the $4.99 Giants, which are modeled on the Bronze Age Super Spectaculars, with a mix of new and older material.

Dig these three DC Classics solicitations for May and June: 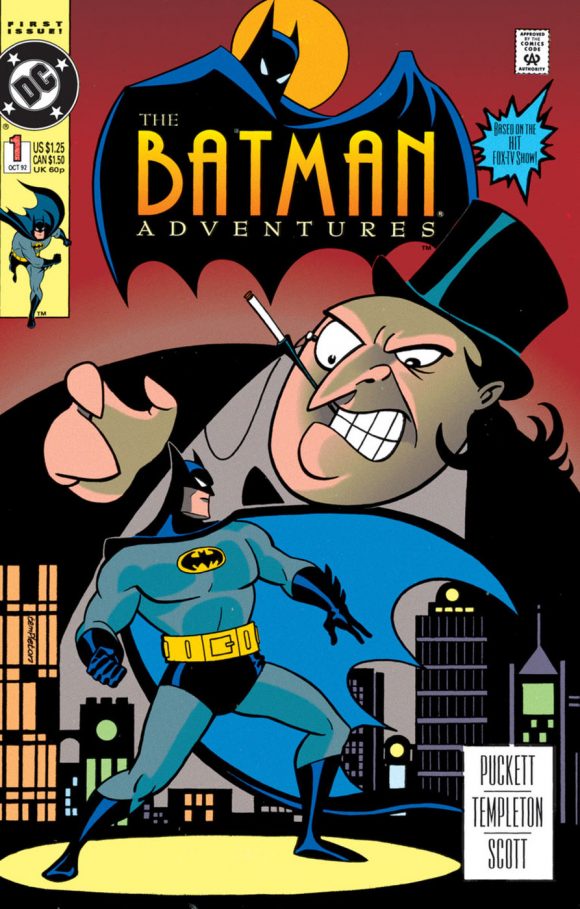 DC CLASSICS: THE BATMAN ADVENTURES #1
Written by KELLEY PUCKETT
Art by TY TEMPLETON and RICK BURCHETT • art and cover by TY TEMPLETON
Why does the Penguin plan to become Gotham City’s biggest philanthropist?
Find out in this reprint of the debut issue of DC’s classic all-ages series,
the first of a new monthly series of reprints with a $1.99 cover price!
ON SALE 05.06.20
$1.99 US | 32 PAGES | FC | DC
Offered to coincide with The Batman Adventures Continue #1. 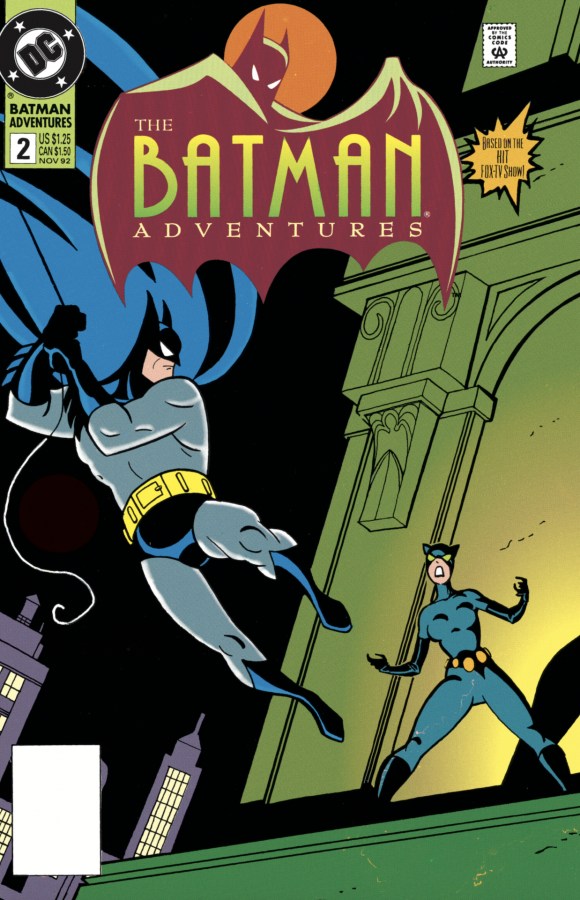 DC CLASSICS: THE BATMAN ADVENTURES #2
Written by KELLEY PUCKETT
Art and cover by TY TEMPLETON and RICK BURCHETT
In this second issue of this new, all-ages reprint series, Batman jets off to London to stop Catwoman from stealing the crown jewels!
ON SALE 06.03.20
$1.99 US | 32 PAGES
FC | DC 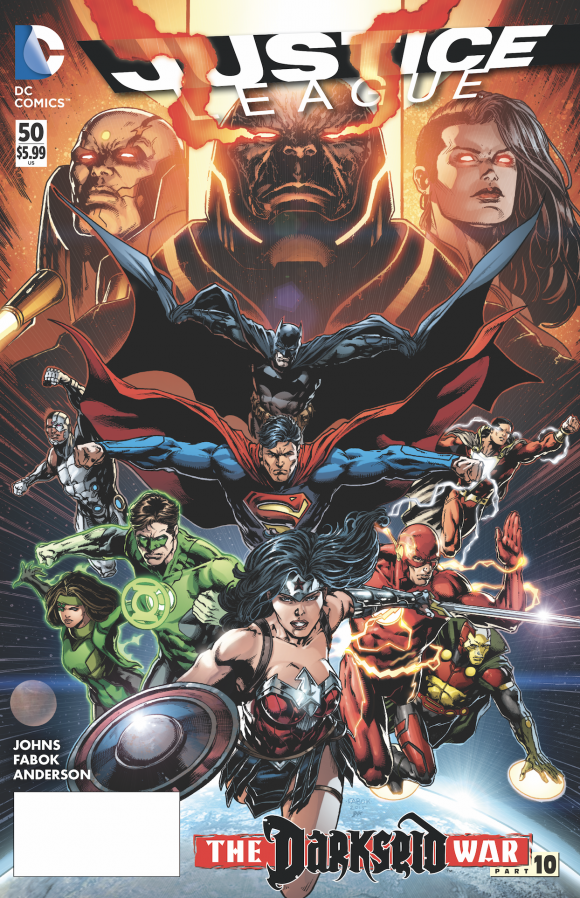 DC CLASSICS: JUSTICE LEAGUE #50
Written by GEOFF JOHNS
Art and cover by JASON FABOK
Batman: Three Jokers #1 is here at last—and to accompany it, DC reprints Justice League #50, the story that introduced the concept of the three Jokers, by the Three Jokers creative team of writer Geoff Johns and artist Jason Fabok.
ON SALE 06.17.20
$1.99 US | 48 PAGES | FC | DC

— The three issues follow the same pattern as the Facsimile Editions and the Dollar Comics — they tie in to other series or events that DC is promoting. In the case of The Batman Adventures, it’s the new limited series The Batman Adventures Continue, set in the Batman: The Animated Series universe. With Justice League #50, it’s down to the long-awaited release of Three Jokers. (Click here for more on JL #50).

— What I’m not clear on is why these carry a two-dollar price tag. They’re clearly not Facsimile Editions and appear to be modeled more on the Dollar Comics concept. With Justice League I get it: There’s a 48-page count instead of 32. But The Batman Adventures issues share the same 32-page count as the Dollar Comics. My hunch? The DC Classics are designed to be the middle ground: Similar in the vein of the Dollar Comics but allowing for longer books or situations where they want to publish a series of issues from the same title. Makes sense, right? If I get clarity from DC, I’ll let you know.

— No matter what, I love that DC is expanding their reprint offerings. This is an affordable way to sample series, re-experience a favorite, buy that key book you just can’t afford, or introduce a younger reader to older material. Wins all around.

— Speaking of Dollar Comics, DC has five coming in May: Scott Snyder and Greg Capullo’s Dark Nights: Metal #1; Johns’ Green Lantern #29; Marc Andreyko’s Manhunter #1; Johns’ Stars and STRIPE #1; and Greg Rucka’s Wonder Woman #206 and #212. In June, DC has but two: The classic Saga of the Swamp Thing #21, by Alan Moore and Tom Yeates, and 1989’s Legion of Super-Heroes #1, by Keith Giffen and co.

— The first three DC Classics are Batman-centric. Because Batman.

— BATMAN #321 by WEIN and SIMONSON to Get Facsimile Edition in June. Click here.

— THE FLASH #135 to Be Re-Released as a Facsimile Edition in June. Click here.