BATMAN: THE BRAVE AND THE BOLD OMNIBUS VOL. 3 Appears Set for 2021

Well, lookee here: Batman: The Brave and the Bold: The Bronze Age Omnibus Vol. 3 has emerged from cancellation hell and appears set for a 2021 release.

The volume was solicited by DC some time back and was subsequently cancelled, much to the frustration of longtime fans, seeing as how the edition was designed to complete the series with Issues #157-200.

But according to an Amazon listing, it’s back on track. Dig the official description: 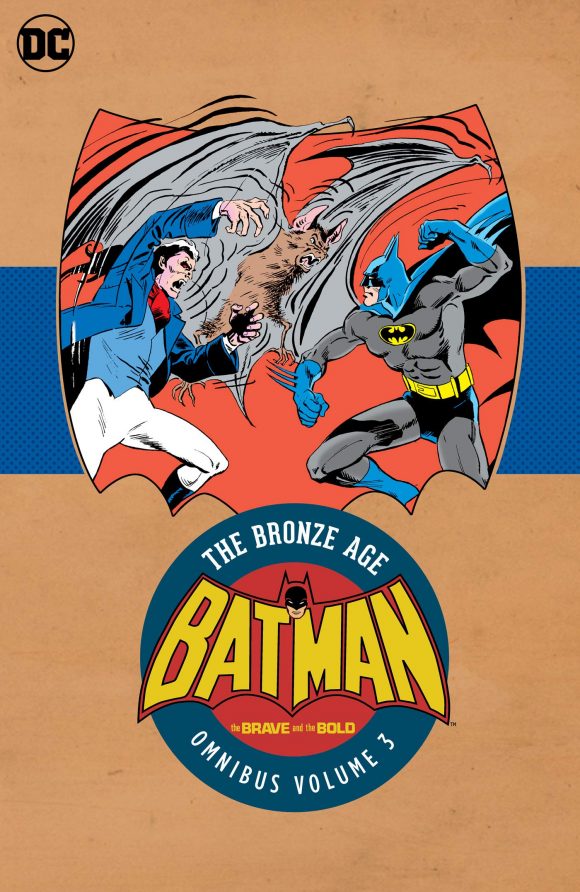 Batman: The Brave and the Bold: The Bronze Age Omnibus Vol. 3

In these stories from the early 1980s, Batman fought evil side by side with DC Comics’ greatest–and, occasionally, strangest–superheroes, including these tales guest-starring such legendary characters as Wonder Woman, Green Arrow, Black Lightning, Superboy, Swamp Thing and more. 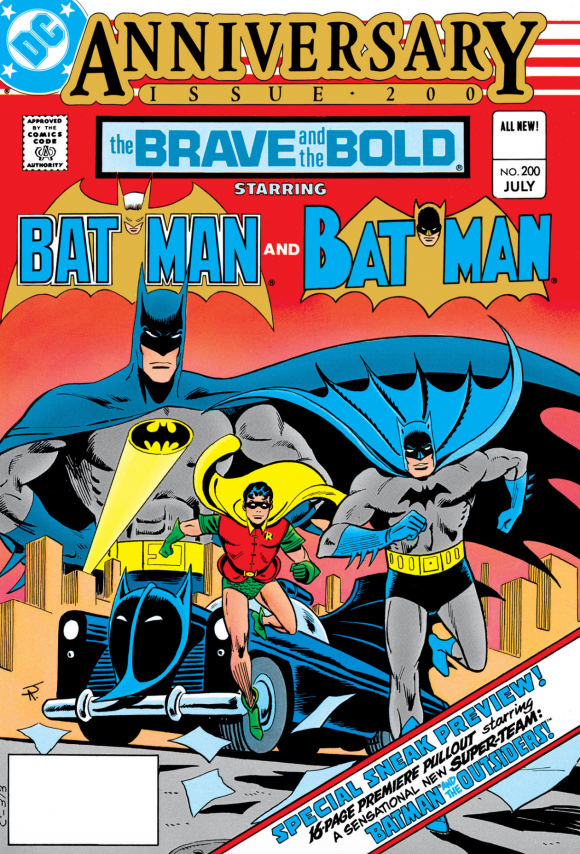 — Speaking anecdotally, this is probably the one book most wanted by Bronze Age fans right now. Virtually every time we report that DC has a cool collection on the way, somebody will comment, “Yeah, but what about The Brave and the Bold Vol. 3?”

— Now, that said, here’s a REALLY BIG CAVEAT: I always note that nothing is official until DC solicits a book. And even then it can change, as was the case here. So this is by no means a sure thing until it’s a sure thing. But keep your eyes open.

— The 904-page hardcover lists for $99.99, with an Amazon release date of Jan. 12, 2021. That means it would be in comics shops the week before. At the same time, since this is so far out, this could just be a placeholder date.

— Tip of the cowl to reader and fellow comics historian Glenn Greenberg for pointing this out to me!