Grading the First Batch of the All-New Marvel Now!

Home » Grading the First Batch of the All-New Marvel Now!

The All-New Marvel Now! is, erm, NOW! The first wave of new titles hit this week and hit hard, will these new titles be seismic or will they be just more noise in an already crowded market? Read on! 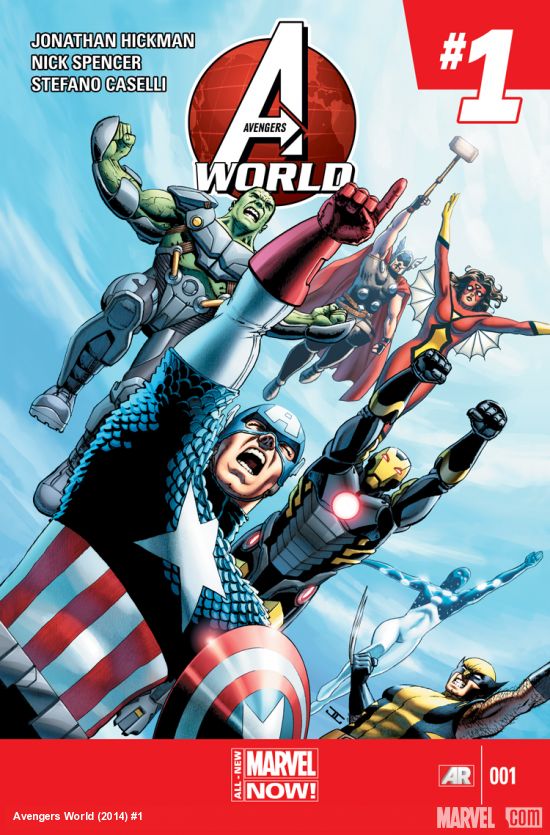 It’s an Avengers World, we just live in it and Marvel kicks off the new wave of Now! books with the latest Avengers title.

Fans may have noticed an abundance of Avengers titles on the market, so how does Marvel justify the existence of yet another? Two reasons, the first being that any book the red-hot innovative writers Jonathan Hickman and Nick Spencer want to write, they should be allowed to. Secondly, Hickman introduced many great new characters in the pages of Avengers and New Avengers, so a title like Avengers World, which is designed to flesh out these new characters, is certainly welcome.

The first issue does a bit of that, going a bit old school Silver Age Justice League by having the Avengers split into teams to each tackle a mission. Maria Hill and Captain America coordinate each team and Hickman and Spencer do a very good job in establishing many characters in very little space. By far, the coolest mission is Shang-Chi, Wolverine, Falcon, and Black Widow in Madripoor dealing with riots and the awesome profoundly Hickman idea of the island existing on the back of a dragon. Yeah, it is even cooler than it sounds.

The other missions are a bit vague, but it’s the characterization that wins the day for this book as the writing team found a way to give each character their own voice, something that not many Avengers writers of recent years have always been able to do.

It is a promising beginning and there is faith in these writers, but the book felt a little bit business-as-usual for today’s Marvel. (Perhaps there should be a moratorium on characters watching stuff on screens on a Helicarrier; it’s all becoming a bit tiresome.) When the intros cease and fans are thrown into the meat of the story, this should be an Avengers book that is always on the top of the charts. For now though, let’s call it a good, if nondescript, start. 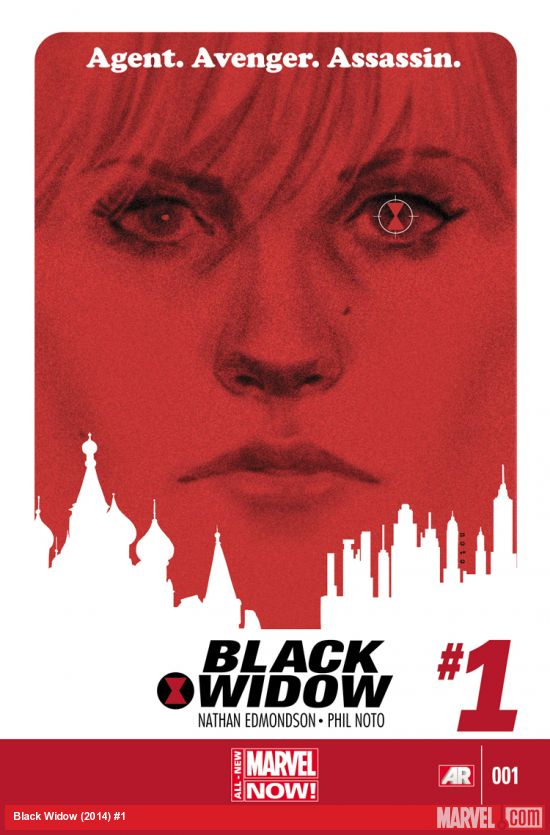 OK fans, you’re screaming for diversity, for interesting, multi-faceted female characters, for some relief from the tired cycle of crossovers and reboots? Here it is, you better support it. Marvel’s new Black Widow is a perfect companion piece to Matt Fraction and David Aja’s Hawkeye. Like Hawkeye’s title, The Black Widow is a look into the life of an Avenger on her day off, how a super-hero finds meaning when she is not saving the world.

Edmondson gives the character a sense of isolation as she tries to find forgiveness for her past sins by taking on missions that make the world a better place. This is a book with purpose, a deep look into a character that needs and deserves her own book. Natasha is a driven character, perhaps more driven than any of Marvel’s pantheon.

Edmondson has a great sense of the Widow, taking a popular Avenger to the next level of purpose and quality. Make no mistake, however: the main event is the art of Phil Noto. Sometimes an artist is just born to work on a character. He renders action like no other artist in the biz and he can do sexy without being overtly sexualized. His Widow is not cheesecake, but a breathtakingly beautiful woman of action in a violent ballet of redemption. 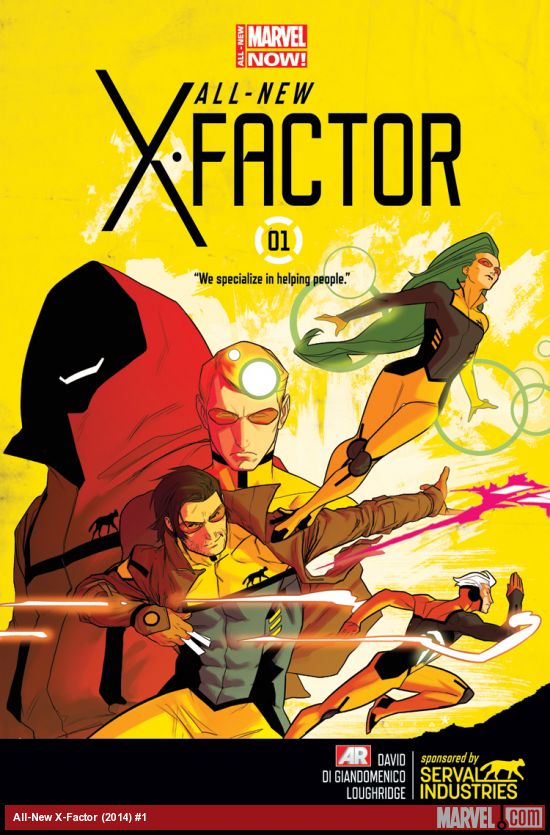 One of life’s true treats is seeing a seasoned pro like Peter David do what he does best, craft intriguing comics from whole cloth. Marvel’s most consistent book in the past decade has been X-Factor: Any fan who returned issue after issue knew they would get a home run from David, a writer who always delivers surprises and quality. The only problem with the book was that it ran so long its self-referential narrative kind of pushed out new readers. That problem is solved with All-New X-Factor #1.

The book’s central characters are old David favorites Polaris and Quicksilver, who join together with Gambit to form the heart of the new, corporately sponsored X-Factor. David’s Gambit is a delight and it was so cool to see the writer step back into the skins of Pietro and Lorna, two characters he nailed in the past. The first issue is all team gathering, getting all the right people into the right places to really move the story along, but like the previous X-Factor, the book promises to deliver quality every month, and now, everyone is invited to play.

Marc Buxton looked ahead to the All-New Marvel Now! late last year. Compare what he says now to what he said then. And leave your comments below!