Ardian Syaf’s penultimate issue in his short, bizarre run as penciller is due 4/26.

X-Men Gold #1 got a lot of attention for all the wrong reasons and there’s no way to hide it: Ardian Syaf hid a bunch of messages in the art that are considered anti-Christian and anti-Semitic. Marvel did the right thing and quickly terminated his contract. (For his part, Syaf has declared his career “over.”) But deadlines being what they are, Issues #2 and #3 were already at the printer, the company said, and so Syaf’s art remains for now. (For a list of replacement artists in forthcoming issues, click here.)

Here, then, is an EXCLUSIVE PREVIEW of Issue #2 and, no, there don’t appear to be any hidden messages. I’m guessing Marvel throughly went over the art before pressing the final button. Still, I’m sure internet detectives will be poring over the pages of the full comic once it comes out Wednesday.

Putting all that aside, the first issue was a fine start to the X-Men relaunch. What unfortunately got lost in all the controversy was writer Marc Guggenheim’s storytelling and the contributions by others, like inker Jay Leisten and colorist Frank Martin. They’re back for Issue #2, as well: 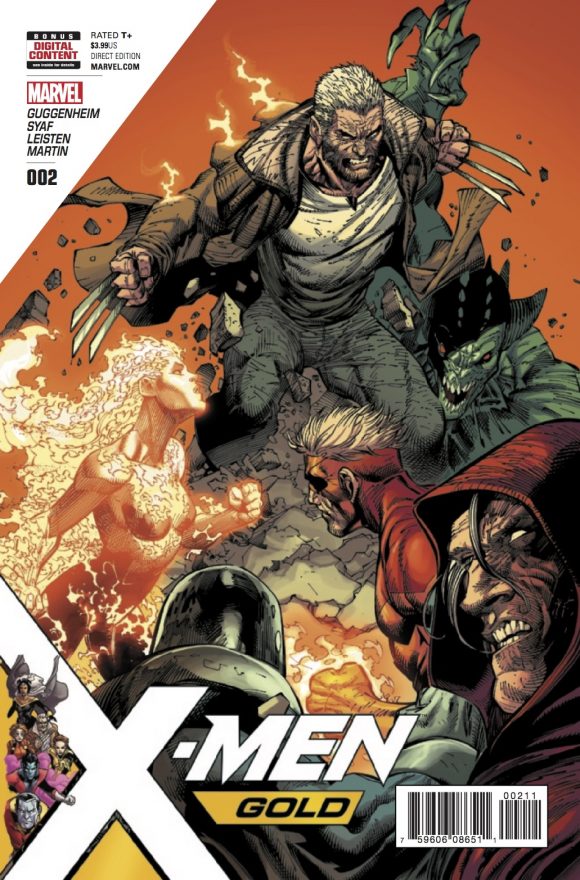 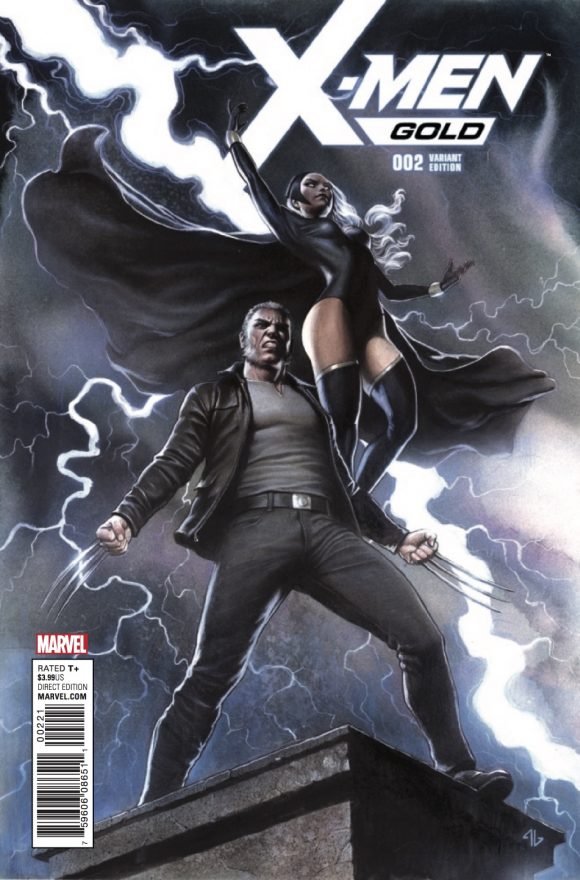 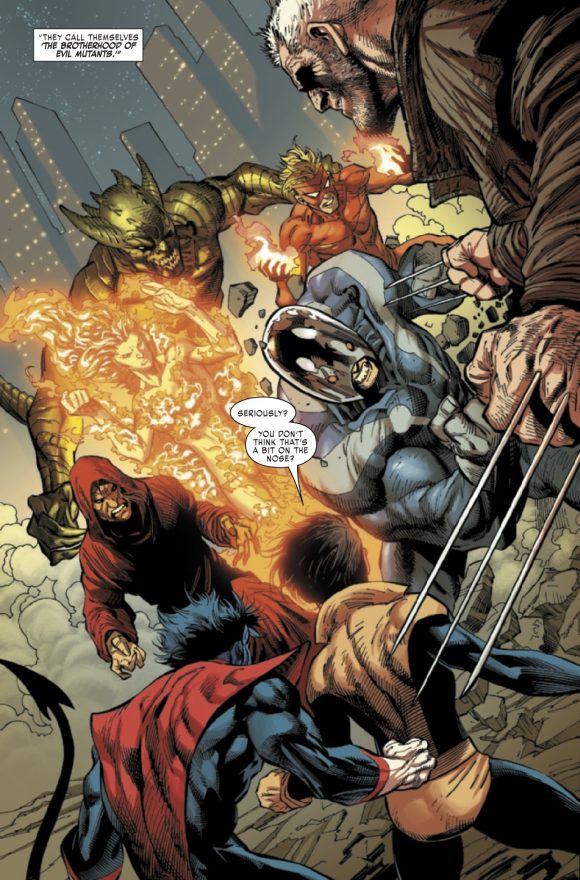 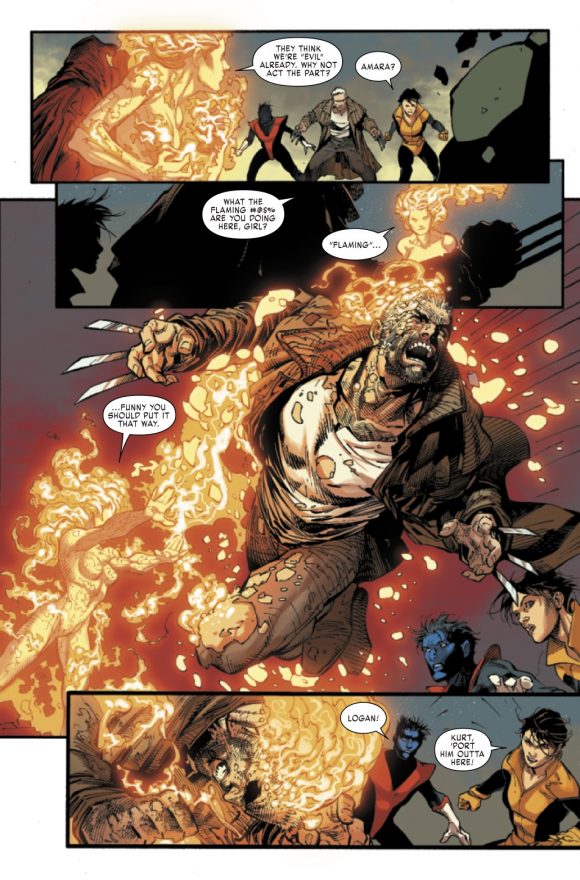 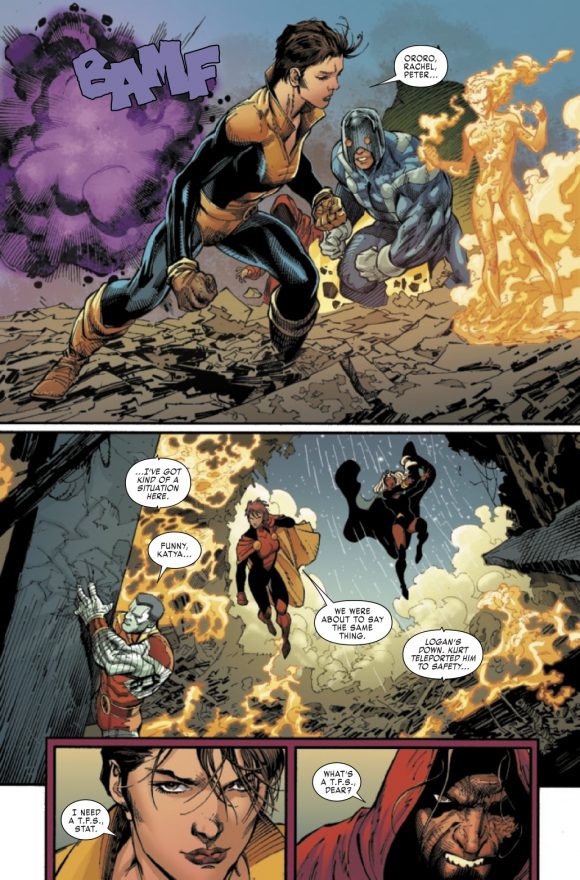