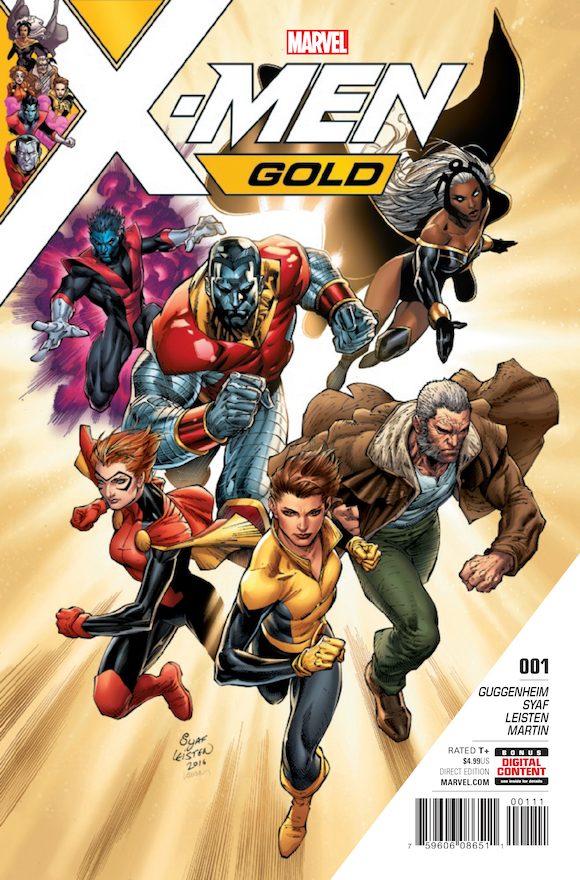 So it looks like the whole nasty Ardian Syaf business is over.

Syaf, as you probably know by now, hid messages in the art of X-Men Gold #1 that are considered anti-Semitic and anti-Christian. (Click here for the background.)

For his part, the artist yesterday declared his career over. (Click here.)

Now, Marvel has announced his replacements for forthcoming issues. Because of the nature of deadlines, Syaf’s art — presumably combed over by lawyers and editors — will still appear in Issues #2 and #3. Then there’ll be a succession of fill-ins until a permanent replacement takes over.

Marvel has terminated Ardian Syaf’s contract effective immediately. X-Men: Gold #2 and #3 featuring his work have already been sent to the printer and will continue to ship bi-weekly. Issues #4, #5, and #6 will be drawn by R. B. Silva and issues #7, #8, and #9 will be drawn by Ken Lashley. A permanent replacement artist will be assigned to X-Men: Gold in the coming weeks.