There’s no room for hate speech. 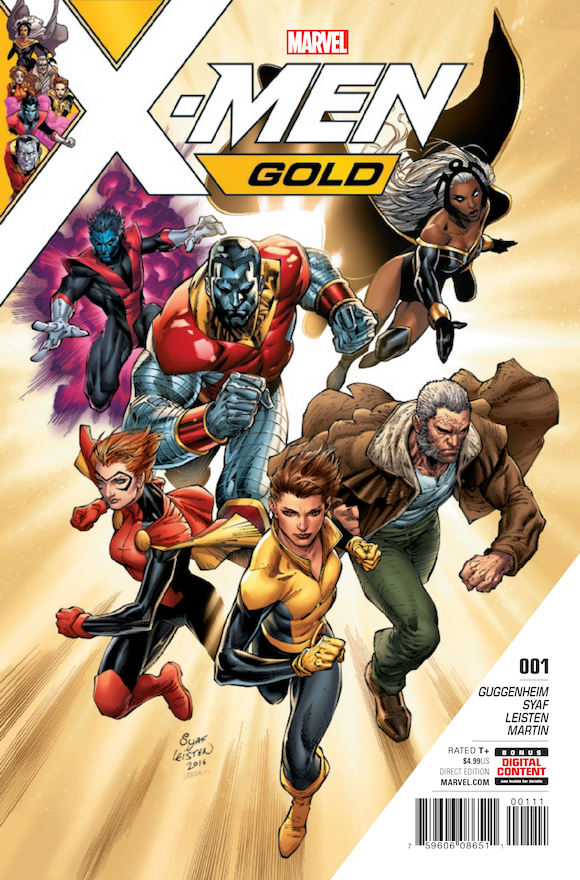 If you haven’t been following the story over the last 24 hours or so, Indonesian comics artist Ardian Syaf was outed by Bleeding Cool for hiding messages in the art of X-Men Gold #1 that are considered anti-Semitic and anti-Christian.

As the site pointed out and as others have quickly seized upon, Syaf referenced 212 and QS 5:51 in several panels of the issue: 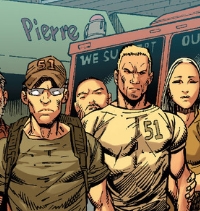 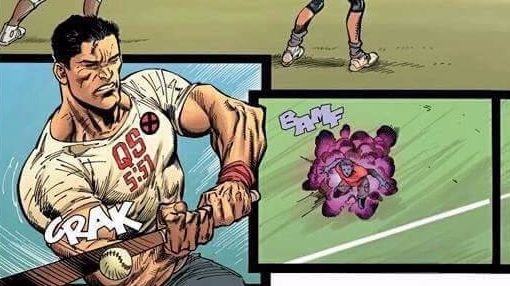 The number 212 is a reference to an Indonesian protest against a Christian governor accused of anti-Muslim blasphemy. The notations 51 and QS 5:51 are a reference to a Quran verse that is open to interpretation but is widely seen in some quarters as saying Muslims should not have Christian or Jewish leaders.

(I’m not a scholar of the Quran. For a reasoned explanation of the various meanings of the passage, read this Tumblr post by Ms. Marvel writer G. Willow Wilson, who is Muslim.)

Bleeding Cool also suggested that this panel of Kitty Pryde — the X-Men’s new leader — may be anti-Semitic because she’s Jewish. 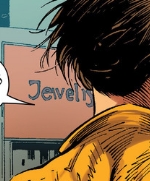 Marvel has issued a statement saying the references will be removed in digital editions and future printings of the issue and the trade collections. The company — which has been in crisis mode since last weekend when an exec linked falling sales to its efforts to bring diversity to its publishing line — also said it will discipline him.

For his part, Syaf has said very little beyond glibly suggesting on social media that people run out and buy the first printing because it will be a rare collectible. According a Facebook screen grab published by Bleeding Cool, he also suggested people shouldn’t believe everything they read in the media and made a comment that’s tantamount to saying “Some of my best friends are Jews.” He also claims that he told Marvel the meaning of the numbers but the timing of that is unclear.

A problem with all this is there’s a language barrier at work. But Syaf not only hasn’t tried to publicly apologize for what he did, he hasn’t even tried to clarify it.

Now, comic books and superheroes have been political since Action Comics #1. Anyone who thinks otherwise doesn’t understand the medium’s history. But Syaf wasn’t trying to create a political piece of work. He was being a sneak. What he did was neither bold nor clever. It was cowardly.

Beyond all that, though, the bottom line is there’s never room for hate speech.

And on that point, Ardian Syaf has got to go.