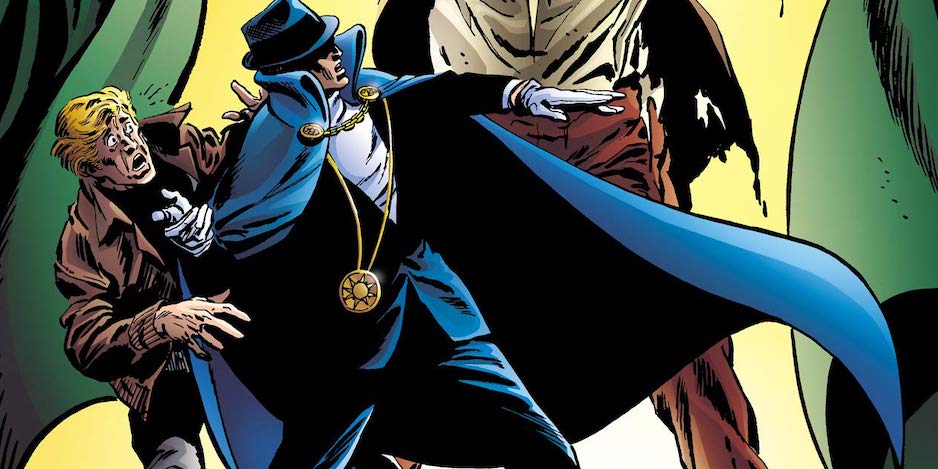 Just to show that you don’t have to be an A-List hero to get a big ol’ omnibus, DC in early 2021 is planning a massive collection starring cult-fave the Phantom Stranger.

The high-end edition, The Phantom Stranger Omnibus, covers the Stranger’s earliest adventures — which began in 1952, thanks to John Broome, Carmine Infantino and Sy Barry — and takes you all the way into the ’80s.

Check out the details, along with Jim Aparo placeholder art, thanks to an Amazon listing: 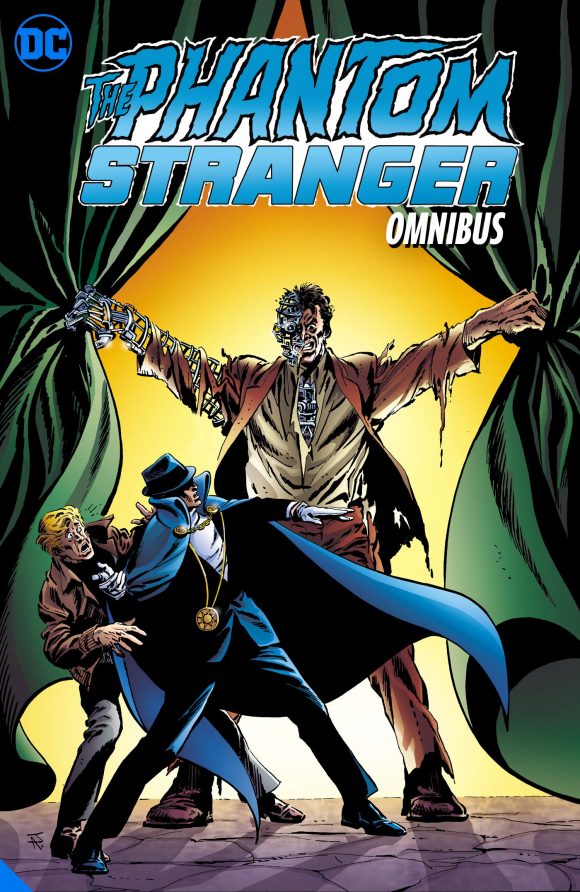 The greatest adventures of DC’s supernatural crime-fighter are collected in a massive, era-spanning hardcover!

First introduced in 1952, the Phantom Stranger stands decades later as one of DC’s most enigmatic characters, a supernatural hero whose origins have remained shrouded in mystery!

This omnibus collects the Phantom Stranger’s earliest adventures in the 1950s, his late-1960s revival, and early 1980s stories in the pages of The Saga of the Swamp Thing. Through it all, the Phantom Stranger has remained one of DC’s most unique characters, navigating the weird, scary side of the DC Universe! 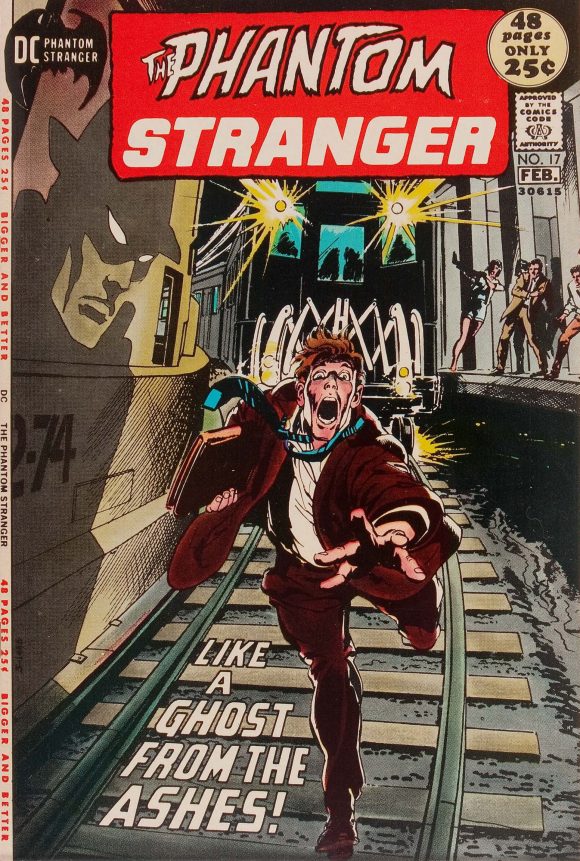 — The 1,136-pager lists is expected January 5, 2021, according to Amazon. That generally means a week earlier in comics shops for DC books. The list price is $125, according to Penguin Random House, DC’s book-market distributor.

— The heart of this volume is that 41-issue Silver and Bronze Age series marked by the art of Aparo — though creators like Neal Adams, Mike Sekowsky, Robert Kanigher, Denny O’Neil, Len Wein and Gerry Conway were among the big names who had a hand in it, as well. But seeing those Brave and the Bold appearances, as well as the Who’s Who entry, is also pleasing.