After more than a decade, Superman’s early ’70s soft reboot is expected back on shelves in a new hardcover… 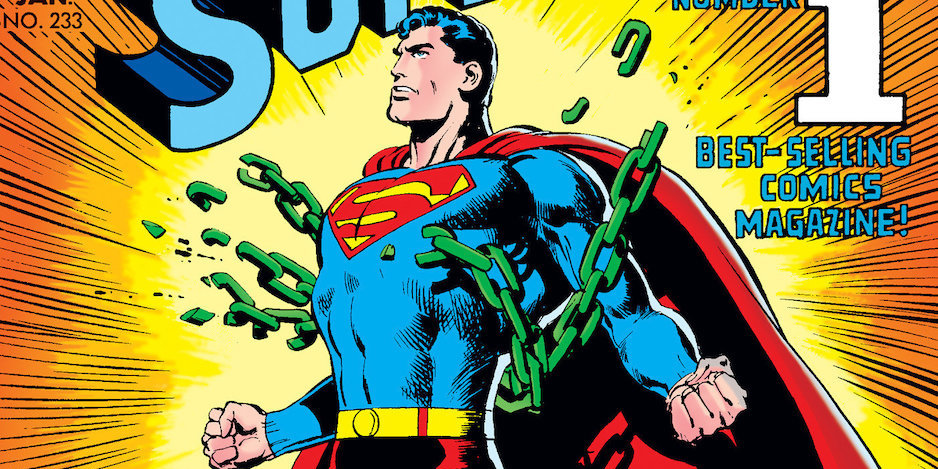 When editor Julius Schwartz took over Superman at the beginning of the 1970s, he set out to do what he’d done with the Flash, Green Lantern, the Atom, Hawkman and Batman in the ’50s and ’60s: modernize the Man of Steel so he’d better reflect the times.

Gone was Kryptonite, Clark Kent went to work at WGBS-TV and most of Superman’s classic Silver Age tropes that were nurtured by previous editor Mort Weisinger were downplayed or ignored. Denny O’Neil, probably DC’s most grounded writer at the time, was brought in to handle the title — and the changes were heralded by perhaps the greatest Superman image of all time: Neal Adams’ cover for Superman #233, which came out in November 1970. (Supermainstays Curt Swan and Murphy Anderson handled the interior art.)

The groundbreaking arc — best known as Kryptonite Nevermore because of the cover blurb on #233 — was collected in hardcover more than a decade ago then went out of print. Now it’s scheduled to return early in 2021, according to a catalog listing for Penguin Random House, DC’s book-market distributor. 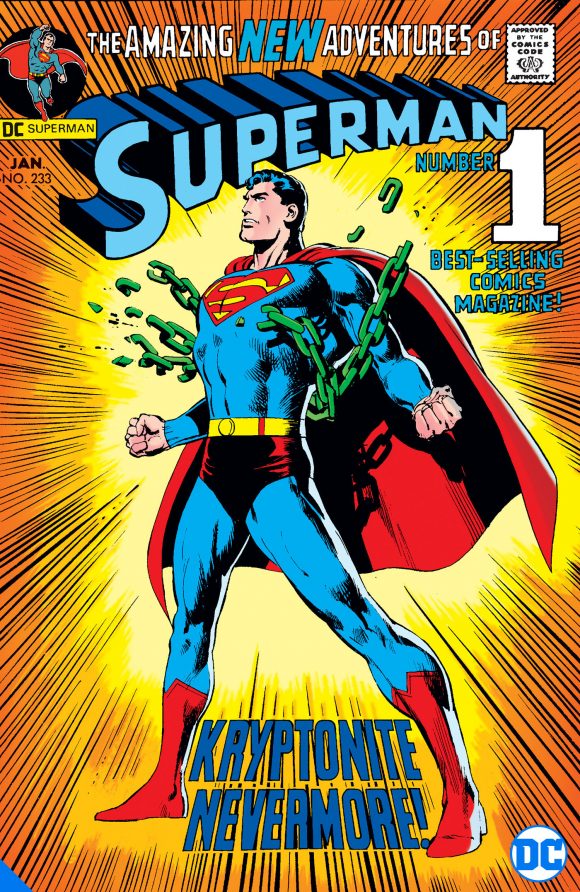 It’s a turning point in Superman history, as his longtime weakness—Kryptonite—is destroyed! So why is he now losing his powers?Find out in this classic story!

Everyone knows Superman’s major weakness: Kryptonite. But what happens when that’s taken off the board, as a scientific experiment turns all the kryptonite on Earth to iron? Originally published in 1971, this story turned the Man of Steel’s status quo on its head. When all Kryptonite has been destroyed,the Man of Steel is anything but invulnerable as his powers slowly begin to fade and a doppelganger Superman arrives on the scene with strange powers of its own—and any contact between the two might result in the destruction of the planet! 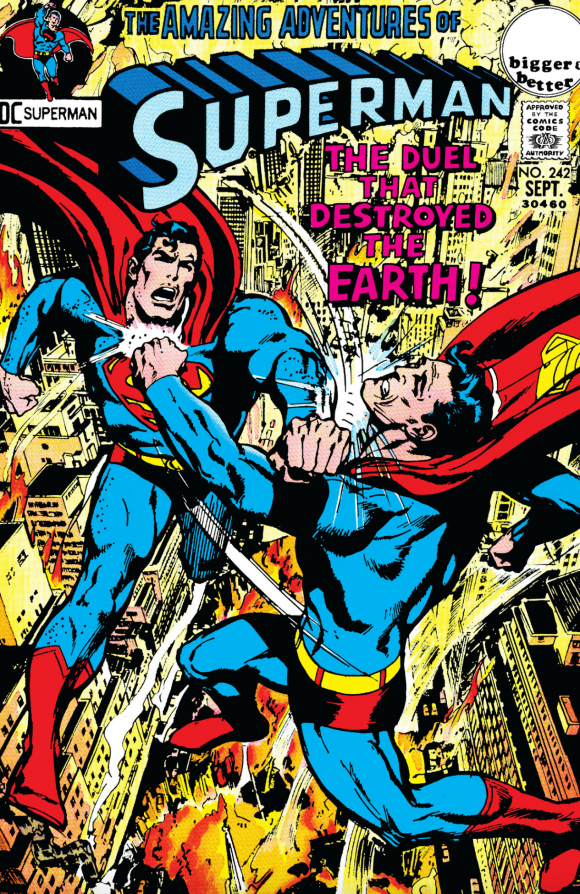 — The book is due January 26, 2021, though that’s for the book market. It would likely be out the week before in comics shops.

— Neal Adams claims that he doesn’t like the cover of Superman #233 because he put virtually no effort into it. Click here to read his rather surprising comments about that.