The classic ’80s series has another installment coming in 2020… 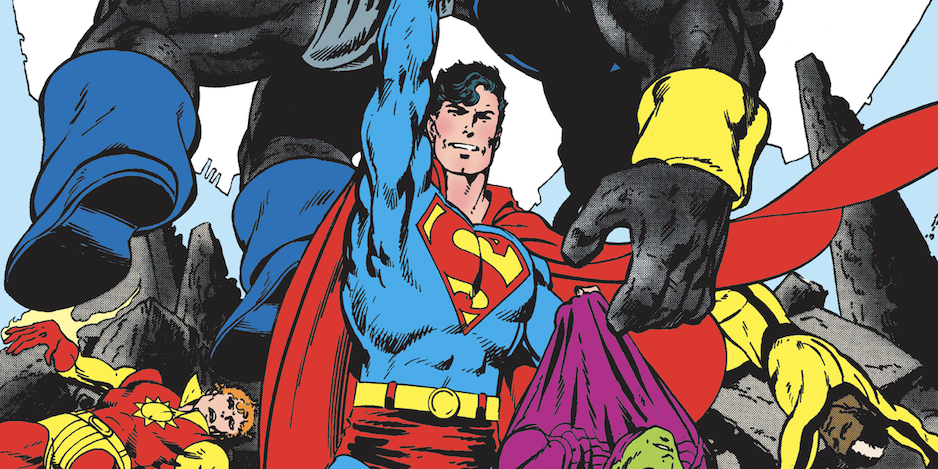 OK, so if you’re a big fan of John Byrne’s 1980s Superman reboot — like I am — follow the bouncing cape:

— Last year, DC solicited JOHN BYRNE’s SUPERMAN: THE MAN OF STEEL OMNIBUS for a July 2020 release. Then it got cancelled.

— In March, the book was resolicited as Superman: The Man of Steel Vol. 1 — also for a July 2020 release but as a standard hardcover collection. (Click here for the full rundown.)

— Now comes word that DC is already prepping Superman: The Man of Steel Vol. 2 — for December 2020, according to an Amazon listing. 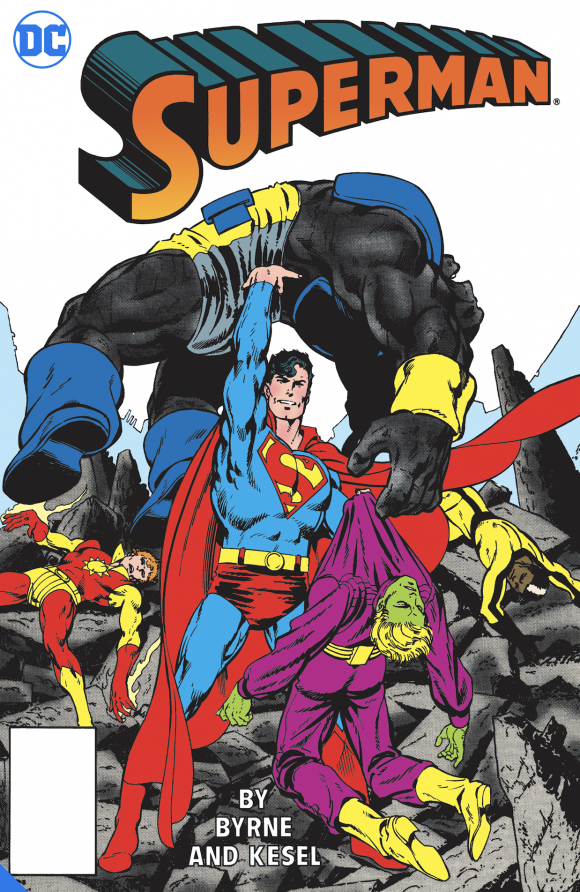 Superman: The Man of Steel Vol. 2

Superman is reinvented from the ground up in this omnibus (sic) collection of stories that defined the Man of Steel for decades!

Following the Crisis on Infinite Earths, comic book superstar John Byrne reimagined Superman for a brand-new era. Time has always been complicated, but Superman learns just how true that is when he and the Legion of Super-Heroes are caught in a pocket reality created by the Time Trapper.

Facing off against aliens, gang violence, and super-villains…will Superman be able to do it all? Or will one of his adversaries be a match for our Man of Steel? 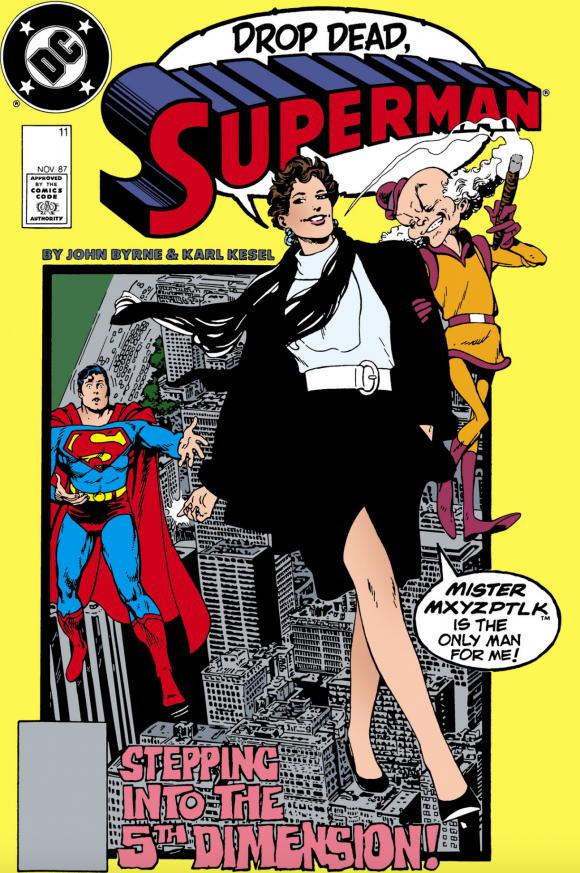 — Love that this run — which also includes Marv Wolfman and Jerry Ordway’s contributions — is getting the hardcover treatment. And I actually prefer slimmer books to omnibi. Still, this isn’t skimpy by any stretch: It’s 544 pages.

— The edition lists for $49.99 with a Dec. 15 release date. (Which means probably a week earlier in comics shops.)

— Standard caveat: This has not been solicited by DC yet, so nothing is official until it’s official. Even then, things can change, as we saw here. But there’s more to keep in mind, as well: With the coronavirus pandemic putting the comics industry in a squeeze right now, it’s impossible to say what the future has in store in terms of release dates, solicitations, and so on. Just keep coming to 13th Dimension for updates.

— Interesting that they’re including the Who’s Who material. That wasn’t in the original omnibus solicitation. Neat.

— These are still my favorite Superman comics.