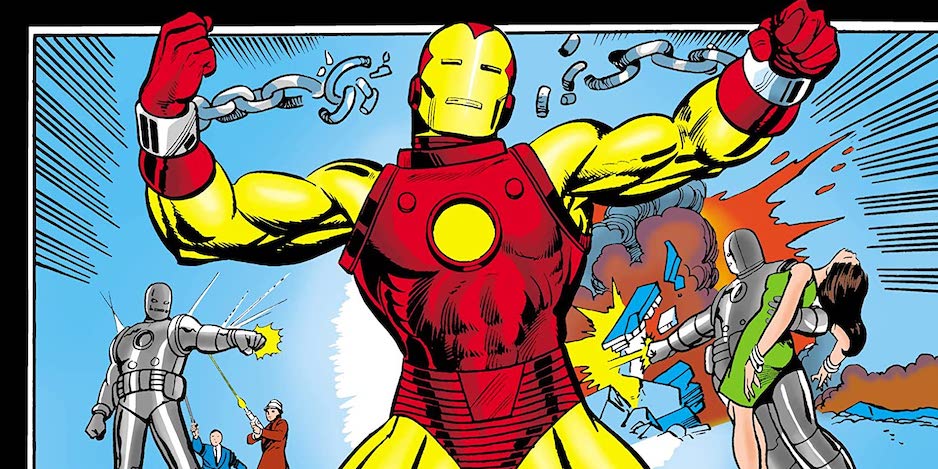 Hey, we’ve got some more Marvel Epic Collection news for you, following this week’s info on upcoming ’70s Spider-Man and Ghost Rider editions.

Come May 2022, the House of Ideas will publish Iron Man Epic Collection: Battle Royal, which is jammed with some of Shellhead’s most vital Bronze Age adventures — including the debut of Thanos.

Dig this official description, according to Amazon: 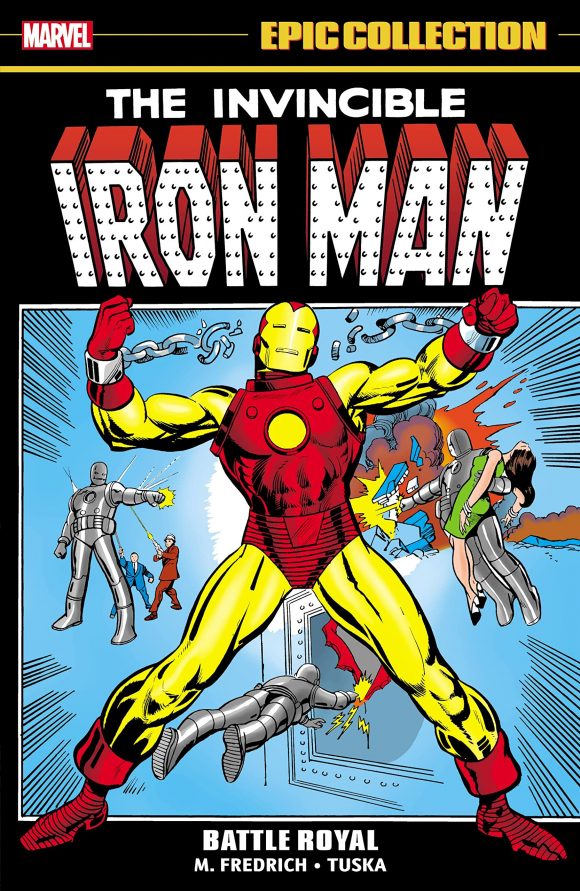 Tony Stark’s life takes a turn for the extraordinary when his ESP-empowered fiancée, Marianne Rodgers, is tormented by visions of Iron Man’s death. As if that wasn’t drama enough, the Stark Industries’ Board of Directors vies to force Tony from his company as protesters riot at the gates. Then, Iron Man goes cosmic with the first appearances of Thanos, Drax the Destroyer and Moondragon. Next, a gauntlet of classic villains—from the Mandarin to Whiplash—push our hero to his limits. It stands against the backdrop of an increasingly tense love triangle between Tony Stark, Pepper Potts and Happy Hogan. An Avenger vs. Avenger battle and Roy Thomas and Barry Windsor-Smith’s stunning retelling of Iron Man’s origin top off this epic era! 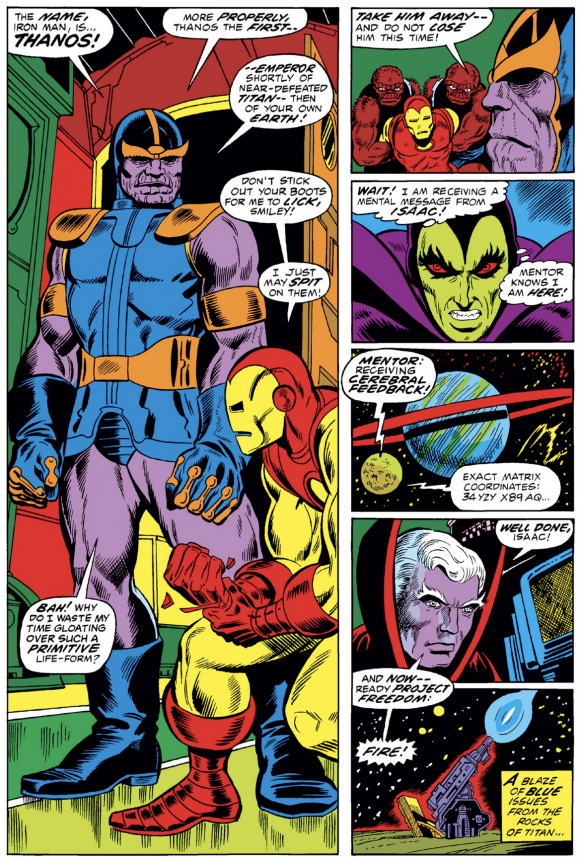 — The Thomas/Windsor-Smith origin story has rarely been reprinted, so that’s nice to see. Plus, jeez, look at that creator line-up.