Finally! Been waiting a long time for this one… 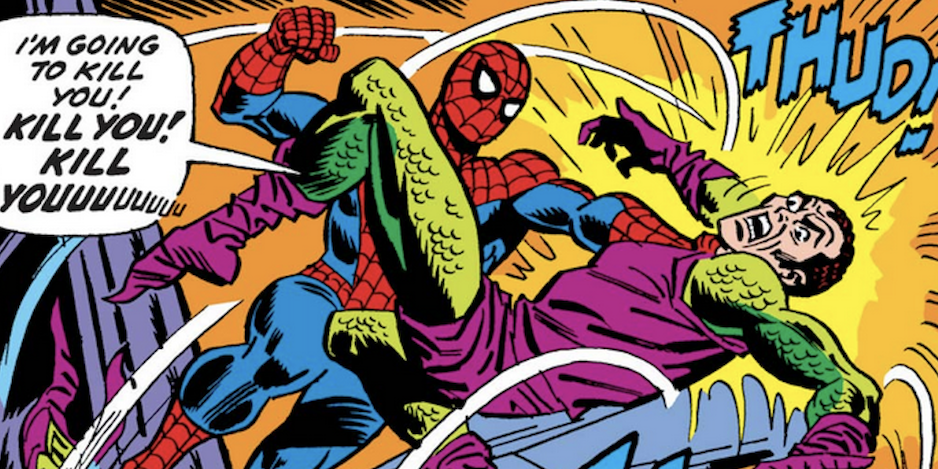 For my web-shooters, Spider-Man’s greatest era was the Stan Lee/Gerry Conway/John Romita/Gil Kane/Ross Andru run from the mid-’60s to the mid-’70s. So, for some time now, I’ve been waiting for Marvel to produce two Epic Collections from the thick of this period: the issues surrounding the demise of Capt. Stacy and those chronicling the aftermath of Gwen Stacy’s death.

The first — The Death of Captain Stacy — is finally out. The second — which includes the classic Harry Osborn/Green Goblin saga, as well as the debuts of the Punisher, Man-Wolf, Hammerhead, the Jackal and the much-maligned Spider-Mobile — is coming in 2022. 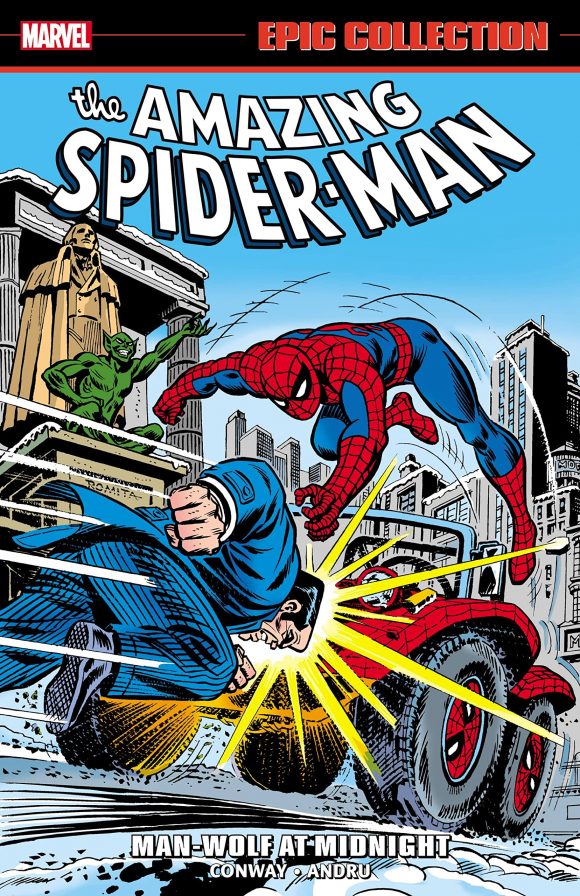 By Gerry Conway and Ross Andru

There’s no questioning it, Peter Parker has never had it easy, but when the Parker luck is in full effect, you know it means epic Spider-Man adventures! A new era of villains keeps the bad luck streak alive when Col. John Jameson’s is marked by the werewolf’s curse becoming the Man-Wolf. Meanwhile, Peter Parker’s best friend Harry Osborn descends into madness, paranoia and a certain green costume. The first appearance of the Punisher raises the tension even higher, while the nefarious Jackal draws up schemes that will forever change the web-slinger’s life! Also featuring the introduction of the hilarious Human Torch-built Spider-Mobile; the shocking wedding of Aunt May and Doctor Octopus; the Tarantula, Mysterio and so much more! 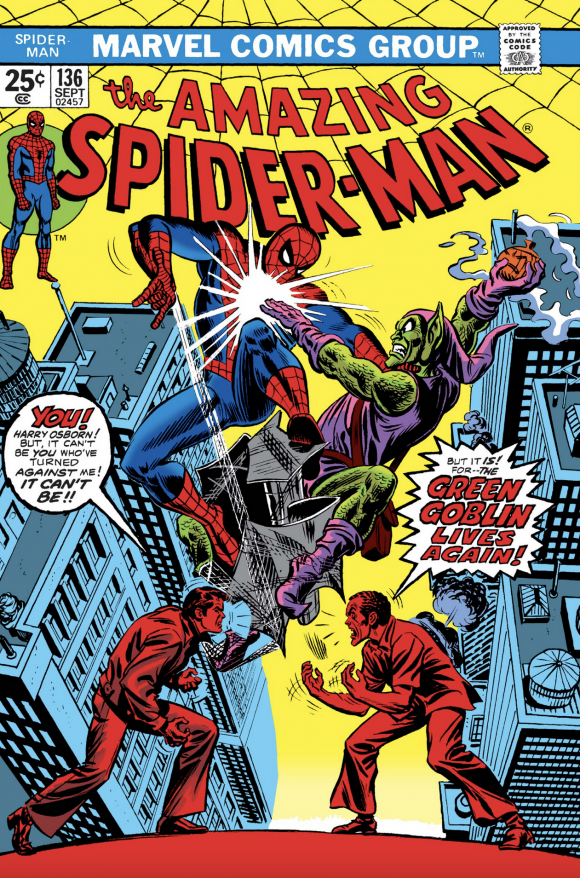 — I have to admit that I’m slightly puzzled that the book’s title and cover don’t play up the Goblin story, which in my mind is the most compelling part of the collection. (The Punisher’s first appearance notwithstanding.) But hey, whatever, that’s quibbling. The whole thing is a bonanza of great stories and art.

— Once this is released, Spidey’s Epic Collection run will take you from his 1962 beginnings to ASM #142, which was released at the end of 1974. The volumes also include various other issues and bonus materials. After that, the series jumps to the mid-’80s, so there’s plenty of Bronze Age still to go.