DC’s complete solicitations are due Monday, but we’ve got a SNEAK PEEK at some of the retro paperbacks that will be included.

Among them are new volumes collecting Neal Adams’ Batman; Silver Age Adam Strange by the likes of Gardner Fox and Carmine Infantino; and Wonder Woman, by Walter Simonson and Jerry Ordway.

Just check out the official solicitation blurbs from DC below. (Not all the covers are final, but they give you a taste of what’s inside.)

Oh, and make sure you check out our SNEAK PEEK at DC’s new hardcover collections (click here). Plus, we also have an EXCLUSIVE look at the massive Detective Comics slipcase set that the publisher has planned for Batman’s 80th anniversary (click here). 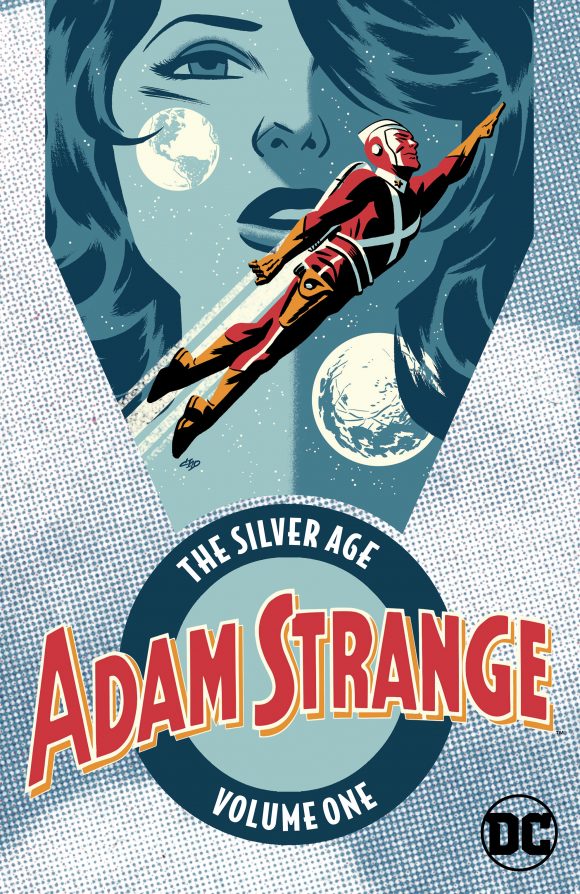 Art by CARMINE INFANTINO, MURPHY ANDERSON, MIKE SEKOWSKY and others

After being mysteriously teleported to the distant world of Rann, Adam Strange’s life changed forever as he went from being an archaeologist to a cosmic hero. In these stories from SHOWCASE #17-19 and MYSTERY IN SPACE #53-79, Adam Strange meets the beautiful Alanna and her scientist father Sardath, as he takes on the role of Rann’s protector and battles prehistoric creatures, alien invaders and more! 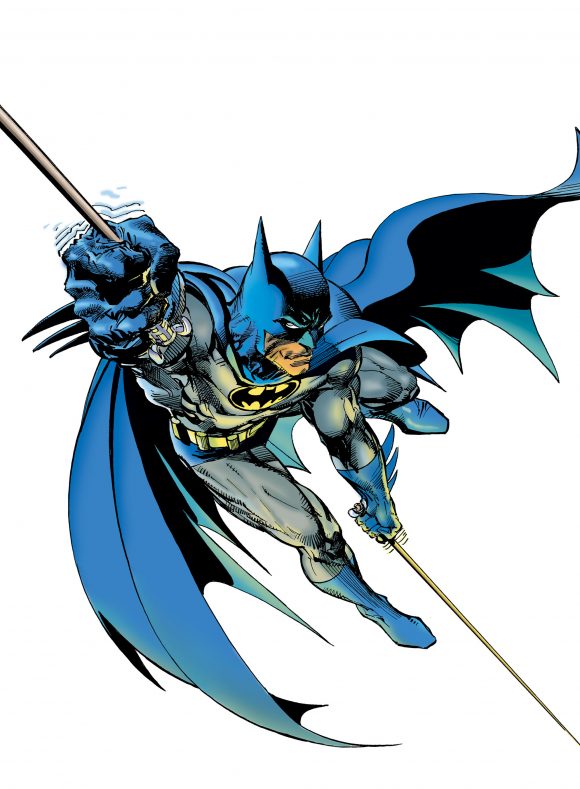 In this volume, artist Neal Adams is paired for the first time with acclaimed writer Dennis O’Neil as their definitive take on Batman begins! These tales include the Dark Knight’s encounters with Deadman, the return of Man-Bat, an unusual team-up with Enemy Ace and more. Collects THE BRAVE AND THE BOLD #86 and 93, DETECTIVE COMICS #395, 397, 400, 402, 404, 407, 408 and 410, BATMAN #219 plus numerous covers.

BATMAN IN THE BRAVE AND THE BOLD: THE BRONZE AGE VOL. 2 TP 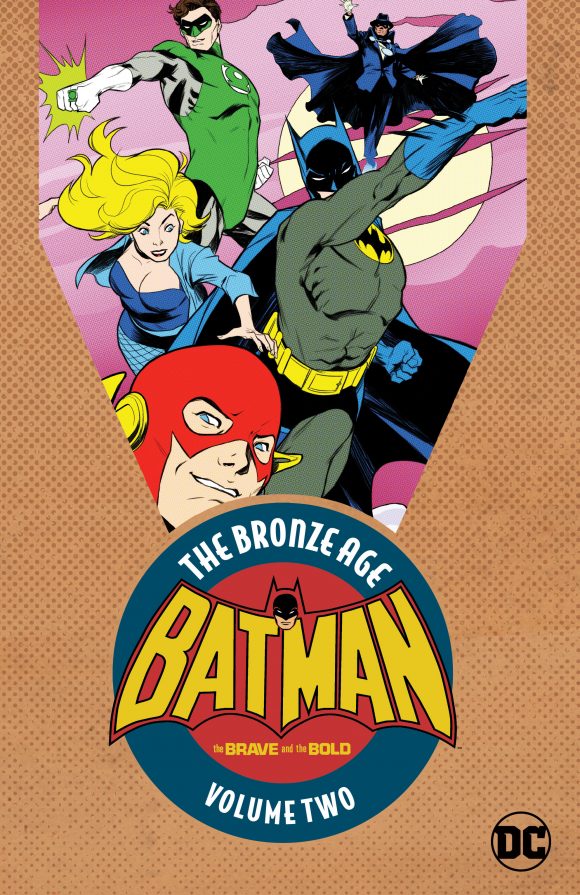 Art by JIM APARO, NICK CARDY, NEAL ADAMS and others

Throughout the 1970s Batman fought evil side by side with DC’s greatest—and occasionally, strangest—superheroes, including these tales guest-starring such legendary heroes as the Teen Titans, the Flash, the Metal Men, Wonder Woman, Green Arrow, Black Canary and others. Collects THE BRAVE AND THE BOLD #92-109 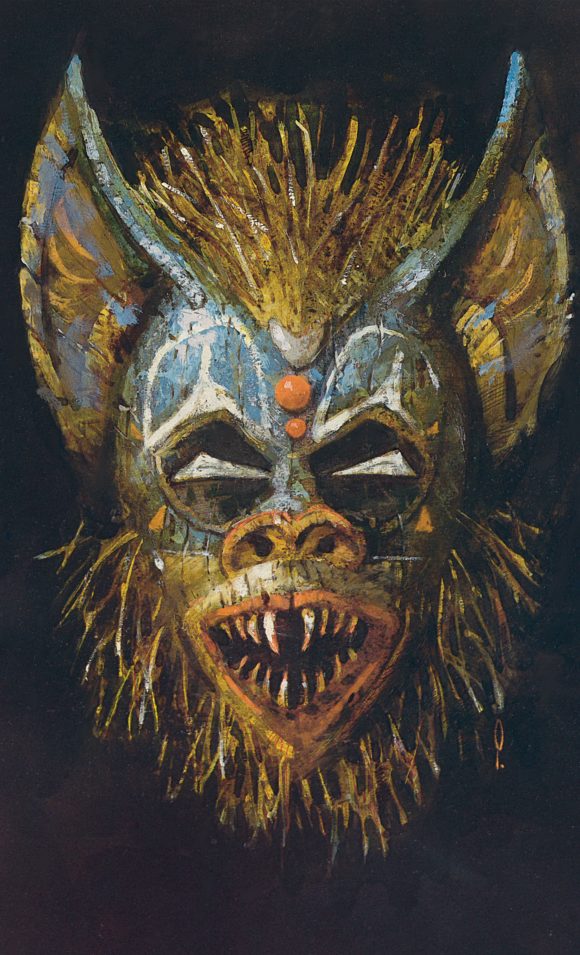 In this tale from LEGENDS OF THE DARK KNIGHT #1-5, Batman returns from a case to find Alfred missing, while rumors of human sacrifice and strange, primitive rituals circulate in Gotham City. Now Batman must find the madman who’s been terrorizing the city—but the trail leads back to Wayne Manor! 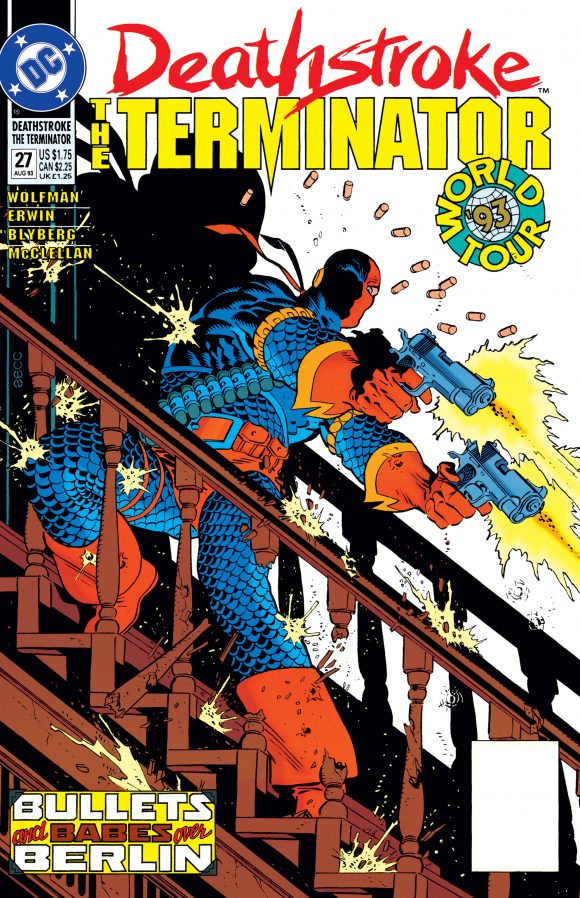 Art by STEVE ERWIN and others

Slade embarks on a desperate search for his missing ex-wife. His quest will take the man known as the Terminator on a tour of the globe, where he will find death, romance and lost treasure awaiting him! Along the way, the Terminator faces action and adventure in the U.K., Germany, France, Hong Kong, China and beyond, crossing paths—and exchanging gunfire—with the Vigilante along the way. Collects DEATHSTROKE, THE TERMINATOR #26-34. 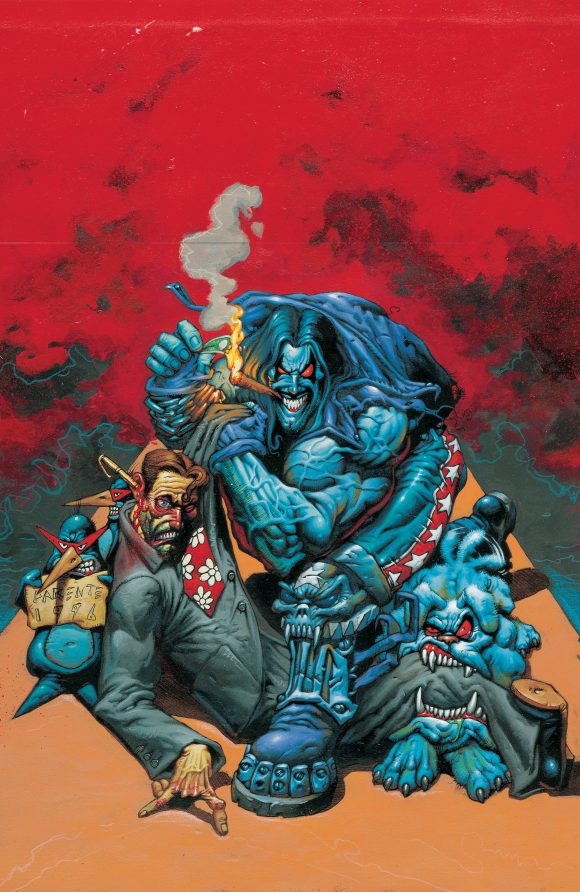 In this second LOBO collection, it’s Lobo versus all of his illegitimate children, Lobo versus the Interstellar Revenue Service, plus two tours of duty with the Authority. This is one hangover the universe will never get rid of. Collects Lobo: Infanticide #1-4, Lobo: Death and Taxes #1-4, Lobo #58, Authority/Lobo: Jingle Hell and Authority/Lobo: Spring Break Massacre #1. 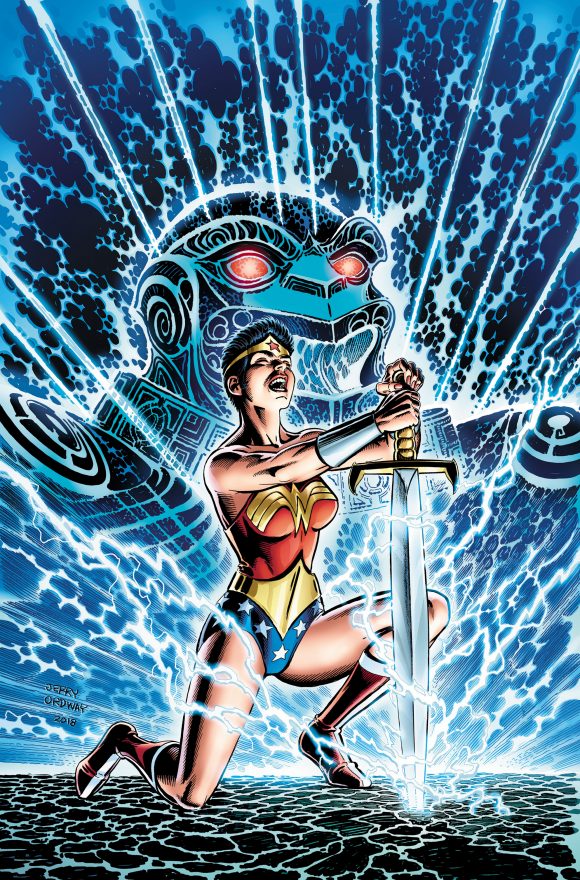 Stricken with amnesia and stripped of her costume and super powers, Diana wanders the streets of New York unaware that she is in fact an Amazon warrior. With a little help from an ardent Wonder Woman fan, Diana needs to put the pieces of her life together in time to stop the Shattered God—a cosmic entity with the power to warp reality to his evil will. One way or another, Diana must figure out her past to save the future. Collects Wonder Woman #189-194.