DC’s complete solicitations are due out Monday, but we’ve got a SNEAK PEEK at some of the cool retro(ish) collections that will be included.

Among them are a fourth New Teen Titans Omnibus; a new deluxe edition of Darwyn Cooke and Tim Sale’s Superman: Kryptonite; plus some Golden Age Batman – featuring the debut of the Red Hood — and Bronze Age Justice League of America.

But perhaps the coolest item is the massive, slipcased omnibus collection of the first 26 issues of Detective Comics – before Batman debuted. (Click here for all the details.)

So, check out the official solicitation blurbs from DC, along with the not-at-all-final covers (which nevertheless give you a taste of what’s inside): 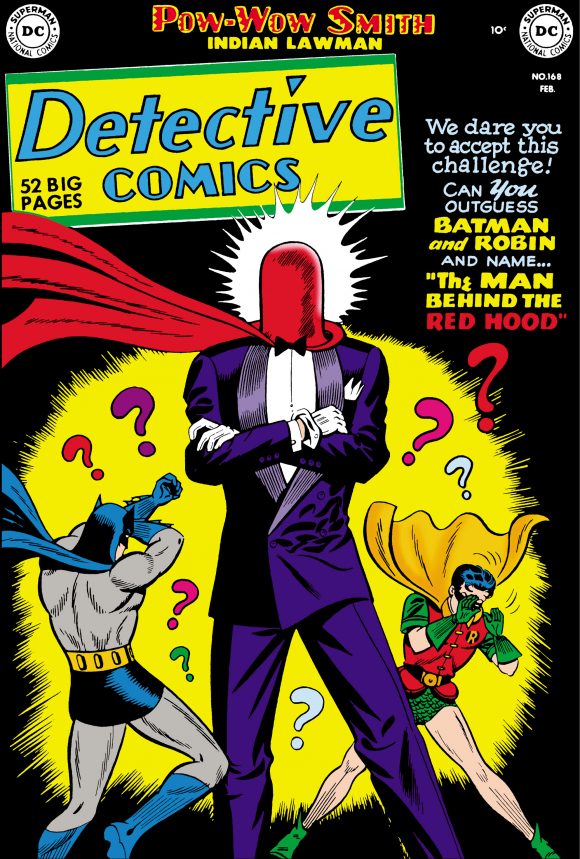 Written by BILL FINGER, JOE SAMACHSON, EDMOND HAMILTON and others

Art by BOB KANE, DICK SPRANG, JIM MOONEY and others

In these tales from the start of the 1950s, the Penguin commits a series of crimes inspired by state birds and Catwoman becomes empress of the underworld! Plus, the debut appearances of Deadshot and Killer Moth, and the origin of the Red Hood. Collects Detective Comics #154-173, Batman #56-66 and stories from World’s Finest Comics #43-52. 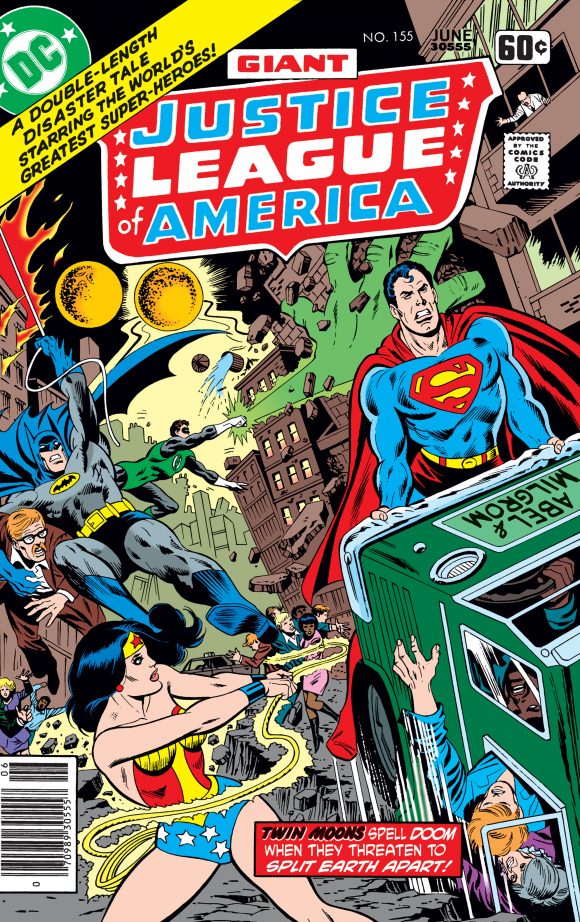 Written by GERRY CONWAY and others

Art by DICK DILLIN and others

In these tales from the 1970s, the Justice League started expanding its lineup to include even more characters, such as the Elongated Man and the Red Tornado! Throw in team-ups with the classic Justice Society of America and the returned Seven Soldiers of Victory, and it’s easy to see why these stories became fan-favorite epics. Collects Justice League of America #147-181. 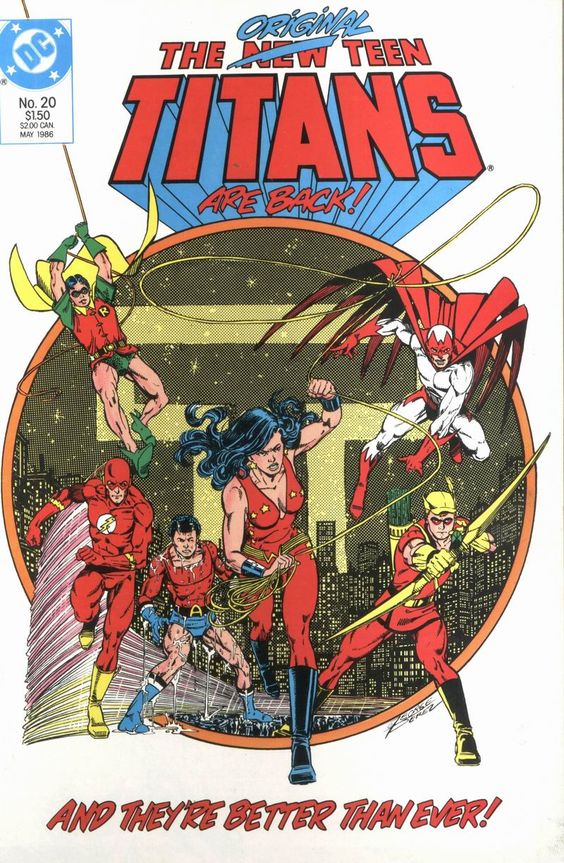 Art and cover by JOSE LUIS GARCIA-LOPEZ, STAN WOCH, EDUARDO BARRETO and others

In this fourth massive collection of the hit 1980s series, team member Lilith ascends to godhood and takes up residence on Olympus, home of the Greek gods of myth. And as the Crisis on Infinite Earths begins, Starfire is called home to the planet Tamaran to be wed to a member of the military. Collects NEW TEEN TITANS Series Two #10-31, NEW TEEN TITANS Series Two ANNUAL #1-2 and a story from OMEGA MEN #34. 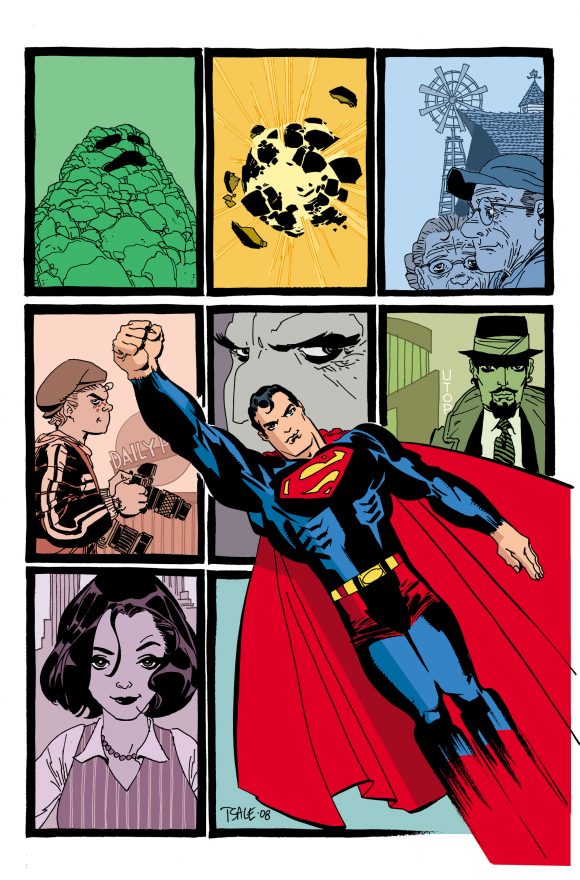 Art and cover by TIM SALE

The amazing story from SUPERMAN CONFIDENTIAL #1-5 and 11 written by Darwyn Cooke (DC: THE NEW FRONTIER) and illustrated by Tim Sale (BATMAN: THE LONG HALLOWEEN) is collected in a new deluxe edition hardcover! While Superman struggles to survive his first encounter with Kryptonite, will Lois Lane fall prey to a mysterious stranger?