13 GREEN GOBLIN COVERS to Make You Cackle Like a Maniac

Spider-Man’s bete noire gets the spotlight… 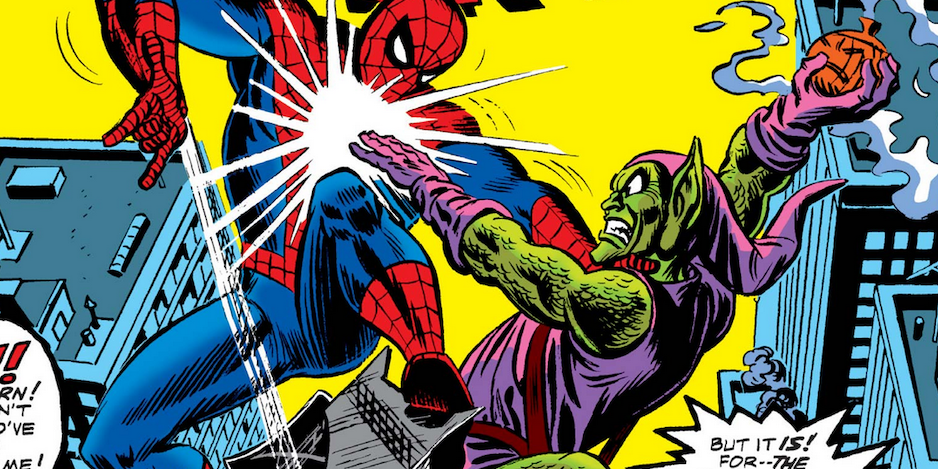 OK, so a couple things: Lately, I’ve been leaning a lot more toward DC than Marvel and the main reason is that A) I’m a Batman fanatic and there have been a bunch of great anniversaries lately, and B) there’s more news coming out of the DC side of things right now.

But I don’t like tilting the balance too far in either direction, even if I grew up a DC kid. So given the four Batman #1 anniversary stories Friday, I wanted to make Saturday something of a Marvel day.

So, I decided that since we just celebrated the Joker and Catwoman‘s 80th birthdays, I’d give some air to their Marvel analogues — each of whom obviously is a great character in their own right. 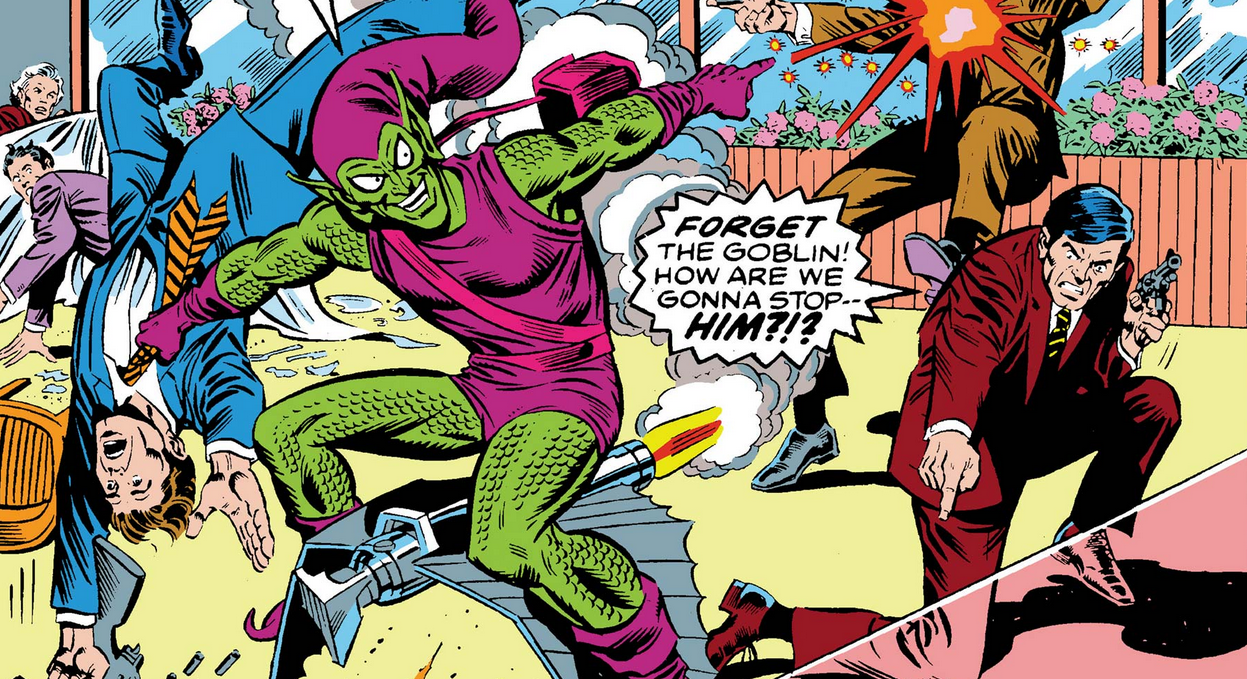 I mean, the Green Goblin isn’t a Joker knockoff. He’s Spider-Man’s greatest adversary and he happens to laugh like a fiend.

And while Black Cat might be a Catwoman facsimile, she certainly has claws of her own. 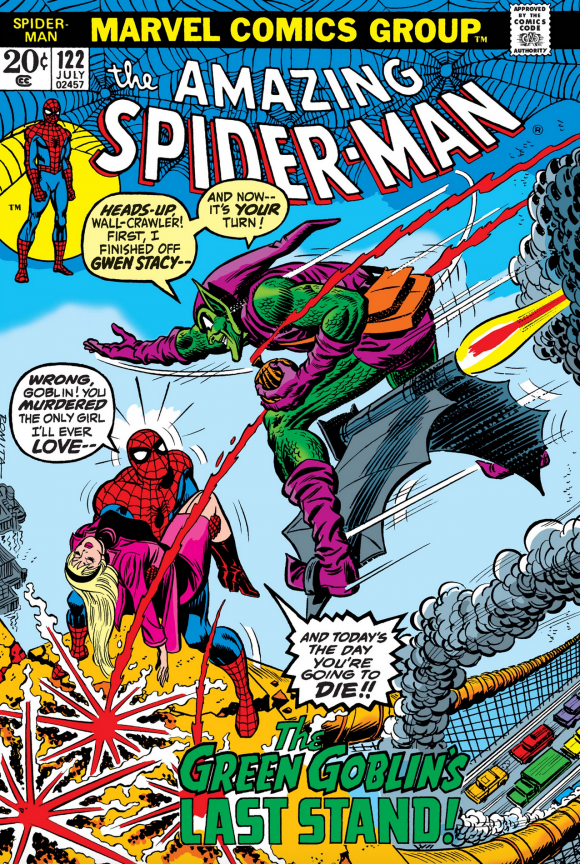 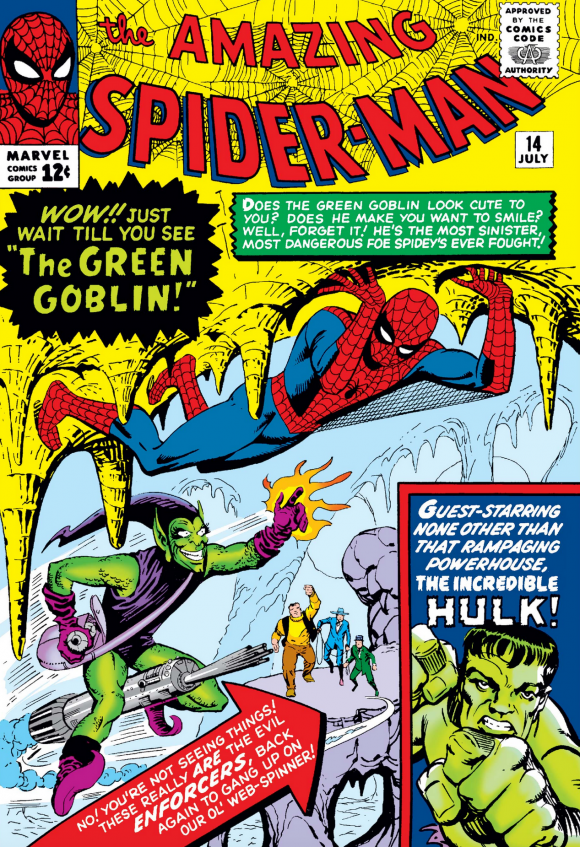 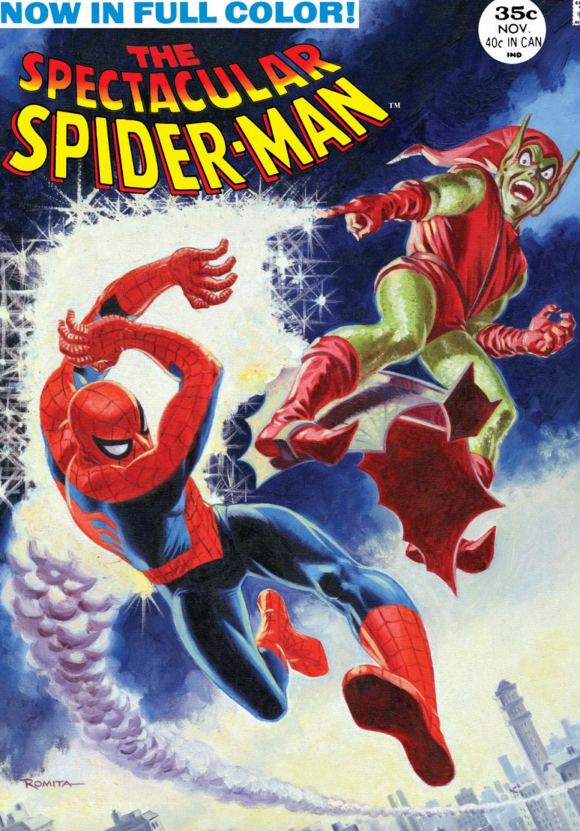 Romita. Buckle in, you’re going to see a bunch of variations of this one. Because I do love it so. 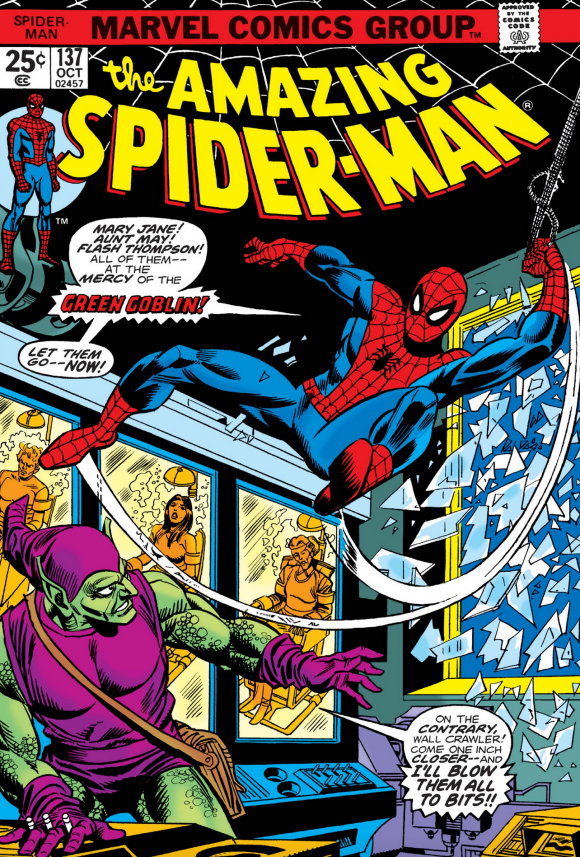 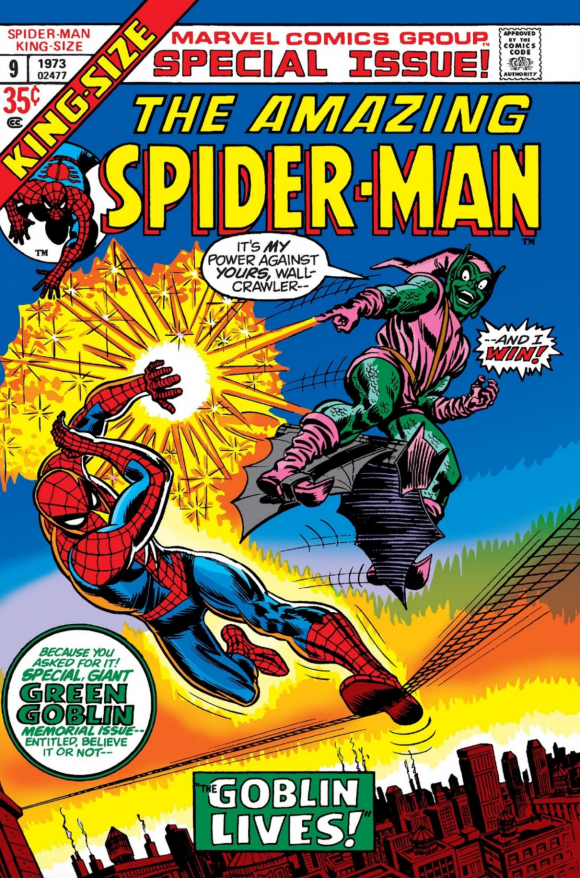 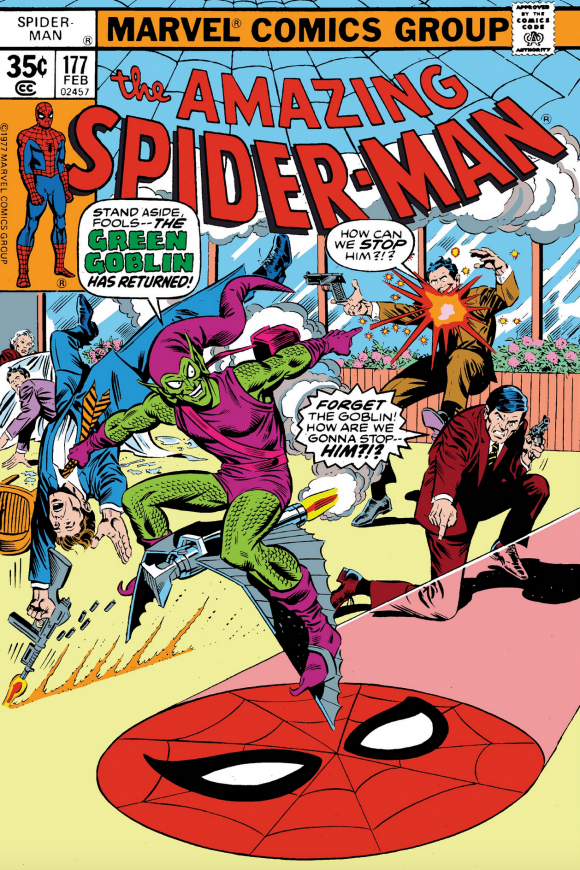 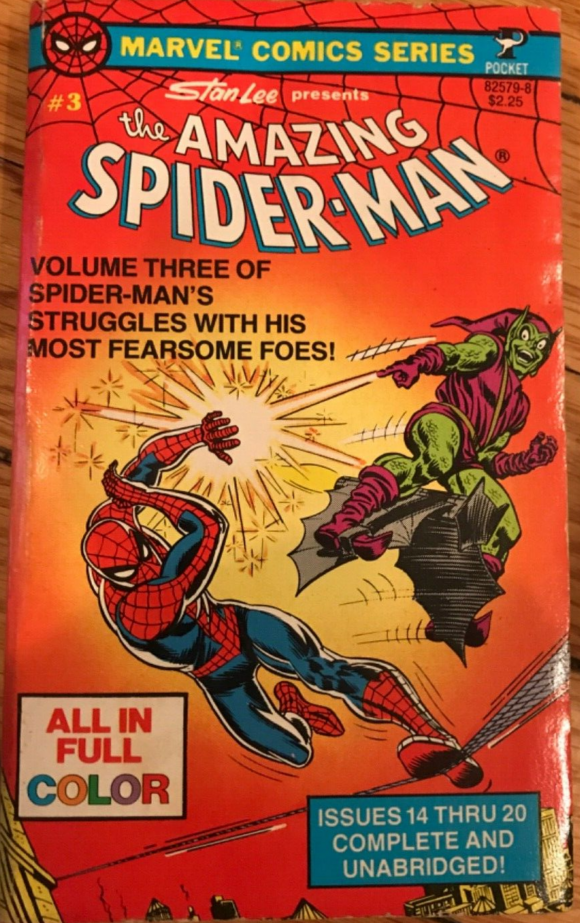 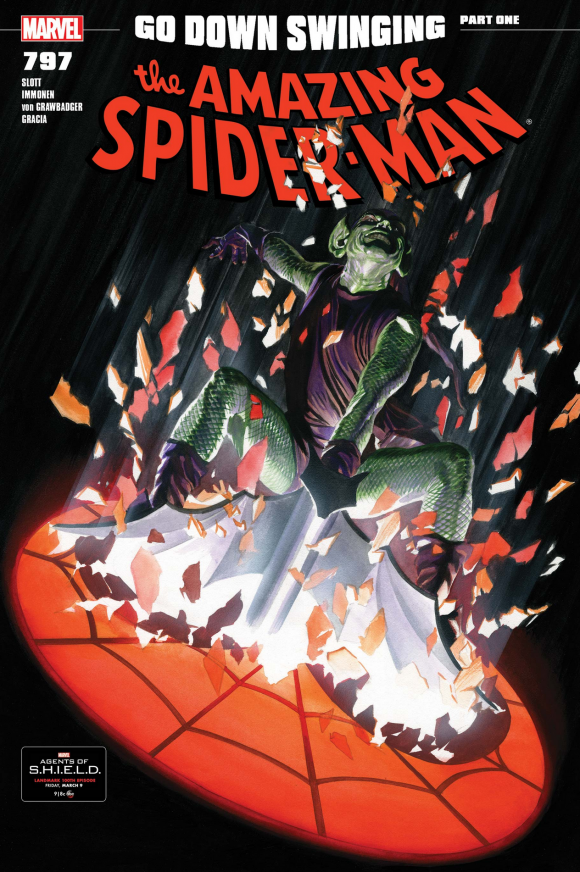 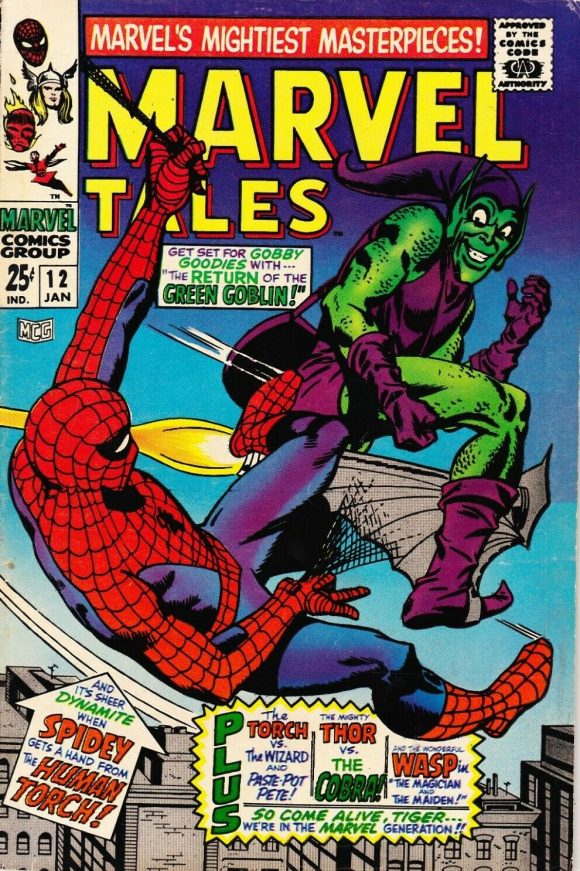 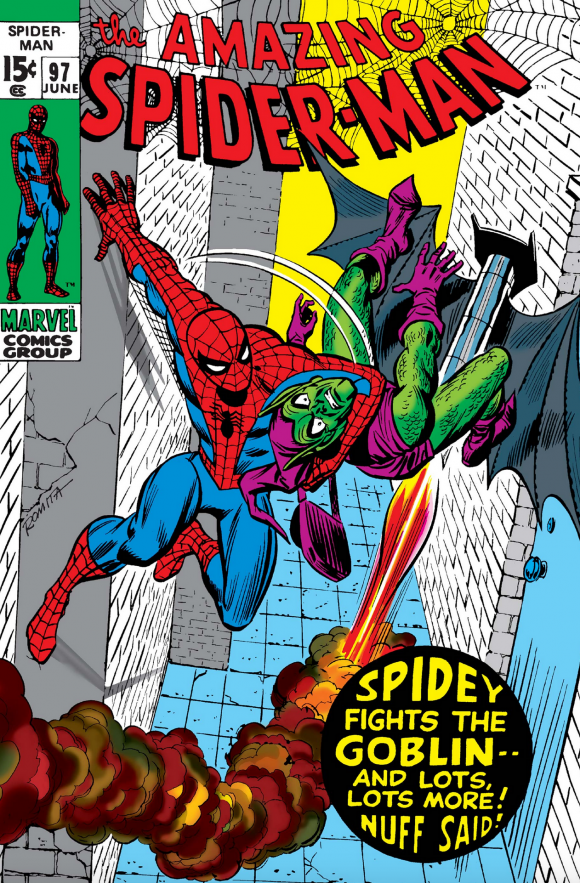 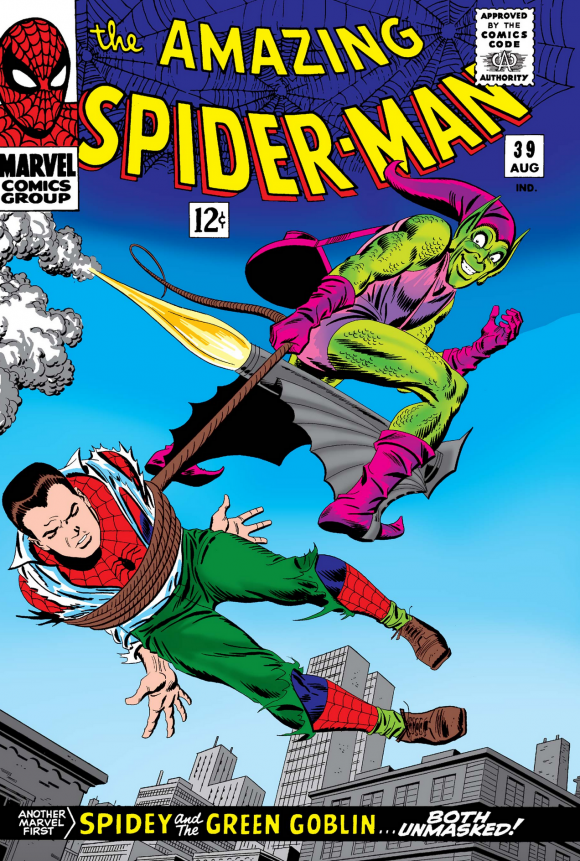 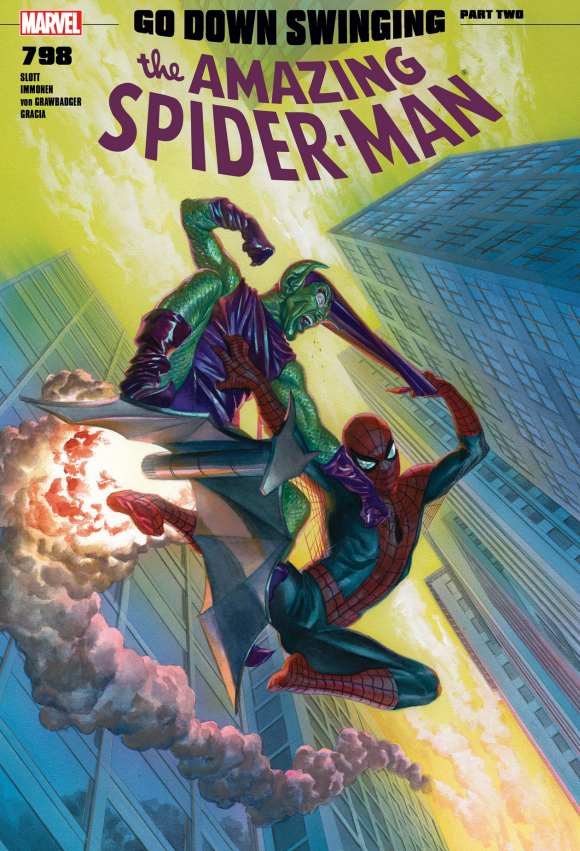 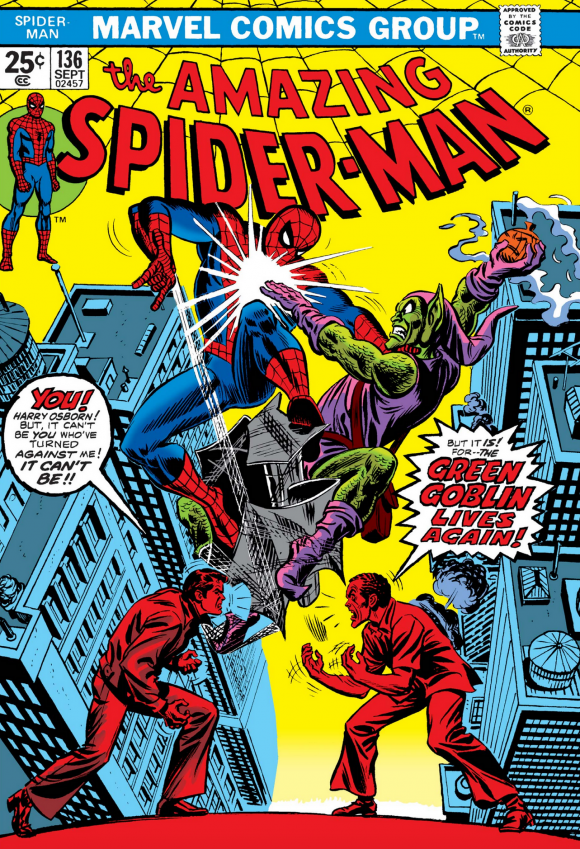