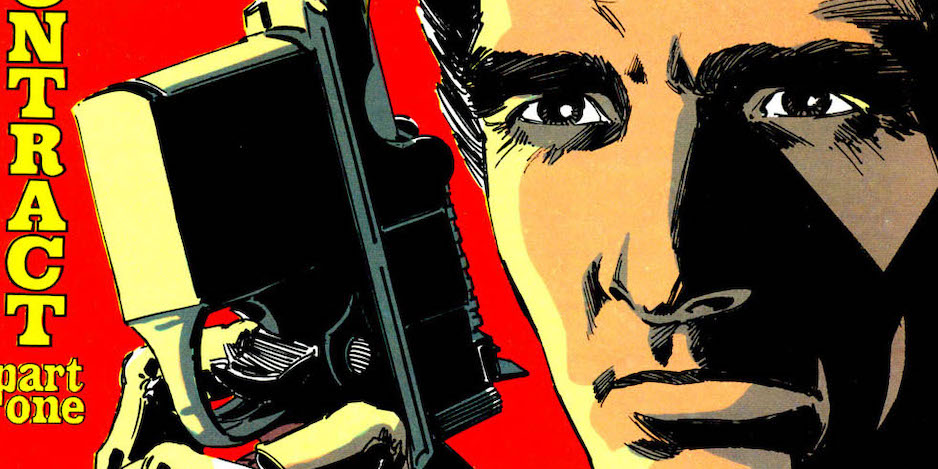 For the most part, whenever we’ve published stories about artist Mike Grell in the past, we’ve focused on his work for DC. Makes sense, all things considered.

But let’s not forget the acclaimed illustrator and writer — who was born Sept. 13, 1947 — is also a pioneer in creator-owned comics. His Jon Sable, Freelance, which was initially published by First Comics, helped fuel the ’80s indie boom.

So while you can still enjoy previous 13 COVERS birthday galleries of, say, Green Arrow (click here) or the Legion of Super-Heroes (click here), this year we’re highlighting Grell’s 007-inflected mercenary. 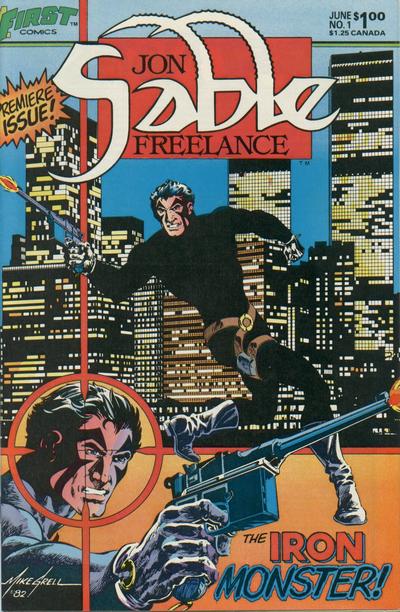 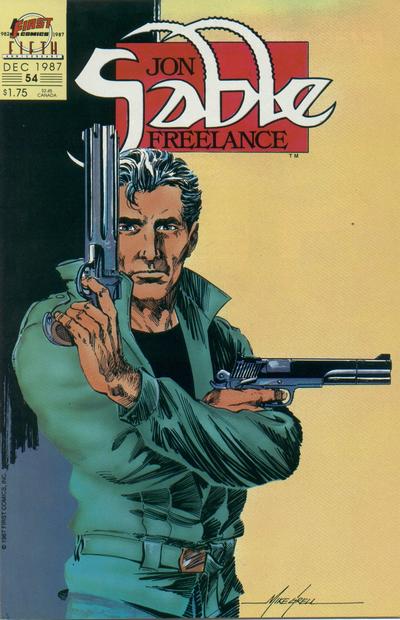 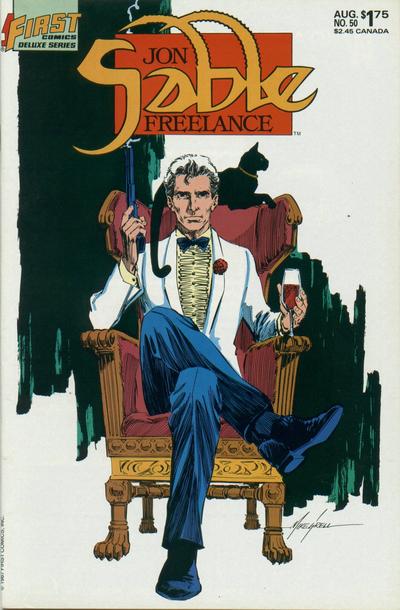 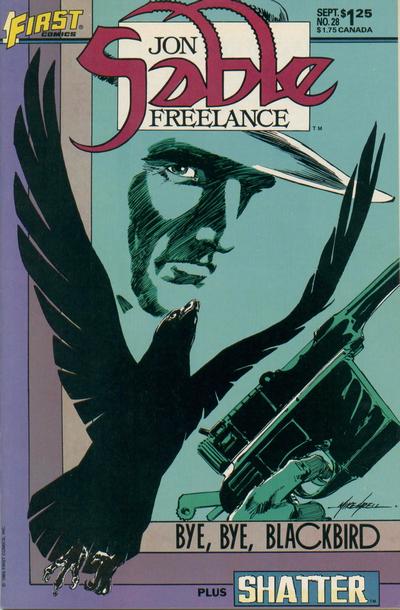 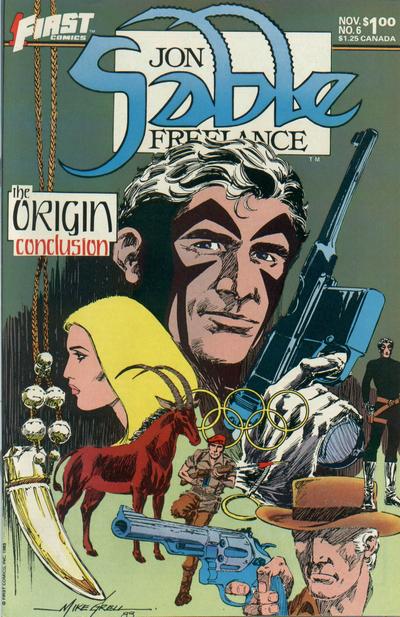 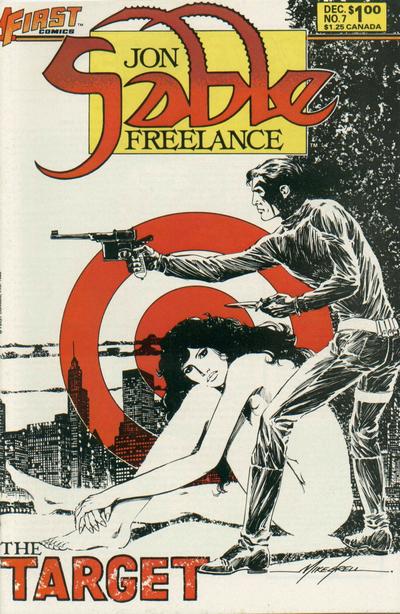 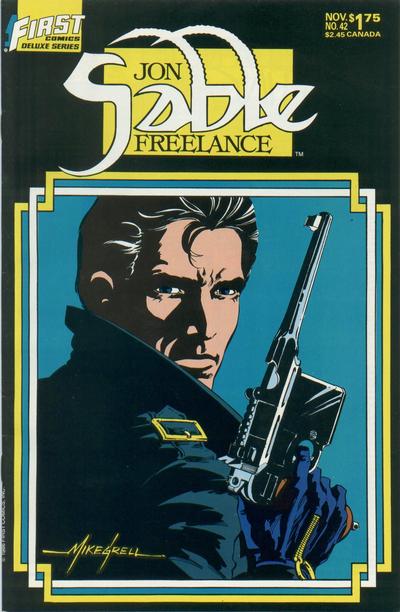 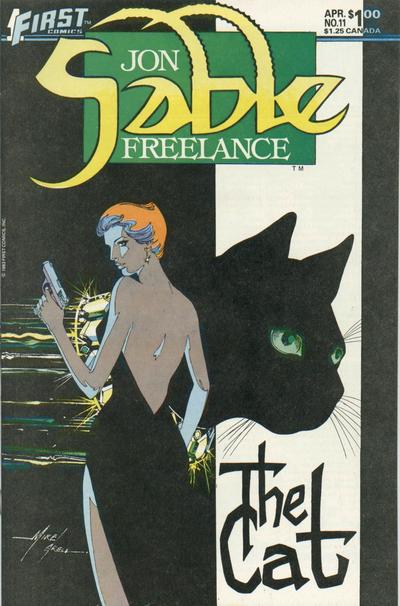 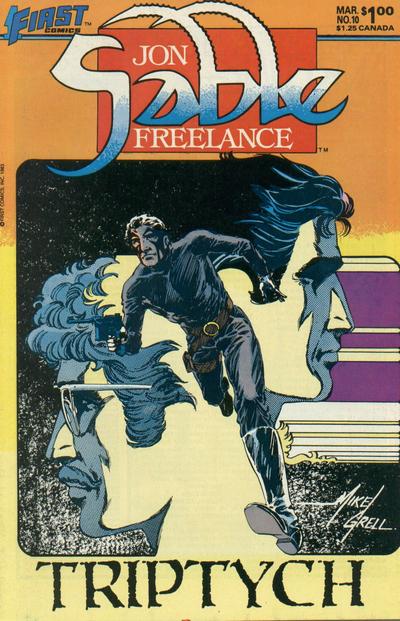 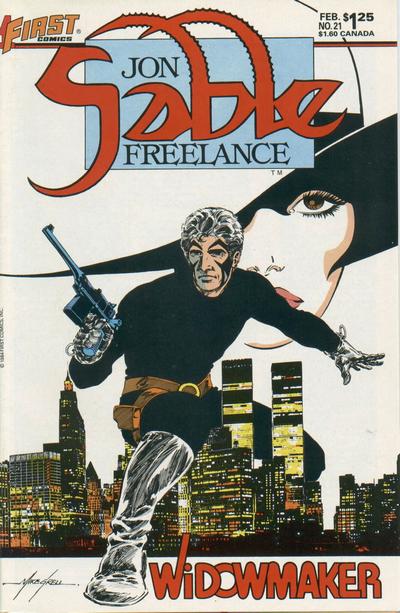 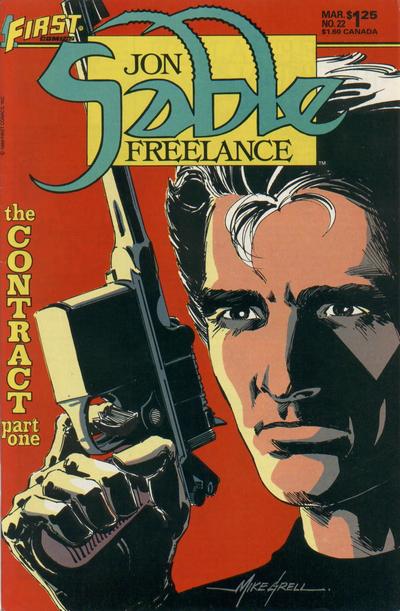 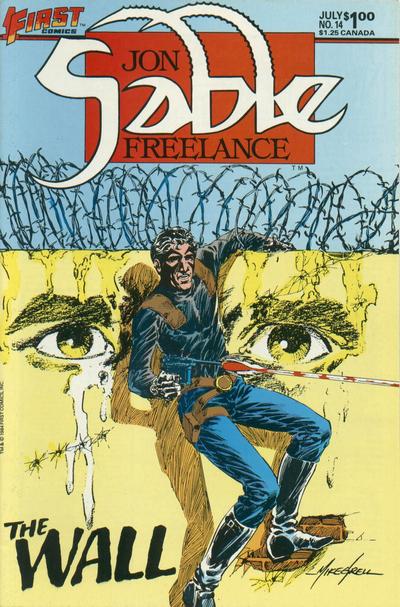 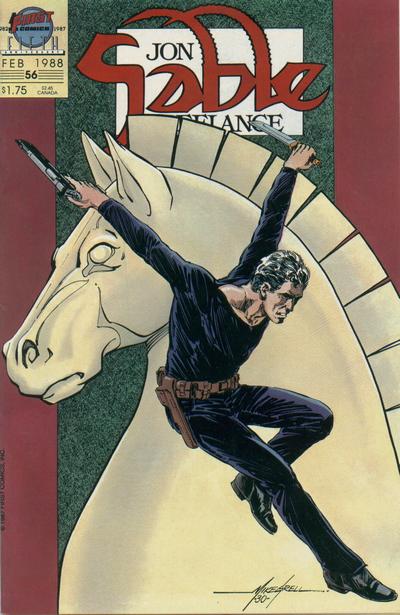 Covers and credits courtesy of the badass Grand Comics Database.