If Mike Grell were a superhero in the 30th century, his name might be Legion King.

Mike Grell was born Sept. 13, 1947, making him a robust 69. I wrote on his birthday last year that some artists would be lucky to claim one series as their definitive work, while Grell can claim several: Warlord, Jon Sable, Legion of Super-Heroes and Green Arrow. At the time, I opted to do 13 COVERS starring Green Arrow, which you can check out here.

This year, I’ve opted to look into the future, with the Legion. Why? Because the Legion needs some love right now and there are rumors of a Rebirth Legion title somewhere down the timeline. (Plus, I happen to have some dope on a special Legion project in the works.)

Not only that, but Grell will be one of the headliners at Cliff Galbraith’s East Coast Comicon in 2017, which is a whole lot less than 1,000 years from now. (Click here for info!)

So break out your Flight Ring and check out these 13 COVERS. (Don’t see your fave? That’s cool. Join in and add it in the comments below or in whichever social-media thread you found this.) 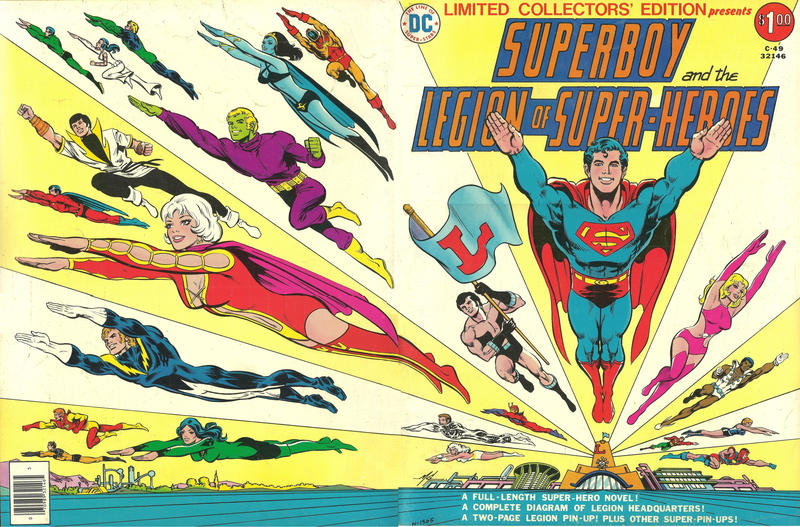 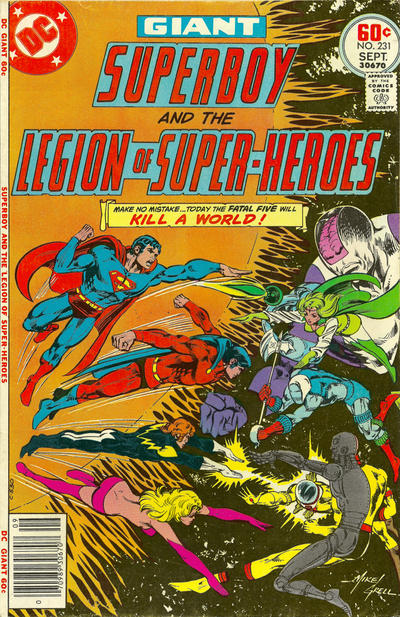 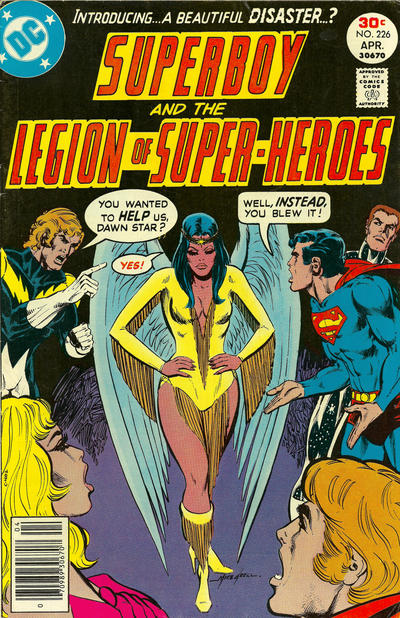 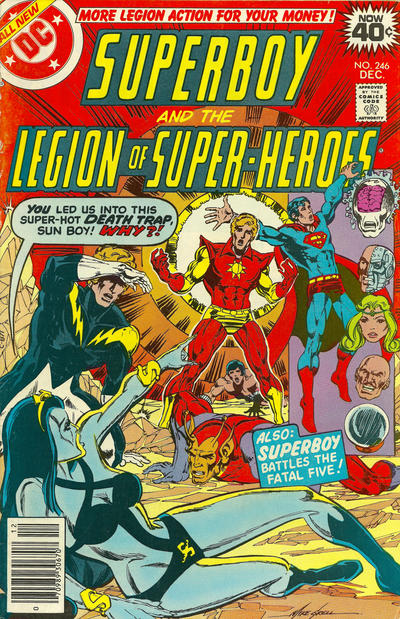 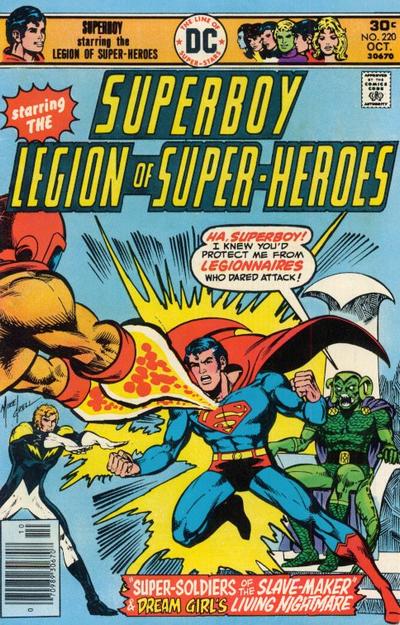 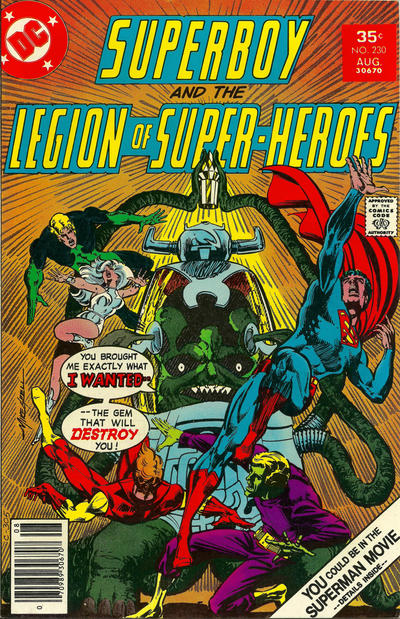 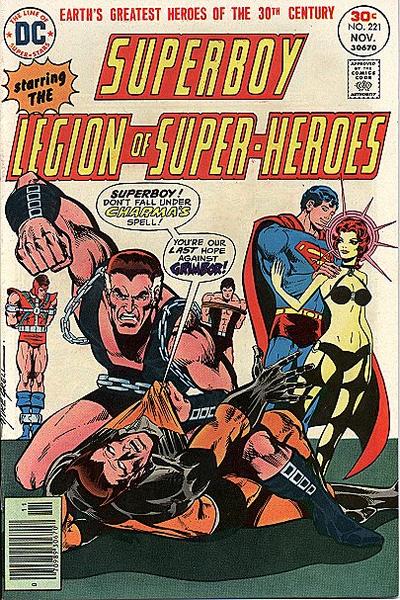 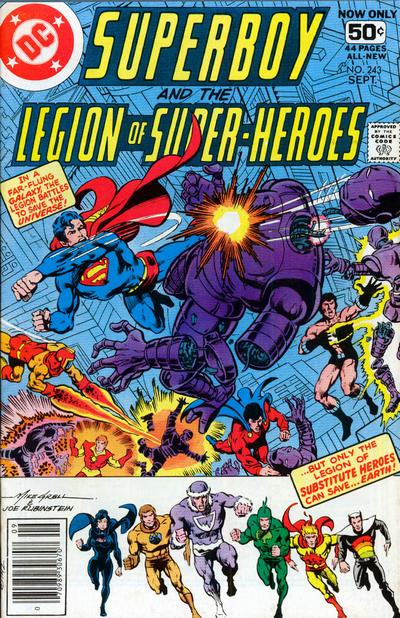 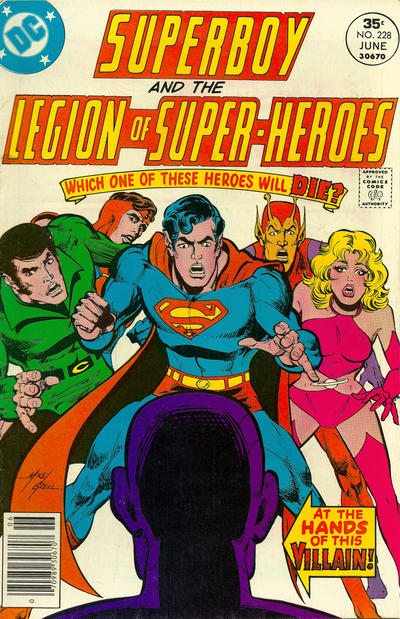 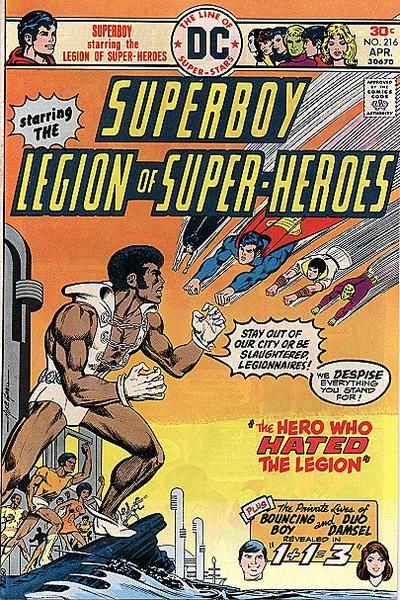 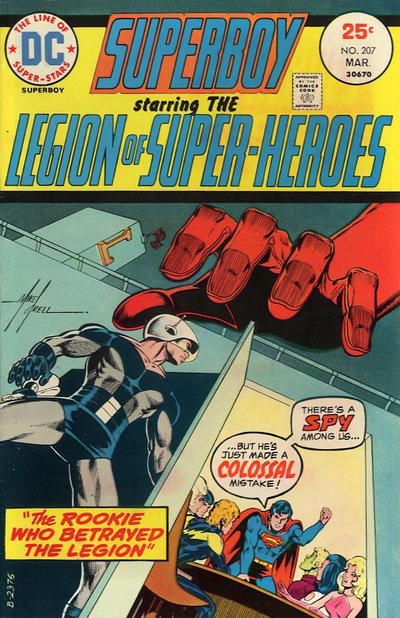 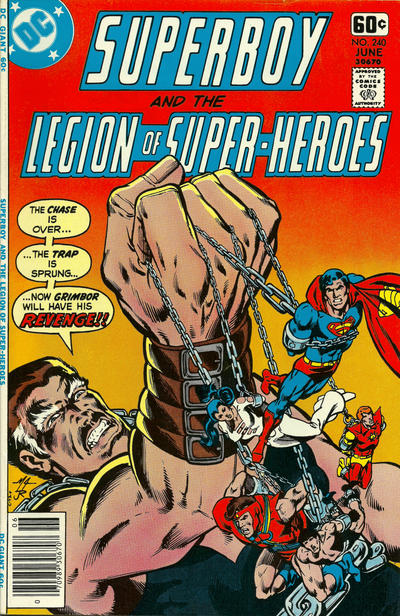 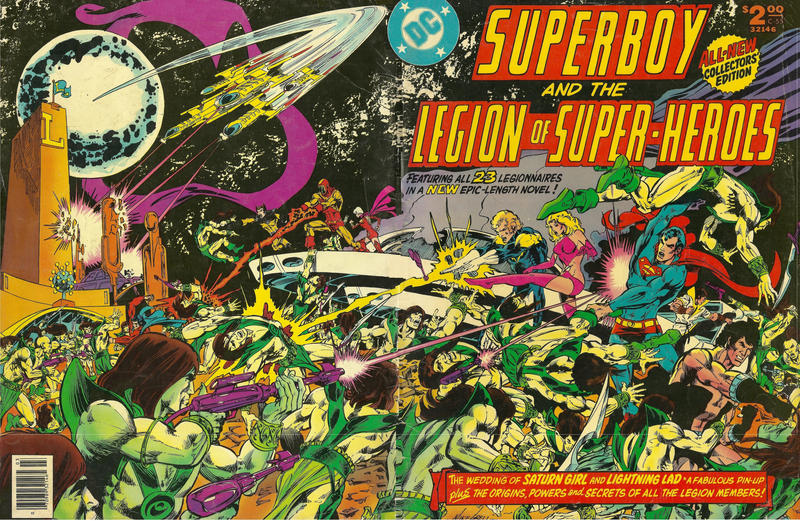 All scans and credits courtesy of the futuristic Grand Comics Database.